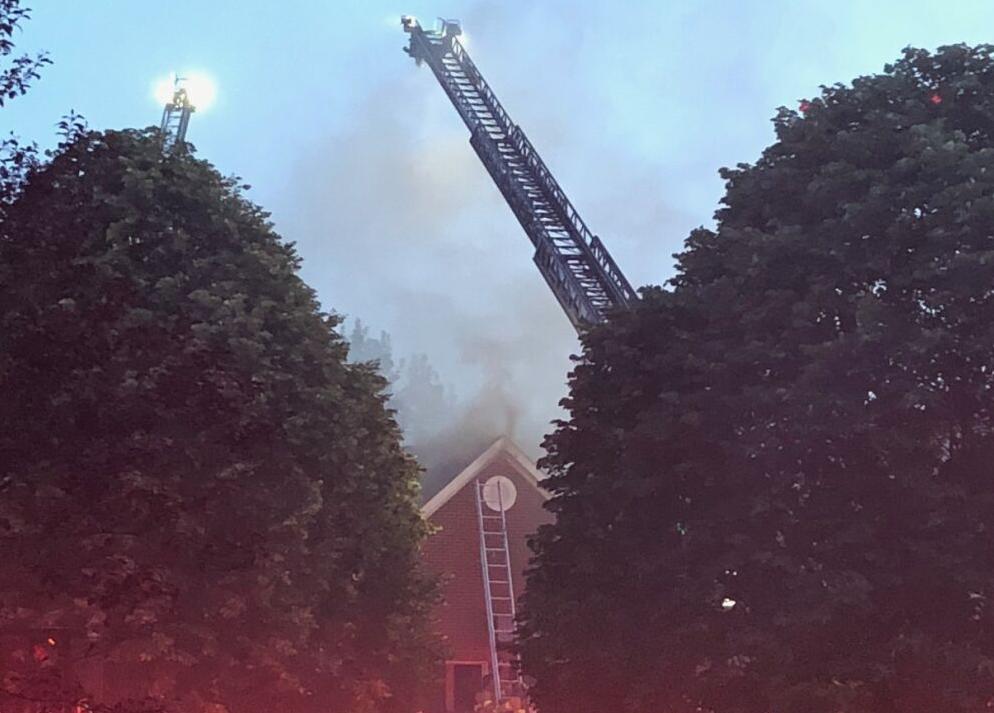 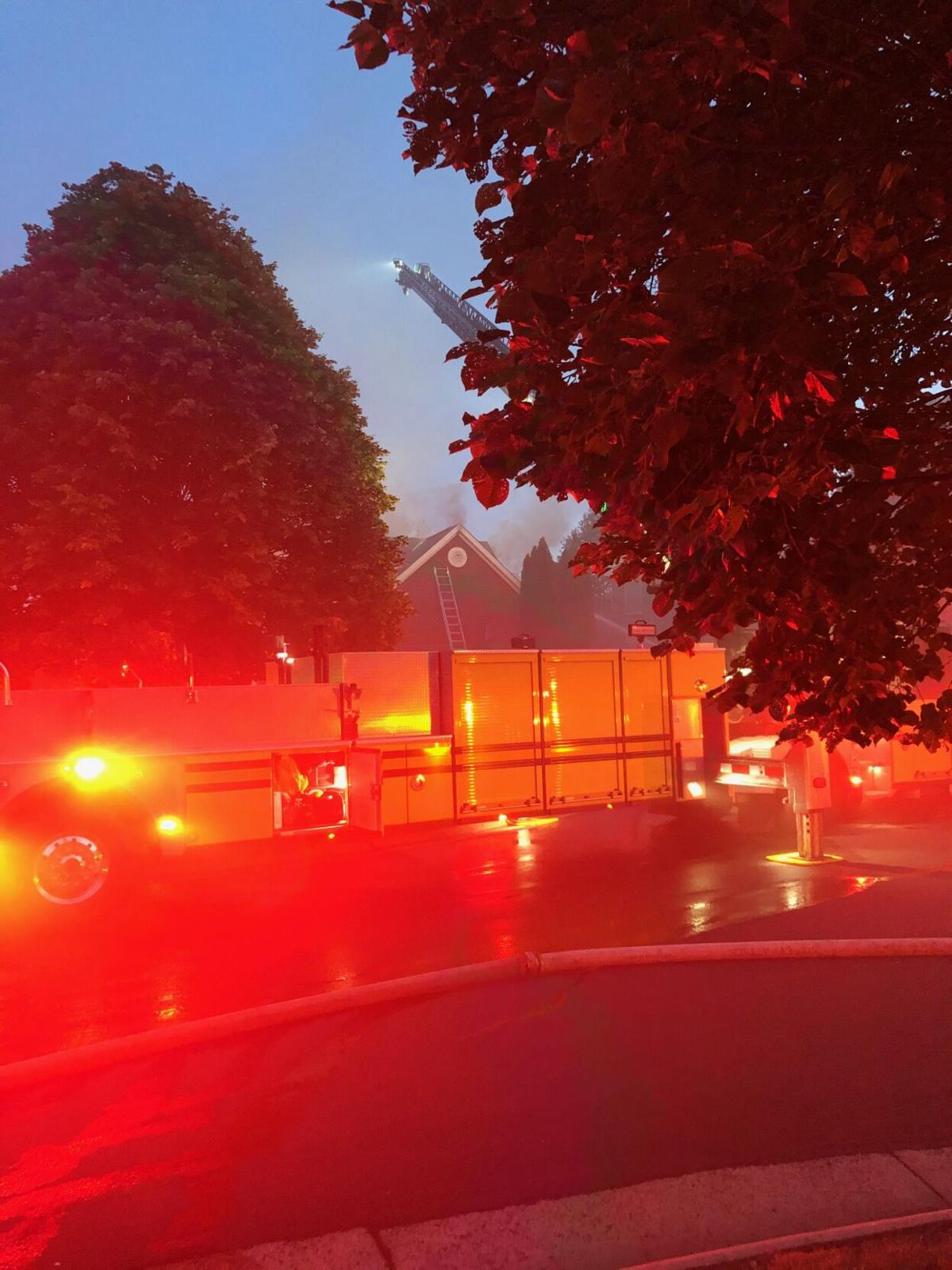 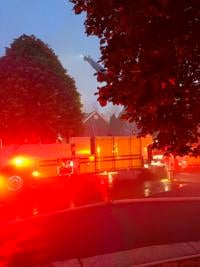 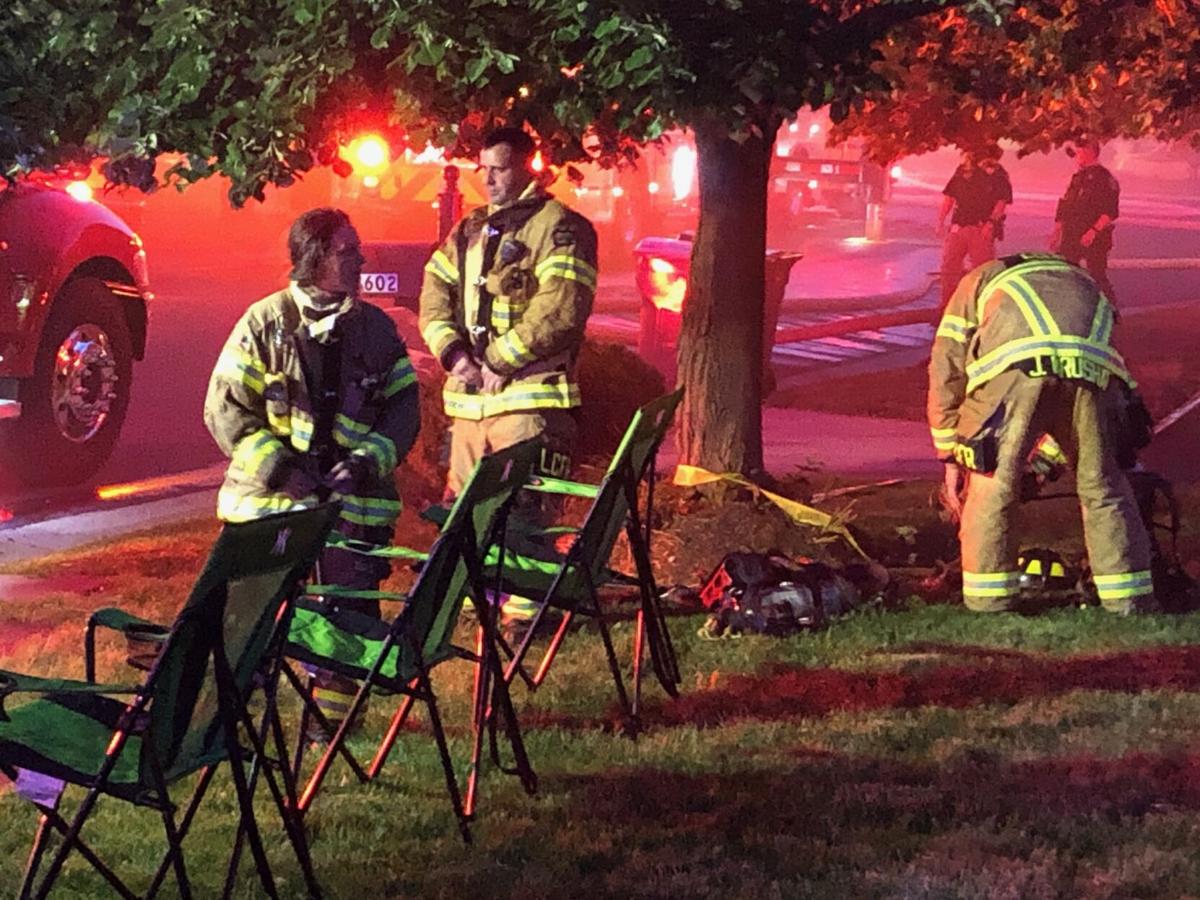 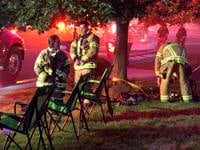 The Loudoun County Fire Marshal’s Office determined Wednesday night's house fire in Ashburn was accidental, resulting from a mechanical malfunction in the air handler system, a component of the heating, ventilation, and air conditioning (HVAC) system located in the attic.

Firefighters arrived on the scene to find a large, single-family home with heavy fire and smoke coming from the second floor and roof area. Two residents were located safely outside, Loudoun fire and rescue said in a news release.

Firefighters used the tower-ladder master streams to attack the fire from the exterior enabling crews to move inside and quickly control the fire. Fire and rescue crews remained on scene conducting extensive overhaul of the second floor to extinguish any hidden fire and salvage personal belongings.

The Fire Marshal's Office estimated the damages at just over $759,000 with two residents displaced and staying in temporary housing. There were no reported injuries to civilians or firefighters.

As we move quickly into the summer season and temperatures change, it is important to inspect and maintain the HVAC equipment in your home.

In March, a 45-year-old woman died after a house fire in the same Ashburn community. That fire, on Keane Court, sent five occupants of the house and a firefighter to area hospitals for evaluation and treatment of minor injuries.

10 beautiful transgender models you need to know about in 2021