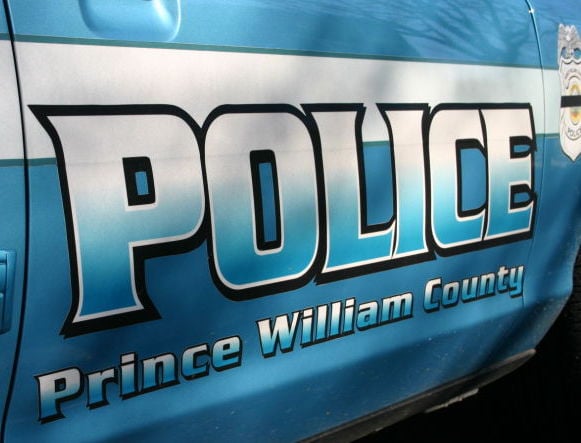 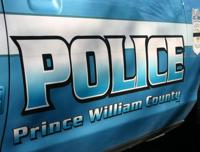 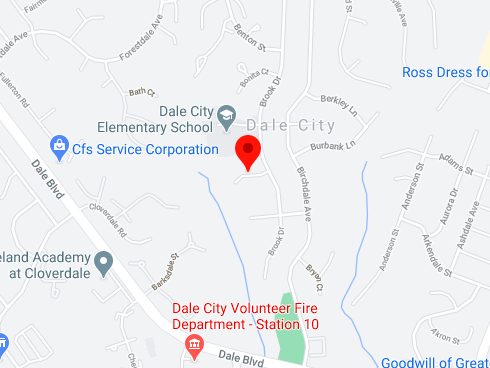 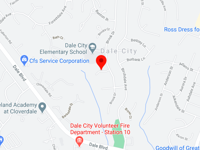 Prince William County police say a 25-year-old Reston man has been charged in a shooting at a Halloween party in Dale City that killed two men and wounded two others.

Police say there was a large party at the house on Bristol Court in Dale City and, around 2 a.m. on Nov. 1, the suspect brandished a firearm and fired multiple rounds, hitting the four victims.

The two men who died have been identified as Christopher Alan Johnson, 24, of Alexandria and Frank Chineji Sapele, 25, of Arlington. The two others shot are 23-year-old Triangle man of  and a 24-year-old Fairfax woman. Both are expected to survive their injuries, Perok said.

The woman was found suffering gunshot wounds in the house while the Triangle man arrived at an area hospital with a gunshot wound, Perok said.

Police say there are no additional suspects besides Jackson, who has been charged with two counts of second-degree murder, two counts of aggravated malicious wounding and four counts of use of a firearm in a felony.

What a dump PWC is turning into. Shootings almost a nightly occurrence now. Sad

PWC isn't a dump, you're just online too much and focusing too much on these reports, violence is down overall from its heyday in the late 1980s and early 1990s.

Do you have any facts on this or is it simply personal opinion?

I'd really like to see some numbers because it certainly feels like crime has been on the rise since about 2010.

Crime was at a 20 year low under our FOURTY-FORTH President.

It's true. PWCoPD & other agencies did a great job cleaning the place up. Then our 44th President made moves to have the filth all bused back in.

No, not all of PWC is a dump; mostly it is very nice. There are some crappy and dangerous areas though . . . like where this shooting occurred. Here's link to a crime map of the surrounding area at SpotCrime.

This perpetrator was from Reston.

Don’t worry Victor Angry has formed a commission to defund the police and replace them with social workers. We won’t have to worry about our citizens getting murdered anymore. Thanks Vic!

I have to agree, that the violence in PWC is worse now than 17 years ago! Thank you Dems !

I think it’s highly insensitive and inappropriate for you to be bringing up politics in a post like this. Two people were killed. Please have some respect Ralf.

He's a right wing propaganda addict you'll have to forgive him for his evil thinking.

[ninja] Shouldn't you be at a protest? Where are the other 2 stooges?

If 44 had a son, he might have been at the party...as a victim or the shooter

It's insensitive and inappropriate to tie violence to its root cause. That's what every other Democrat Party controlled city in America probably thought. Life never gets better when Democrats are in charge. It deteriorates year after year and before you know it you have Baltimore, DC, Trenton, St. Louis, Chicago, Little Rock, Memphis, Portland. Seattle, LA, and now Prince William County. It will not get better with people like you refusing to look at the real cause.

PWC is like other liberal "led" counties and cities. Total lack of respect for law and order. They support illegal aliens more than Americans. Crime continues to grow out of control, schools get worse, taxes go up and people who can afford to leave do so. Rinse and repeat. But people get what they vote for. Enjoy it like Baltimore, NYC, Philly, etc. All areas in serious decay.

Although bradley,taxes going up is an indication of good schools, less crime, overall nicer areas. So using fear mongering rhetoric instead of common sense makes your trolling obvious

Not to confuse anyone with facts, but the overall crime rate in PWC has been going down for decades. You can easily get this information from the PWCPD crime reports that are generated this year. Murders have been going up and down with no discernible reason over that period as well.

This is false. Crime has been going up. As democrats continue their insane efforts to defund police, there are likely fewer arrests and prosecutions. Seems like a great strategy to reduce crime if you are a liberal.

Unfortunately there will be more crime. Don't see any proposal for more police and ice enforcement in pwc.

Leah Remini 'would cry' if she discovered Scientology spending