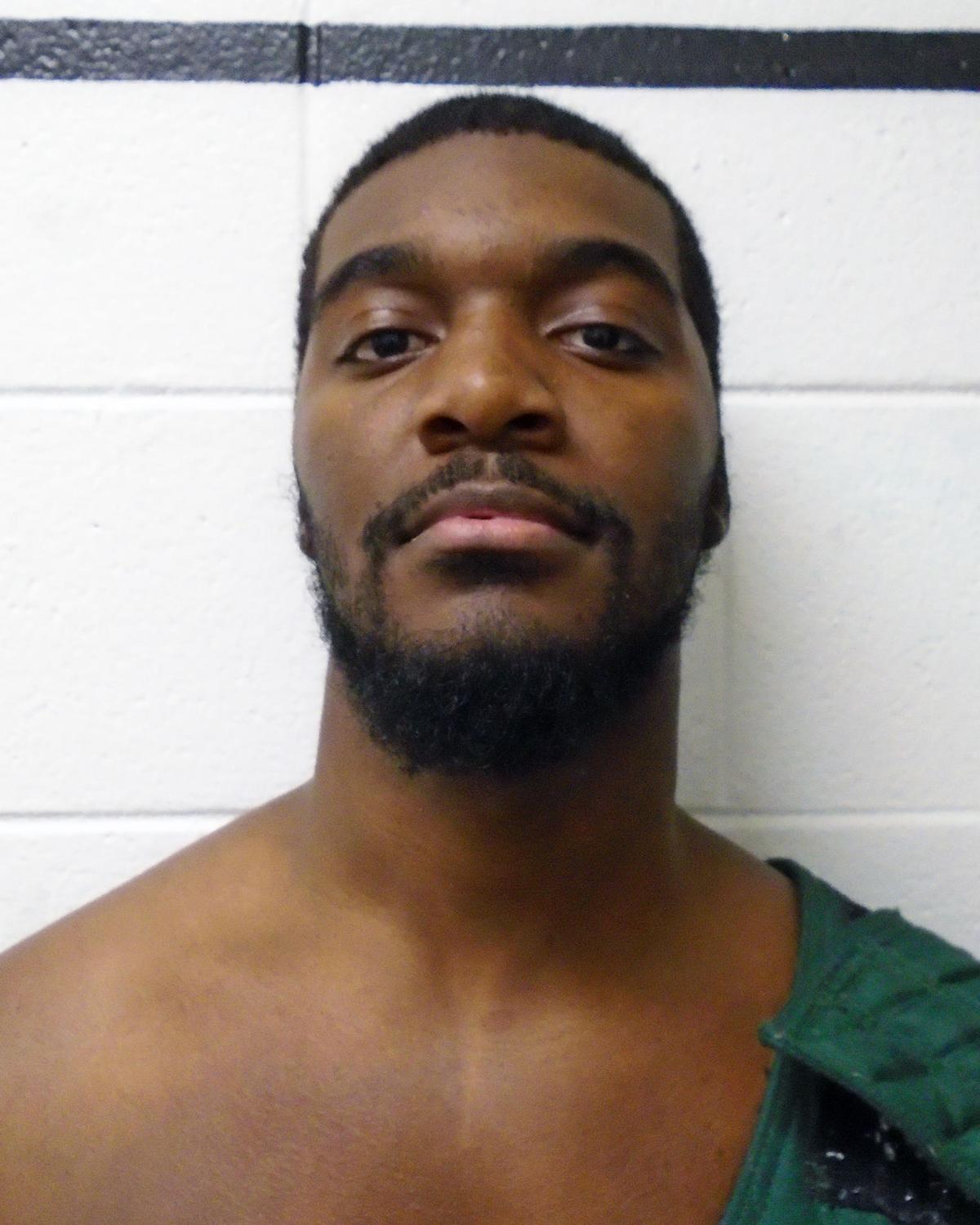 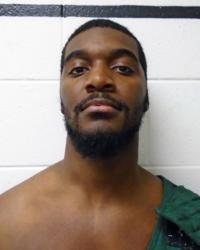 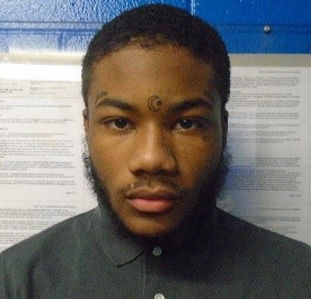 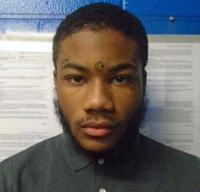 Two escaped inmates of the Department of Juvenile Justice's Bon Air Juvenile Correctional Center, one from Washington, D.C., and the other from Spotsylvania County, are back behind bars after being captured in Michigan.

During the July 13 escape from the correctional center in Chesterfield County, a jail guard was assaulted, and Rashad E. Williams and Jabar Ali Taylor fled through a hole that was cut in a perimeter fence, with a getaway vehicle staged outside of the detention center. Taylor, 20, was serving a sentence for convictions of two counts of second-degree murder and aggravated malicious assault in the Fredericksburg area. Williams, 18, was previously convicted of malicious wounding and robbery, also in the Fredericksburg area.

Since the escape, U.S. Marshals pursued numerous leads in several states, showing that the pair was traveling together and had initially fled to Pennsylvania, state police said in a news release. The nearly two-week fugitive investigation came to an end earlier this evening, 700 miles away from the scene of the escape.

"This evening's apprehension of the escapees from the Bon Air Juvenile Correctional Center is a result of the extensive investigative efforts and fortitude demonstrated by local, state and federal law enforcement," said Capt. Richard Boyd, commander of the Virginia State Police Bureau of Criminal Investigation's Richmond Field Office. "The U.S. Marshals Service Fugitive Task Force members, which include Virginia State Police personnel, are to be commended for their exceptional and exhaustive work on this case."

Both Williams and Taylor will be held at the Calhoun County Jail in Battle Creek, Michigan.

Before the scape, both were due to transfer to an adult Department of Corrections facility upon reaching their 21st birthdays.

Taylor is from Spotsylvania County and Williams is from Washington, D.C.

Kids will be kids.

Guess they keep them til they are 40 since the Dems took over!

Northam will let them out in exchange for their vote, or because of Corona-19.

Wait they can use a choke hold, but police can NOT?

Guess that is fair, since BLM.

PWC 69 and American, You folks are ignorant when it comes to true facts. As we can tell, you are Republicans and racist ones at that by your comments. You folks are fine with Trump not addressing the COVID-19, Russia placing bounties on our military member heads, Trump being scared of Putin and with his childish behavior as POTUS. Wake up and grow up? Hold Trump accountable for all of they lying and him saying the virus is a hoax. We don't need folks like you in PWC who are racist/bigots and won't think for themselves. You know a lie from a lie, yet you won't let your children or spouse lie to you, but it is ok for Trump and the GOP. This is sad to see a bunch of so-called adults still being racist after all of these years.

Ahha the “race card” never gets old but is losing its effectiveness as each day passes. Grow up!

yes..the race card is being overplayed and hopefully we'll see it fade

You discussed a poster lying about the GOP and President Trump but you have mentioned multiple lies about President Trump. Maybe you are watching the low rated CNN and MSNBC to get your news. President Trump has been on top of the COVID crisis since its onset. According to Gen Keane, who I believe over your analysis, if our troops were being targeted for bounties by Putin”s army we would have heard from our troops.

You contradict yourself throughout your comment. If I were you I would not call the GOP and President Trump names. You don’t have ANY evidence to back up those claims.

General Keane is retired he has no say what goes in Washington, he is just an analyst for Faux news which you apparently think is some paragon for truth and justice despite it's long history of lies and mistruths. How about you do some real research not what has been fed to you by right wing media propaganda. By the way the troops didn't know they were targeted by Russian bounties, they did know they were being killed left and right by the Taliban who were collecting on those bounties. And Trump has not and has never been on top of the COVID crisis I don't know how you can keep on lying to yourself about that, the U.S. has the most cases in the world and cases keep on increasing.

Here are some real unbiased sources not Fox News or any conservative nonsense to addle your brains.

Interesting, derek005, there was nothing racist in those first few posts to which you responded. Perhaps you are the racist, after all, since you see race in everything. Btw, it’s on record that Nancy Pelosi and other Democrats accused President Trump of xenophobia when shut down the international flights to stop the spread. It was Democrat Chuck Schumer and Deblasio who told New Yorkers to go out and socialize; go to the parks.

It's fun seeing the old racist/bigots and "poorly educated" gang up on me because they support Trump who has been a disaster. I'm glad I raised my children to get along with ALL races and one of my sons is married to a white girl. I bet you folks don't even wear masks when you go out either because 5-time draft dodger Trump doesn't. Do you tell your children and grandchildren that Trump is a role model? Are you proud that Trump has done NOTHING to Russia for them placing a bounty on our service members? I'll be waiting for your answers once you leave Wal-Mart.

The culture of violence continues. BLM accepts and encourages it being a domestic terrorist organization.

Felicity Huffman wants her passport back