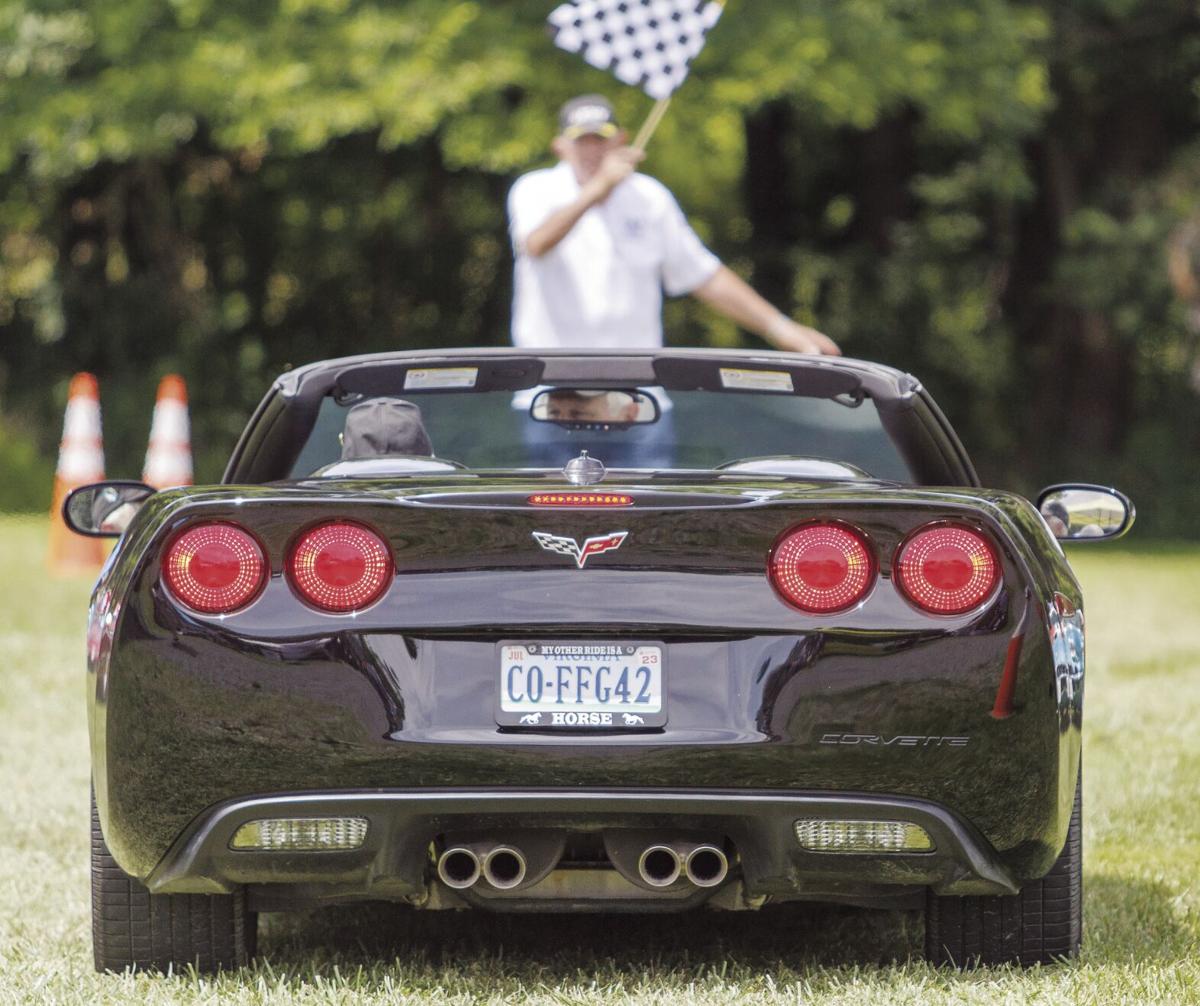 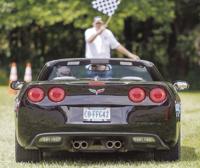 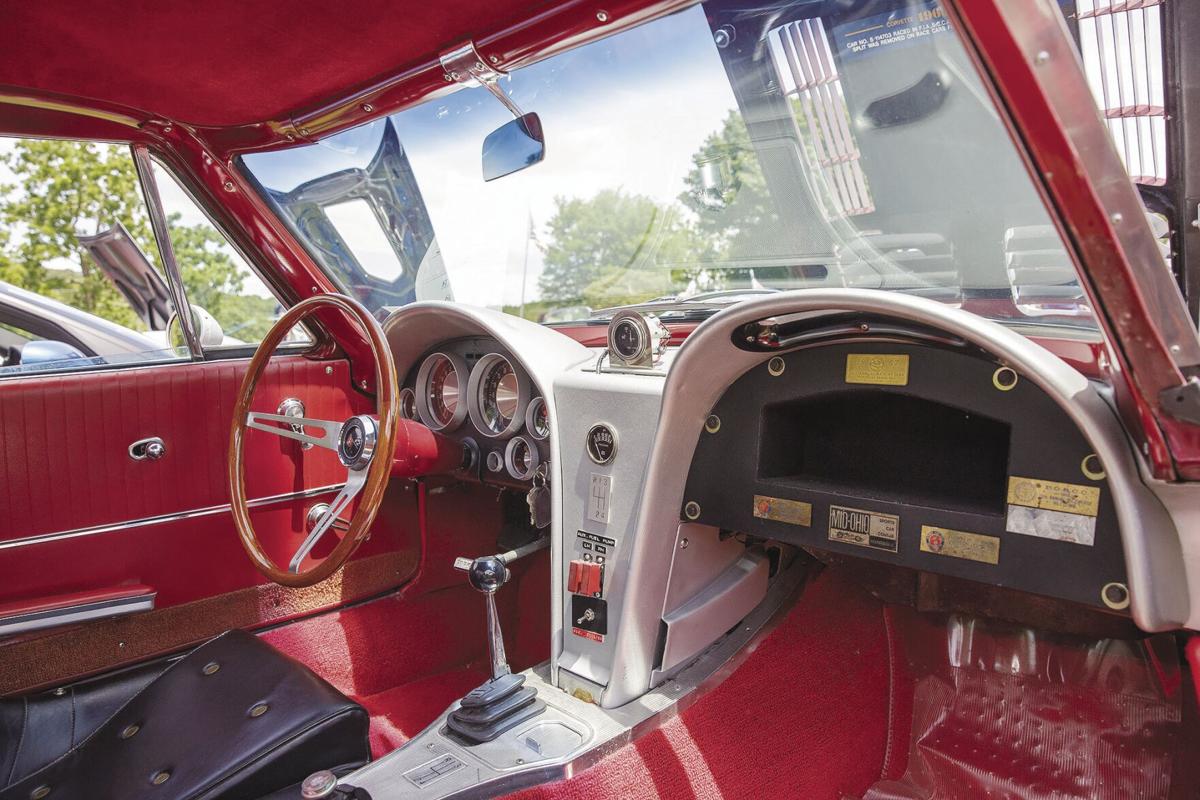 A view inside a 1963 Corvette race car on display. The badges around the glove box were races won in 1967. 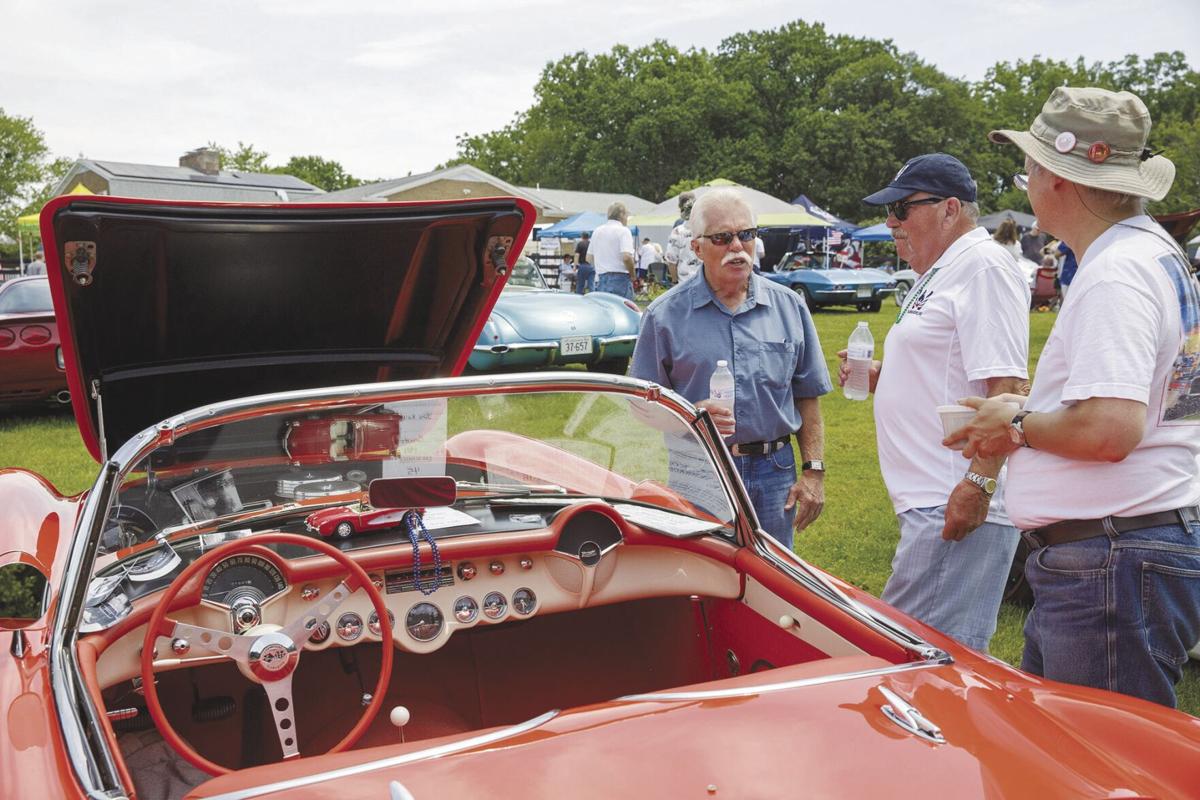 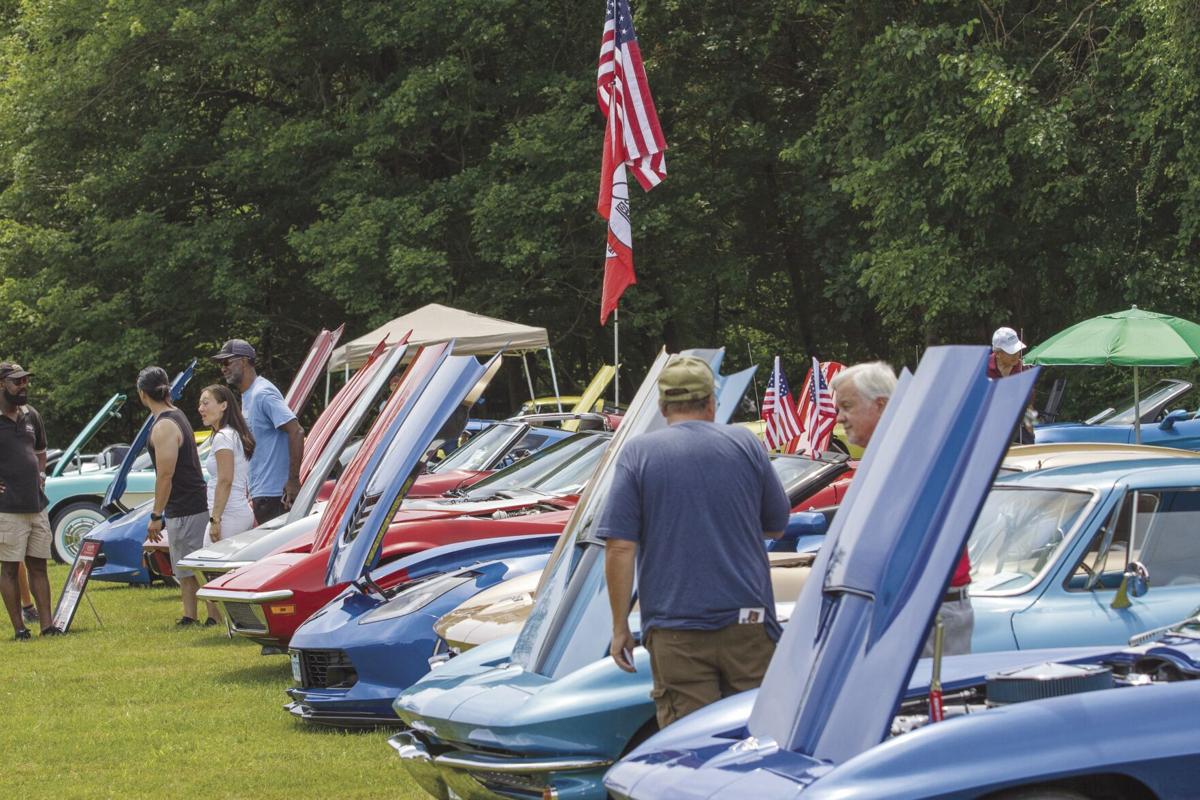 More than 130 Corvettes lined the lawn at Willing Warriors Retreat in Haymarket.

A view inside a 1963 Corvette race car on display. The badges around the glove box were races won in 1967.

More than 130 Corvettes lined the lawn at Willing Warriors Retreat in Haymarket.

Long before power seats and power windows, there was …horsepower. Dubbed “America’s sports car,” the Chevrolet Corvette sped onto the scene in 1953, and it has drawn admiration – and stares – ever since.

On July 10, a field at the Willing Warriors Retreat in Haymarket became “Vettes for Vets,” a fundraiser centered around some of the fastest production sports cars then and now, with more than 130 Corvettes and a few antique cars and trucks also on display for a good cause.

Tom O’Brien of Nokesville brought a rare 1963 Corvette Z03 that was a test car in support of the Chevrolet Grand Sport Program and Gulf Oil and still retains many of its original parts. O’Brien has placards from races it won with Ed Louther and Don Yanko behind the wheel, and O’Brien won the Sponsor’s Choice Award at Saturday’s event.

John Kolb of Centreville won the Pastor’s Choice Award with his father’s 1956 Corvette. Kolb said his father bought it from another enlisted soldier who couldn’t take his year-old prize with him to his next duty assignment, adding that his father wore the car out. It was garaged for 17 years before Kolb spent two years and untold funds to restore it to mint condition. Kolb said the restoration was limited by the size of his wallet.

Lines change, logos change, but the desire of some to get behind the wheel of a powerful sports car lives on.