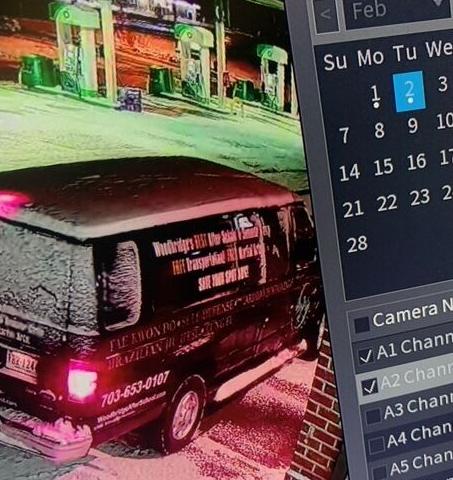 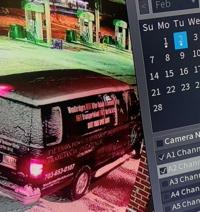 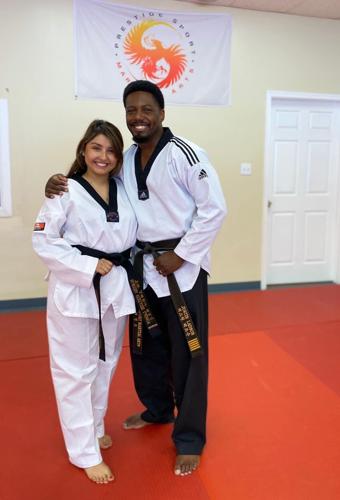 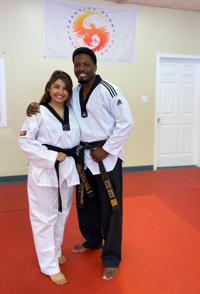 Justin and Stefanie Ladson have owned the Prestige Sports Martial Arts studio in the Woodbine shopping center for seven years.

Police say the same ATM thieves who stole a van and broke into a convenience store in Prince William County on Tuesday attempted to do the same thing in Manassas earlier the same morning.

Two men dressed all in black broke into the Wi-Not Stop at 13660 Dumfries Road near Hoadly Road just after 3:45 a.m. after stealing a van from Prestige Sports Martial Arts in the Woodbine shopping center just a few hundred yards away.

An employee of the convenience store called police at 4:21 a.m. after arriving to see the van leaving the parking lot and the front of the store damaged.

While inside, the men removed the ATM from the store and loaded it inside the van, police said.

Justin Ladson, owner of Prestige Sports Martial Arts, said police located the van in the Kerrydale section of Dale City. It was relatively undamaged beyond being broken into and the ignition punched.

"We've been here seven years and nothing like this has ever happened," said Ladson. The investigating officers, he said, have been great through the investigation.

"Not only did they find the van, but the communication with us has been outstanding," he said.

Justin and Stefanie Ladson have owned the Prestige Sports Martial Arts studio in the Woodbine shopping center for seven years.

A short time before the break-in at the Woodbine Wi-Not Stop, two men wearing all black also broke into a different Wi-Not Stop store on Nokesville Road in Manassas. Like the other case, the thieves stole a van from a nearby business, this one from K-Zone Taekwondo. Surveillance video showed the men trying to steal the ATM, but they were unsuccessful. The stolen van was found abandoned on Godwin Drive in the city.

Peta Murgatroyd worried she was having another miscarriage

Rick Astley: I wasn't cut out to be a pop star