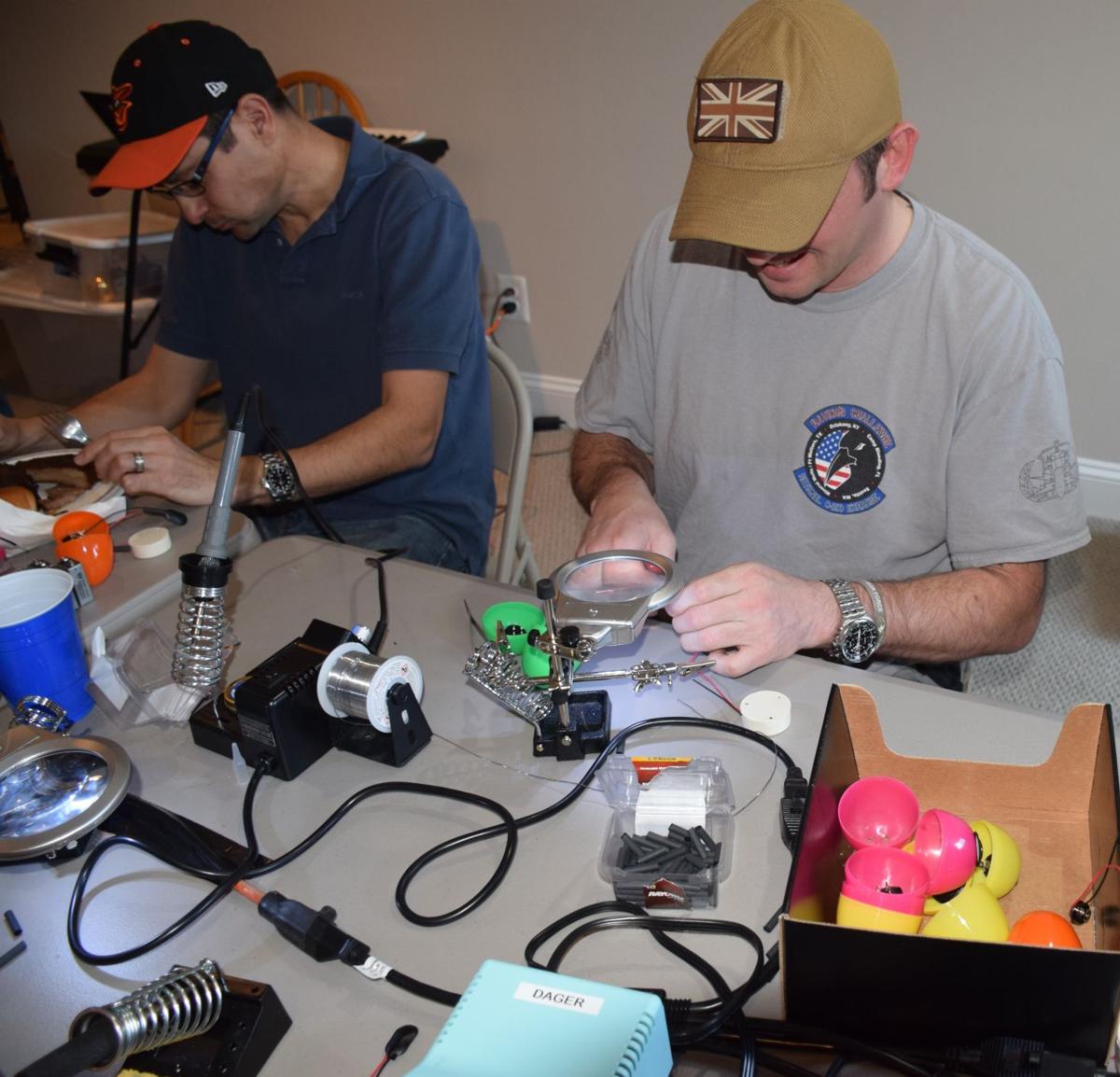 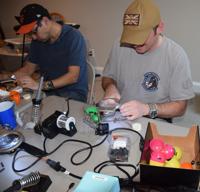 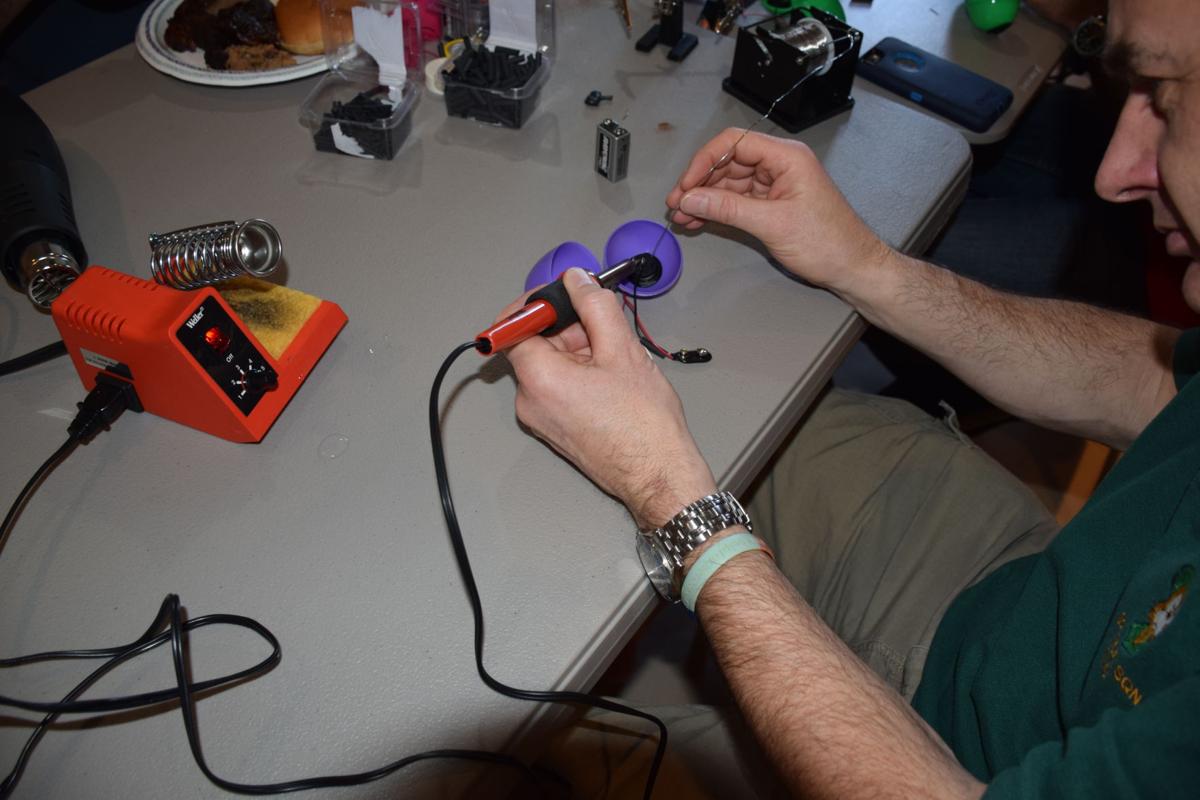 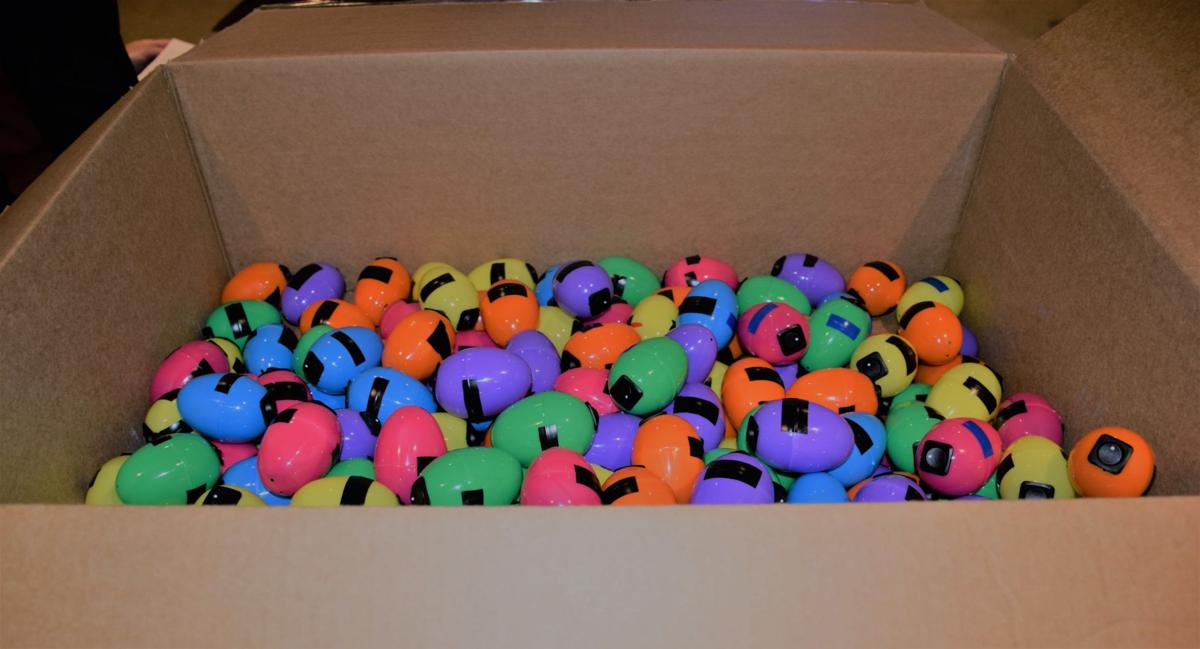 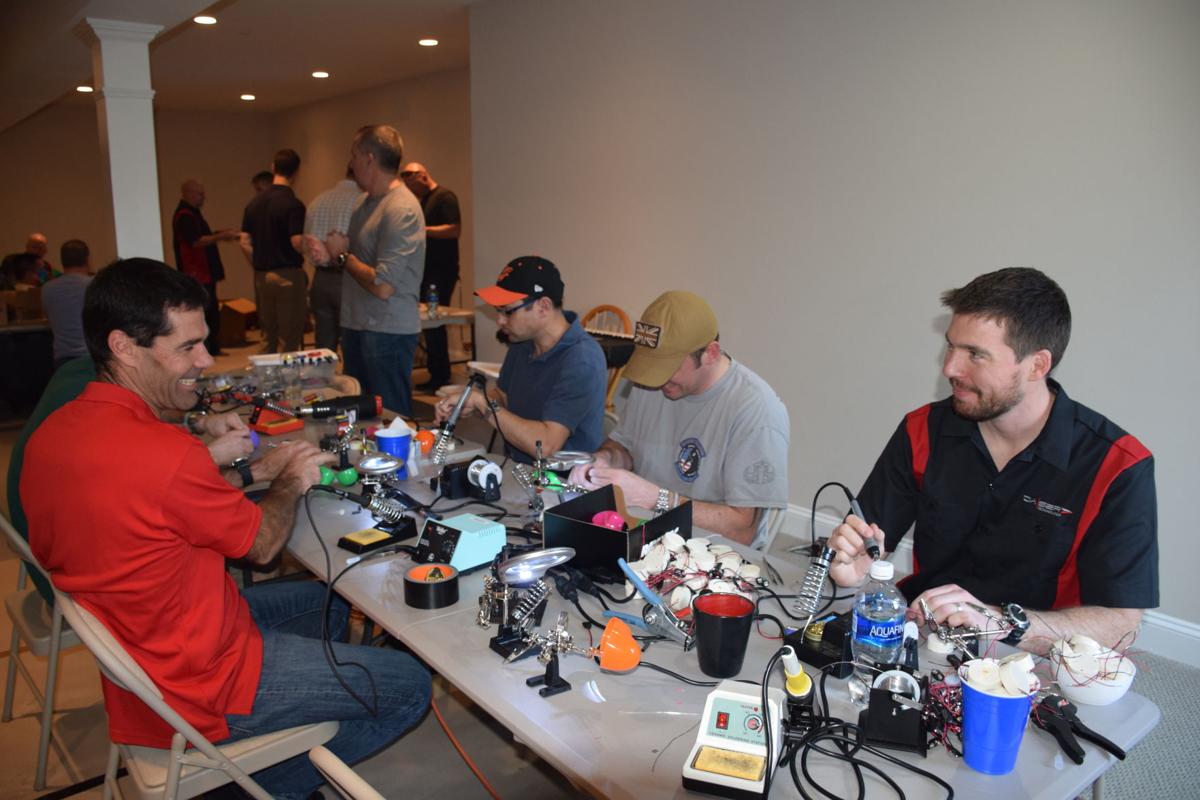 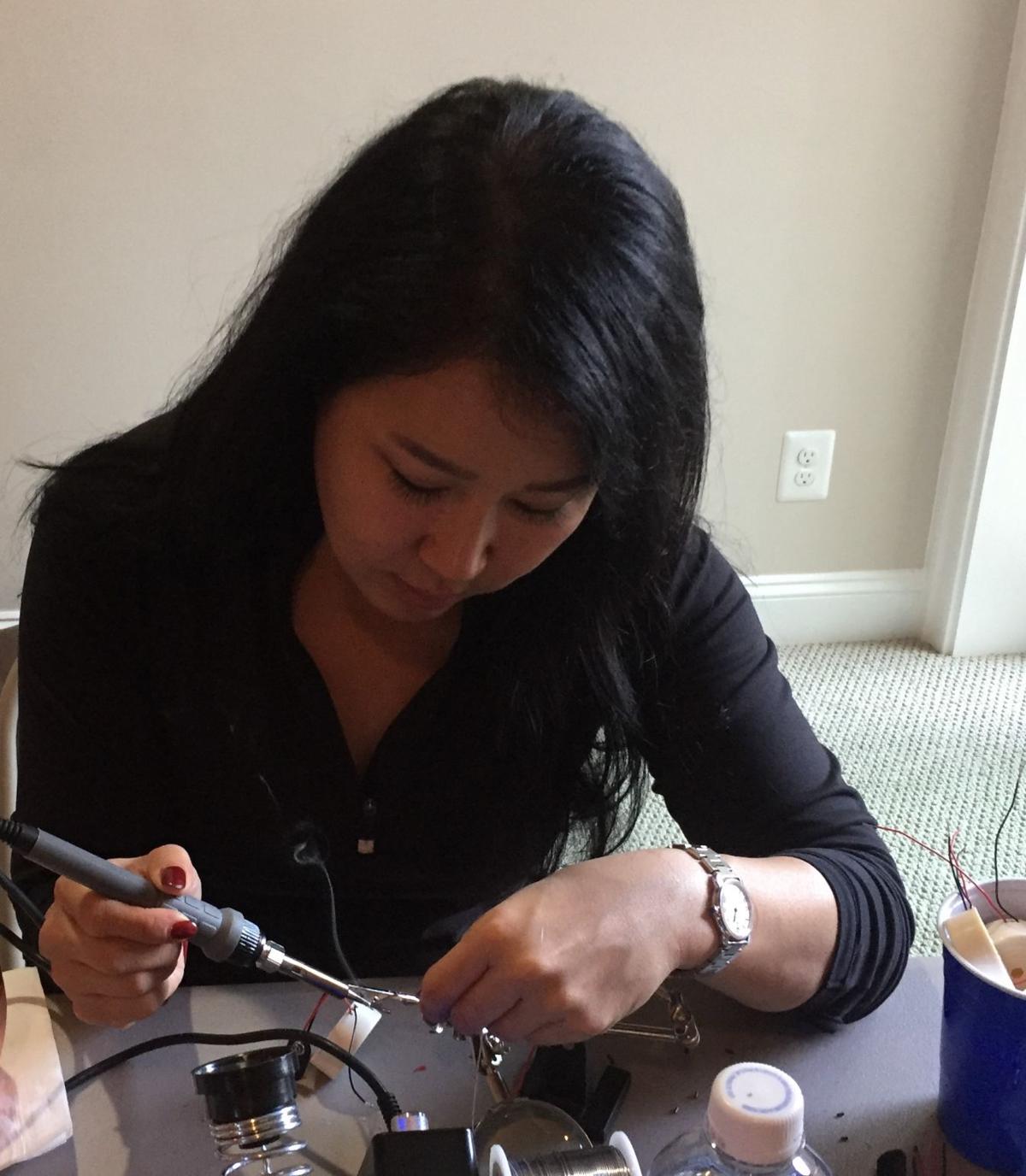 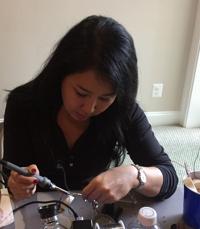 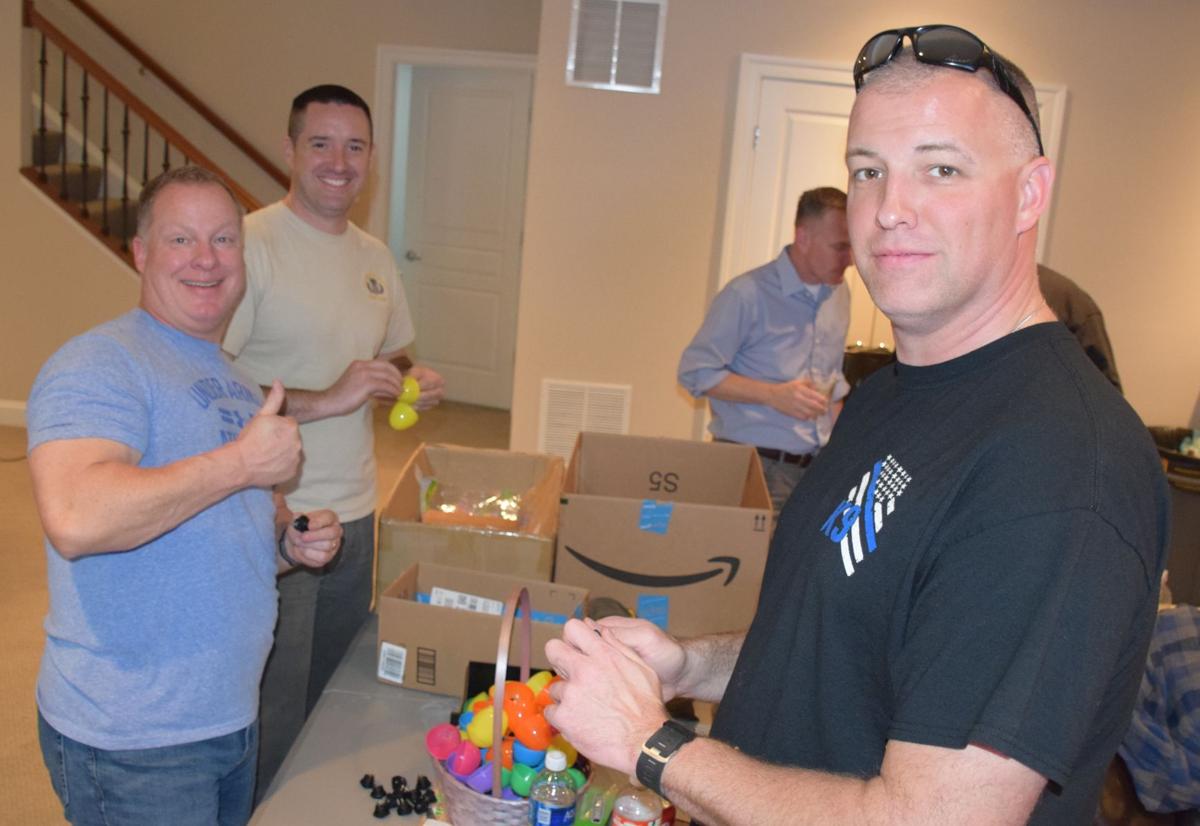 Bomb Squads, military personnel, and other emergency responders met for the second annual Beeping Egg Build supporting visually impaired children. The event is in support of the International Association of Bomb Technicians and Investigators (IABTI) and took place March 9 in Fairfax.

The group performed an assembly line process to construct the audible electronic eggs, which consist of a switch, beeper, battery, and a plastic egg. The eggs will be distributed to schools for the blind in Paoli, PA, Philadelphia, PA, and Baltimore, MD.

The event brought volunteers from a variety of organizations including the Department of Homeland Security, Department of Defense, Federal Bureau of Investigation (FBI), Army, Navy, Air Force, Marines, Washington Area Metro Transit Police Bomb Squad, Fairfax County Police Bomb Squad, and DAGER Technology; together with personnel from the UK, Canada and Australia. These individuals came together to build 330 eggs in a single afternoon for the Beeping Egg Charity. — Krysta Zakrzewski, submitted

Will Smith wanted 'harem' of women including Halle Berry

Cameron Diaz: Benji Madden is 'so different' from twin brother