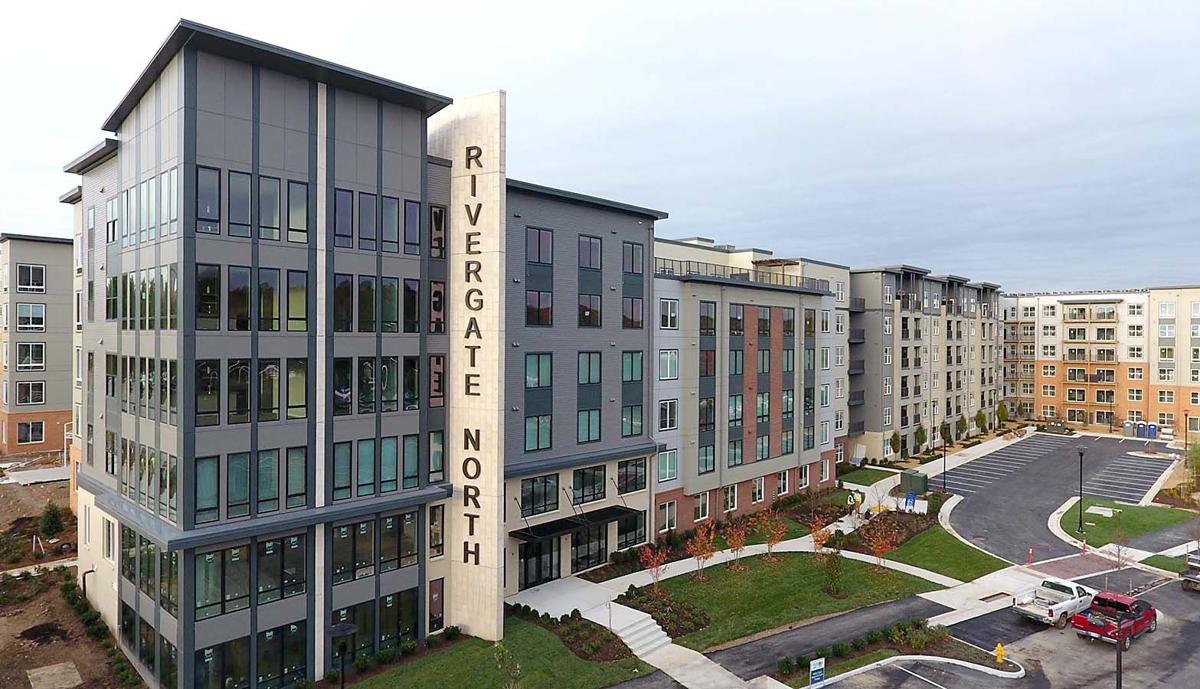 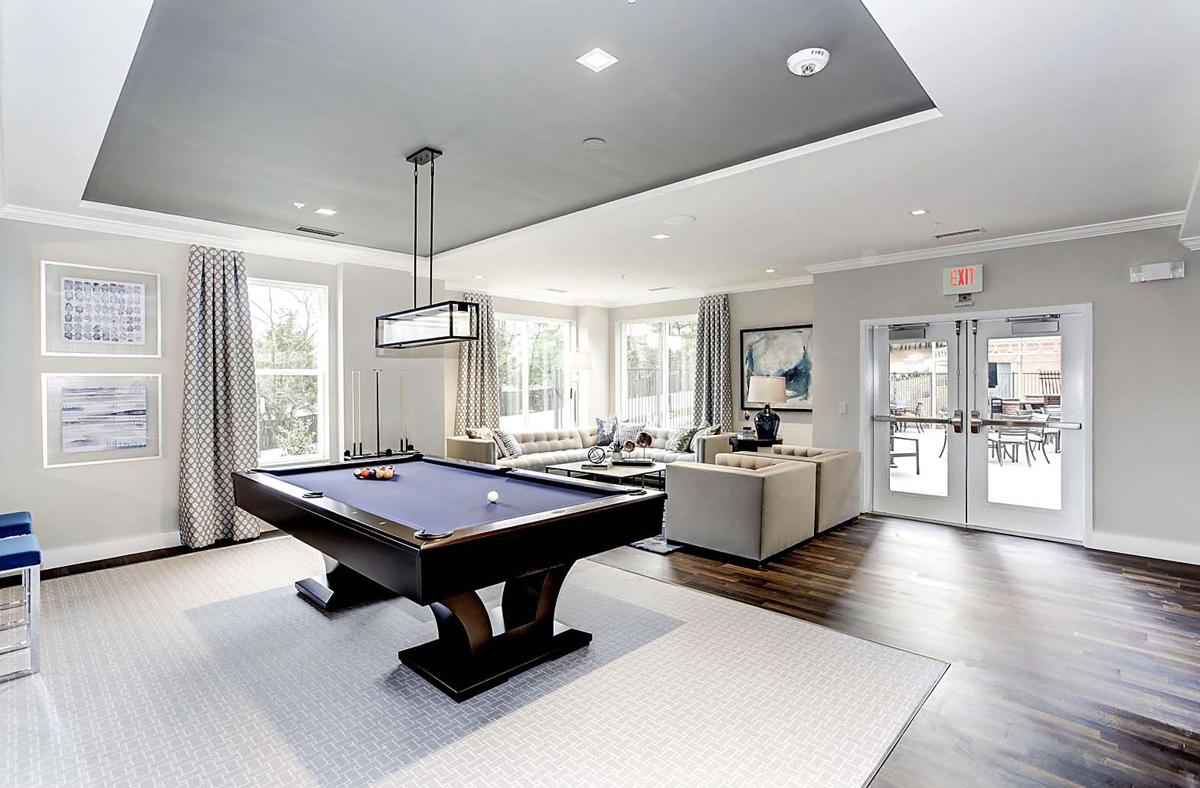 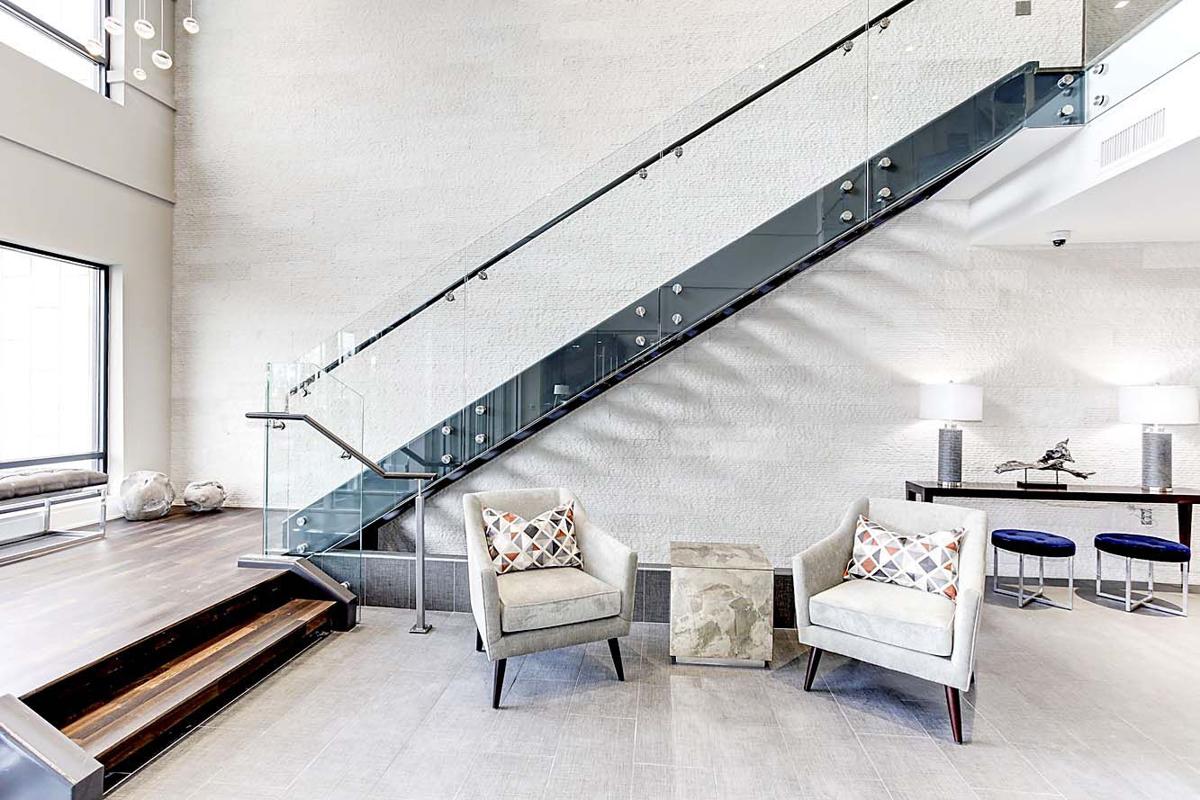 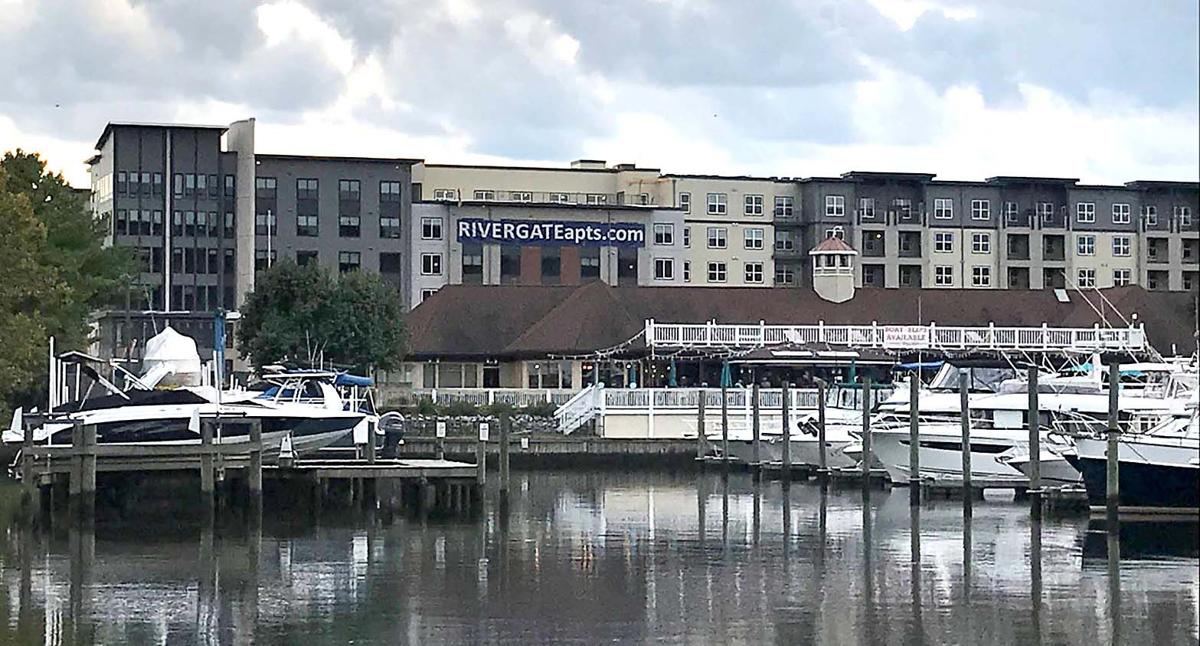 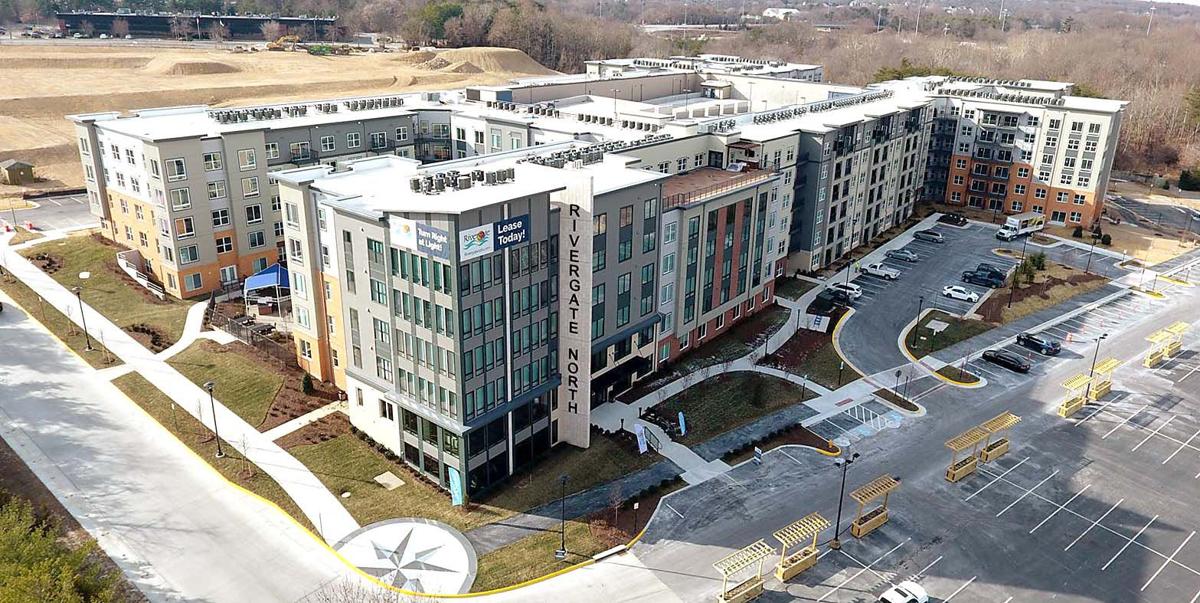 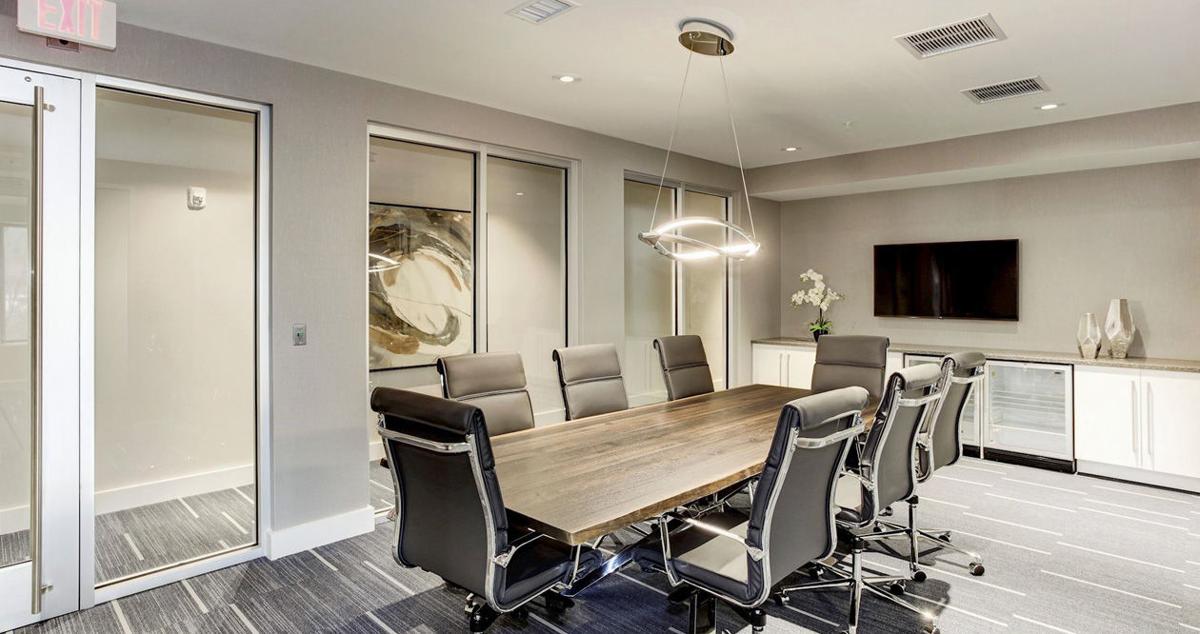 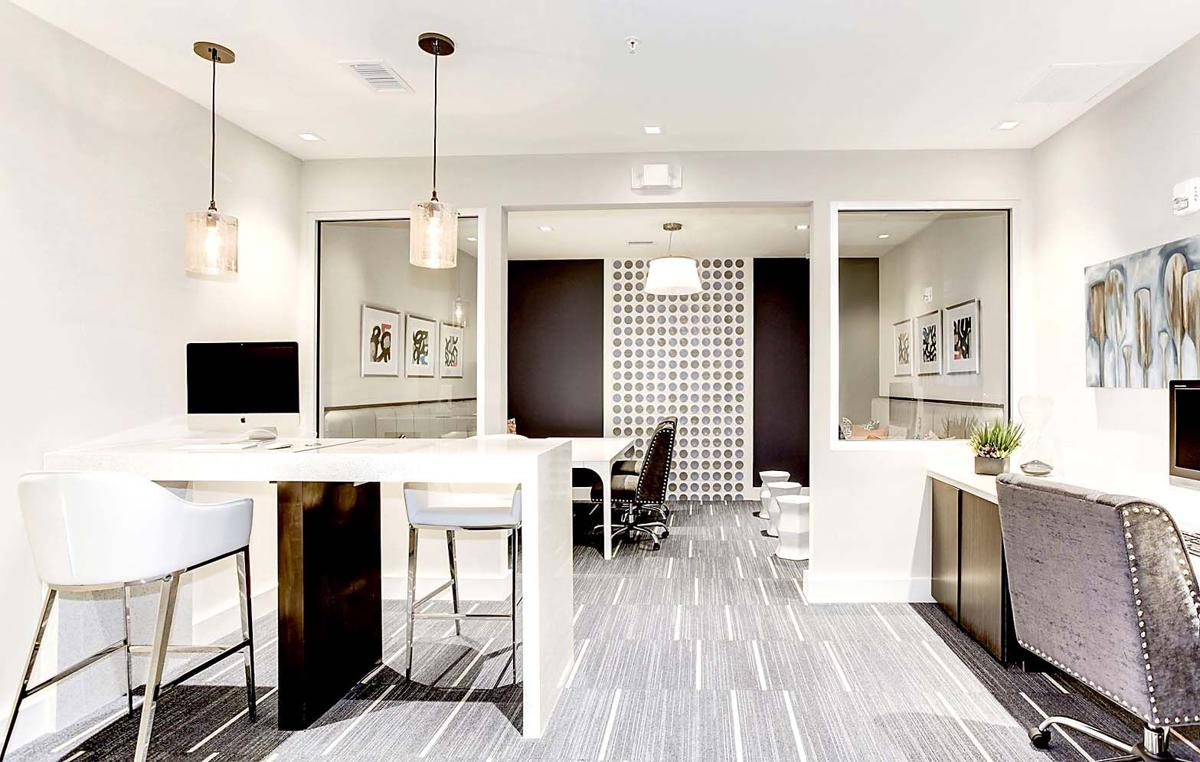 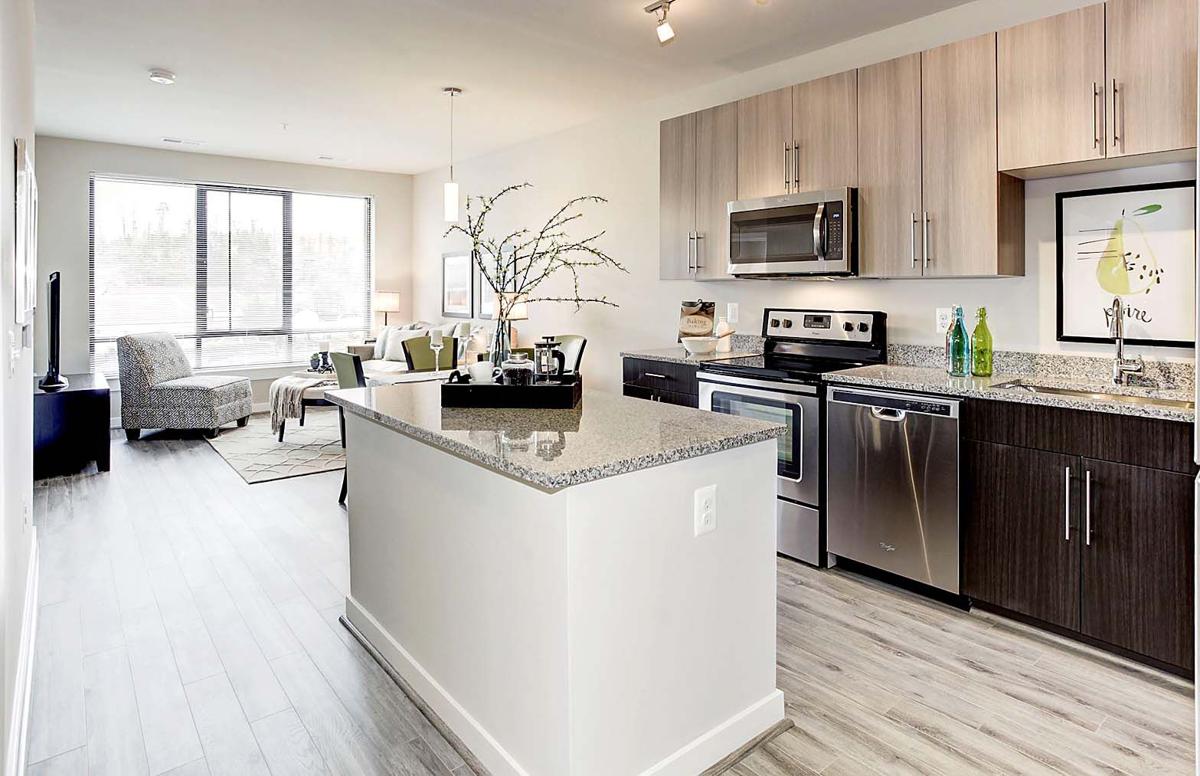 A new, 402-unit luxury apartment building adjacent to the Occoquan River in north Woodbridge is now open to renters, marking the completion of the first stage of a long-planned development in the area.

The Arlington-based IDI Group Cos. announced Jan. 16 that it has finished work on the first phase of its “Rivergate” community, next to the Occoquan Harbor Marina along Marina Way.

In all, the company expects to build 720 apartments on the property, a $95 million project in all. The building includes one-, two- and three-bedroom apartments, ranging in price from $1,680 to $2,685 per month.

“Rivergate represents the essence of our corporate motto of ‘developing better environments for people,’ and residents are going to benefit from that on a daily basis,” Carlos Cecchi, an IDI managing director and project manager for Rivergate, wrote in a statement.

IDI first received Prince William County approval to start work on the apartment buildings in 2005, but the Great Recession forced the company to delay its plans. By 2014, the company brought the development to the Board of County Supervisors once again, where the project attracted controversy due to just how many people it might bring to the already crowded area along Interstate 95 and U.S. 1.

Supervisors ultimately agreed to give the development the green light, reasoning that Woodbridge will need upscale housing options to attract businesses to the area.

Tenants started moving into the new building in December, and another six-story building in the complex is set to be completed in the next few years.

The stories HEADLINE should read.." ON THE Occoquan NOT in Occoquan

Jared Harris Teases ‘Nothing Is the Way It Seems’ in ‘Foundation’

Your Complete TV & Streaming Guide to the 2021 Ryder Cup