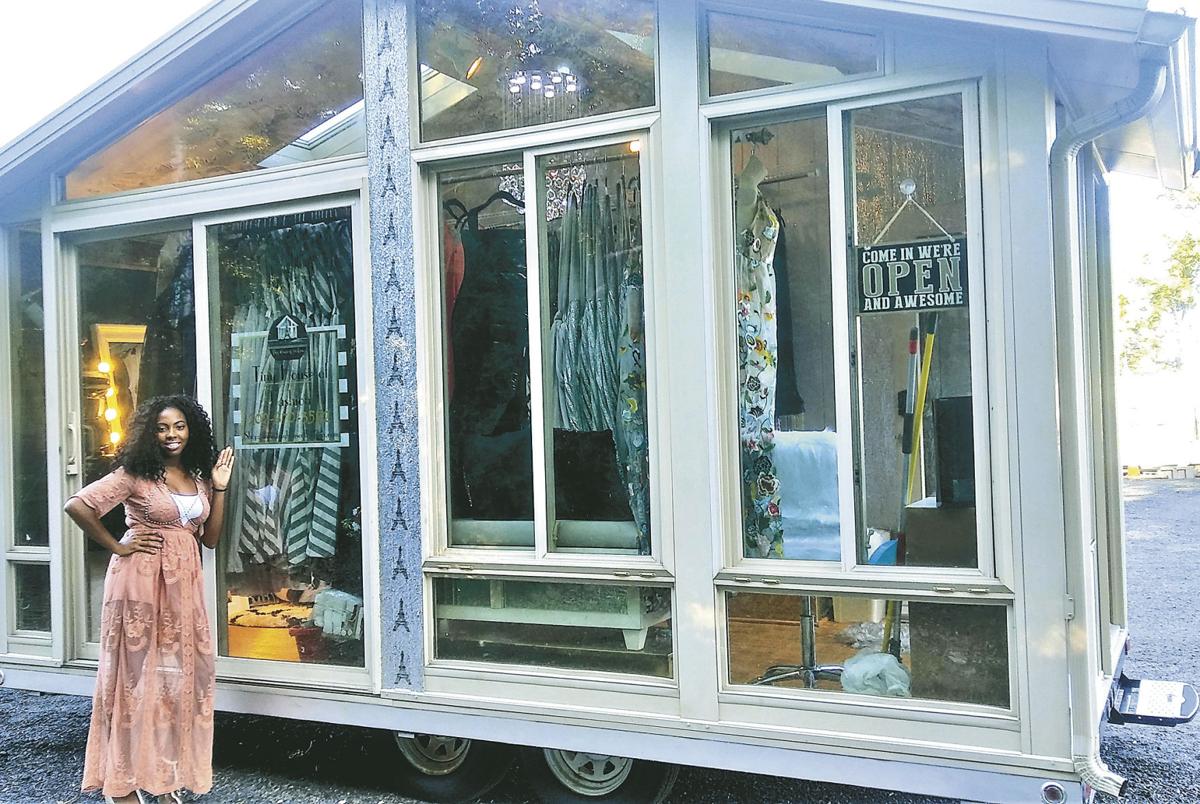 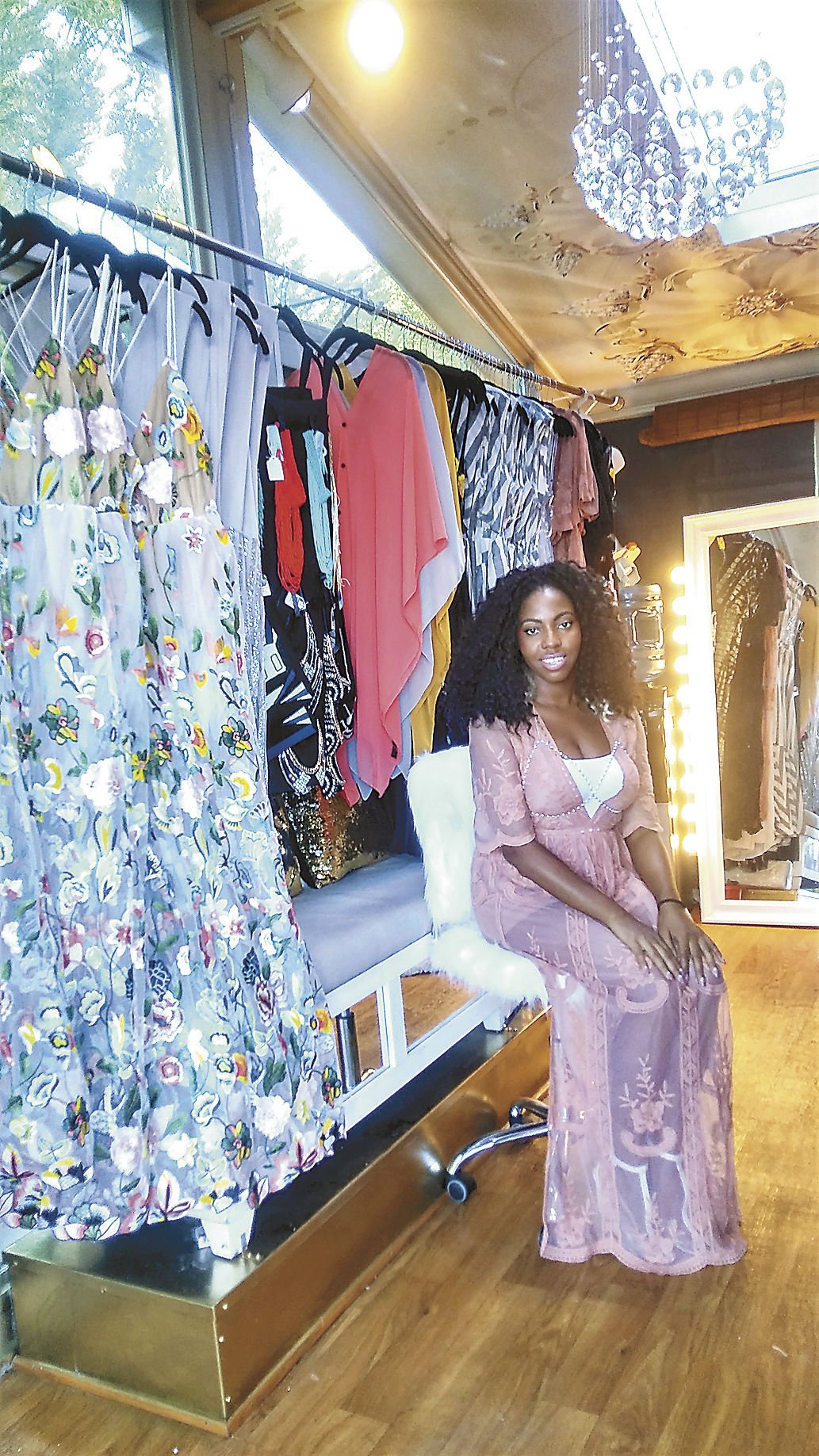 The first “tiny home” mobile boutique area is coming. Owner Danelle Johnson has announced that the grand opening of the Tiny House of Fashion will be June 25.

Tiny homes have been featured on the A&E Network show “Tiny House Nation” and have been given rave reviews. They are simple, small homes you can move anywhere. They look just like brick and mortar buildings with a glass front, but are on wheels.

Johnson is originally from Alexandria and she started constructing her own clothing in middle school. After graduating from the Fashion Institute of Design and Merchandising in Los Angeles, she moved back home with hopes of bringing the West Coast to the East Coast.

In order to give the place she calls home more of a Hollywood feeling, Johnson is opening this first-of-its-kind tiny home. Her aim is “to give women freedom of expression through one-of-a-kind clothing,” she said.

The main location of the Tiny House of Fashion will be 3081 Golansky Blvd. in Woodbridge. However, there will be two other locations that the home will rotate to.

The mobile store will also travel to local fairs, carnivals and food truck events in Prince William and Fairfax counties.

Additionally, customers will have the ability to book the home to come to them. Groups of 10 or more people will be able to have the store brought to them for a few hours for personal shopping therapy, private showing parties, girls’ nights, work luncheons and personal styling services.

Johnson believes that the small, mobile environment offers a sense of intimacy to your shopping experience. “Think of our company as a boutique on wheels inside a relaxed at-home environment.”

She is also intrigued by the proposition of opening one of the homes in the DC area, because there seems to be significant interest from local residents, and it’s not far from a major tourist site.

In terms of business, Johnson’s plan is rather ambitious. She believes that the first tiny home in the region has a chance to be extremely successful.

“Tiny House of Fashion's goal is to be the go-to boutique in Prince William County,” she said.

Since it will be only 128 square feet, getting people through the door will be a bit of a challenge. Johnson has proposed a 10-person limit on customers who can be in the store at once.

At the same time, she wants to be able to draw as many people into the home as possible. In order to do so, she and her employees will work endlessly to ensure that customers are given as easy and enjoyable of a buying experience as possible, she said.

A significant portion of such an endeavor is being able to get people in and out of the store in a timely manner. In her eyes, “Time is important and we believe having accessibility in the fashion industry to specialized selections will reduce customer's time wasted.”

Product placement within the home will be key, but Johnson places just as much emphasis on the “homey” aspect of the store, which is what she believes will draw customers to return.

Johnson also acknowledges that, since the store will also be the first of its kind, there will likely also be people who simply walk in to look around, as opposed to buying clothing. While it’s somewhat unavoidable, she will attempt to do everything in her power to encourage visitors to buy products in order to keep business going, she said.

Johnson also hopes to open a similar home for men in the near future. However, that will largely be dictated by the level of success the Tiny House of Fashion has.

Ozark to end after season four