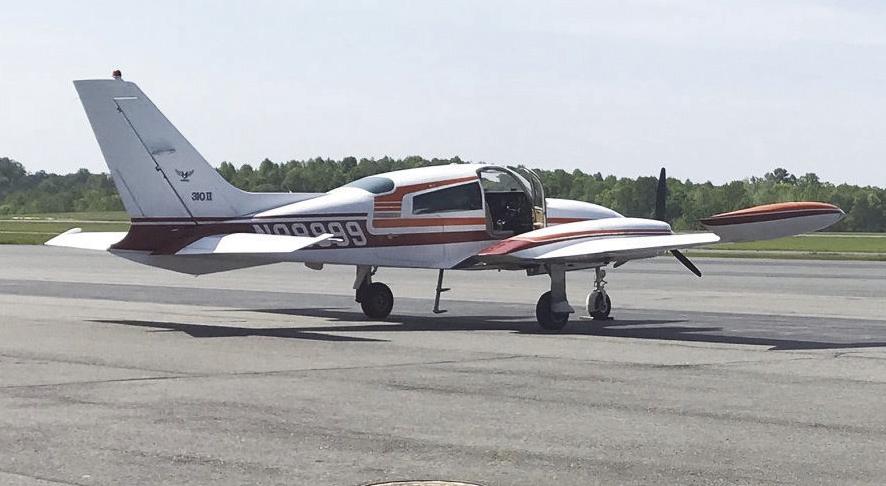 Changes are coming to the runway at Stafford Regional Airport.

The runway, which currently measures 5,000 feet, will expand by 1,000 feet by October 2020, according to airport manager Edward Wallis.

Once completed, planes will be able to make longer trips from the 18-year-old airport when the expansion, he said.

The expansion doesn’t mean that larger aircraft will be taking off at the facility — larger planes typically need at least 8,000 feet of runway. Instead, this will mean planes of the size that currently use the airport will be able to carry more than currently allowed, Wallis said.

“Aircraft that use our facility now will be able to leave fully loaded with passengers and fuel,” he said.

The expansion itself is more than 10 years in the making, with work beginning on the effort back in 2007 when the Airport Authority made the request to the FAA.

“It took about as long to add 1,000 feet as it did to build the original airport,” Wallis said.

The expansion request prompted a review of the airport’s master plan, which took several years to complete. Researchers found that the airport could support a runway expansion because of its traffic count and several other factors, Wallis said. The facility logs 29,000 takeoffs and landings annually, he said.

The FAA threw its support behind the expansion in January 2018. The project is currently in the design phase. While construction is taking place, the runway will lose about 500 feet, Wallis said.

The expansion itself is expected to cost around $10 million. The FAA will pick up 90 percent of the tab, with the state Department of Aviation and the local airport authority covering the rest.

The FAA funds come from a small tax on airline tickets, Wallis said.

“It’s not coming from our income taxes,” he said. “Unless you buy an airline ticket, none of your money is invested on this.”

The expansion will make the airport a magnet that attracts businesses to Stafford who want to establish operations here, Wallis predicted.

“That makes us one of those magnets for people to come into D.C. from California say this is the place to base my business,” Wallis said.

That could mean high-paying jobs in the area if corporate executives decide to settle a business in Stafford.

According to a Virginia Department of Aviation study the Stafford airport already generates $23.3 million into the local economy annually, accounting for 203 jobs with a $7.9 million payroll.

A hub for business aviation, Stafford Regional Airport is also used by the military and celebrities who don’t want to have to make their way through more crowded facilities in Washington, Baltimore and Richmond, Wallis said.

Business aviation itself works on a very specific model, he explained.

“If you’re going to fly commercial, you’ve got to drive to the airport. You’re sitting on the plane with a bunch of other people,” he added. “You really can’t have conversations, a business meeting.”

In business aviation, whoever is using the aircraft “is diving straight out to the airport, boards the aircraft and he is done,” Wallis said. “He’s not waiting on the plane, the plane is waiting on him.”

“We take corporate aircraft out of the Baltimore-Dulles-National-Richmond airspace,” he said. “We relieve pressure on those airports.”

The airport is one of the county’s undiscovered gems and hosts numerous community and social events throughout the year, Wallis said.

“People who’ve lived in Stafford for 12 or 18 years say they didn’t know this airport was here,” he said.

Hank Azaria officially steps down from voicing Apu on The Simpsons