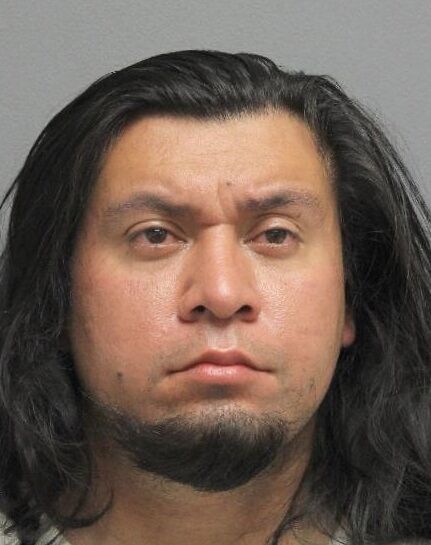 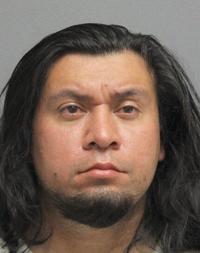 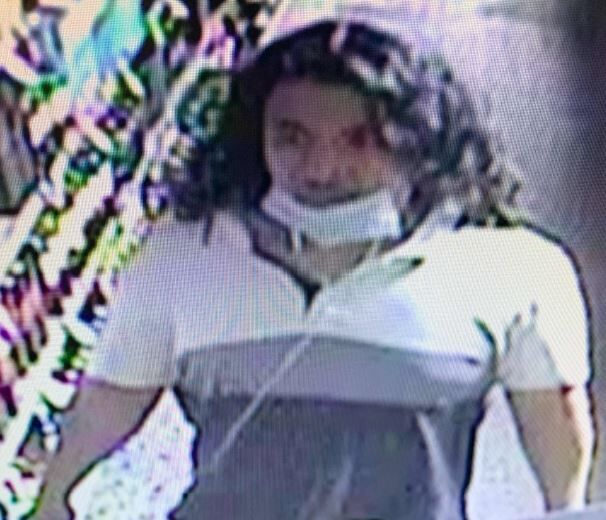 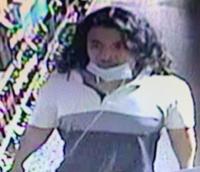 A 30-year-old Manassas man has been charged in connection with a Nov. 14 burglary at the ABC store at 8095 Sudley Road in Manassas.

Officers were called to an alarm activation at 4:41 a.m. that morning and arrived to find the front glass door shattered.

Video surveillance footage showed that the burglar used a chair from a nearby business to break the door to enter the ABC store, said Prince William County police spokeswoman Renee Carr. The burglar took multiple bottles of alcohol before fleeing on foot.

A police K-9 searched the area, but didn’t find anyone. Police later developed Walter David Varela, 30, of Garner Drive, as a suspect. He was already incarcerated on unrelated charges at the Prince William-Manassas regional jail and has now been charged with burglary, as well, said Prince William County police spokeswoman Renee Carr.

Valera is being held without bond.

Has this dummy never heard of security cameras? I hope Northam's COVID-19 edicts this afternoon require burglars to have their nose and mouth completely covered. I see way too many burglars wearing their masks improperly.

Probably another illegal from Woodbridge.

Sounds like a fine and upstanding young man. I wonder if a social worker was there to help look for this gentleman?

He is just another Dreamer

Goldie Hawn: I fell in love with Kurt Russell because he was so good with my kids

Nev Schulman had coronavirus in March