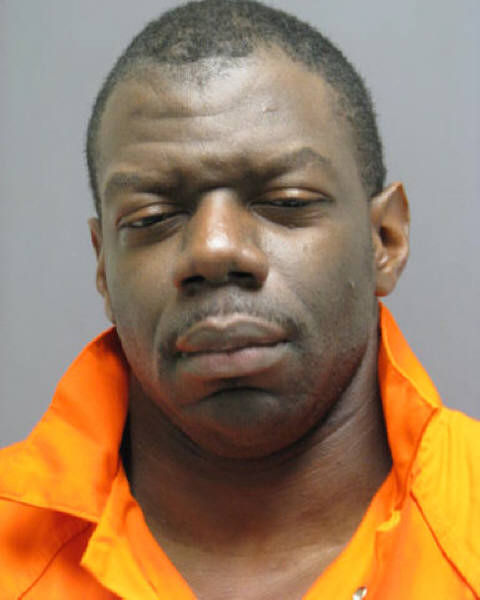 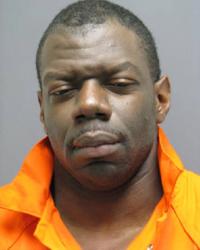 Ronald Hamilton was sentenced to life in prison in October after the jury split on the death penalty for a 2016 double murder in Woodbridge. 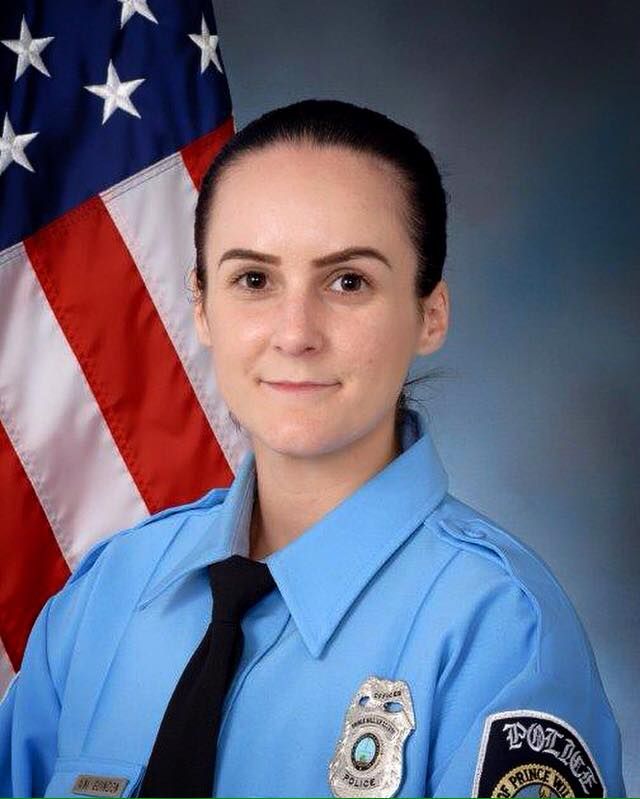 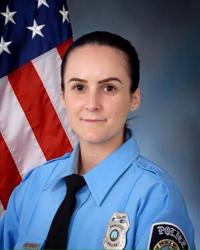 Ronald Hamilton was sentenced to life in prison in October after the jury split on the death penalty for a 2016 double murder in Woodbridge.

Ronald Hamilton was sentenced to life in prison after a jury could not agree on the death penalty for the killing of his wife, Crystal Hamilton, and Ashley Guindon, a Prince William police officer on her first day on the job.

Ronald Hamilton, 34, was convicted Sept. 26 following a two-week trial on three capital murder charges and 14 related felonies in connection to the shootings on Feb. 27, 2016.

He was a staff sergeant in the U.S. Army stationed at the Pentagon at the time of the shootings.

After nearly four weeks of testimony during the sentencing phase — where prosecutors and defense lawyers called people to testify about how the shooting affected them or their knowledge of Ronald Hamilton — jurors began deliberating a potential death penalty sentence Oct. 23. The jury reported that it was tied, 6-6, on the death penalty Thursday, according to Commonwealth’s Attorney Paul Ebert.

Ronald Hamilton was convicted of killing his 29-year-old wife inside the couple’s home while their then-11-year-old son was in the house, on the 13000 block of Lashmere Court in Woodbridge.

Hamilton was also found guilty of shooting the three officers who responded to Crystal’s 911 call. Guindon died on her first day on the job, and officers Jesse Hempen and David McKeown were injured.

In the last decade, Virginia has executed 15 people. Among those were three from Prince William County — beltway sniper John Allen Muhammad, Larry Elliott and Paul Powell.

Three men are currently on death row in Virginia. The last person sentenced to death row was Robert Gleason in 2011. He was executed in 2013.

The last person executed in Virginia was William Morva in July 2017. He was convicted of killing a hospital security guard and a sheriff’s deputy.

Sharon Guindon said her daughter was so bubbly and lively growing up, it was as though she had two kids.

Are you kidding me? He killed his wife AND A COP. If anyone deserves the death penalty he does rather than the taxpayers having to 'support' him in prison for the rest of his life. This decision by the jury was just wrong.

should have got the death penalty

Ebert needs to go! He’s been asleep at the wheel for the last couple of decades and is way past his prime. Prince William county deserves better than that joke of a CA.

Ronald Hamilton is a horrendous, ruthless, cold blooded killer. The death sentence should have been automatic!

The fact that it didn't happen reflects a breakdown and failure in the court's instructions, control and/or the jury box more than something or things that Ebert should be held responsible for. It's difficult to soar like an eagle when all you have to work with is turkeys..

For the id*ot insidebugs. This was not Ebert. Mr. Ebert has put more deserving murderers on dearth row in VA than anyone else. Thank the changing "blue" votes for this God awful decision. To the jurors. You should be ashamed of yourselves.

Bingo! You hit the nail straight on the head.
First you are correct about Ebert.

Second you are correct about "blue" votes.

Can you imagine what that tree-hugging jury would have done if Hamilton had also shot his wife's cat would have been?

They would have sentenced him to 10 or 15 immediate death sentences, plus whittled off his you know whatever it is for good measure.

These are the same people that are ready to race down to the polls next week and sacrifice everything they have with a glorious personal Harry Carry vote for the liberal Democrats in order to get rid of President Trump.

Life is not fair he took a life then changed weapons to assure other life’s were taken all while his son was home .... I guess he was proving he was a man. Good thing his family can enjoy him while his son son grandma and aunt can’t. Not to mention the other offeres and family that live this nightmare everyday. To think cops are bad for shooting bad guys. So confused on having faith in people Sending strength to the real victims.

I agree it’s not Ebert’s fault. It is (IMHO) the culture shift that has come about in PWC that was alluded to be another commenter.
Which is why I’m moving out of PWC

This is what happens when you have a single moron juror.

I don't understand blaming Ebert....he got the conviction 100% and is what he was there to do. It was up to the jury whether it would be life or death. He also didn't choose the jury all by himself...its him and the defense attorney who choose and can opt to not choose some of them. The death penalty is something that is still opposed all over the place and obviously this is what took place with this jury. I always thought that killing a police officer was automatically death but I was wrong.

Rihanna to release a cookbook?

Sarah Paulson and Holland Taylor: We have a schedule planned out to spend time together