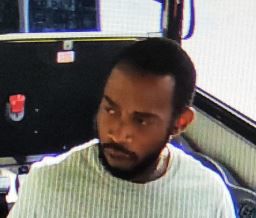 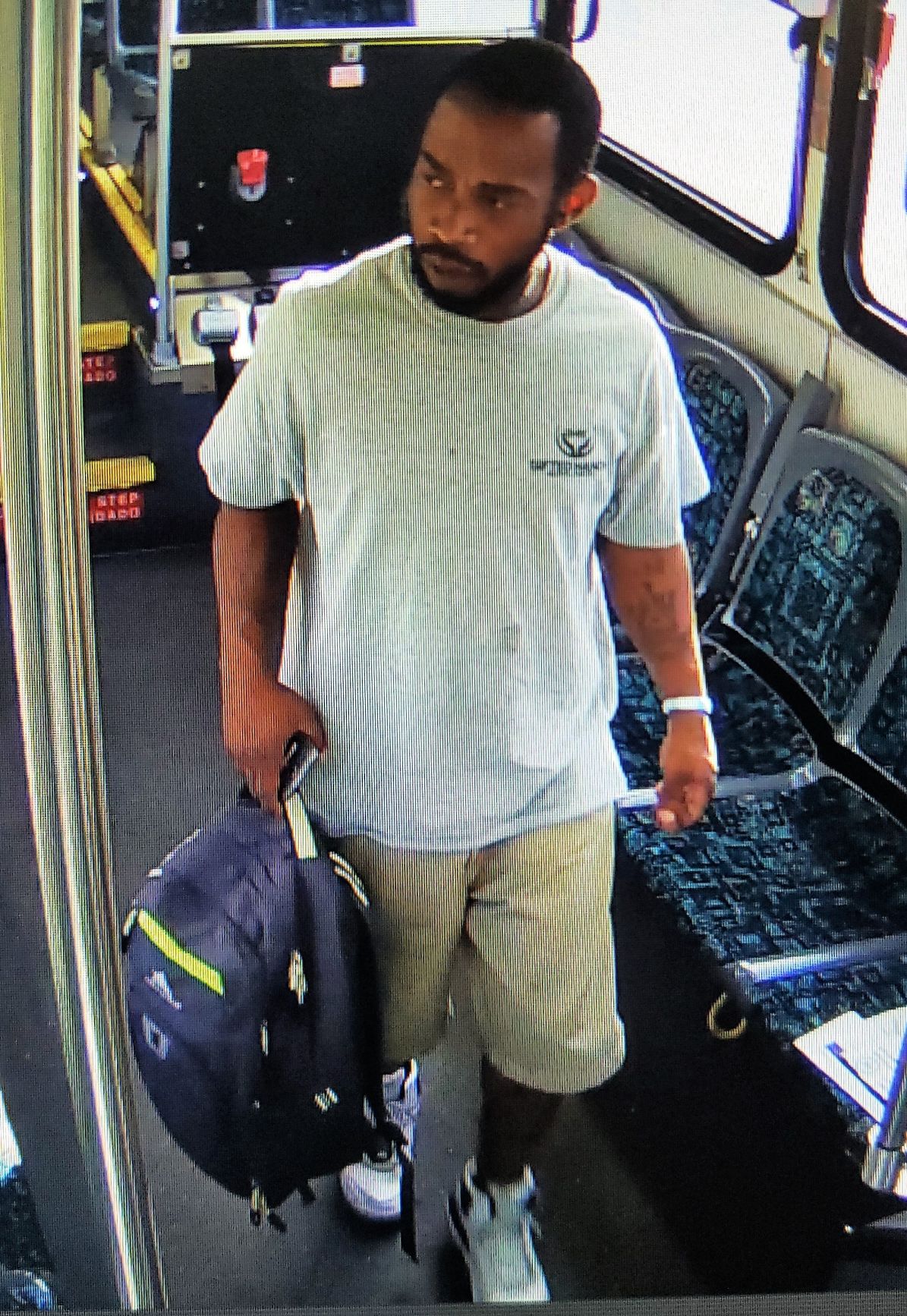 Prince William police have arrested a suspect accused of firing a gun on an OmniRide bus Aug. 27.

Larry Roderick Davis Jr., 37, of no fixed address, turned himself in the following day.

Police were contacted around 6:30 p.m. Tuesday after riders reported that a gun was fired on the bus at the stop located at Old Bridge Road and Titania Way.

After the shot was heard, the driver proceeded to the next bus stop for safety and contacted law enforcement, police spokesperson Officer Renee Carr said.

Davis got off the bus before police arrived, but security images clearly showing his face were distributed to the public.

No injuries were reported. Damage was limited to a seat and window in the rear of the bus, near where the man was sitting.

Davis was charged with reckless handling of a firearm, shooting a firearm in a public place and possession of a firearm by a convicted felon. He is being held without bond and his court date is Sept. 19.

Naya Rivera's family 'in disbelief' over her disappearance

Cardi B is an emotional mess