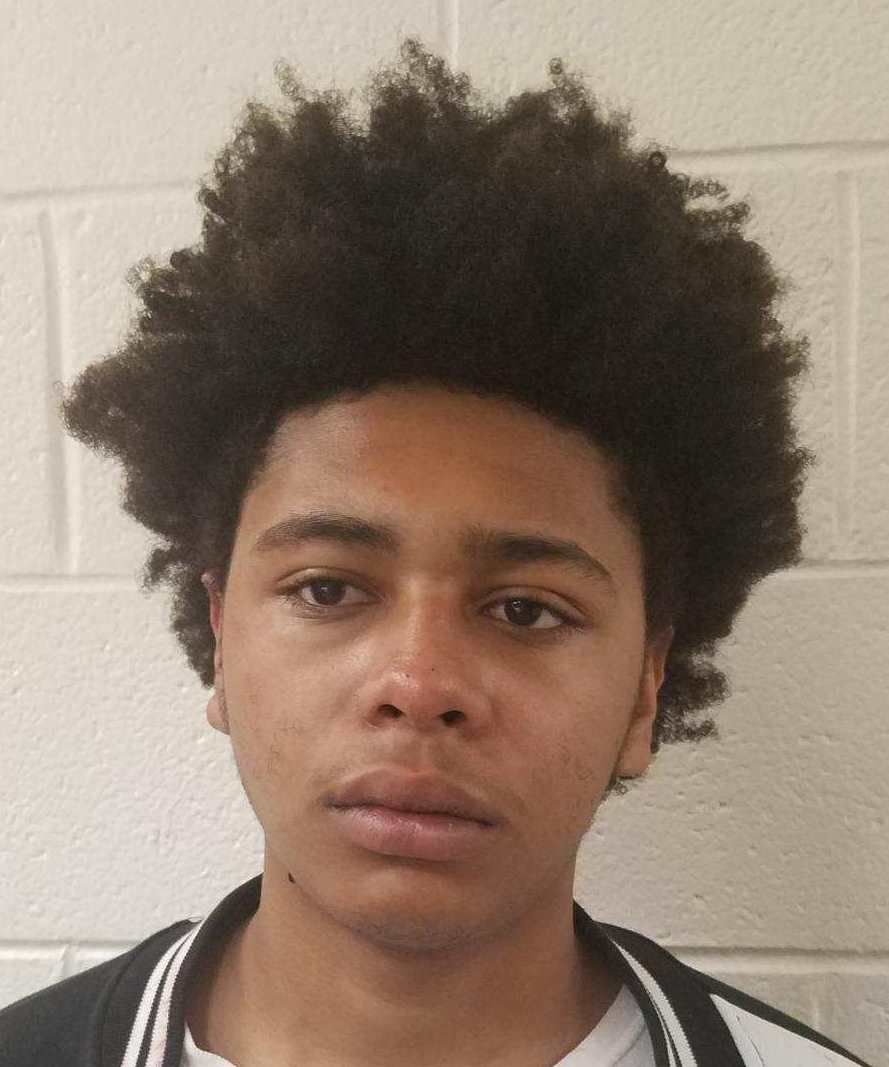 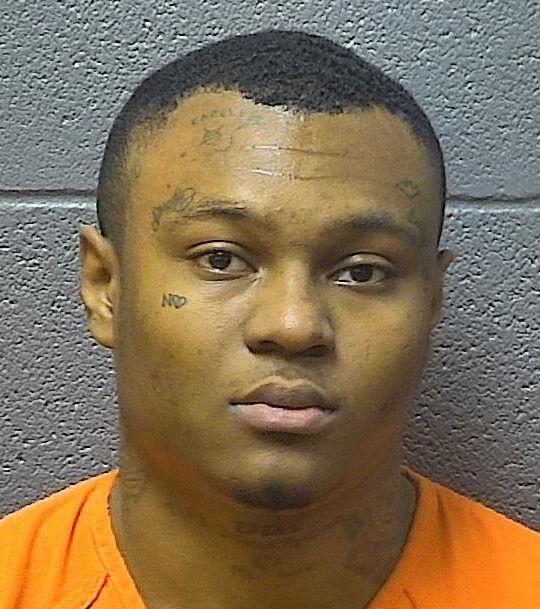 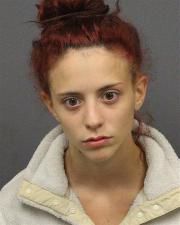 Manassas police have charged three people in connection with the Oct. 29 shooting death of a 21-year-old city man.

The victim, identified as Richard Webster, was found suffering a gunshot wound about 12:30 p.m. in the 10000 block of Leighton Place.

Ben Affleck feels 'lucky' to have his children with Jennifer Garner