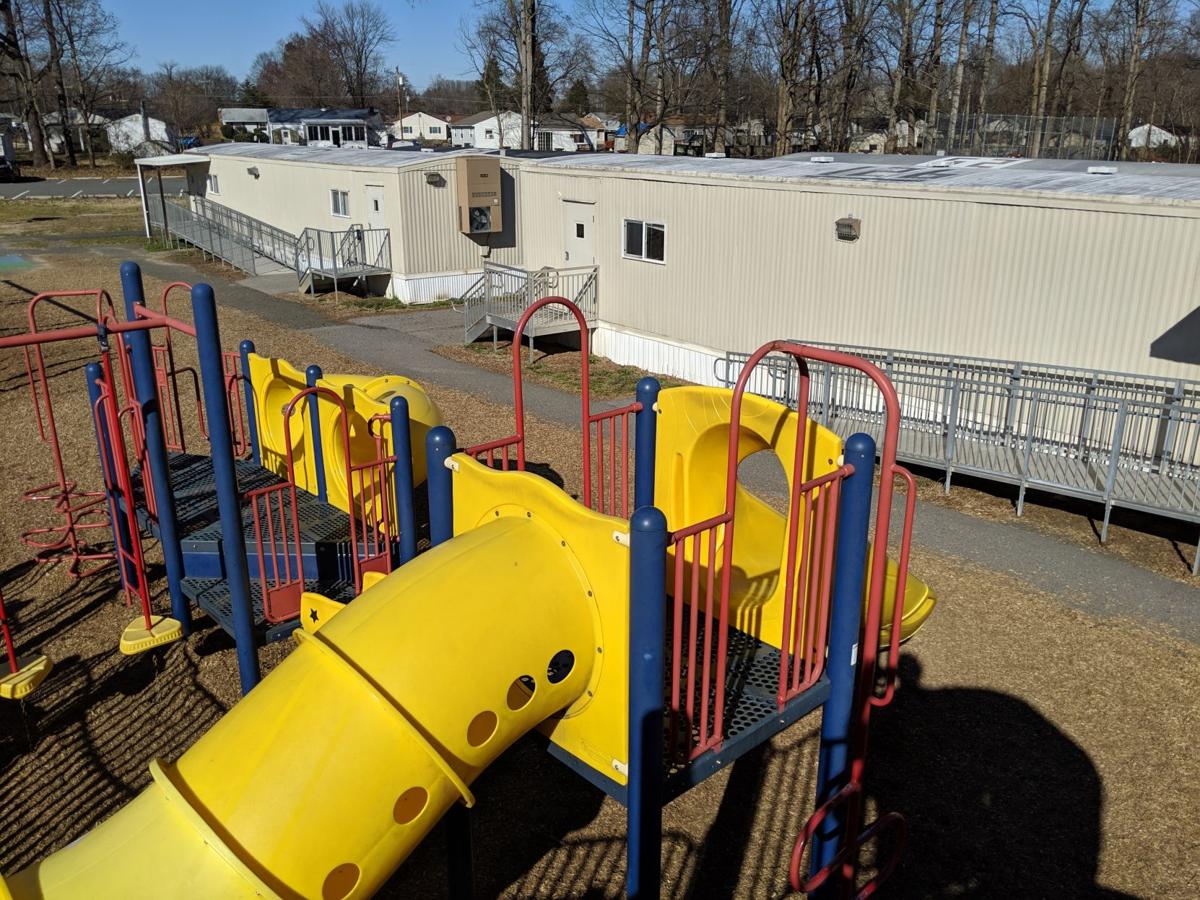 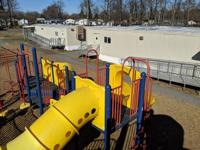 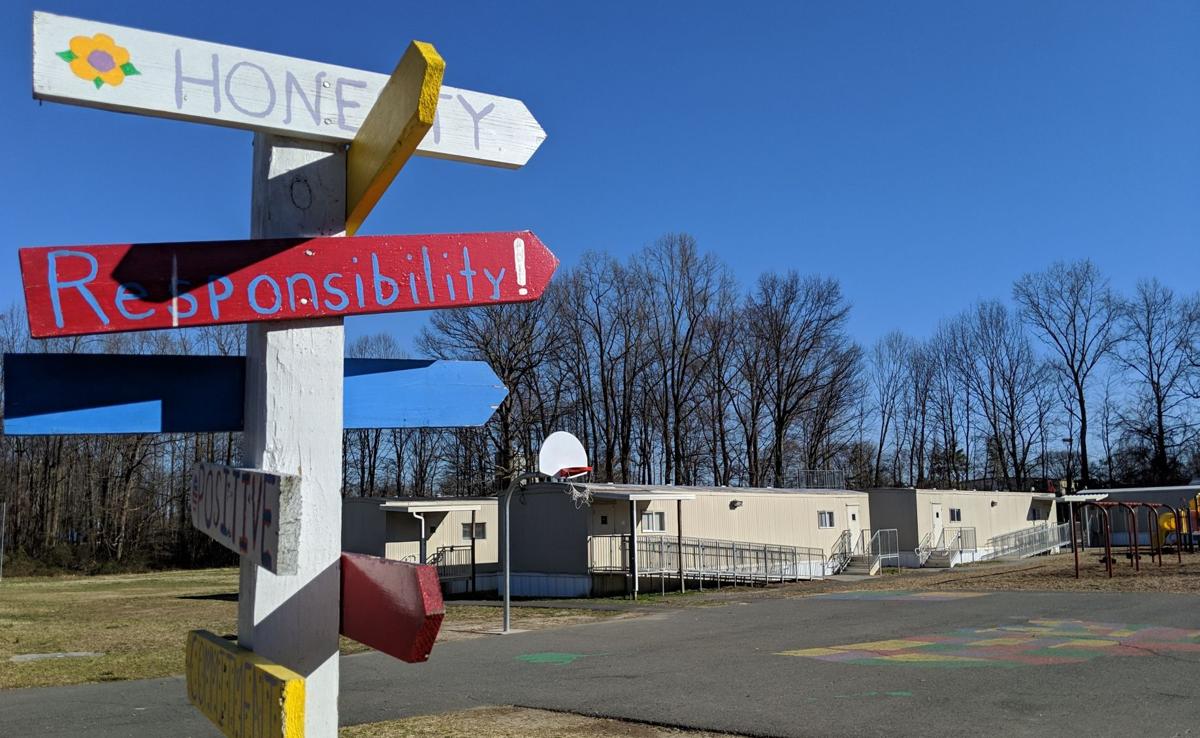 Despite agreeing on a plan to reduce the number of classroom trailers at Prince William County schools within the next decade, leaders still have not identified a source to cover the expected $174 million cost.

County Supervisor Frank Principi, D-Woodbridge, said he was frustrated by the lack of funding for the trailer plan.

“We’re losing the opportunity to get [the plan] in fiscal year 2020,” noting the board of county supervisors wants to have the budget done by April 30.

Principi is one of three supervisors working with three school board members on a joint committee created two years ago to discuss capital needs — like school additions and new school construction.

The committee voted in October to approve a plan to eliminate the 206 portable trailers used as classrooms at 44 schools. The plan could be added to the school division’s 10-year capital improvement program, which accounts for all new school construction, expansions and other projects. In total, the plan proposes to add an additional 133 new classrooms to the school division’s construction plans.

Safety and improved student performance are some of the reasons to build new schools or additions to get students out of trailers, Principi said. Without another funding option, the county’s tax rate may have to be increased in fiscal year 2021 if the two boards are serious about eliminating trailers.

All eight positions on the board of county supervisors and all eight of the school board seats will be on the ballot this Election Day, Tuesday, Nov. 5. So the new boards may have to grapple with priorities and how to fund them.

“For me, it’s the No. 1 issue,” Principi said about reducing the number of trailers. “We need to do something about it.”

On Monday, the joint committee directed county and school division staff to work on ideas to fund the plan and present those findings at the committee’s meeting May 20.

“We keep punting the ball back and forth,” said school board member Loree Williams, Woodbridge District. “I’m personally a little frustrated. My area is drowning. Can we make [the plan] more definitive?”

“I’m not ready to jump in and say ‘Let’s find $174 million for this one thing’ when there are many needs,” Anderson said.

Before considering funding the trailer reduction plan in whole or part, Anderson said she wants to hear the results of the audit on housing projections and student enrollment figures. Leaders called for the audit on Nov. 27.

“So to talk about a big bond [referendum] and a $174 million plan — it’s a tall order for Prince William County,” Anderson said. “I want to see the audit results to make sure what we’re seeing is correct in terms of student projections.”

Anderson said she’d also like to see if boundary changes could help to reduce trailers in the county.

Nohe, who attended his first meeting Monday as a member of the joint committee, said the county has many needs and a plan to reduce trailers can only be funded through cuts elsewhere in the budget or by raising taxes.

“The question is, is that what the community wants to spend their money on?” Nohe said about the trailer reduction plan.

In January the school board approved new elementary school boundaries affecting 16 schools in the Woodbridge, Occoquan and Neabsco districts. The division changed boundaries to prepare for the opening of the John D. Jenkins Elementary School near Chinn Park Regional Library and the completion of additions at Antietam, Lake Ridge, Springwoods and Minnieville elementary schools. The new boundaries will go into effect for the 2019-2020 school year.

The new classrooms will help eliminate 41 trailers in eastern and central Prince William, but school board members representing the affected districts actually proposed keeping 20 trailers, after taking into account public comments against rezoning.

The school division is set to begin redrawing high school boundaries in preparation for the county’s 13th high school, which is expected to open in September 2021. The division will host a meeting 7 p.m. April 11 at Battlefield High, said Diana Gulotta, the division’s spokeswoman. The division will also have community meetings on April 30 and May 16.

“The outcome of the scoping meeting and preferences of the school board could influence specifically which schools are ultimately affected,” Gulotta said.

School Board Member Lillie Jessie, who represents the Occoquan District, said finding locations to build schools on the eastern end of the county is difficult.

The bottom line is that the division has to build schools to reduce the number of trailers, Jessie said.

I smell a big tax hike coming down the road.

BOCS MUST identify a funding source without raising property taxes. I know, what about a "per student" tax - make'm put some skin in the game.

What? I'm shocked that all the taxes collected from the new residents don't cover the costs of new classrooms. Totally shocked. I guess we better raise taxes right now!

Why don't you a-holes just give them proper maintenance? You have maintenance staff. Put gutters on the trailers, to start, that will massively help with moisture issues. These things rot fast with moistire problems. Any competent maintenance man could do 10 of these a day. Ya know what, buy material and toss me a million, I'll do it for you.