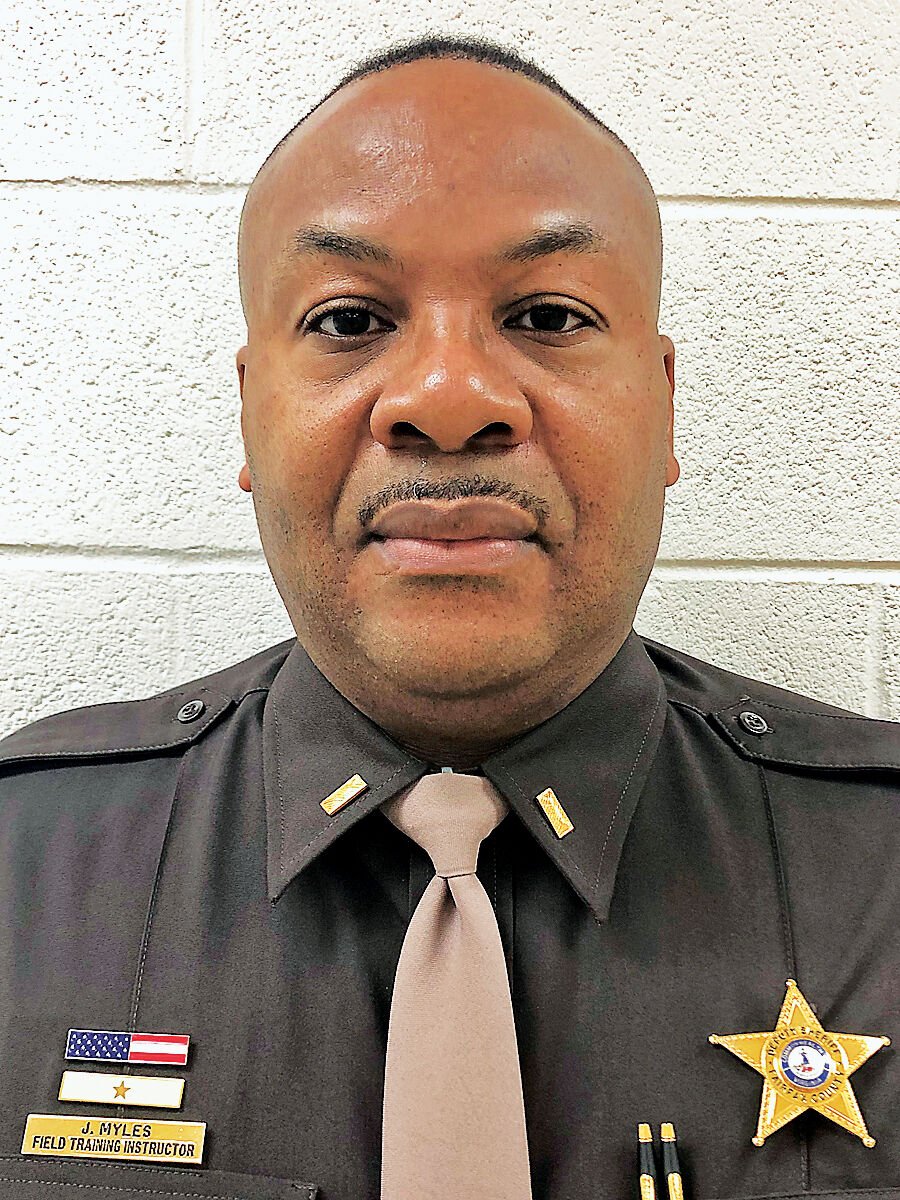 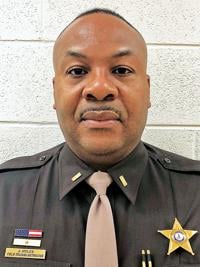 Fairfax County Sheriff’s Office 2nd Lt. James Myles received a Lifesaving Award from the Northern Virginia Chamber of Commerce for saving the life of a deputy who was choking on food. 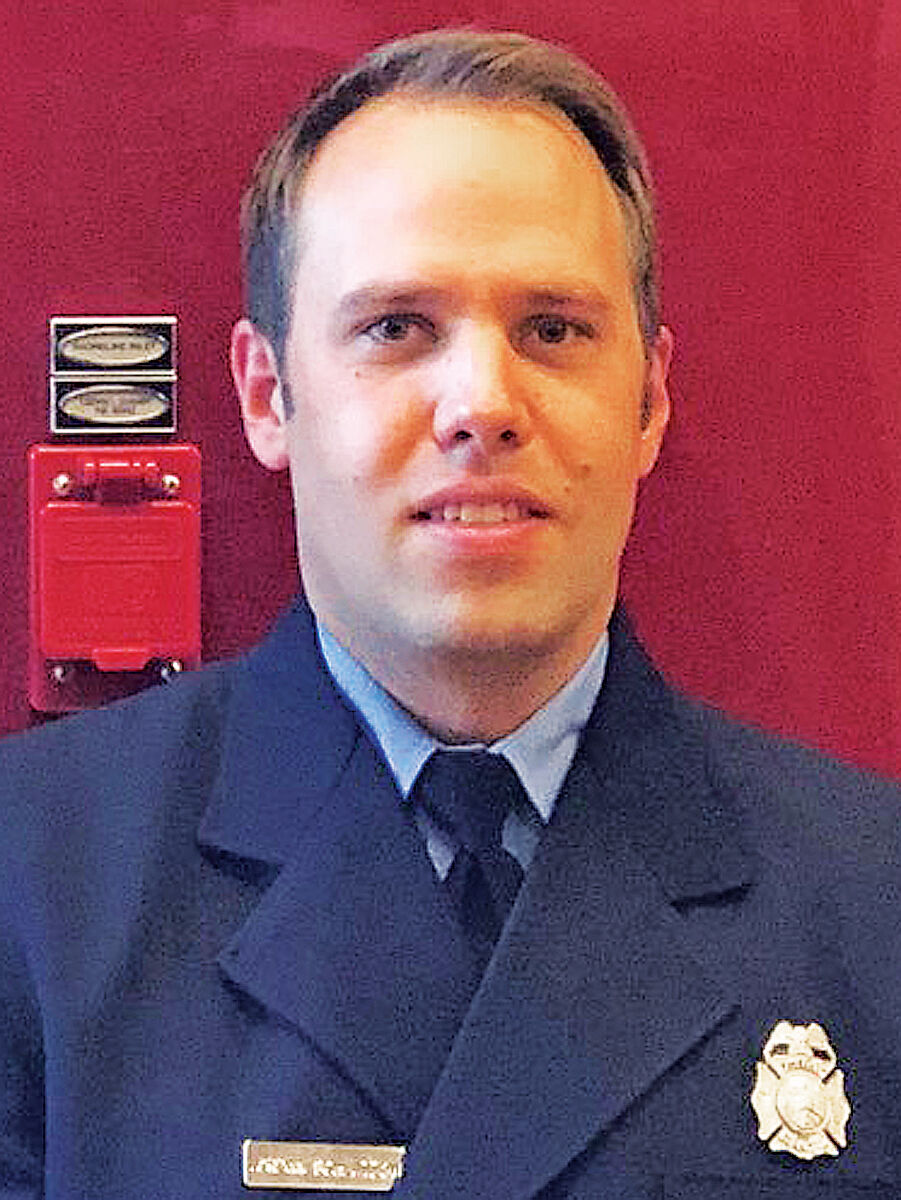 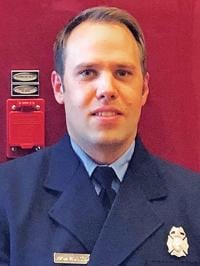 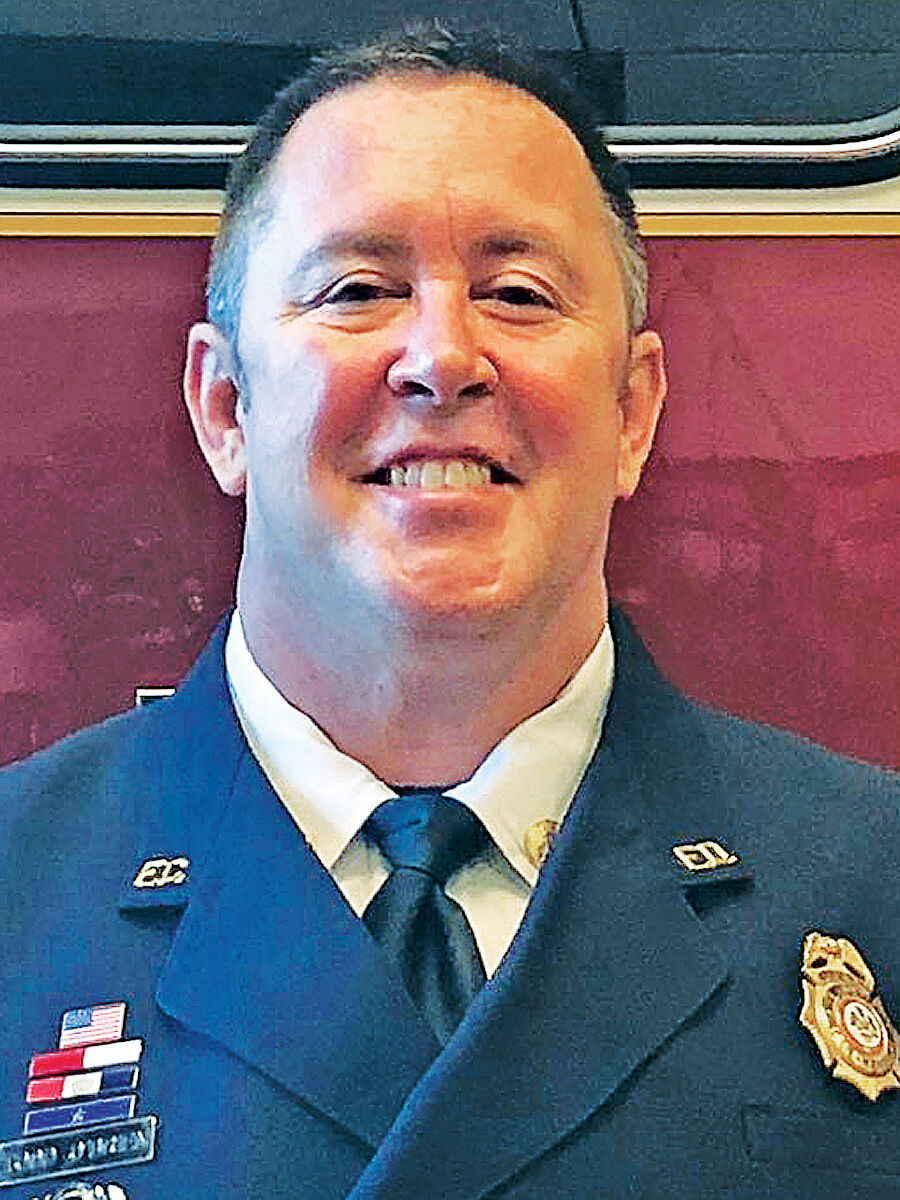 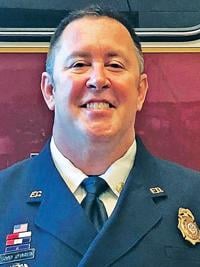 Fairfax County Sheriff’s Office 2nd Lt. James Myles received a Lifesaving Award from the Northern Virginia Chamber of Commerce for saving the life of a deputy who was choking on food.

The Northern Virginia Chamber of Commerce could not hold its annual Valor Awards ceremony March 30, owing to the pandemic, but the chamber later distributed awards to outstanding public-safety employees for their deeds.

The top awardees were:

• Fairfax County police officers received a bevy of honors, including seldom-bestowed Gold Medals of Valor, for their response after a man opened fire at a children’s birthday party. The incident was an active-shooter situation when the officers arrived. The man killed two people before turning a gun on himself, authorities said.

• Fire and Rescue Lt. Phillip Brown, Master Technician Rebecca Stoddard and Firefighter Man Li earned Silver Medals of Valor for convincing a man, who had entered a fire station while pursuing a woman and her daughter, to drop the knife he was carrying.

• County police also received multiple awards for their response to a shooting inside a townhouse where two people were injured, and a suspect had barricaded himself inside and then lit the townhouse on fire. A third victim was trapped inside as the townhouse was burning, officials said.

• County police Pfc. Robert Marshall was honored with a Bronze Medal for taking an armed, suicidal man safely into custody after the man had injured himself.

• County police Pfc. Justin Robson and Officer Eric Adams also received Bronze Medals of Valor for taking an armed, suicidal man safely into custody after he had injured himself.

• Fairfax County police Pfc. Scott Reever earned a Bronze Medal of Valor for an incident involving disorderly teenagers. One of the teens began to run away and retrieved what appeared to be two handguns from his waistband. The teen dropped the guns and surrendered to police safely. The guns ended up being realistic-looking BB guns, police said.

The chamber of commerce gave Certificates of Valor to:

The chamber bestowed Lifesaving Awards to:

• Fairfax County Sheriff’s Office 2nd Lts. John Early and Leslie Sheehan, Sgts. Nathan Cable and Ryan Tassey, Pfcs. James Delaney and Jennifer Supinger, and Nurse Samuel Osafo for their efforts at saving the life of an Adult Detention Center inmate who had tried to hang himself.

• Fairfax County Sheriff’s Office 2nd Lt. James Myles, who saved the life of a deputy who was choking on food.