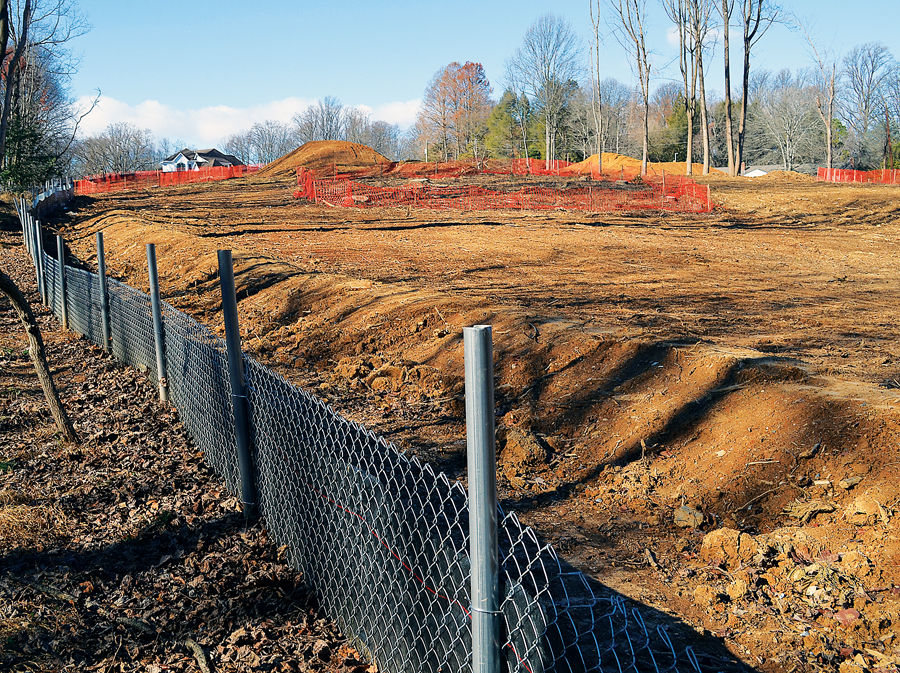 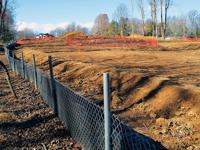 Robert Vickers of the Fairfax County Tree Commission would like to change development rules that allow virtual clear-cuttings of trees in the center of development sites, such as at this one in Great Falls. (Photo by Brian Trompeter) 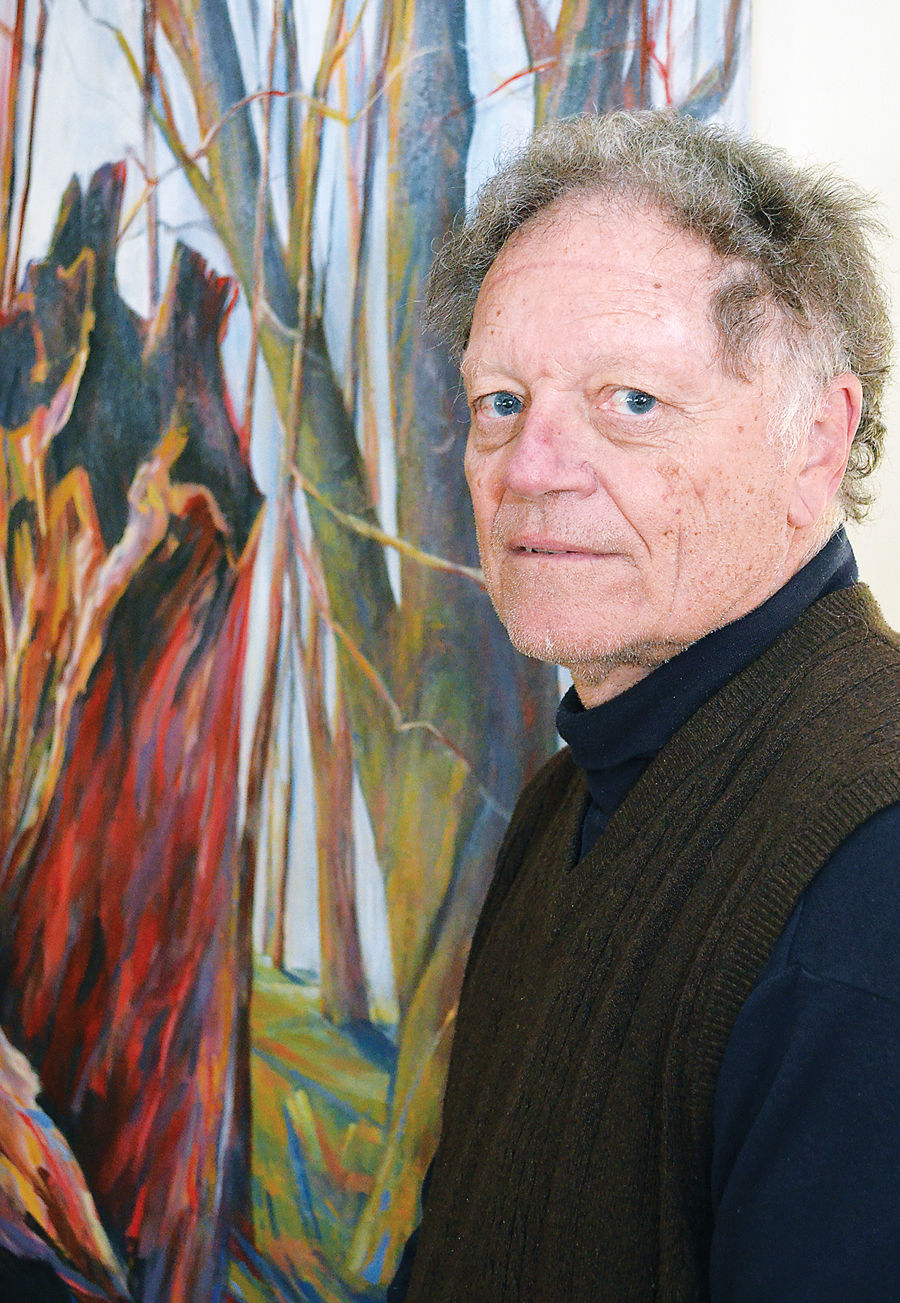 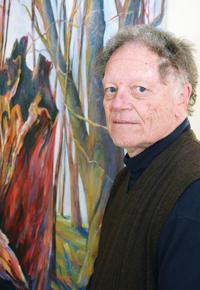 Robert Vickers of the Fairfax County Tree Commission would like to change development rules that allow virtual clear-cuttings of trees in the center of development sites, such as at this one in Great Falls. (Photo by Brian Trompeter)

Technically, the housing-development site in Great Falls pointed out by Fairfax County Tree Commission chairman Robert Vickers meets the county’s standard for tree-canopy coverage. But from the street, it just looks like barren dirt and sky above, with every tree cut down.

“It appears to me they clear-cut the lot,” Vickers said. “If they met the tree-canopy requirement by leaving those few trees along the perimeter, then the rule isn’t working.”

He pointed to siltation fencing at the rear of the steeply sloped property and noted how stormwater runoff had crested the barrier and entered a nearby stream.

“To me, this was an outrage,” said Vickers, a longtime Great Falls resident.

Keith Cline, director of the county’s Urban Forest Management Division, said he understood Vickers’ viewpoint, but added it’s difficult to preserve trees on the interiors of lots being redeveloped, especially if the sites are small.

“A lot of times, in our view, preserving more trees on the perimeter of a site is good because they’re more likely to survive and serve as a buffer for neighbors,” he said.

County officials work hard with developers whenever possible to save healthy trees on sites, Cline said. Officials must balance an array of competing, and sometimes contradictory, environmental-protection rules, he added.

“A lot of the time, tree-canopy and stormwater [regulations] go hand-in-hand,” Cline said. “Other times, more trees need to be cleared to put in stormwater facilities.”

While some trees recently have been nominated for such easements, Cline said he could not recall an instance where the county had taken such measures.

Vickers has represented Dranesville District on the Tree Commission since 2007 and spent the last three years as its chairman. The volunteer group meets once per month and advises the Board of Supervisors.

The public can push developers for greater tree-canopy coverage during rezoning cases, as with the Brooks Farm cluster development in Great Falls that supervisors approved this year, but options are more limited with by-right developments, Vickers said.

The Brooks Farm developers will preserve most of the existing trees by putting 7.5 acres of the 52-acre site into a conservation easement and another 5 aces in a resource-protection area, he said.

Cluster developments can be a good way of preserving trees, but they result in more houses on smaller lots, Vickers said.

Construction activity can kill trees, with heavy machinery crushing root systems. Such equipment should be permitted no closer than a tree’s drip line to avoid root damage, Vickers said. Some builders figure the proper distance using a height-based formula, he said.

Developers, who must replace a site’s existing tree canopy within a decade, favor using species native to Virginia. Red maple, in particular, grows quickly and is inexpensive, Vickers said.

Some developments turn out better than expected. Vickers pointed to a home on Utterback Store Road, where developers built a home behind a majestic white oak tree and made it the focal point of the surrounding driveway and front lawn.

The Tree Commission in late January or early February will give awards to property owners who have protected their trees, he said.

Great Falls residents especially love oaks, as the community is home to 14 of Virginia’s most noteworthy specimens, he said.

Rosalia: Being a musician forces you to look after yourself