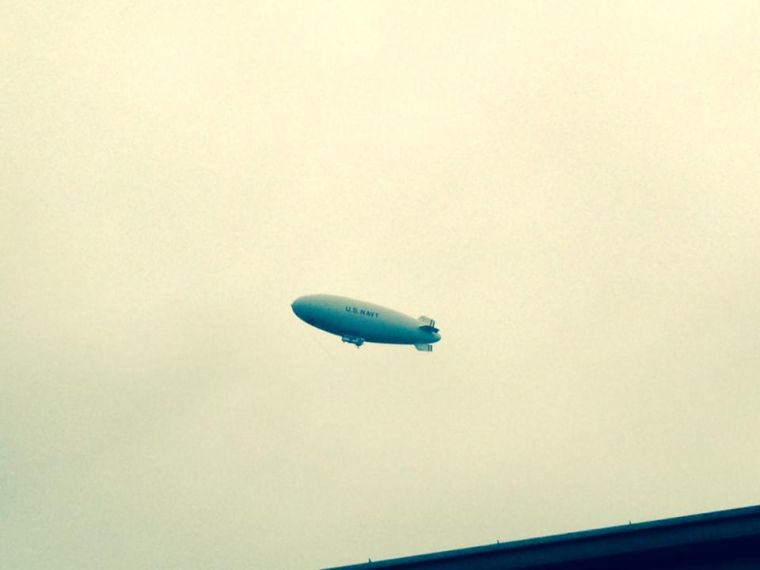 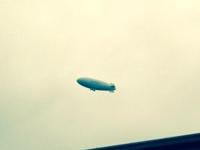 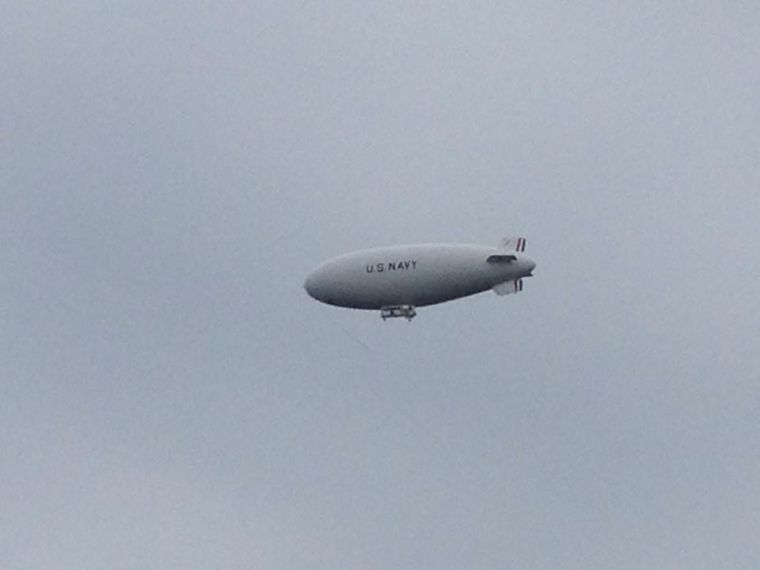 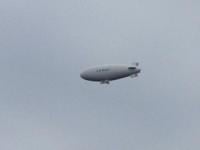 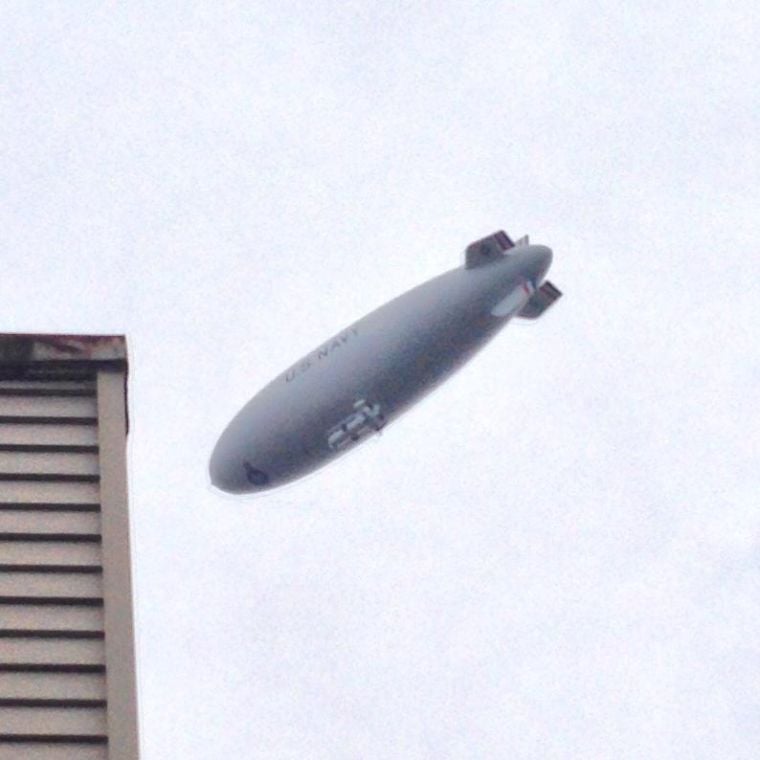 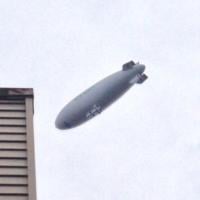 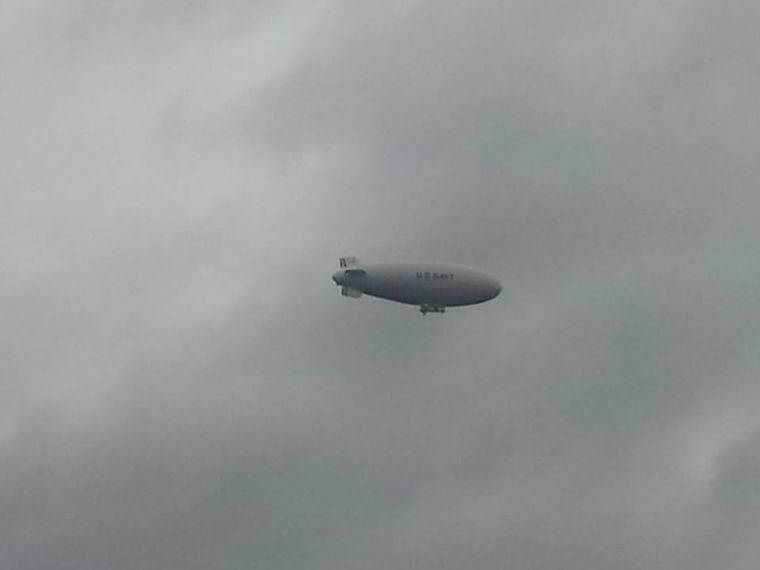 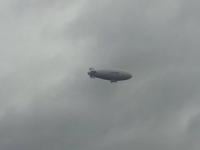 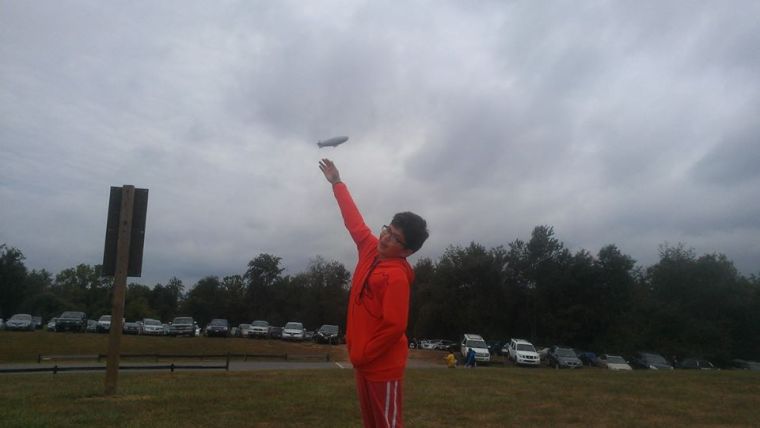 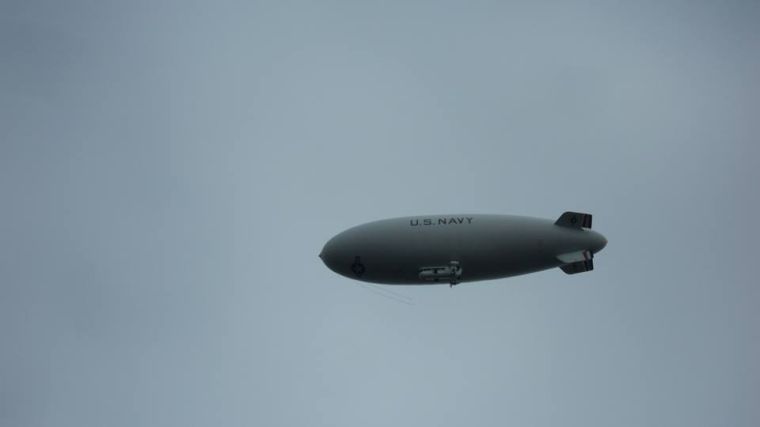 A big, white U.S. Navy blimp drifting in the skies over Northern Virginia and southern Maryland caught the attention of many Friday afternoon.

The MZ-3A blimp is part of the U.S. Naval Research Laboratory exercise that began on Sept. 21.

According to a news release, it is operating under the special approval of the FAA and Transportation Security Administration.

It was in the air the weekend of Sept. 21 for mapping operations within the Washington D.C. Flight Restriction Zone. The operation began in Frederick, Md. and was expected to continue through Oct. 5, ending near Culpeper.

What the blimp was doing Friday is unclear, but people reported seeing it in Woodbridge, Lake Ridge, Fairfax, Reston and La Plata, Md.

Accurate, up to date maps are available anytime free from Google, Garmin, Tom Tom and several other places. Our troops used coordinates from these services for training and to navigate the streets of Baghdad among other.

Is this just an OLD story just to fill space, or website? Really, you are talking about September to October what YEAR?

Billie Eilish's agoraphobia is under control