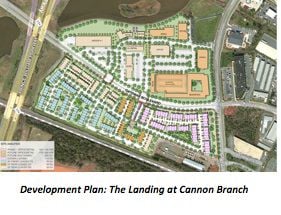 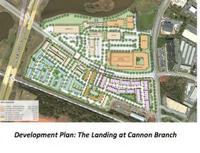 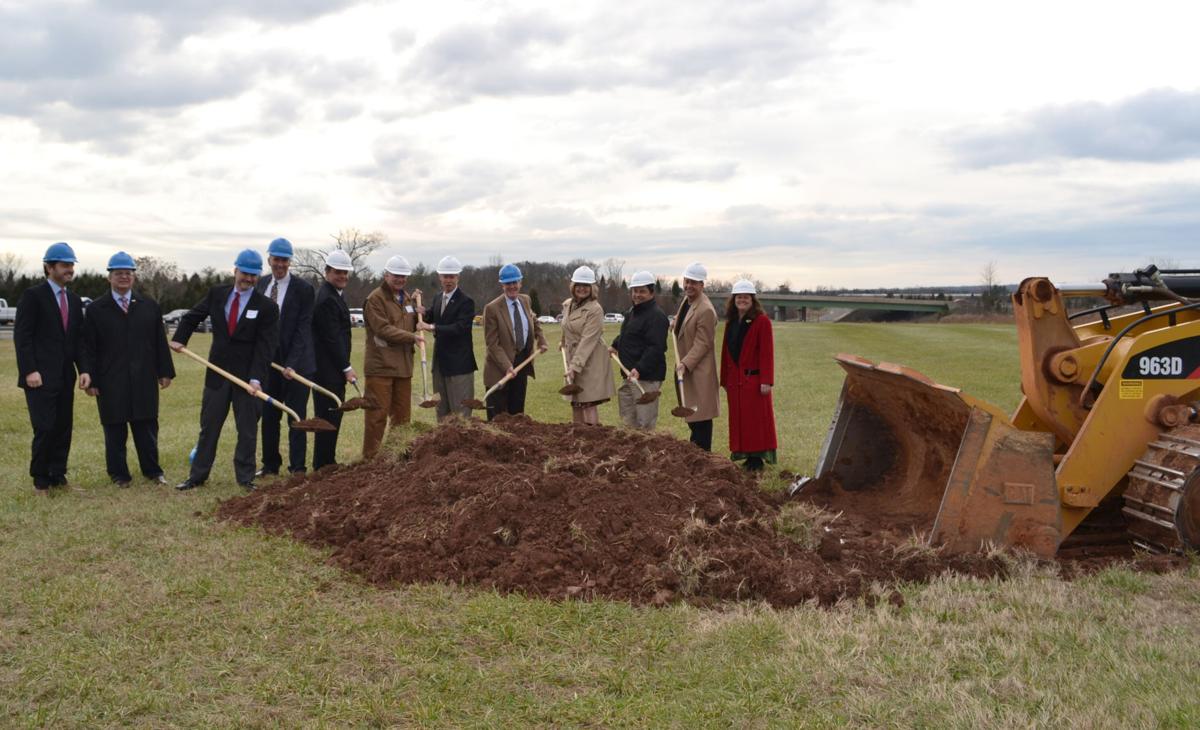 The two entities have formed a public-private partnership to develop the city’s only waterfront property, “in a way that will spur community engagement and economic growth,” Manassas city officials said in a news release.

“Over the past two decades the City of Manassas has patiently marketed the property at Gateway seeking the best project and development partner to realize our vision of a special place where residents and businesses can benefit from, and contribute to, our great community,” Manassas Mayor Hal Parrish said in a statement. “City Council has found that opportunity and we are excited to be here today, celebrating the groundbreaking with Buchanan Partners on The Landing at Cannon Branch, a premier mixed use development in Northern Virginia.”

The Landing at Cannon Branch property—40 acres on Gateway Drive, between Prince William Parkway/Va. 234 Bypass and the Manassas Department of Motor Vehicles— will “be transformed into a space for retail, offices, restaurants, hotels, and over 270 new homes,” according to the news release.

The project will be completed in phases and first phase of the is now underway, the news release said.

“These proceeds will be reinvested in the community and over the next 6 months, Buchanan Partners will prepare the site and install the utilities that will make residential and commercial construction possible,” city officials said in the news release.

Buchanan Partners is pursuing Heritage Brewing to bring them on as an anchor tenant for their new brewery and restaurant, and the city currently has a parcel under contract to a hotel developer, according to the news release.

“We are proud to partner with the City of Manassas on this project and look forward to working collectively to create a space where members of the community can come to live, work, and play,” Brian Benninghoff of Buchanan Partners said in a statement. “This type of mix-land use development is what people are looking for and will make a real economic impact on the city and region.”

The Landing at Cannon Branch project is expected to generate more than $250 million in new investment, nearly $20 million in land sale proceeds for the City of Manassas, and $3 million in real estate taxes down the line, city officials said in the news release. The new development is also expected to generate jobs and tie into local businesses at the Manassas Regional Airport and Innovation Park.