You are the owner of this article.
Edit Article Add New Article
You have permission to edit this article.
Edit
Home
News
Sports
Life & Events
Obituaries
Find Our Newspapers
Special Publications
Jobs
Marketplace
Legal Notices
About Us
InsideNoVaTix
Search
1 of 7 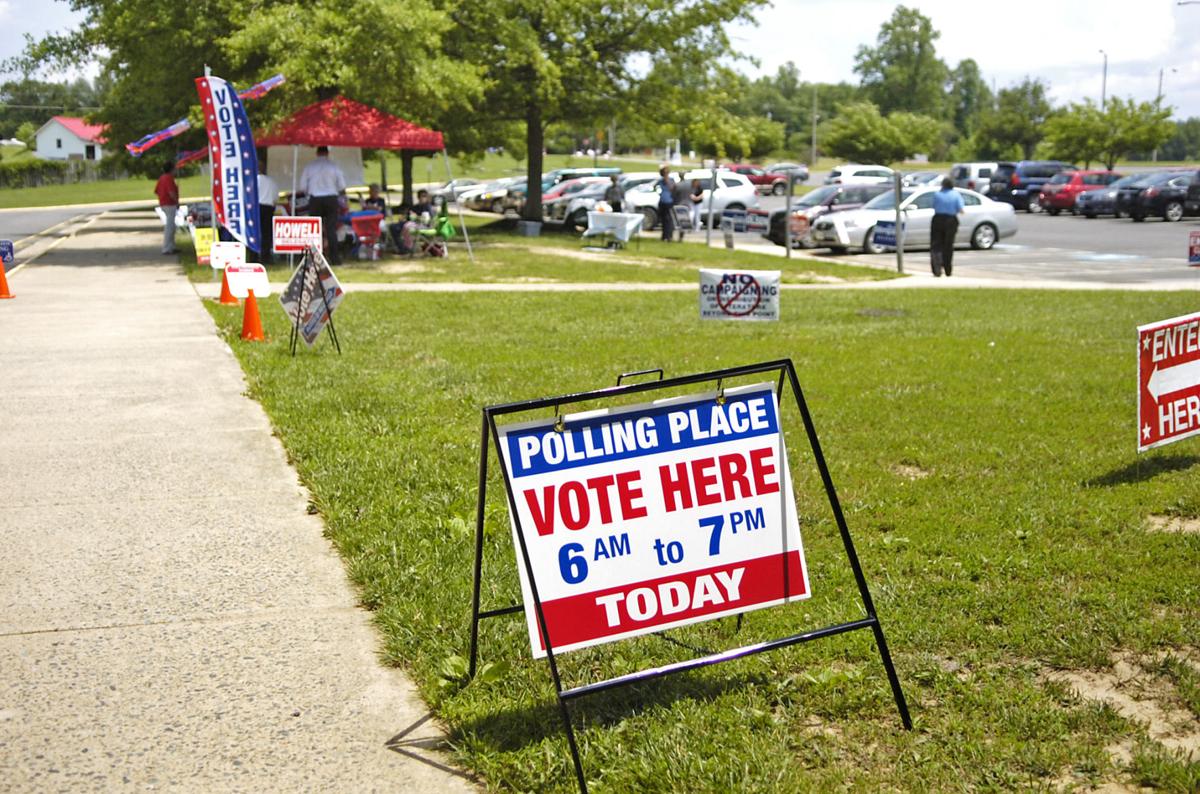 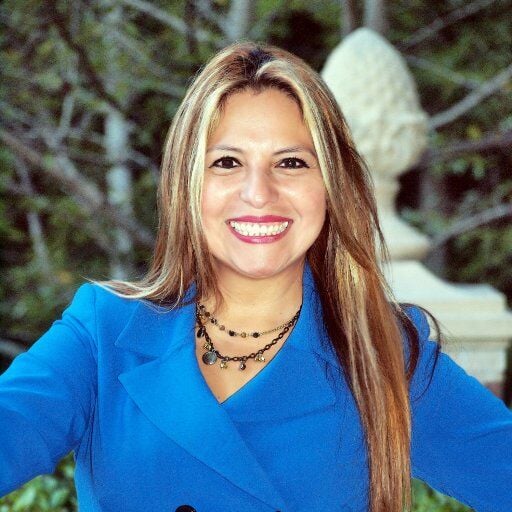 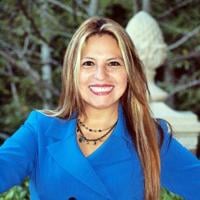 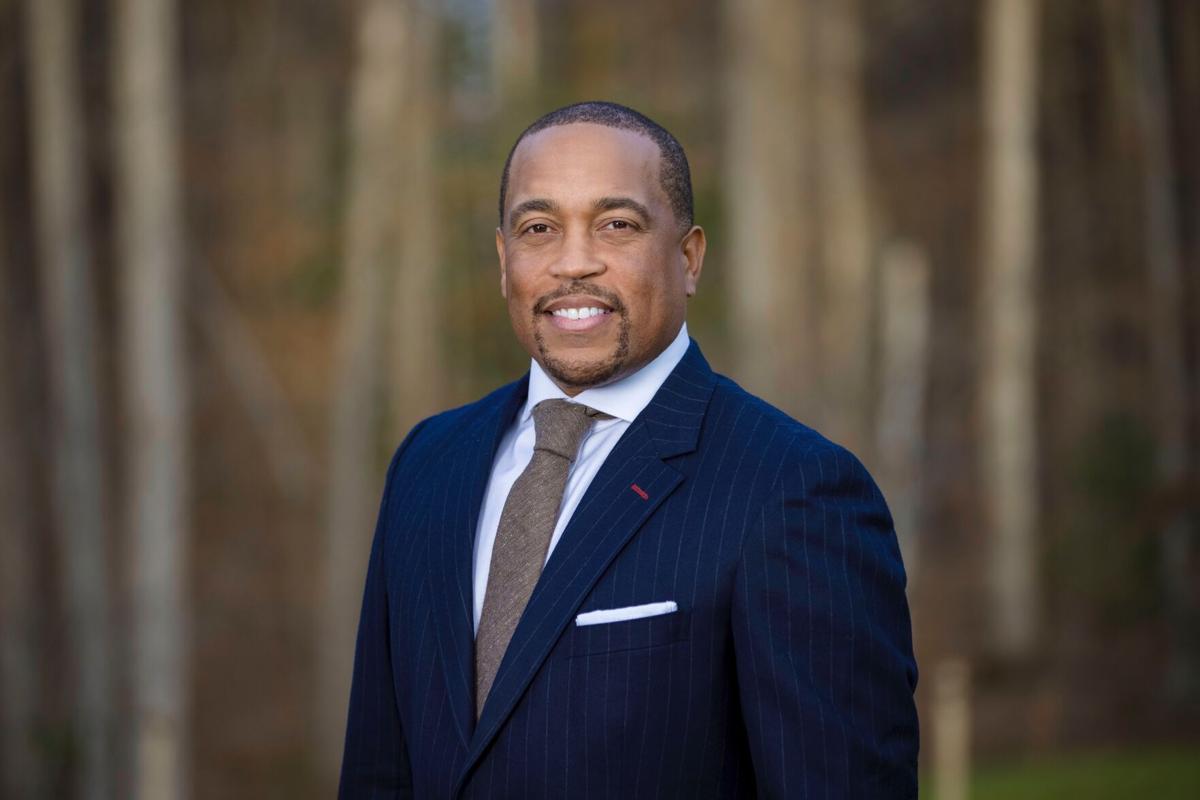 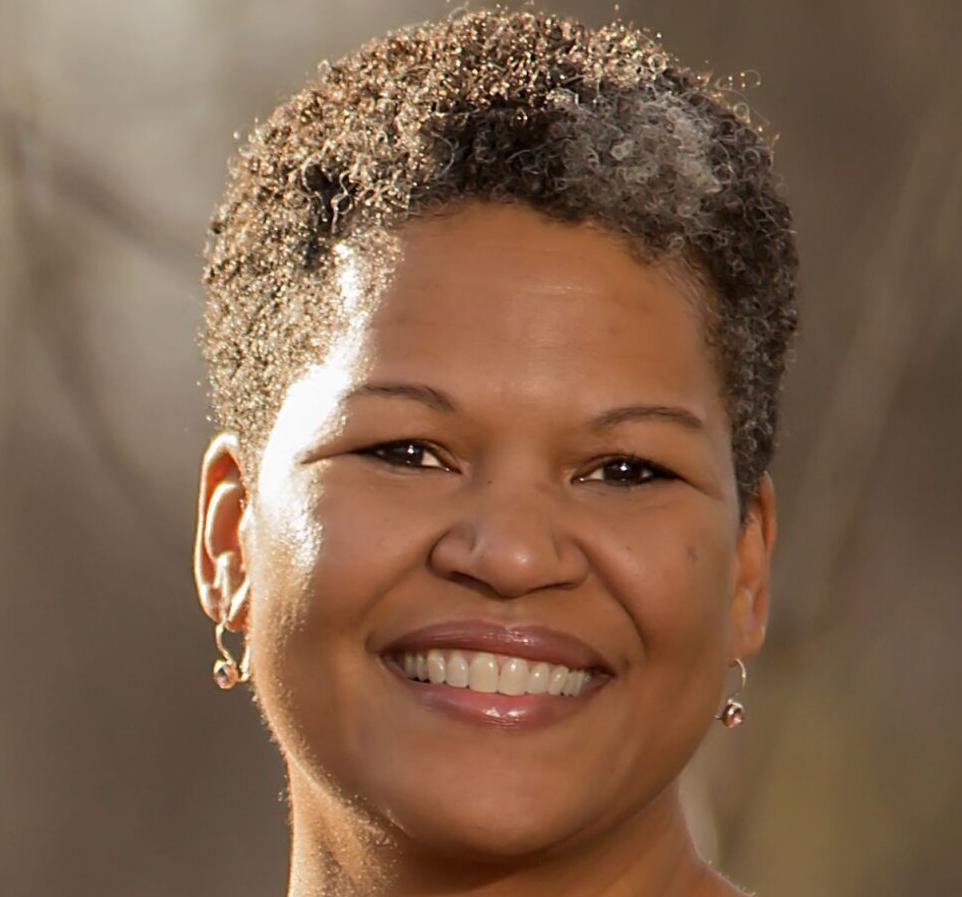 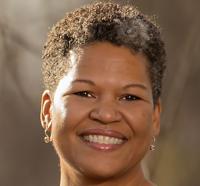 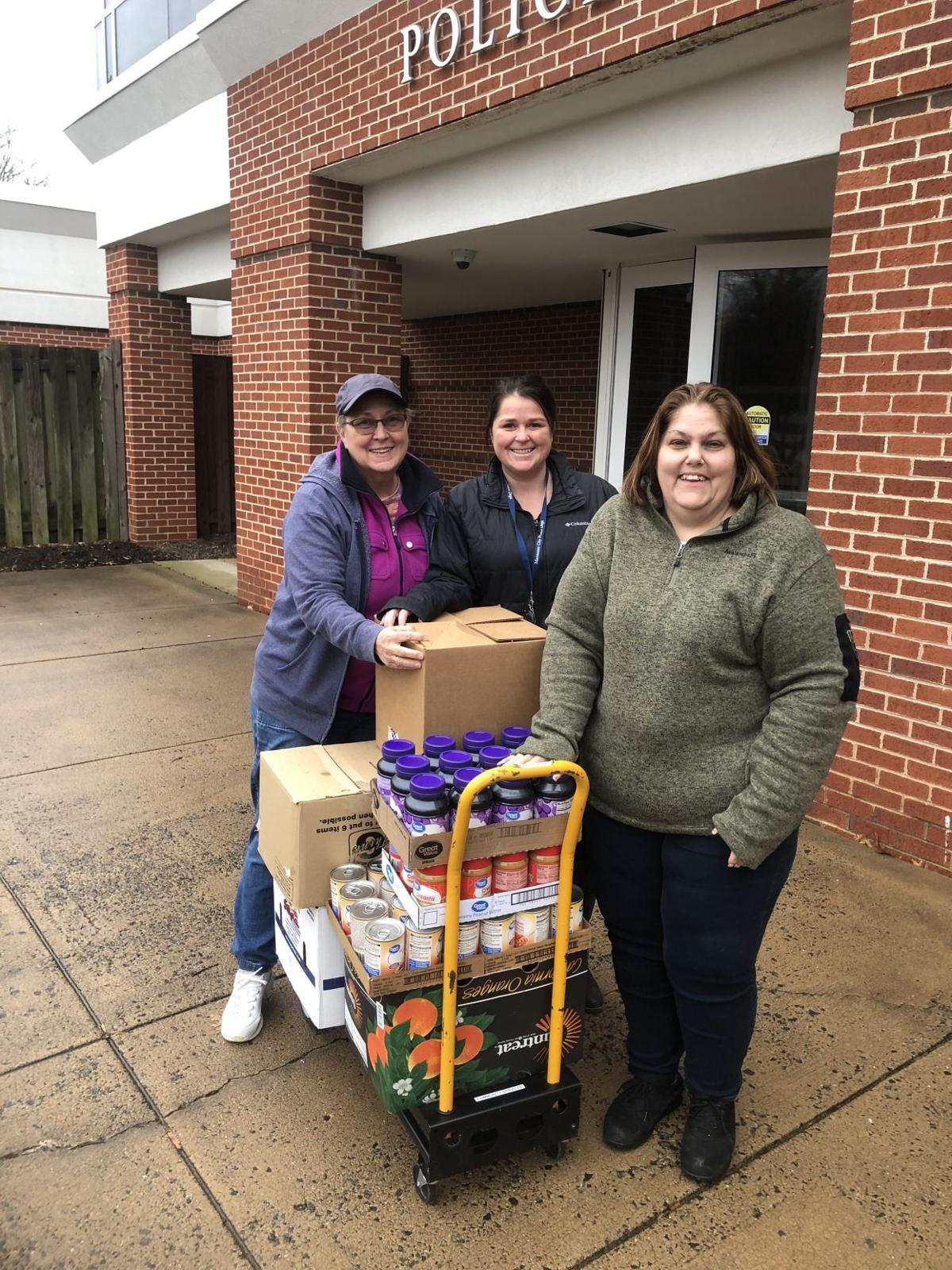 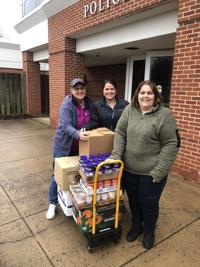 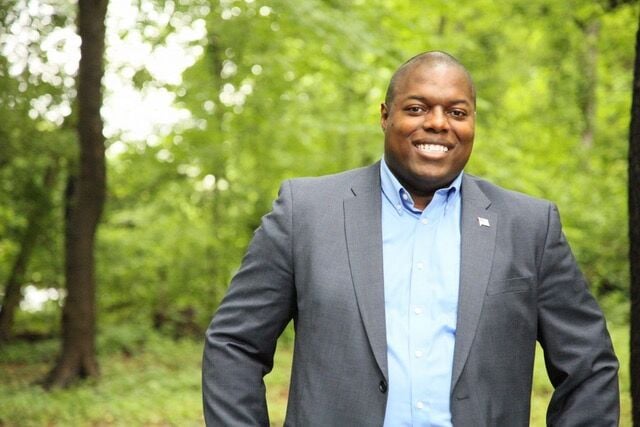 Jeff Dove announced he is seeking the Republican nomination for the 51st District seat in the Virginia House of Delegates. 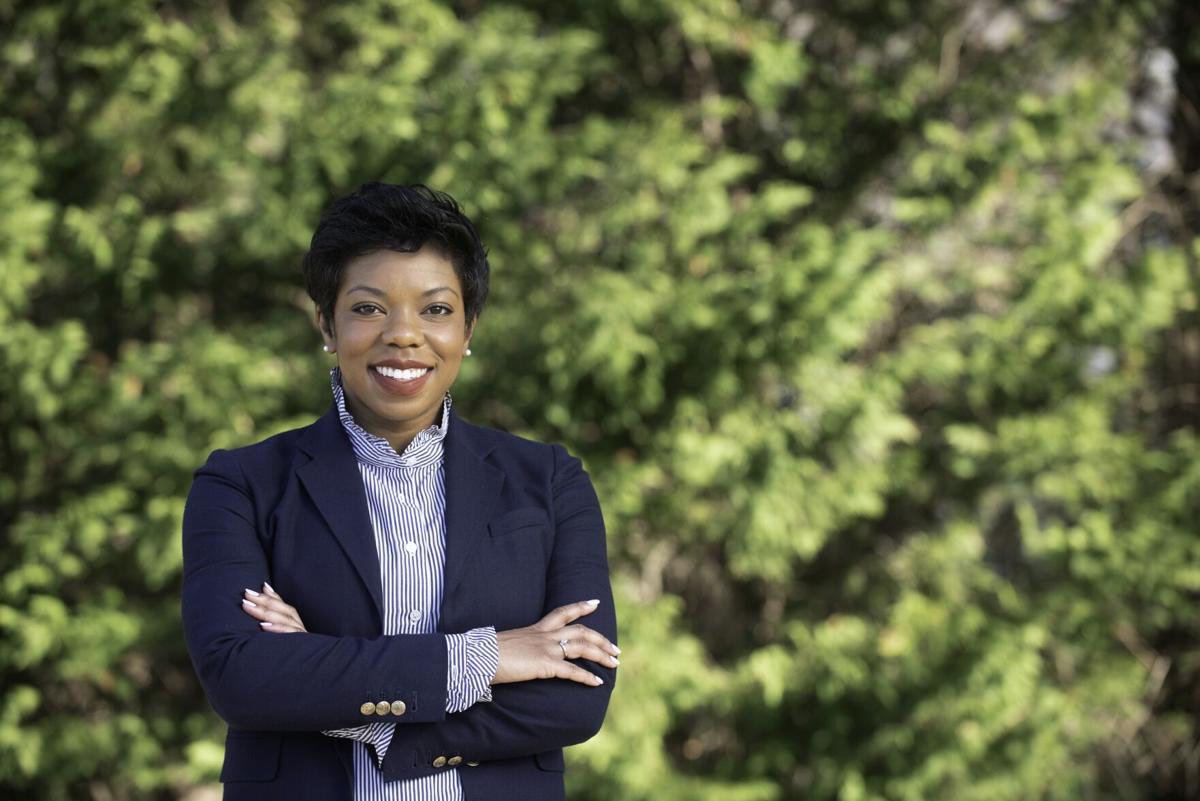 Briana Sewell is seeking the 51st District seat in the Virginia House of Delegates in the November 2021 election.

Democrats are outraising and outspending Republican challengers in seats representing Prince William County in the Virginia House of Delegates ahead of the June primary.

Democrats will pick three nominees in a primary, and Republicans are choosing their nominees by primary in one district and a party canvass in another. Five Democrats and four Republicans were unopposed for their party nomination.

Local Democrats were boosted in part by big contributions from Charlottesville area donor Sonjia Smith, who contributed $115,000 during the reporting period. She contributed $694,000 to Democratic candidates statewide in the first quarter of the year, according to the Virginia Public Access Project.

One of the most contested Democratic races, the 31st District, got more intense recently as incumbent Del. Elizabeth Guzman dropped out of the race for lieutenant governor. She had been seeking the nomination for both positions.

The district includes portions of southeastern Prince William, including Montclair and Independent Hill, plus parts of northern and eastern Fauquier County.

One of Guzman’s challengers, Rod Hall, led the way with $128,085 raised during the reporting period.

Hall was boosted by 22 contributions of $1,000 or more. He received $1,000 from Occoquan Mayor Earnie Porta, $2,000 from state Sen. Jeremy McPike, and $5,000 from Del. Luke Torian, D-52nd.  Mamie Mallory, assistant administrator for civil rights at the Federal Aviation Administration, contributed $3,500.

Despite only recently turning the focus to her House seat, Guzman was still second in fundraising with $49,078. However, she spent only $377 and has $57,941 remaining.  Guzman received $25,000 from Smith, $15,000 from the International Brotherhood of Electrical Workers PAC and $5,000 from the Northern Virginia Labor Council.

Sitting members of the General Assembly are not allowed to raise money during the legislative session, which ran from early January through late February.

The winner of the Democratic primary will face Republican Ben Baldwin in the November election. Baldwin raised $3,519, spent $1,755 and has $21,764 in his campaign war chest.

A perennially contested race is for Del. Lee Carter’s seat in the 50th District, which covers Manassas and the Linton Hall area of Prince William County. Carter is also seeking the Democratic nomination for governor.

Carter was second in the district with $16,265 raised for his House seat, but he has raised $138,702 in his race for governor.   Carter received $5,500 from the International Brotherhood of Electrical Workers and $5,000 from the Northern Virginia Labor Federation of AFL-CIO. He spent $8,714 on the House race and has $16,171 remaining.

Helen Zurita was in third, raising $3,571. She spent no money in the reporting period.

The only local Republican primary will be in the 51st District, which covers the Lake Ridge, Woodbine, Bristow and Nokesville areas of Prince William.

The seat is open after Democratic Del. Hala Ayala decided to forgo re-election to focus on her run for lieutenant governor.

The winner will face Democrat Briana Sewell in the general election.   Sewell raised $94,781, boosted by $25,000 from Smith. She received $2,500 each from Google Vice President Vinton Cerf, Collective PAC and the Defeat Republicans PAC. She also received six donations of $1,000.

The 2nd District seat will likely be decided in the Democratic primary as no Republican, independent or third-party candidates have announced plans to run for the seat.

The district covers eastern Prince William, including Belmont Bay, Potomac Shores, Quantico and northern portions of Stafford County.  Incumbent Del. Candi King won a special election for the seat in January after Jennifer Carroll Foy resigned to focus on her campaign for governor.

King has been vastly outraised thus far by challenger Pamela Montgomery, who received $47,225. Montgomery was boosted by $40,000 from Smith, the second largest donation the bigtime Democratic donor has provided in 2021.  Montgomery spent $19,373 and has $29,720 remaining.

Four other seats covering parts of Prince William will not have primaries but will be decided at the general election in November.

Democratic Del. Danica Roem is being challenged by Republican Christopher Sone in the 13th District. The seat represents Manassas Park and nearby parts of Prince William County, including Gainesville and Haymarket.

Early voting for the June 8 primary begins Friday, April 23.  Here are details on where and when to vote. Polls will also be open from 6 a.m. …

Democrats in Northern Virginia have become the party of big-money donors, many from outside the region. These cronies partner with Democrats, and often media outlets, to quash individualism and personal freedoms. They put up barriers to start-up companies to minimize competition to their cronies. And they support a two-tier justice system, with one set of rules for their kind, and another for regular citizens. Follow the money.

Right on! Let's overturn Citizen's United to get big corporate interests out of politics and get rid of Super PACs that exploit loopholes so the rich can go over the max cap allowed. And then let's go after shady LLCs that abuse the system in order to obfuscate donations. Because that is a major proponent of H.R.1