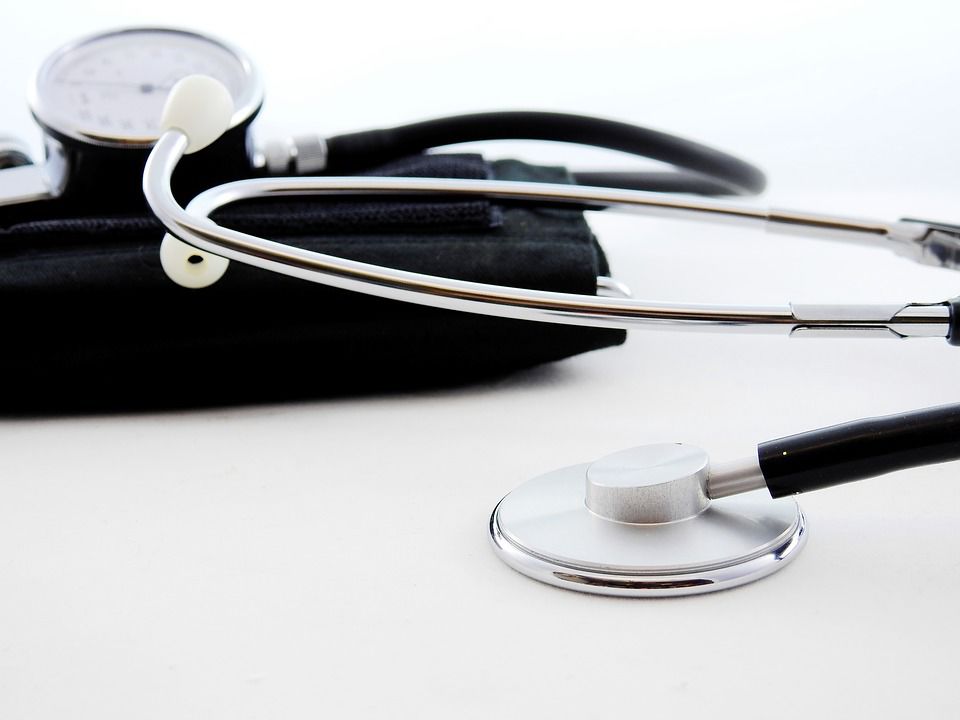 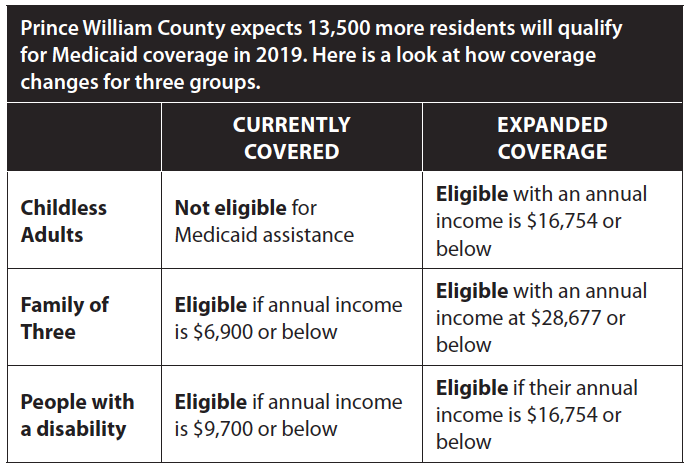 Prince William County will be hiring new employees to field a potential surge in new Medicaid applications starting in January due to the General Assembly’s expansion of the program.

The county expects 13,500 additional county residents to be eligible for Medicaid starting next year, said Courtney Tierney, the county’s director of social services.

“It’s a big relief to finally see this get in place,” he said, noting that expanded health care access will help provide preventive care and services for chronic illnesses.

“For me personally, as a firefighter and EMT in the county for 18 years, I’ve seen people who this would directly benefit, who have issues that could’ve been prevented if they had screenings,” McPike said.

Roem said she knows first-hand what it’s like to be uninsured and have to pay out of pocket for medical expenses.

“There’s a lot of effect. Above all, the most important [effect is] that it will literally save lives,” Roem said. “This is not hyperbole here. There are people every single day in our country and in our Commonwealth who say I don’t know if I can go in for this and it ends up killing them.”

The state is providing more than $1.3 million to Prince William for fiscal year 2018-19, which began July 1, to hire 18 full-time employees to help with eligibility applications for Medicaid, Tierney said. The county will not have to provide a local match this fiscal year, but will pay about $207,000 in the next fiscal year for the new staff.

Applications for the new staff positions are open until Aug. 24 on the Prince William County website, Tierney said. Training will occur in October.

Statewide, up to 400,000 more people will likely be eligible for Medicaid coverage because of the expansion, said Christina Nuckols, spokesperson for the Virginia Department of Medical Assistance Services.

“We are encouraging individuals to learn about new coverage and to see if they qualify,” Nuckols said.

Her department is working with the federal government to establish a waiver to create a new work requirement for those who receive Medicaid, a compromise under the new law.

The “training, education, employment and opportunity program” will include new resources for enrollees and exceptions for those who can’t work, Nuckols said. It’s unclear when the work requirement will go into effect.

The schedule for applications for Medicaid coverage for those who will quality in 2019 has not been set. Once applications are available, they’ll be accepted online, by phone or in person at a local social services office.

It’s important that applicants provide all documentation that is requested.

“We have to analyze what’s given to us,” said Holly Handy, benefits program manager for the county’s Department of Social Services.

Omigosh!!! New jobs in PWC due to Medicaid expansion? What is this world coming to?

Get ready for your taxes to skyrocket! The expansion is not needed and it is unaffordable!

The state is paying the county to cover these new positions, right? You must be a citizen of the US, right? What this county needs is more parking enforcement. Pays for itself. More property code enforcement. We need to get the roofing, concrete, siding, and landscaping companies out of residential neighborhoods. These are just some of the things this county needs to spend our tax dollars on.