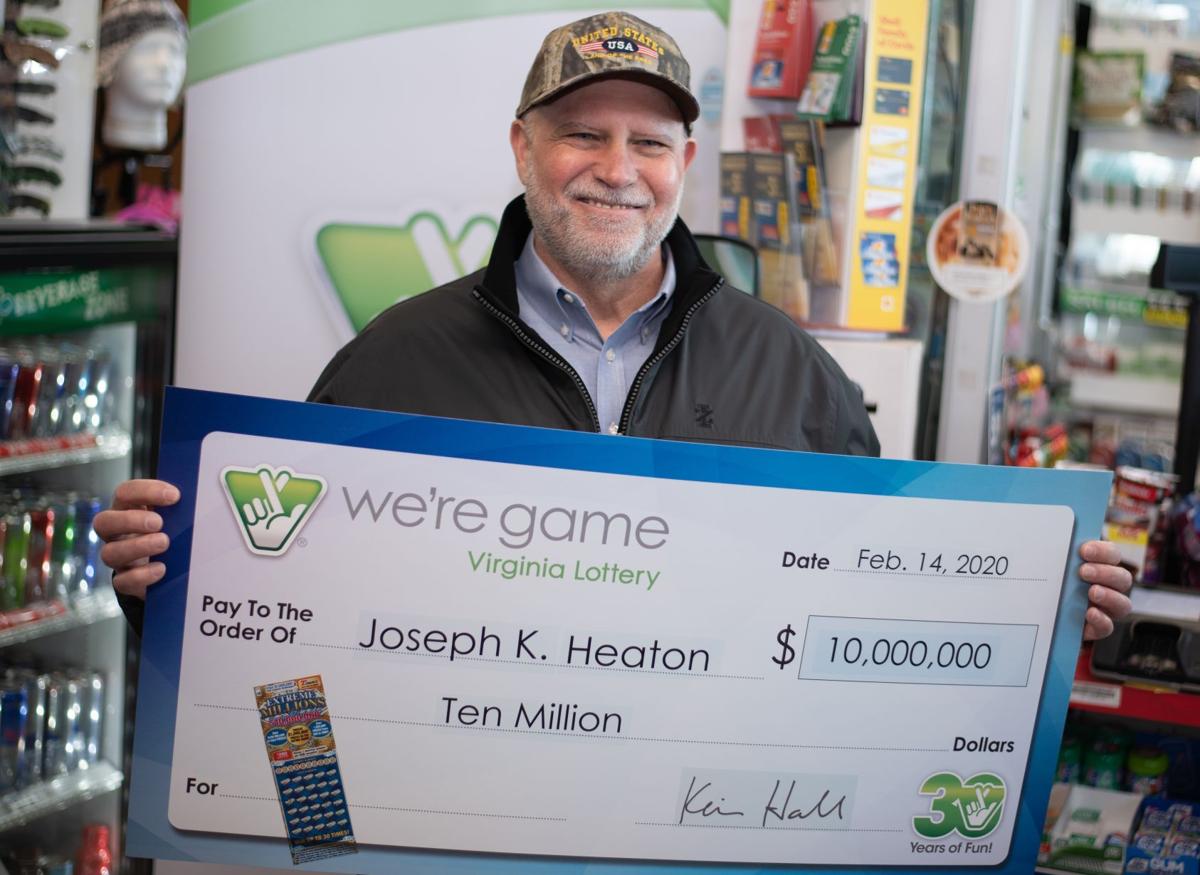 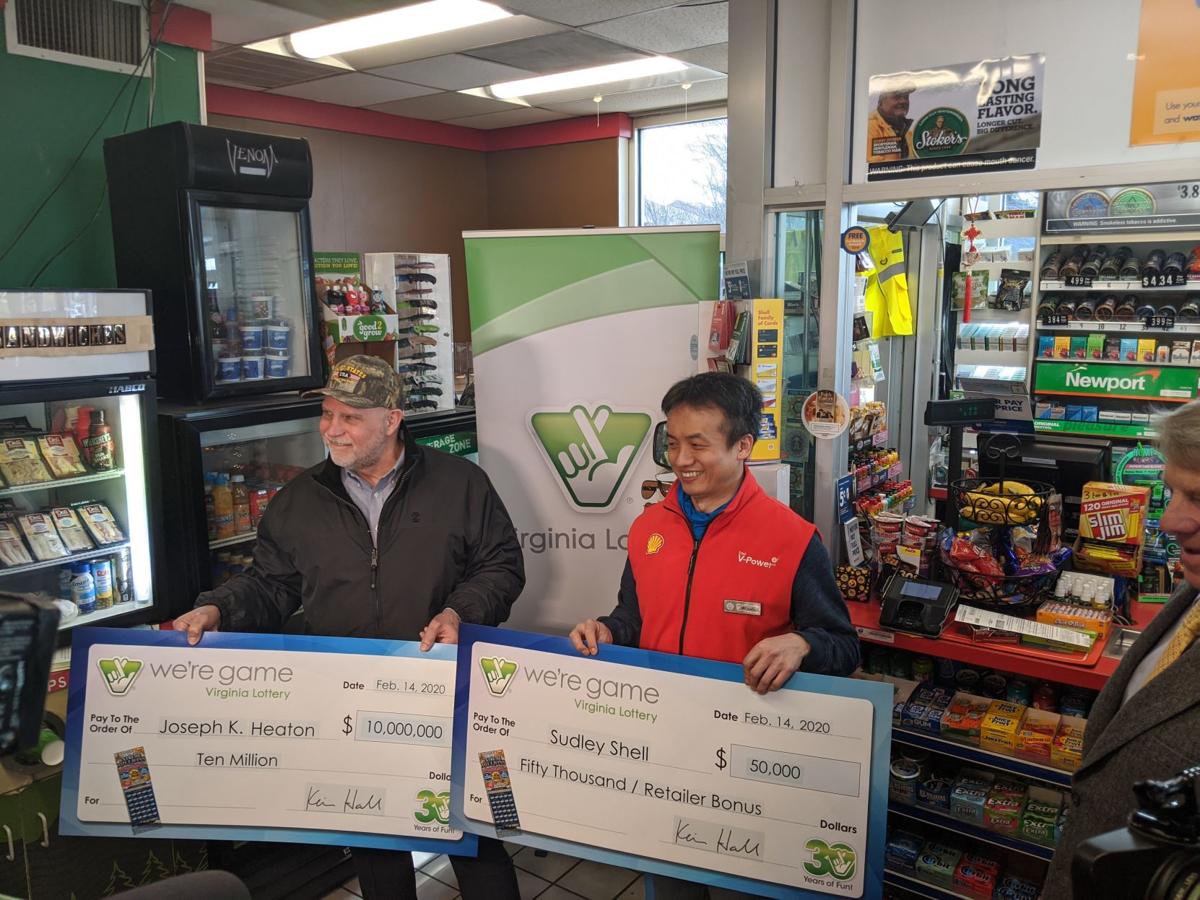 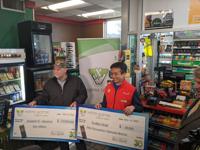 At first, Joseph Heaton’s trip to the Sudley Road Shell gas station outside Manassas was much like every other. He bought two Virginia Lottery scratcher tickets and came up empty.

“Are you keeping all the winning tickets behind the counter?” he joked with the clerk.

Then he decided to buy one more, an “Extreme Millions” scratcher for $30. Once he scratched it, a smile came over his face. The clerk asked how much he had won. Five thousand? “No higher,” Heaton responded. Ten thousand? “No, higher.” Finally, he showed the ticket. Heaton had won $10 million.

Heaton is taking home about $6.57 million before taxes because he decided to take a lump sum, rather than spread it out over 30 years. The gas station also received $50,000 for selling the big ticket.

On Friday morning, Heaton, a Haymarket resident, returned to the gas station with officials from Virginia Lottery to recount the story and receive his oversized ceremonial check.

A few million dollars richer, he said his plans had not changed much since he won. He’ll still retire in the next five years. In fact, the rest of that night went exactly as he’d never won. He went shopping at Wal-Mart and got dinner at Chick-Fil-A. When he went to bed, he admitted, it was a bit harder to sleep. The next day, the first person he called to tell was his accountant.

“He couldn’t believe it. Actually he didn’t believe there was such a scratcher worth that value,” Heaton said.

Nothing came to mind when asked if he was going to make any big purchases. He said he likes his pick-up truck and doesn't see the need for a new car, boat or house. Of course, that could change.

“Maybe it hasn’t sunk in, either,” Heaton said.

Heaton said he plays the lottery every so often, when he can afford it. He’s won $1,000 a couple of times, enough for him to keep coming back he said. He plans to keep playing. When he finally retires, he hasn’t decided whether he’ll stay in the Northern Virginia area or move south, to the Carolinas or Georgia.

If he was 20 years younger, Heaton said, he would have considered taking the full $10 million over 30 years. But for now, he’s happy to add those millions right to the bank account.

When asked if he had any message he wanted to share, Heaton simply said that it’s true, there are actually million-dollar winners.

A Woodbridge woman is the latest $100,000 winner in Virginia’s Lottery’s Cash 5 drawing.

Khloe Kardashian: Family is everything

Chris Rock: I went through nine hours of tests to discover my learning disorder