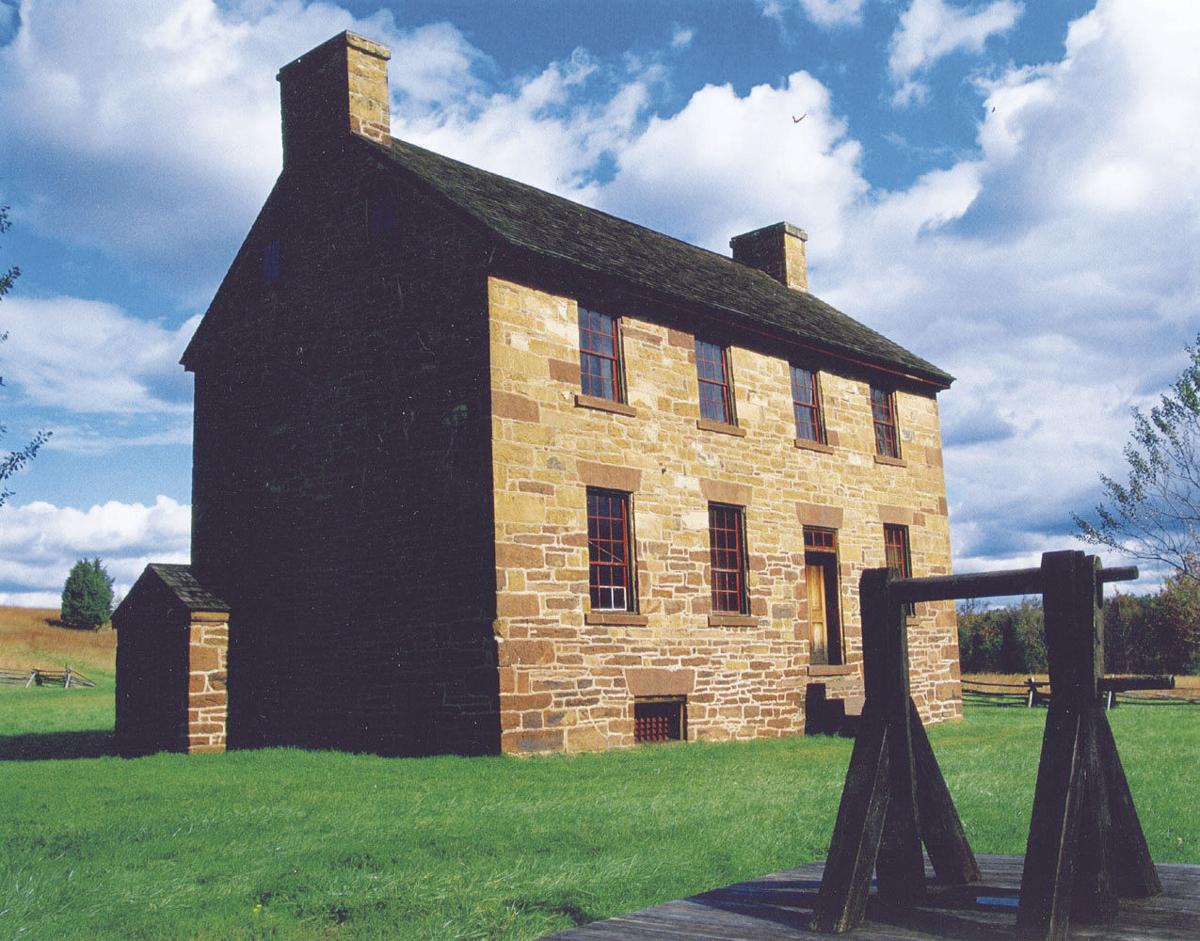 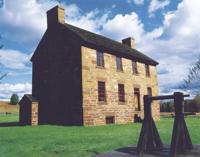 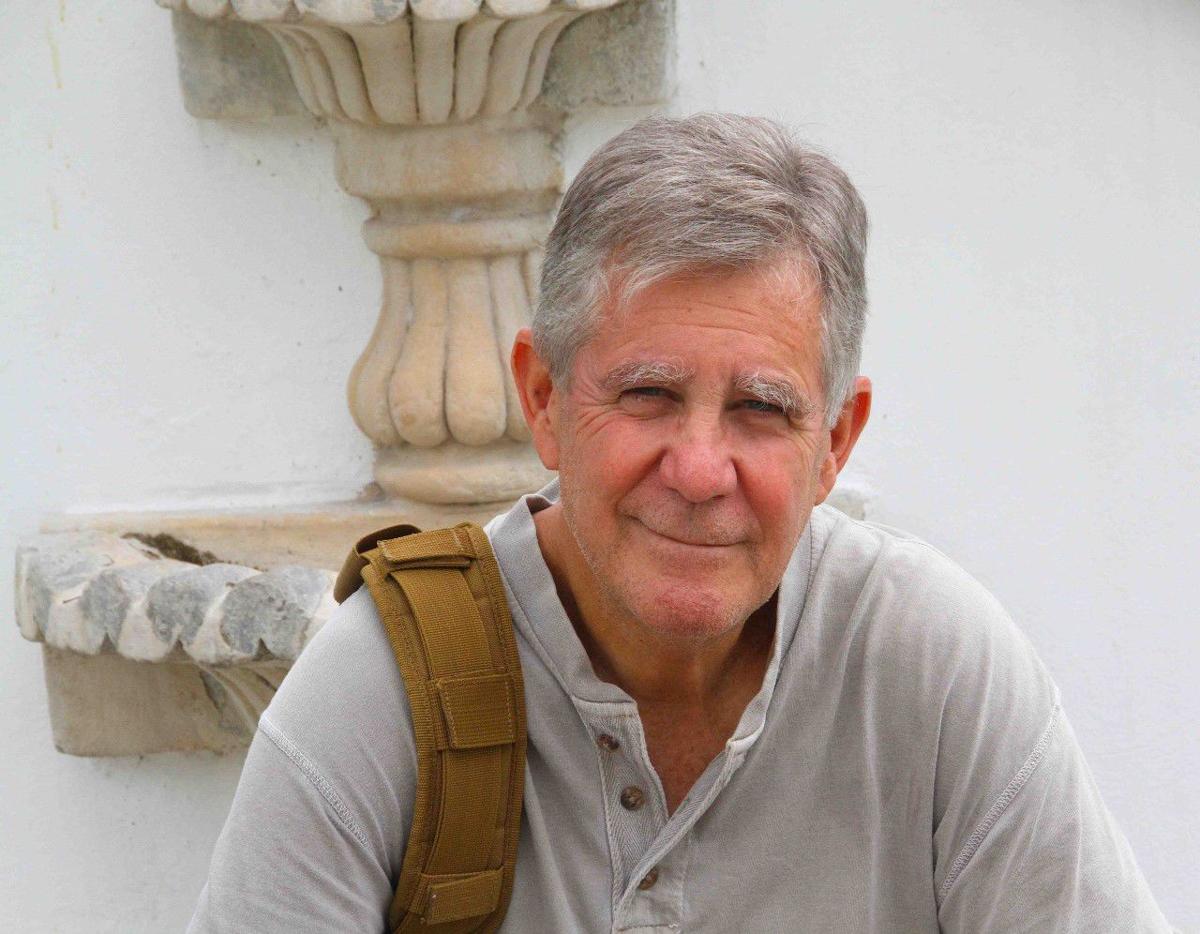 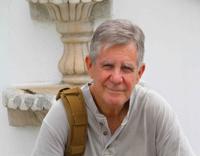 A former Navy combat artist during Operation Desert Storm, Chip Beck is working on a painting of the battlefield’s Stone House.

If you’ve ever dreamed about making art amidst the history of the Manassas battlefield, now is your chance.

The Manassas National Battlefield Park is accepting applications through Jan. 15 for its 2020 artist-in-residence program, a month-long stay near the park for the purpose of creating an original work of art inspired by the battlefield.

Park Ranger Liz Hokanson said the program, which began in Manassas in 2016, draws a wide array of media. Across the country, the National Parks Service has hosted artists ranging from photographers to poets and dancers, Hokanson said. In Manassas a few years ago, one artist produced a series of nature journals.

“They get to explore the park, maybe go some places the general public doesn’t get to experience and then they create original artwork based on what inspires them from the park,” Hokanson said. “Art is a very wide thing … There’s a lot of different ways to express that inspiration and we accept all of them essentially.”

The current artist-in-residence works in a more conventional medium. A former Navy combat artist during Operation Desert Storm, Chip Beck is working on a painting of the battlefield’s Stone House, which was used as a hospital during both Battles of Manassas in the Civil War. He and his wife, Cathy, both from Hillsboro in Loudoun County, have now done artist-in-residence stays at three different national parks. She typically uses fiber arts and has constructed a number of quilts with park themes.

“Both as kind of amateur historians and artists, it’s always a terrific experience. It’s a way to get to know a park a lot more intimately than one can do just going for a couple of hours,” Beck said. “You get more immersed in the park.”

Beck said that walking along the battlefield’s trails gave him a feel for how both sides had to navigate the terrain during the war. But he was ultimately struck by the Stone House, which remains largely unchanged from that era. He’s working on a painting that returns the house to its war-era setting, showing additional trees and both Union and Confederate soldiers being treated.

In May, the park hosted a photographer using modern equipment to recreate the look of Civil War-era photographs from the 1860s.

According to Hokanson, the application for an artist in residence mostly consists of submitting the artist’s resume (previous works) and a description of what they’re considering creating for the park, although that can change by the end of the stay. The National Parks Service offers temporary housing for the duration of the residency, but no stipend. Works are stored at the park's headquarters, but are often used for exhibits on display at the park itself.

“We try to give people room to work, to express that inspiration,” she said.

Jade Thirlwall in talks with Atlantic Records for solo deal