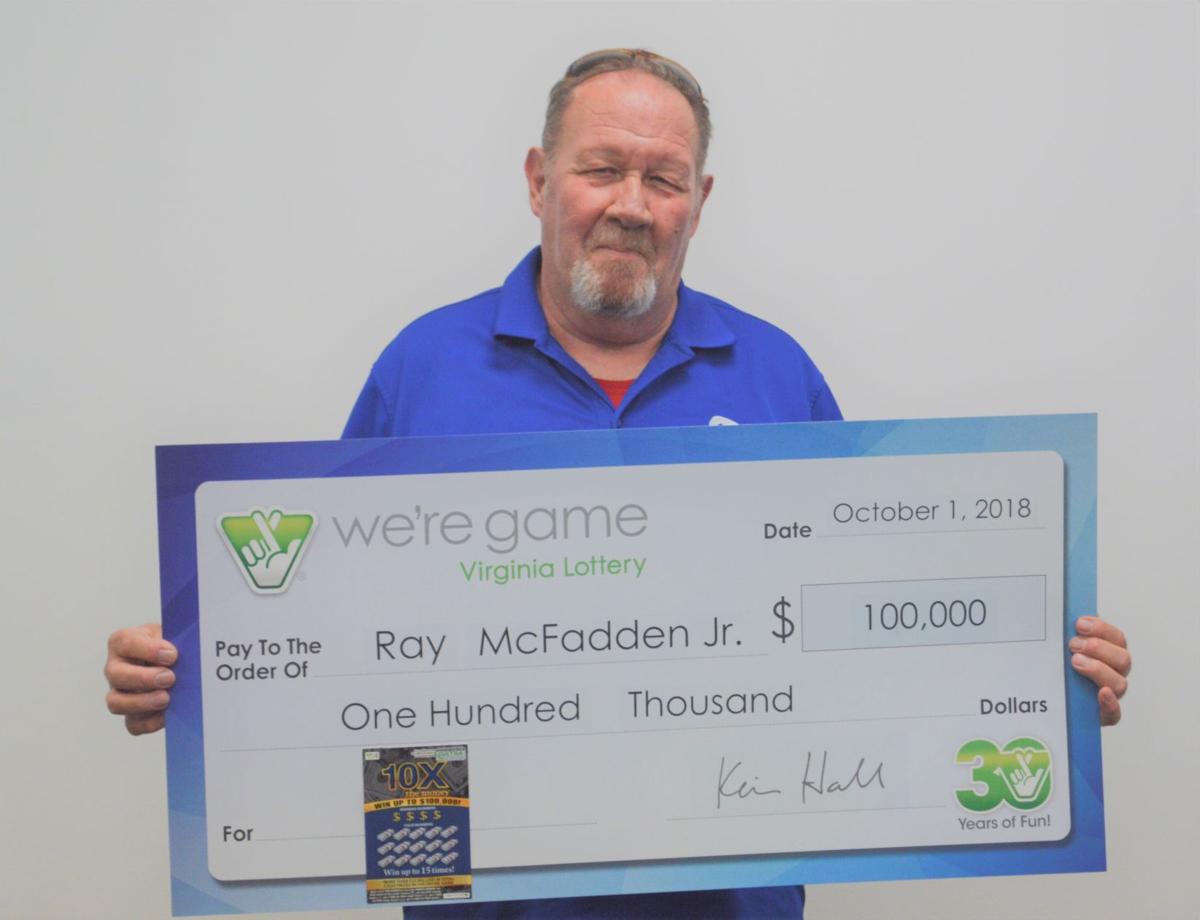 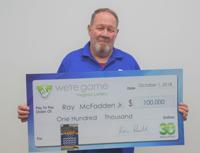 Ray McFadden won $100,000 on a scratch-off ticket in the Dumfries area. 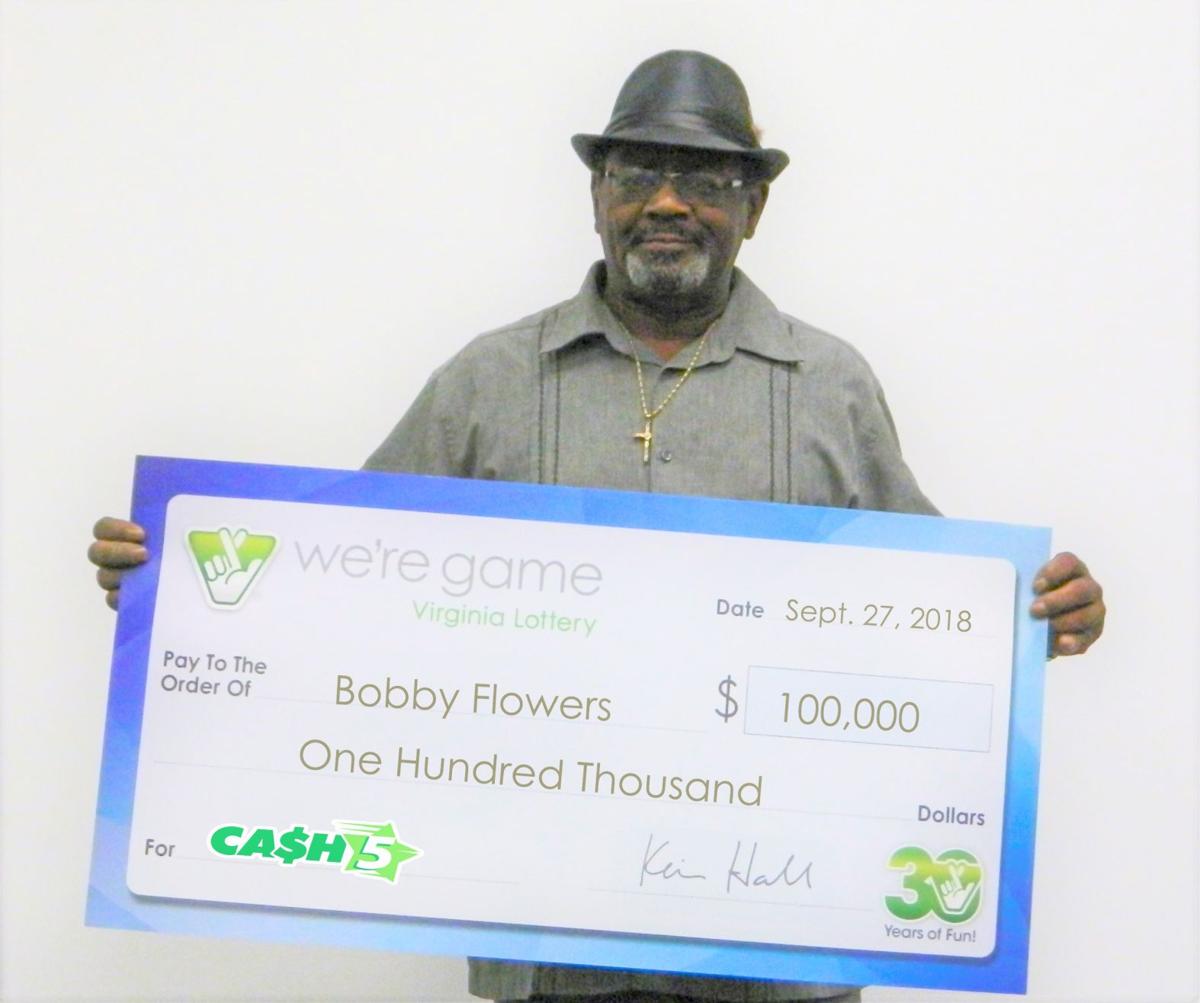 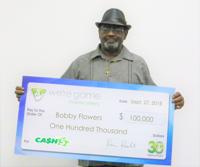 Bobby Flowers of Woodbridge won $100,000 by playing his lucky numbers in a recent Cash 5 lottery drawing.

Two Woodbridge-area residents recently took a chance on buying a lottery ticket and each walked walked away with a $100,000 check, according to a Virginia Lottery news release.

Ray McFadden of Triangle went into the Food Lion on U.S. 1 near Dumfries to pick up “some milk and stuff,” and he bought a “10X The Money” ticket. After getting home, he scratched off the ticket and learned he won the top prize.

McFadden said he has no immediate plans for his winnings except to pay bills.

Bobby Flowers of Woodbridge played his lucky numbers in the Cash 5 drawing Sept. 25, including his birthday and the number 33.

Believing his ticket was worth $600, Flowers walked into the Wawa on U.S. 1 in Woodbridge and tried to claim his prize.

The store clerk informed him that the ticket was for more than $600 and could not be cashed in the store, according to the release. Flowers learned he won the full prize amount of $100,000

Two Woodbridge residents are each celebrating big prizes from the Virginia Lottery.