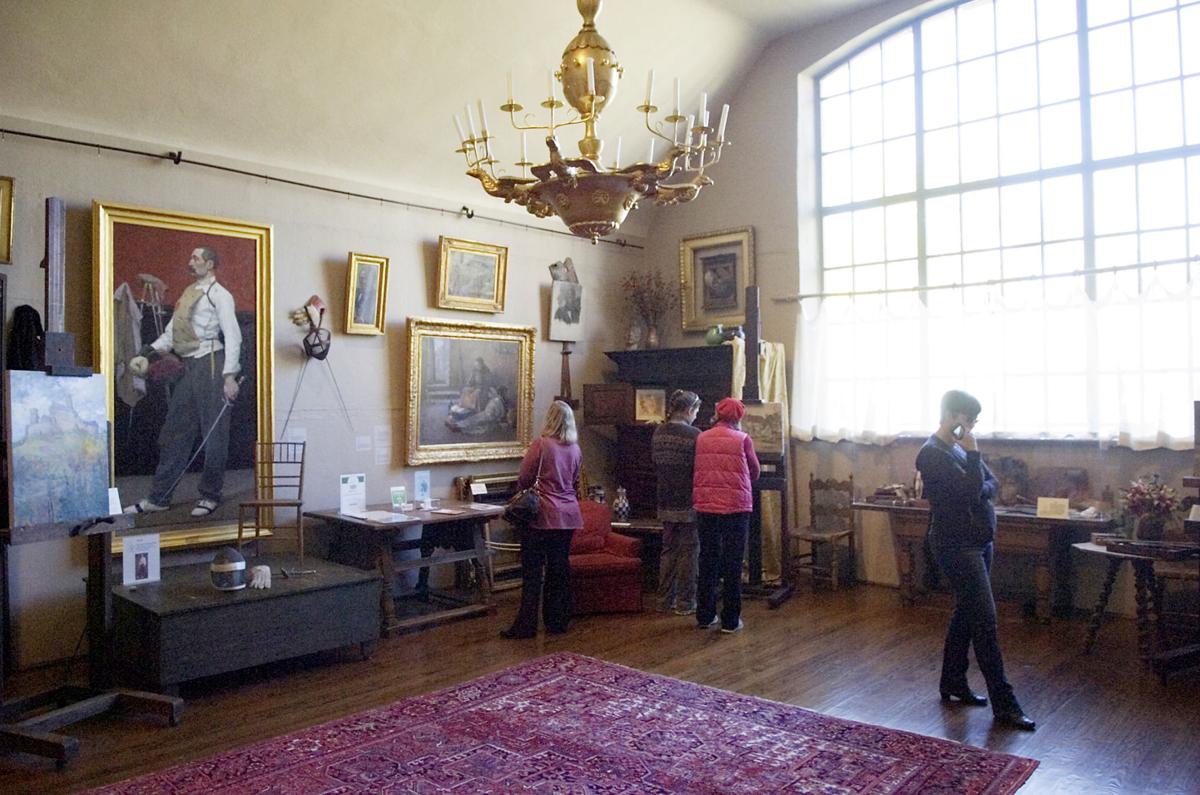 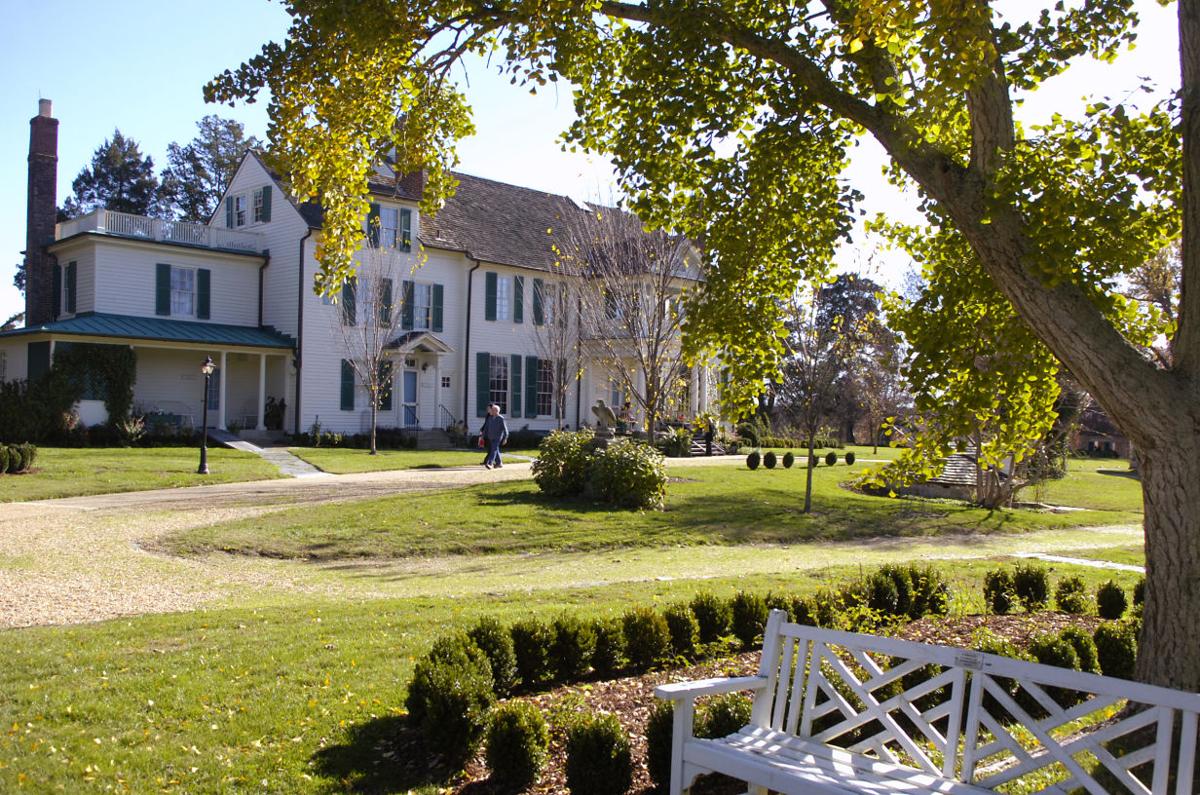 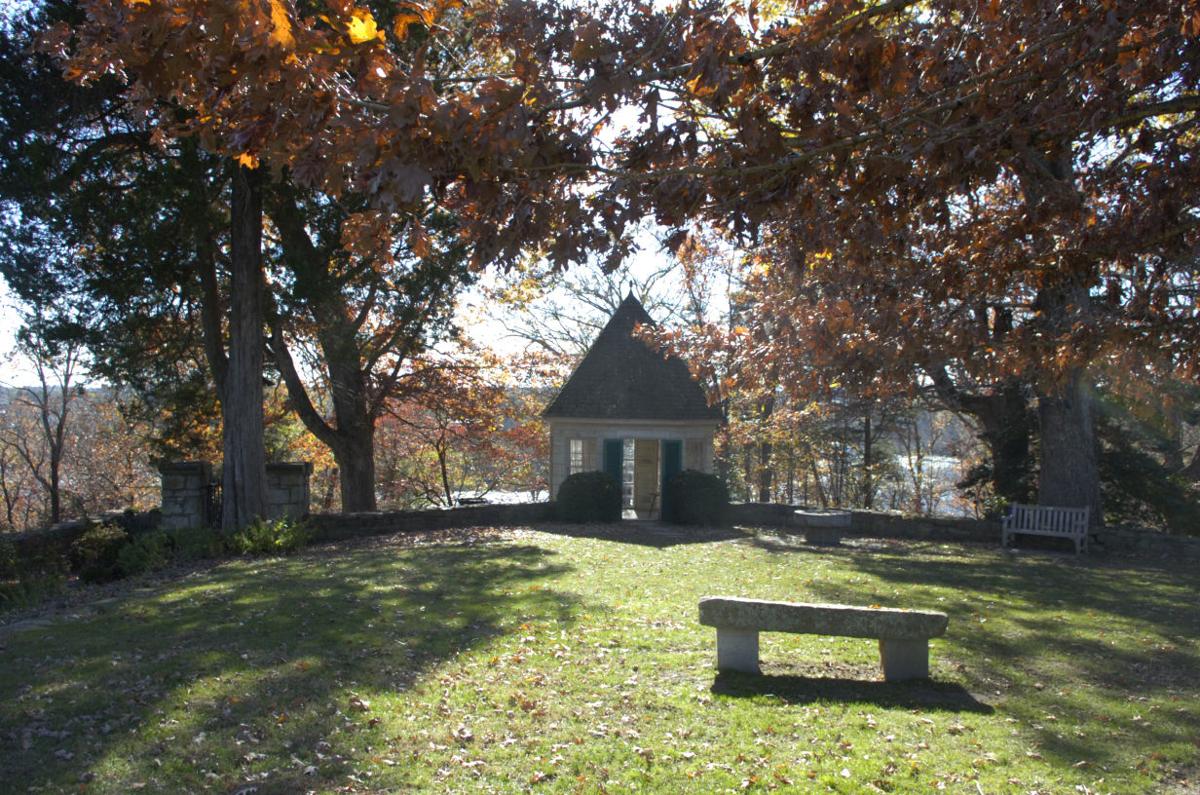 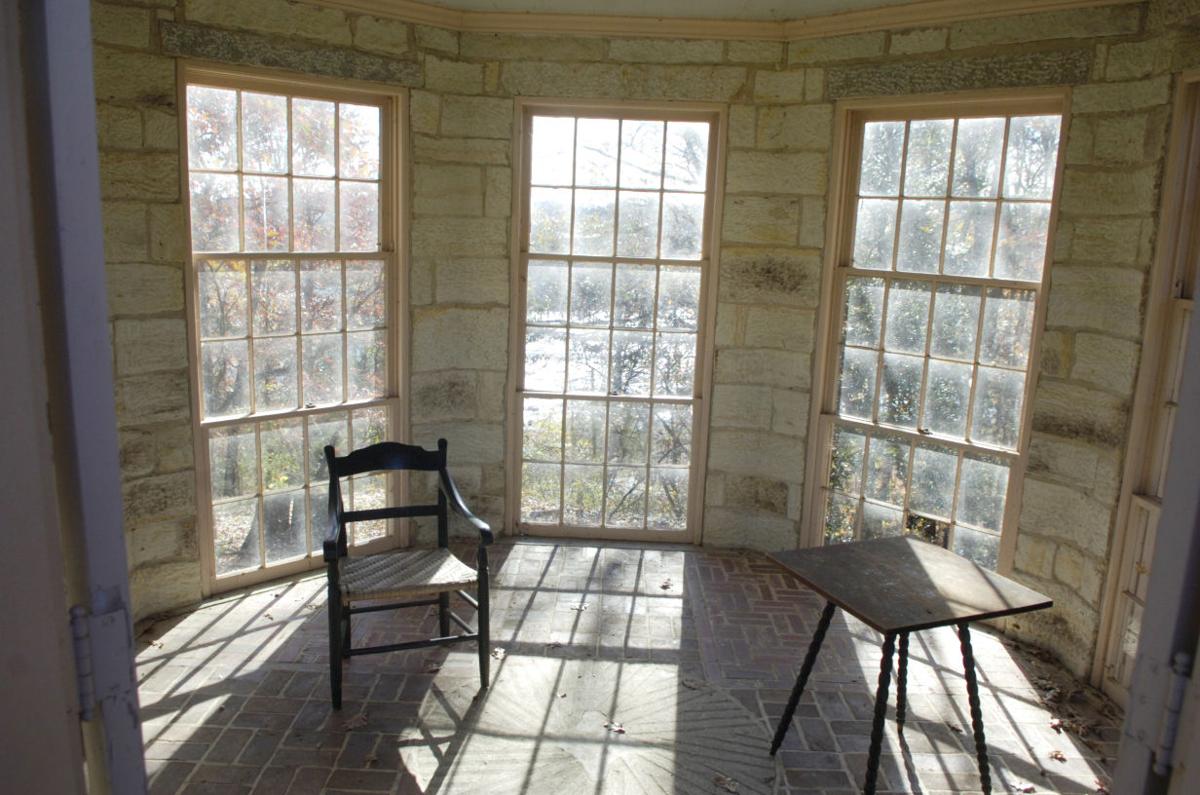 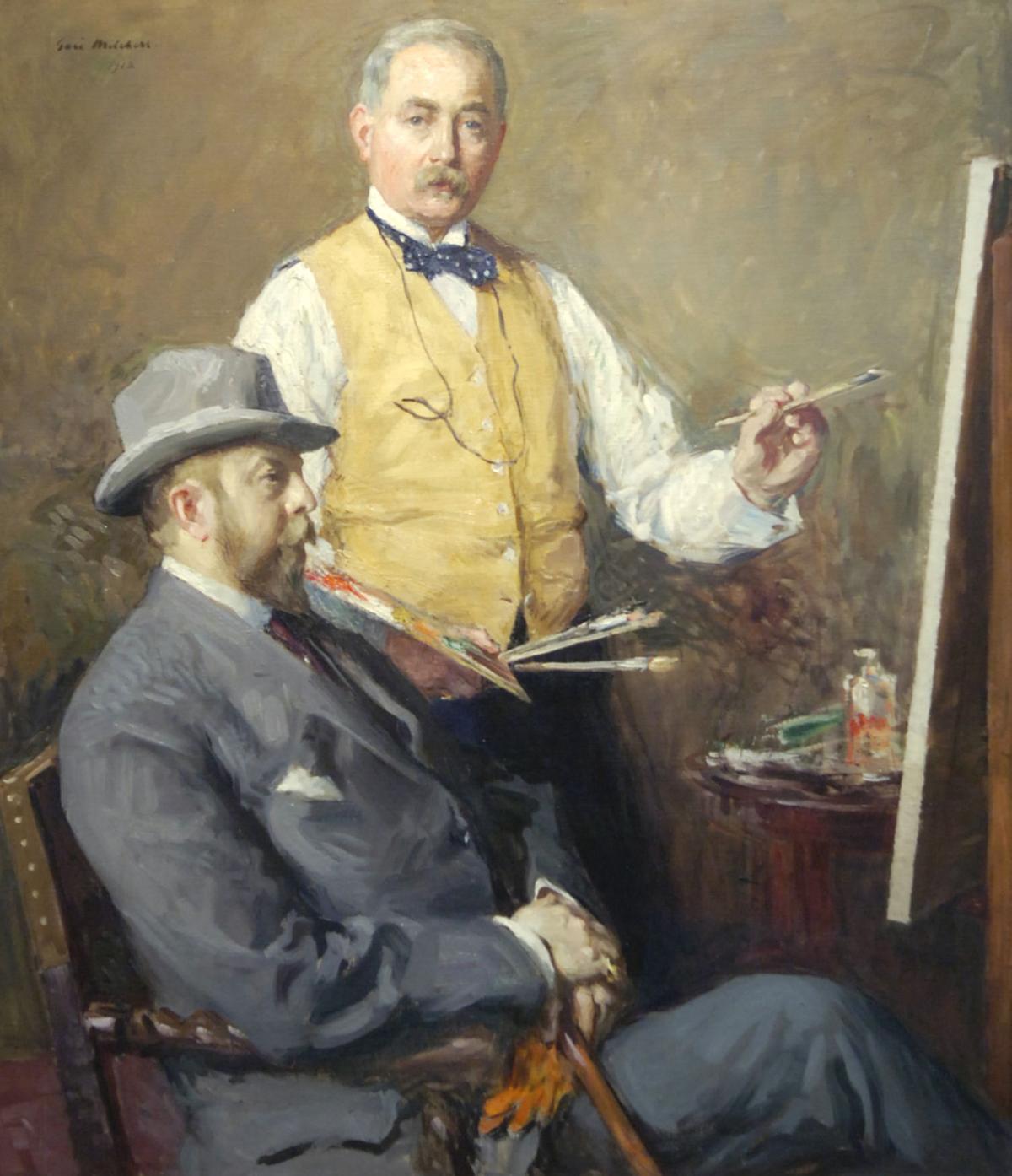 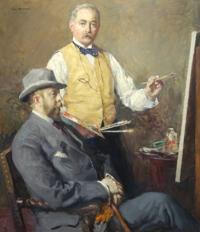 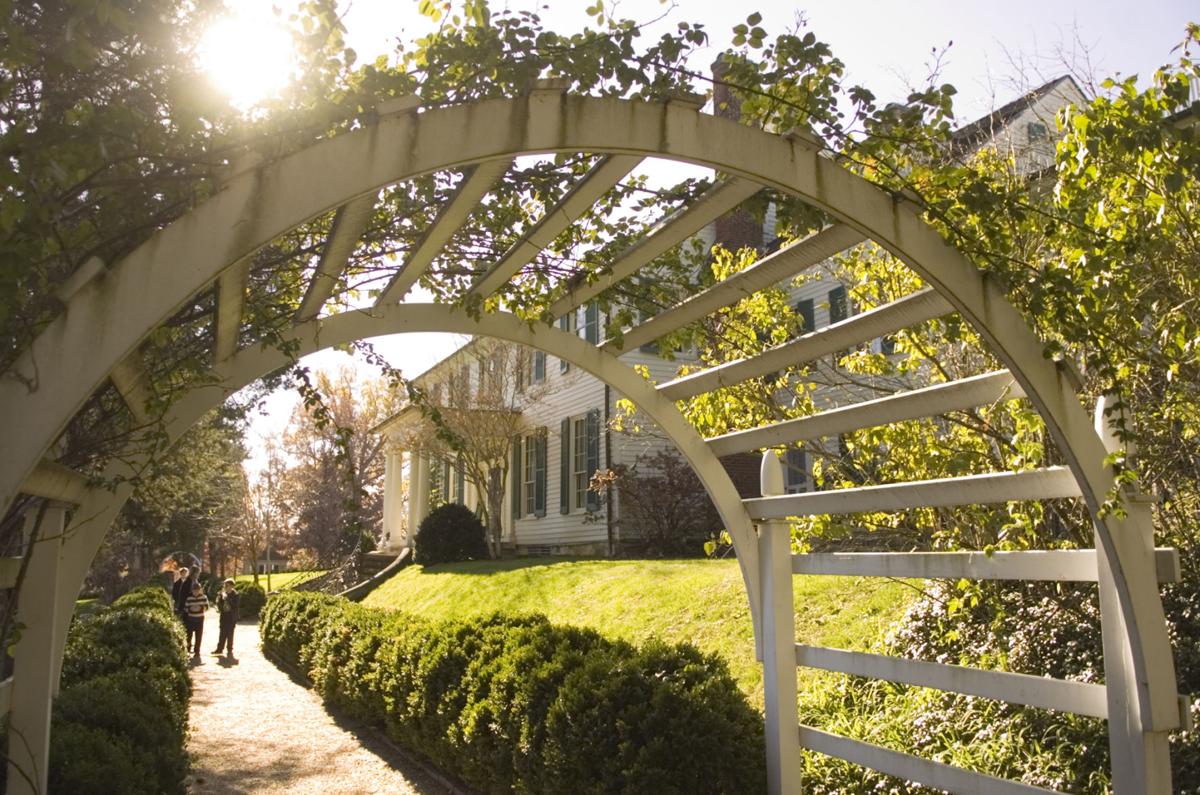 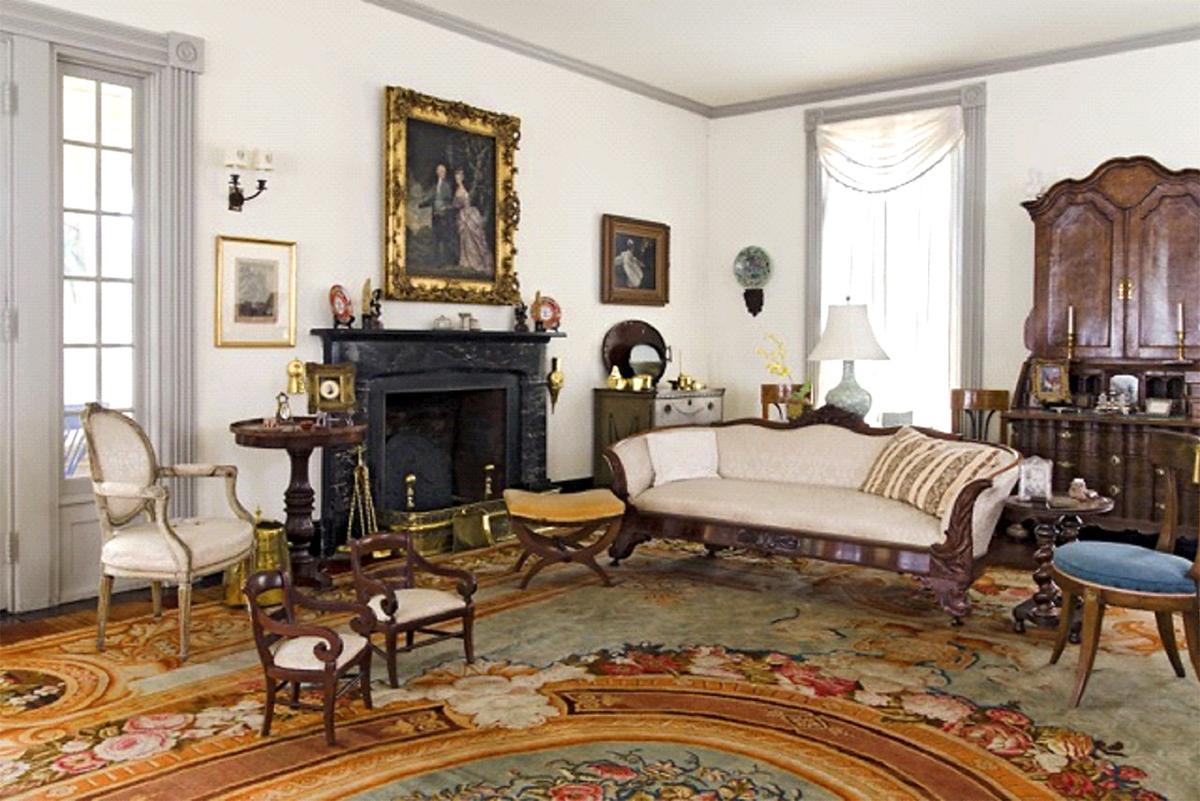 Half of the parlor that runs the length of the house. Submitted 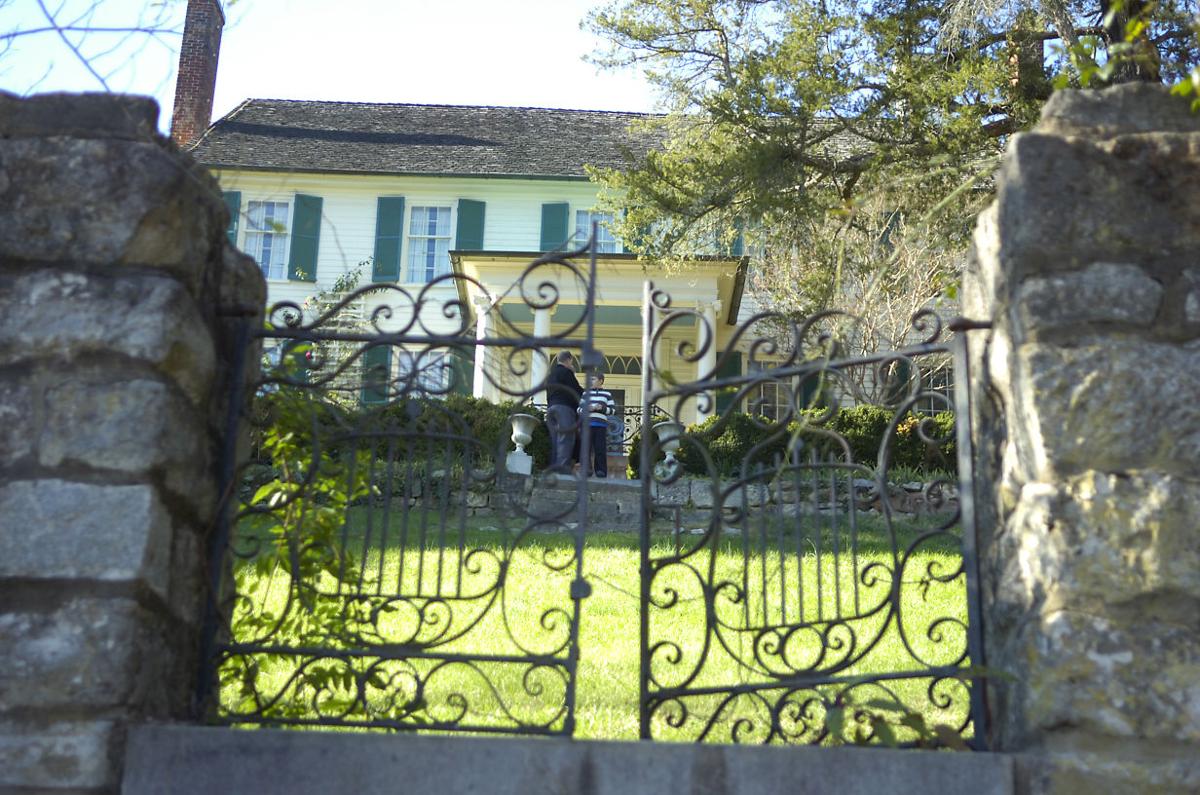 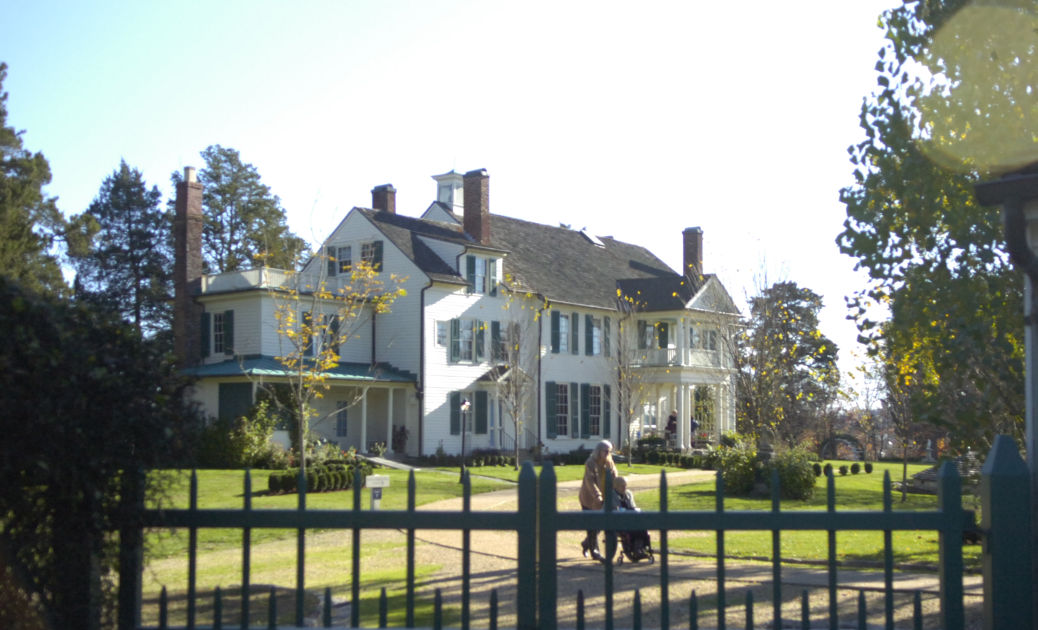 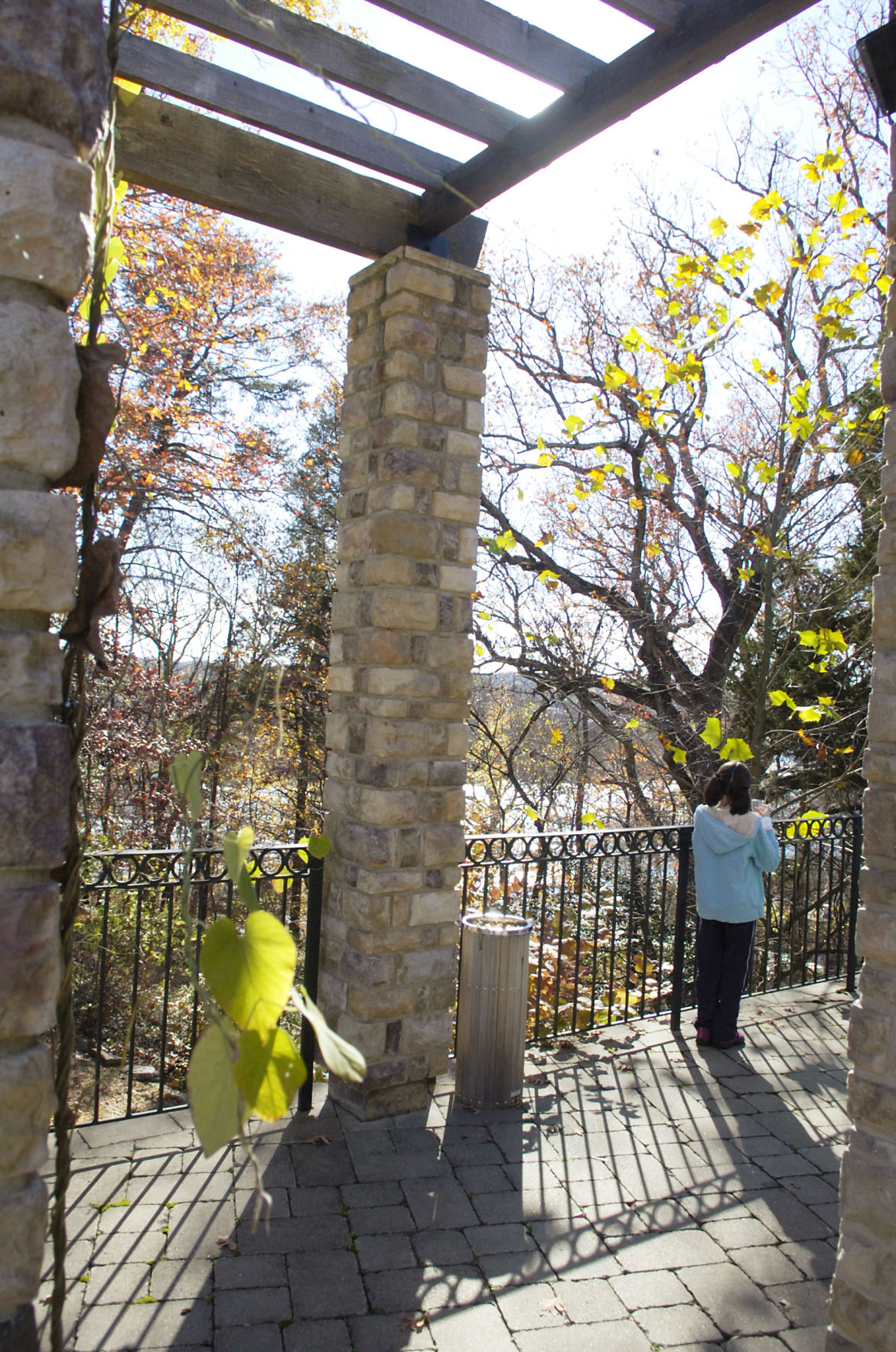 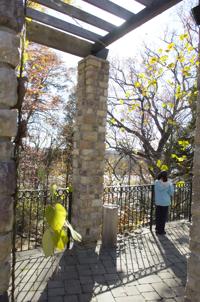 Half of the parlor that runs the length of the house. Submitted

Tucked behind woods in the southern part of Stafford County is a small historical treasure.

While most associate the Stafford and Fredericksburg Area with the Civil War, the Gari Melcher Home and Studio at Belmont strives to prove the area has more history than just the war. This year marks the 40th anniversary of the museum’s opening.

The Gari Melcher House and Studio sits on the bank overlooking the Rappahannock River, surrounded by 28 acres of land that is beautifully cultivated in some areas and left natural in others. The location also serves as the official Visitor Center for Stafford County. The property features a historic house, Melcher’s personal art and antique collection, gardens and nature paths that lead down to the Rappahannock.

Melchers was an esteemed American artist who won many awards in both Europe and America during his lifetime. At the beginning of his career he traveled to Europe and studied in Germany and later moved to Holland.

Melchers and John Singer Sargent became the first American painters to win a Grand Prize at the Paris Universal Exposition of 1889.

In 1903, he married Corinne Mackall, a Baltimore painter 20 years his junior.

The couple bought studio space in New York overlooking Bryant park and a small home where they spent half the year. According to museum guides, they became exhausted with New York life and wanted a more rural place to retreat.

The current house was originally built in the 1700s and belonged to the Ficklen family. The couple bought the home in 1916. Both the house and the gallery serve as a time capsule for what life was like in the 1920s.

As soon as you enter the historic house you are instantly taken back in time. Paintings that range in size from small to floor-to-ceiling line the walls. Along with the painting are countless artifacts that the couple collected over the course of their travels. From shelves of Chinese porcelain to a French Savonnerie carpet to a classic 1920s American radio, Belmont has rare treasures in every corner.

The Belmont house holds more than 1,677 of Melchers’ own drawing and paintings.

The parlor, on the right side of the house, displays numerous paintings. The parlor and the rest of the house were reconstructed carefully, from the diary of Corrine Melchers. Off the porch is a large hexagonal sunroom that was added in 1916, right after they arrived at Belmont. The large open space is noted as Gari’s favorite place to paint other than his studios.

“Many residents of Stafford do not even know we are here, but to understand the history of Stafford you have to start right here near Falmouth,” said David Berreth, museum director. “This is where history started and moved north.”

To mark the 40th anniversary of the 1975 public opening of Belmont, Berreth is holding a call for submissions for Belmont Portrayed, a juried exhibition of artistic interpretations of Belmont’s buildings and property, according to the website. The deadline for entries is Dec. 11. The exhibition will be on view to the public from Jan. 23-April 17, with cash awards totaling $2,500 made possible by the Nicky Seay Charitable Fund.

One family in particular walked around with their young daughter Kaylee Smith, who was excited to visit the home again. The Smiths have been to Belmont numerous times for activities held on the grounds for children.

“My daughter is an artist,” said Jackie Smith. “Every time we come she points out new paintings. We come here with our home-school group to participate in the different activities they have for children. She was very excited to show her dad around.”

While Melchers was known for painting portraits of famous figureheads, such as Theodore Roosevelt, some of his favorite subjects were average, everyday people. When they arrived in Stafford, Gari often painted workers on rural farms or mothers with children.

“Belmont represents a slice of history that is not usually taught in schools,” said Berreth. “Belmont allows us to interpret and promote how people lived in the 1920s. It showcases how different times were then, while demonstrating some things that haven’t changed. We are fortunate that Belmont is owned by the state, protected and preserved for the public to visit.”

A Home for the Holidays 2015 exhibit will be hosted Nov. 27 to Jan. 3, with seasonal house decorations inspired by the Melchers’ stylish hospitality, according to the Belmont website.

Sometimes there is more that a historic house has got to offer. Apart from just the historical facts that the house is standing on, other factors make the place just as, if not more, interesting. We need to find out about the place before concluding just the basic historical facts about it.