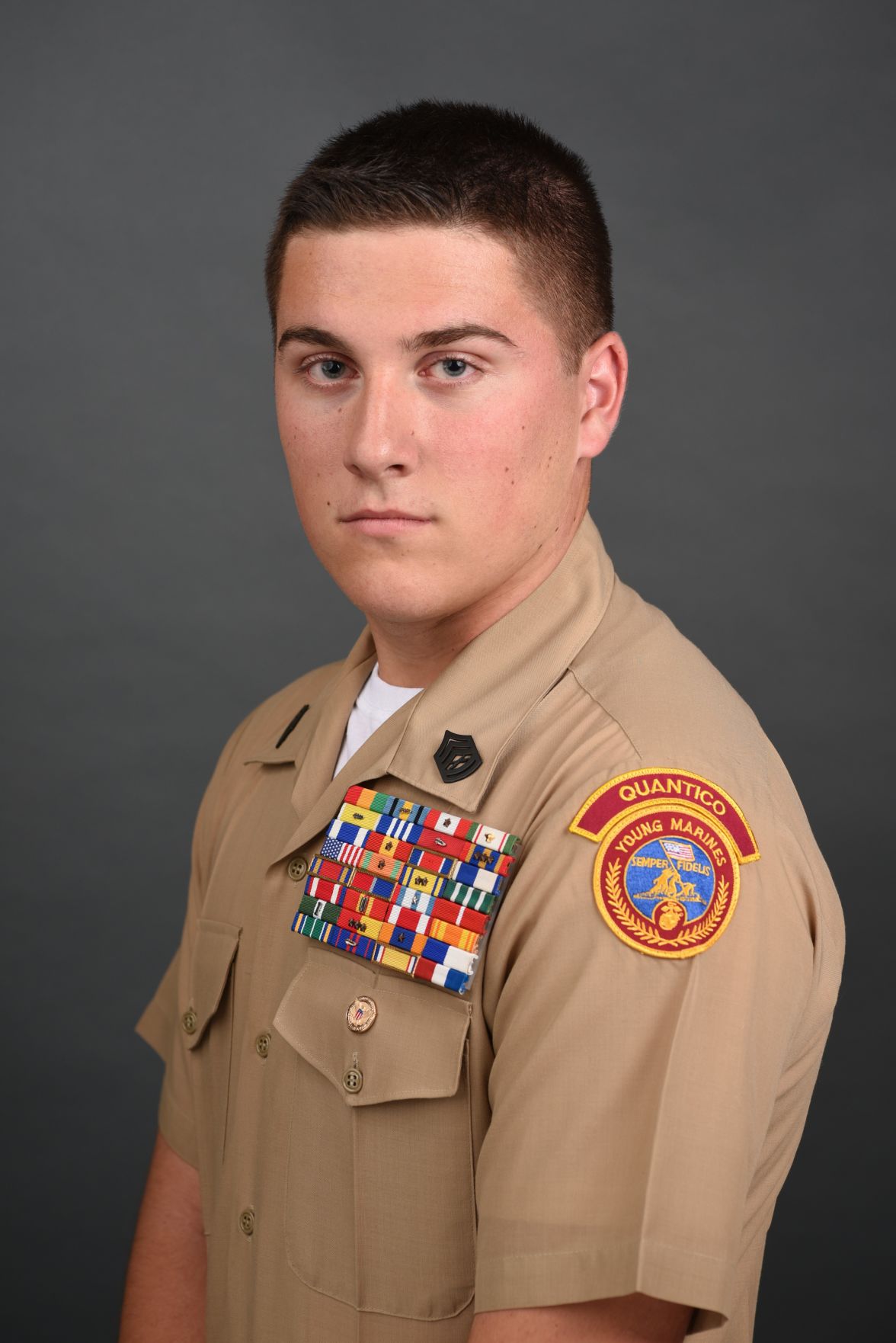 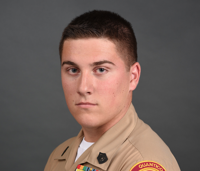 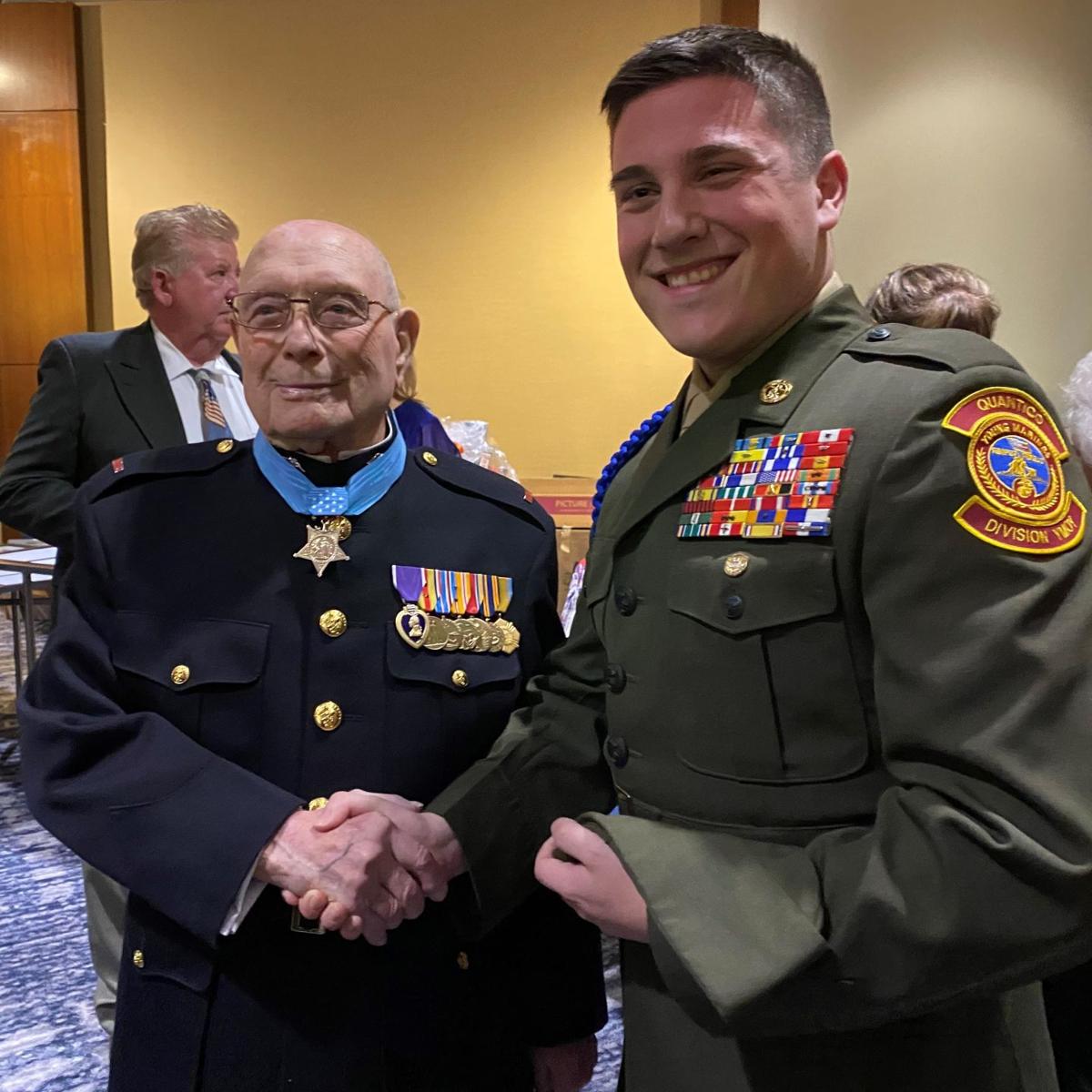 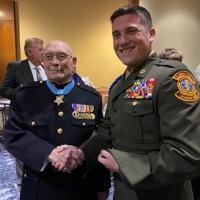 A Mountain View sophomore has been recognized as the region's Young Marine of the Year.

The Young Marines is a national nonprofit headquartered near Quantico that provided youth education and service programs promoting the values of leadership, teamwork and self-discipline.

Young Marine Sgt. Maj. Nathaniel Paredes, 16, is a member of the Quantico unit.

Over the course of the year, he will travel to other units throughout the division to lead, motivate and serve as a role model, according to a news release.

“I am very honored to be named Division 2 Young Marine of the Year, and I’m glad to be setting an example for the division,” he said. “The program has provided me with vital and necessary skills that I will need for the future. The Young Marines has changed my life for the better.”

Paredes joined the Young Marines at 11 and is currently in his fourth year in the program. He wanted to be part of an organization dedicated to building better leaders and helping local youth become better citizens.

“Once I joined, I was shown how big this program is and how far it expands beyond my local area,” he said. “Then, I wanted even more to do with this program. To me, it is always important to be part of a team and to be part of something bigger than yourself.”

Paredes received the Advanced Leadership Ribbon with a gold “X” denoting being one of the top 10 graduates. His unit at Quantico has received the Unit of the Year award on a regiment level for the group’s efforts. In addition, he received multiple community service awards along with the Presidential Volunteer Service Award.

At school, Paredes is a cadet corporal in the Marine Corps JROTC at Mountain View High School, where he is a squad leader. He is the captain of the cyber patriot team, a member of the rifle team, and a member of the drill team with the JROTC. He is a member of Technology Student Association which is dedicated to enhancing personal development, leadership and career opportunities in science, technology, engineering and mathematics.

His goal is to attend a university on a full ride through the ROTC program in college along with Marine Corps options. He hopes to earn a degree in computer engineering with a possible minor in cybersecurity. After college, he’d like to join the Marine Corps and serve.

“Nathaniel Paredes is an extraordinary Young Marine,” said Ret. Col. William P. Davis, USMC, national executive director and CEO of the Young Marines. “All our division winners show great qualities of leadership and reverence to veterans. Each lives a healthy, drug-free lifestyle which is a foundation of the Young Marines.”

Paredes is the son of Erin Paredes who is the unit commander of the Quantico Unit as well as the executive officer of the Old Dominion Regiment.

Paredes is competing with five other division winners for the title of National Young Marines of the Year which will be announced later this spring.

Simon Cowell is on the mend after breaking his back: 'He's taken some steps'