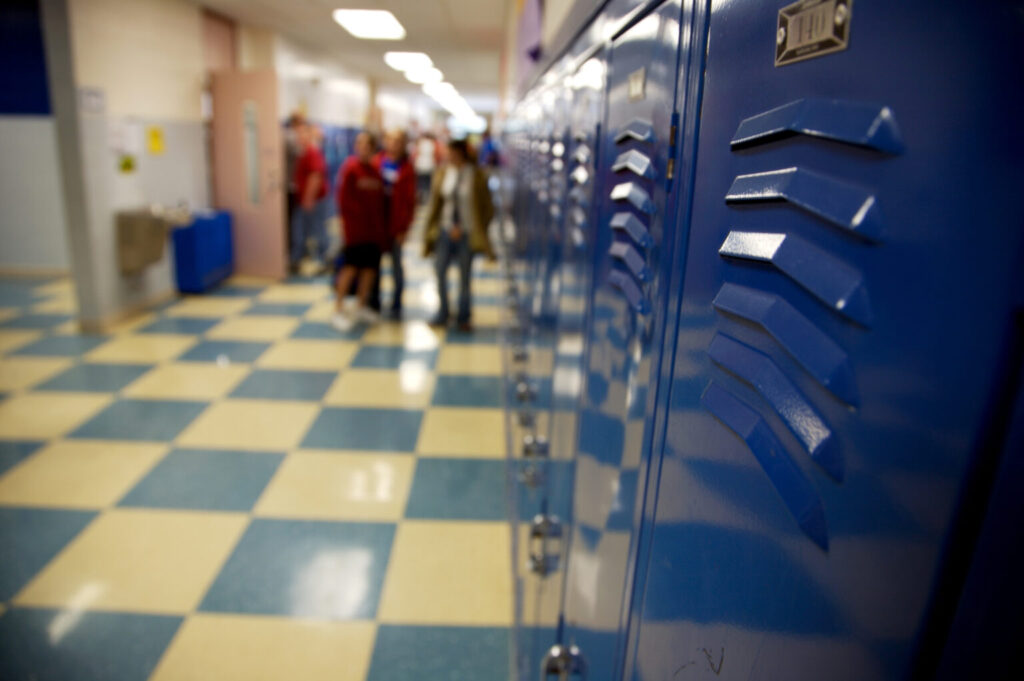 The Virginia Department of Education released the school accreditation results on Sept. 22.

Few Virginia schools lost full accreditation from the state this year despite significant learning losses during the pandemic revealed by standardized tests, according to data released on Thursday by the Virginia Department of Education.

James Lane, former superintendent of public instruction under Gov. Ralph Northam’s administration, waived the accreditation ratings for both the 2020-21 and 2021-22 school years due to the pandemic.

In Virginia’s system of accreditation, schools are rated one of three levels: meeting expectations, making sufficient improvement and below standards. Schools labeled below standards are placed under review by the Department of Education and required to develop a corrective action plan.

“This broken accountability system fails to provide a clear picture of the academic achievement and progress of our schools to parents, teachers, and local school divisions,” Youngkin said in a statement Thursday evening. “Virginia must have the most transparent and accountable education system in the nation and these accreditation ratings demonstrate the imperative for change.”

Superintendent of Public Instruction Jillian Balow also criticized the effectiveness of the state’s accreditation standards in identifying schools where students are struggling to achieve grade-level proficiency. Education officials have pointed to the lack of in-person learning as the reason for declines in reading, writing, math, science and history and social sciences achievement revealed in data published last month.

“Accreditation is one of the primary drivers of state interventions and local efforts to improve outcomes for students, and frankly, the school ratings we are releasing today fail to capture the extent of the crisis facing our schools and students,” said Balow.

But James Fedderman, president of the Virginia Education Association, criticized Youngkin for what he described as efforts to “politicize” and “discredit” schools to advance his agenda. Fedderman said Virginia’s accreditation system is working and accurately represents “one of the top public education systems in the nation.”

“These results do show that more of our students are in need of additional assistance to reach their potential, and we urge the governor to direct the state board of education and General Assembly to direct their energies into solving these problems, not creating a new evaluation system that rubber stamps his partisan political aims,” said Fedderman.

Balow said state data on school quality and accreditation ratings are “skewed” by factors such as the Board of Education’s changes in 2020-21 reading proficiency standards, which she said concealed  the impact of the pandemic and school closures.

“This masks the catastrophic learning losses experienced by our most vulnerable students,” she said.

The Board of Education is reviewing the standards that outline Virginia’s expectations for student learning in K-12 public schools.

In a report entitled “Failing State, Not ‘Failing Schools’” released this August, the Virginia Education Association said that for schools to meet the state’s accreditation criteria, they need adequate funding, recruitment and retention.

Data on unfilled teacher vacancies for the 2021-22 school year are expected in the fall. Virginia will have data on the unfilled positions for 2022-23 next fall.

GET THE MORNING HEADLINES DELIVERED TO YOUR INBOX

Originally published on virginiamercury.com, part of the TownNews Content Exchange.