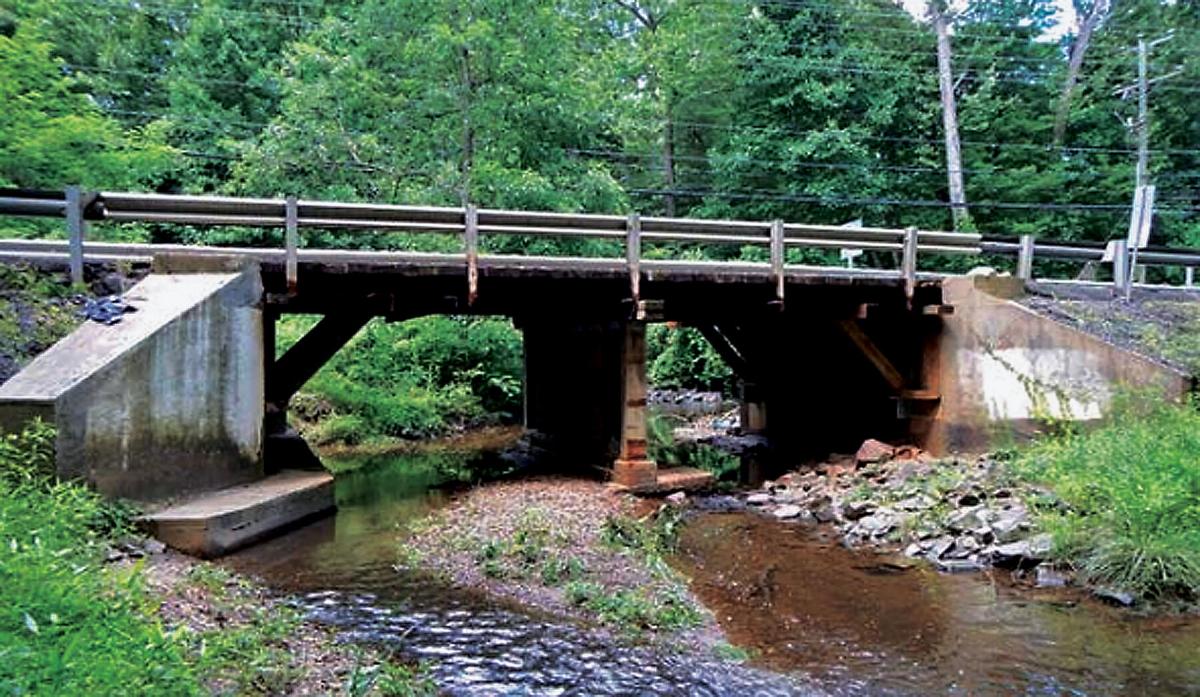 The Virginia Department of Transportation in 2021 plans to install a new two-lane bridge on Hunter Mill Road at Colvin Run to replace this failing one-lane span, which was built in 1974. 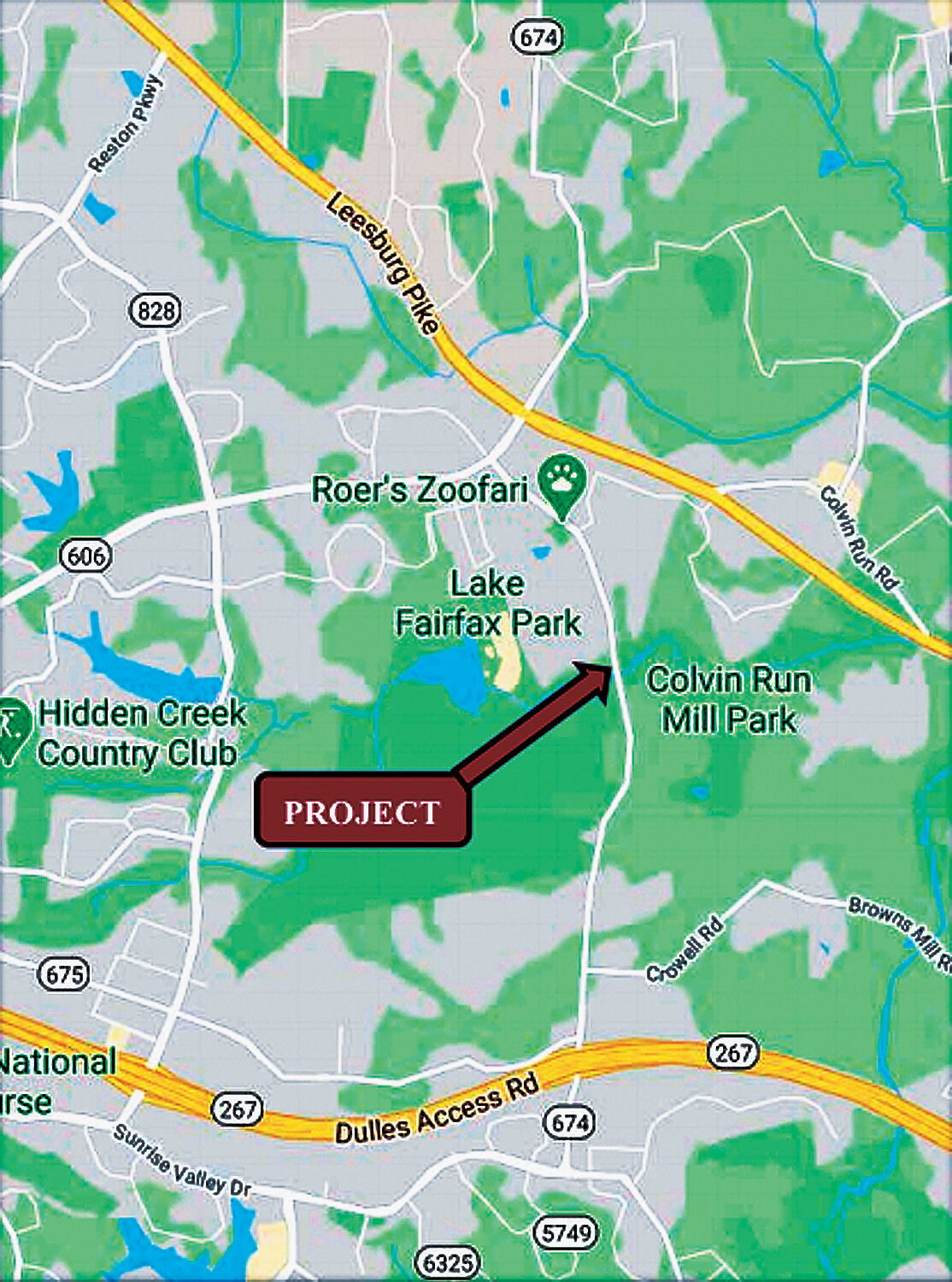 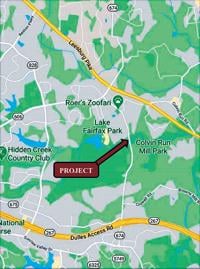 Fairfax County supervisors on Dec. 1, 2020, endorsed the Virginia Department of Transportation's plans to replace a failing one-lane bridge on Hunter Mill Road at Colvin Run with a two-lane span.

The Virginia Department of Transportation in 2021 plans to install a new two-lane bridge on Hunter Mill Road at Colvin Run to replace this failing one-lane span, which was built in 1974.

Fairfax County supervisors on Dec. 1, 2020, endorsed the Virginia Department of Transportation's plans to replace a failing one-lane bridge on Hunter Mill Road at Colvin Run with a two-lane span.

SuAnother decaying one-lane bridge in northeast Fairfax County is about to be replaced by a new two-lane span.

The Board of Supervisors on Dec. 1 endorsed the Virginia Department of Transportation’s (VDOT) plans to remove a 30-foot-long, single-lane span on Hunter Mill Road at Colvin Run in the Vienna/Reston area and replace it with a 40-foot-long, two-lane bridge.

The new bridge would have two 11-foot-wide travel lanes, plus safety improvements including a rectangular, rapid-flashing beacon, a median refuge and a splitter island to divide the approaching road lanes and encourage drivers to slow down.

The flashing beacon and median refuge would provide additional safety for drivers, pedestrians and bicyclists where the Colvin Run Stream Valley Trail crosses Hunter Mill Road just south of the bridge, according to a county staff report. In addition, VDOT plans to build abutments for a future trail crossing over Colvin Run.

VDOT this winter will solicit construction bids for the project. Officials expect construction to begin next spring and be  completed by summer 2022.

The bridge replacement and other improvements would cost about $5.5 million, including $930,000 for preliminary engineering and $4.6 million for construction.

VDOT would pay for most of the project, but the Fairfax County government would need to supply $408,000 for the splitter island, median refuge and flashing beacon.

VDOT held a Sept. 16 public meeting on the project’s design and received written and oral comments from 28 people, none of whom opposed the project outright. Six, however, still favored having a one-lane bridge at the site.

The current bridge, built in 1974, handles about 8,500 vehicles per day, VDOT officials said.

Since 2006, Fairfax County officials have planned for there to be a two-lane bridge at the site. The existing span is structurally deficient, with significant corrosion of steel girder webs and flanges, and needs immediate replacement, officials said.

The bridge received additional timber shoring underneath in 2012, had knee braces added in 2016 and on Feb. 29 this year got emergency reinforcement in the form of additional wooden beams between its I-beams. In order for the bridge to remain open to traffic, officials trimmed the span’s load rating  to 10 tons and cut its lane width to about 10 feet.

VDOT also is moving ahead with efforts to replace a single-lane bridge on Springvale Road in Great Falls with a two-lane span.

Priyanka Chopra Jonas: Racist bullying left me unsure of who I am

Dustin Diamond in 'a lot of pain' amid cancer battle