The Virginia Department of Health is reporting 1,250 cases of the coronavirus COVID-19, up from 1,020 reported Monday, March 30. 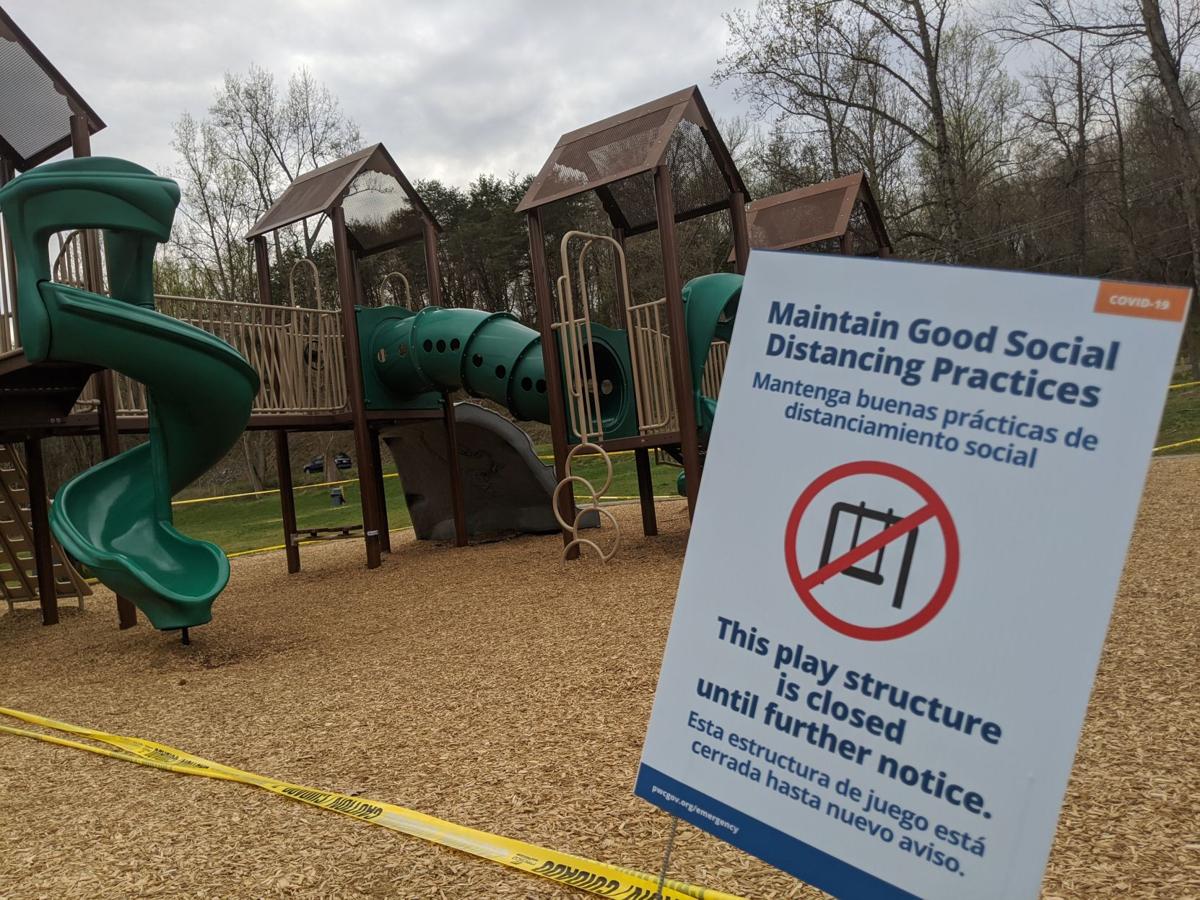 There are now 254 coronavirus cases in Virginia, up from 219 cases reported Sunday.

New coronavirus cases reported Monday include 12 in Fairfax, eight in Arlington, one in Alexandria, Spotsylvania and Stafford.

The governor is expected to announce an update to school calendars at 2 p.m. Monday. Stay with insidenova.com for the latest.

In total, Northern Virginia cases of COVID-19 include 43 in Fairfax, 34 in Arlington, 18 in Prince William, 15 in Loudoun, six in Alexandria and Stafford and two in Spotsylvania.

The state reported a total of 3,697 test results received from all reporting labs as of Friday.

The coronavirus that started in China in late 2019 has led to more than 15,436 deaths, including 473 in the U.S., according to data collected by Johns Hopkins University. More than 354,500 cases of the virus have been reported, including more than 35,530 cases in the U.S.

“We all need to think of transit service as a limited resource because, right now, it is,” said Paul Wiedefeld, Metro’s general manager and CEO. “If you are boarding a bus when you could walk, that increases the likelihood of the bus reaching capacity and having to bypass a stop where a nurse might be heading in to start a shift.”

Metro 'significantly' reducing service this week due to coronavirus

Virginia schools closed for the rest of the academic year

Justin Long thinks he has coronavirus