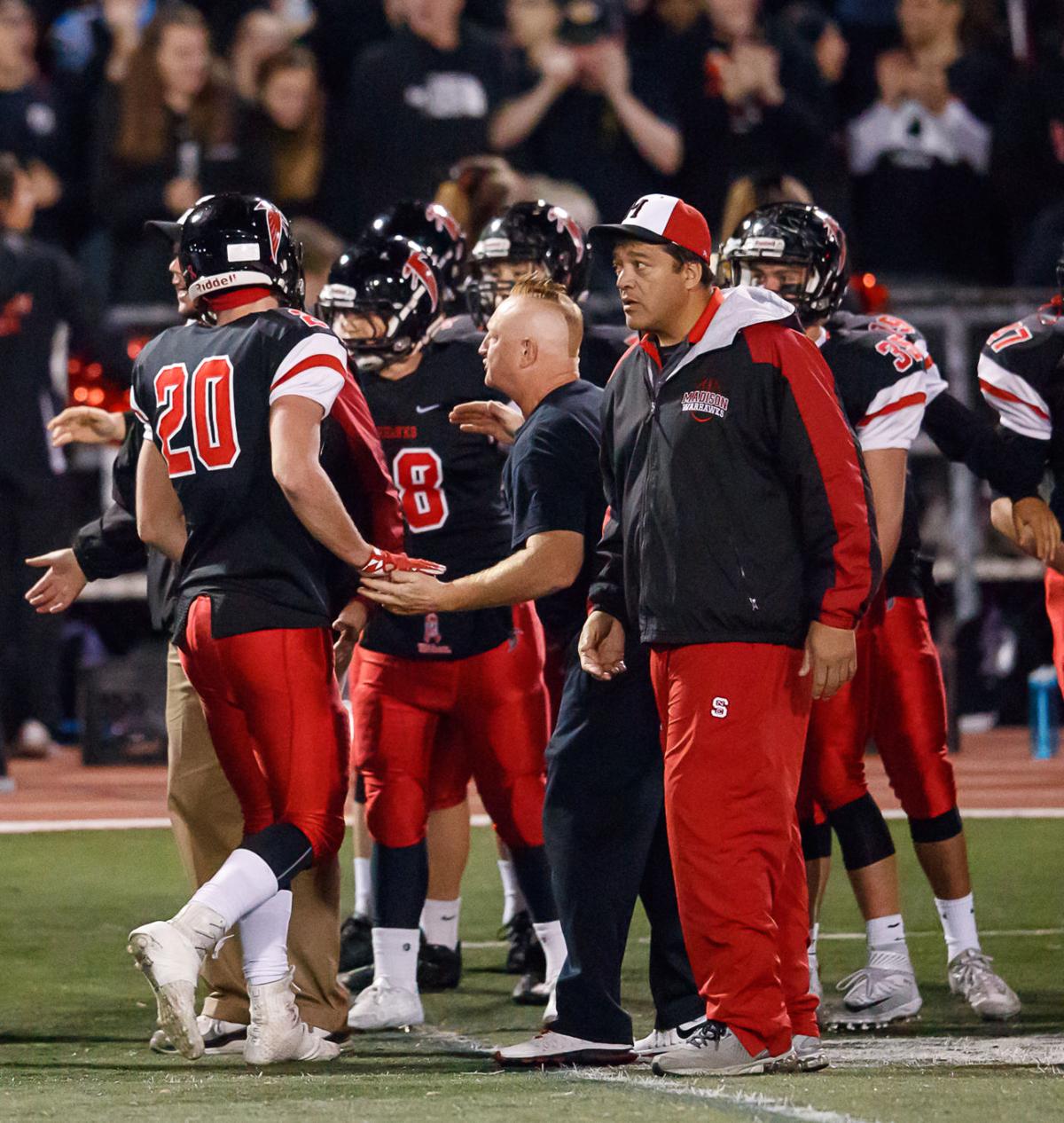 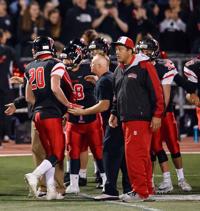 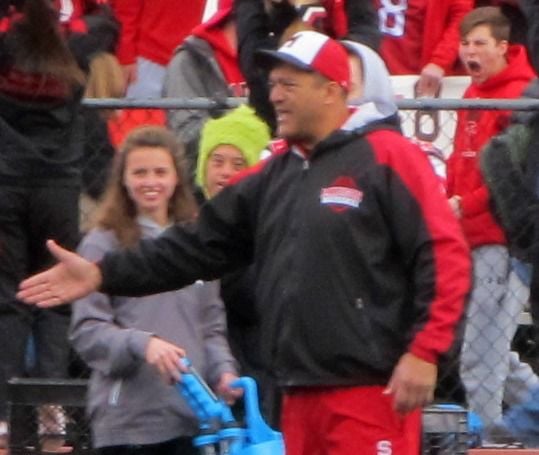 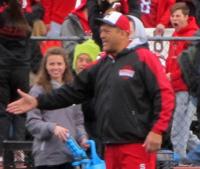 The Madison High School community is mourning the loss of its head football coach, Lenny Schultz, who was killed the afternoon of June 24 in a crash on the inner loop of the Capitol Beltway near Springfield.

Schultz, 52, had been Madison's head coach for six years, leading the Warhawks to their best season last fall. Madison won the Liberty Conference championships, finished 11-2 and advanced to the semifinals of the 6A North Region Tournament.

The wreck occurred when the black pickup truck Schultz was riding in with his nephew and brother pulled over in the median at the split of westbound I-495 and I-95/I-395 just north of Springfield. Schultz and his nephew, Albert Schultz IV, 24, left the truck to reattach the boat the truck was pulling. A box truck drifted into the median area and struck the boat and the men.

"This is a tough one to take," said Madison baseball coach Mark Gjormand, who was the associate head football coach with Schultz for two seasons in 2011 and 2012. "The players loved Lenny and Lenny was a great and caring person with a huge heart. All of our hearts go out to his family. You can't replace someone like that."

Schultz graduated from Madison in 1983, where he was a football star as a two-way starter at fullback and linebacker. He also is a member of Madison’s Athletic Hall of Fame and was a wrestling standout at the school. He went on to play football in college at N.C. State, where his team played in the Peach Bowl one season.

Schultz lettered four times in football and wrestling in high school and college.

He eventually returned to Madison as an assistant football coach, then became the head coach in 2011, saying at the time it was his "dream job" of returning to his alma mater.

1 man killed along I-495 in Fairfax; second man injured

"I am devastated by this news," Lingenfelter said. "Lenny was a true Warhawk and bled red and black. He would do anything for Madison High School and the Vienna community. He was one of the hardest working football players to ever come out of Madison."

His record as head coach at Madison was 41-25 with four playoff appearances.

A horrible loss for Madison community

Passion and coaching high school sports are well connected. It's pretty much impossible to coach without having a high degree of passion.

‘The Bachelor’: One Down, Two to Go as We Inch Toward the Inevitable (RECAP)