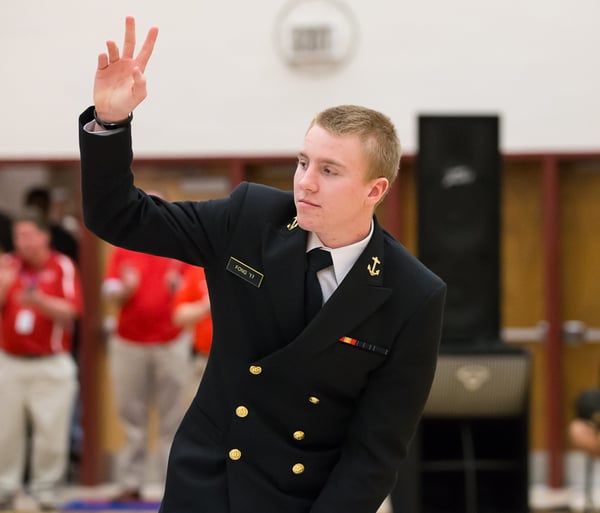 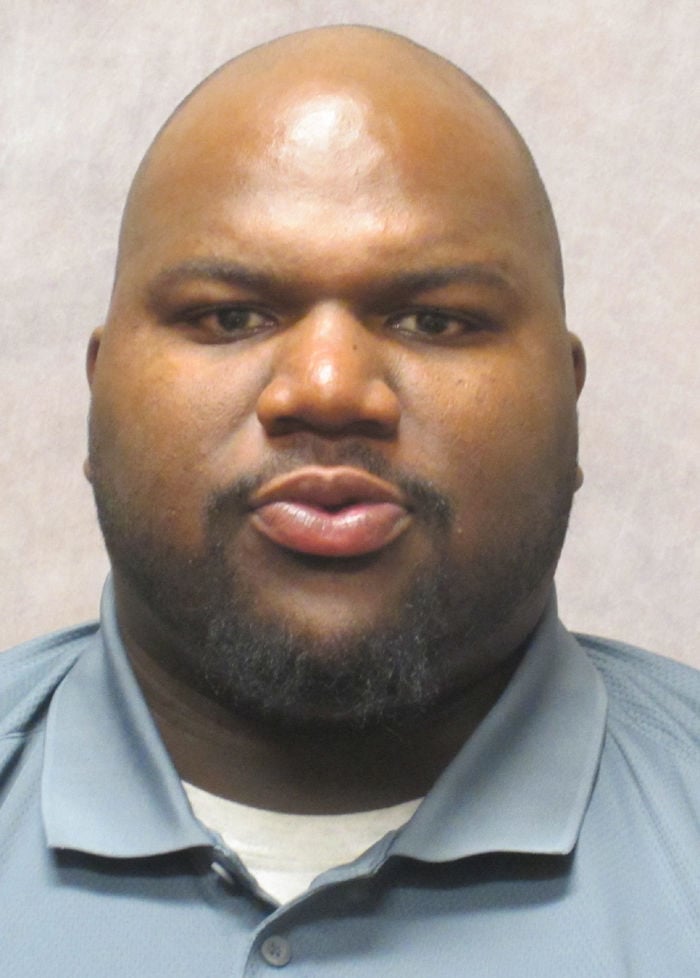 Hoops Fest 22 is tonight at Gar-Field High School, starting at 7 p.m. Admission is $10 and there is no presale. All money raised goes to help Battlefield High School junior Kojo Bonsu and his family with medical expenses.

Hoops Fest is sponsored by InsideNoVa and Battlefield Ford and features the area's top boys and girls basketball players.

Keenan Carter: A 2002 Potomac High School graduate who earlier this year was named as the defensive line coach at Howard University.

Marvin Dent: A 1957 Gar-Field High School graduate who was a football, basketball and baseball standout and was inducted into the school’s inaugural athletics hall of fame last fall.

Zach Fong: A 2013 Gar-Field High School graduate who just finished a four-year playing career at the United States Naval Academy. This is Fong's second time as a slam-dunk judge. He also participated as a judge in 2014.

Missy Wycinsky: A 1996 Gar-Field High School graduate who is a former tennis, basketball and soccer standout and a member of the school’s inaugural athletics hall of fame.

5 things to watch for at Hoops Fest 22