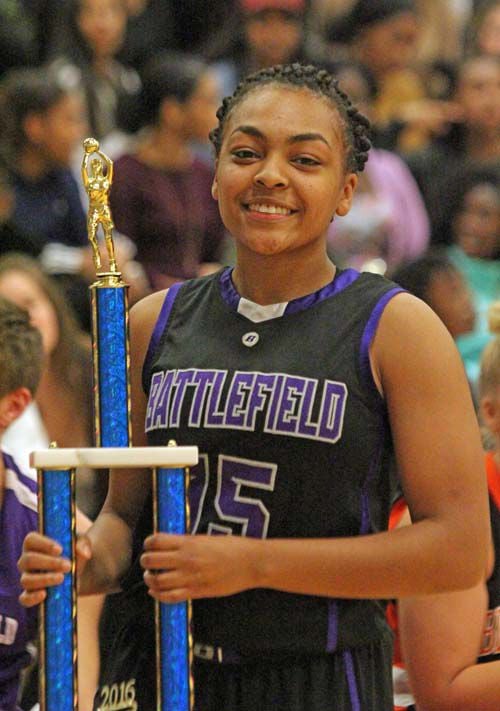 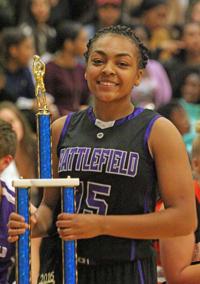 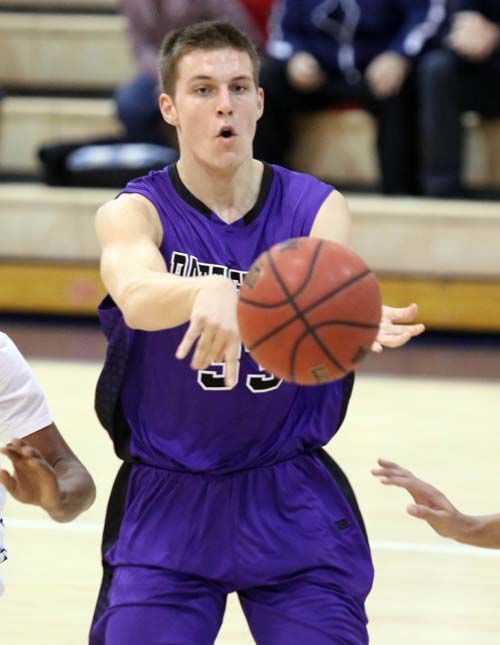 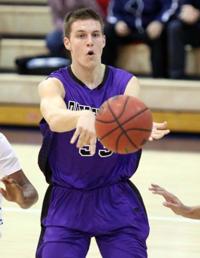 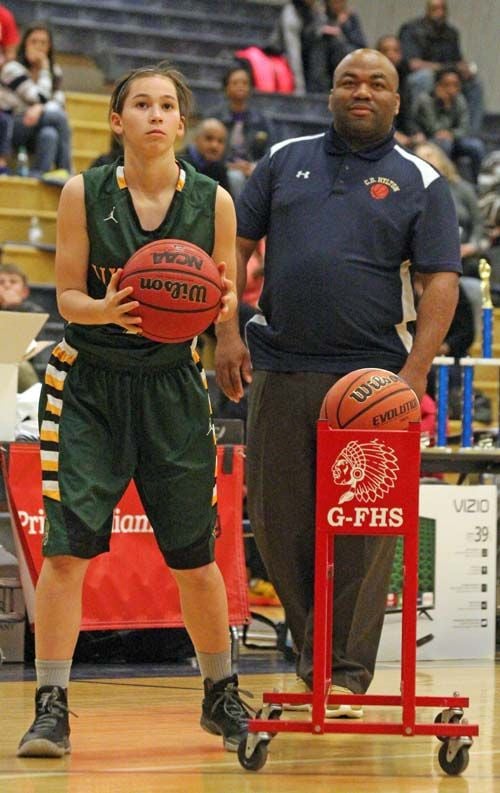 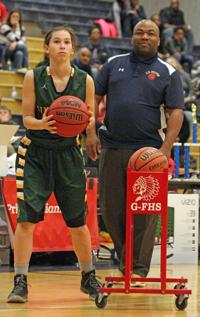 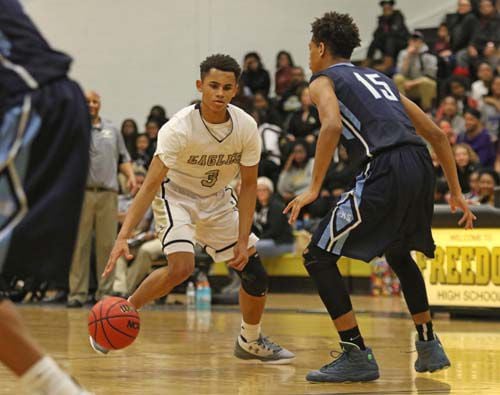 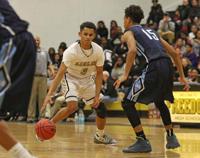 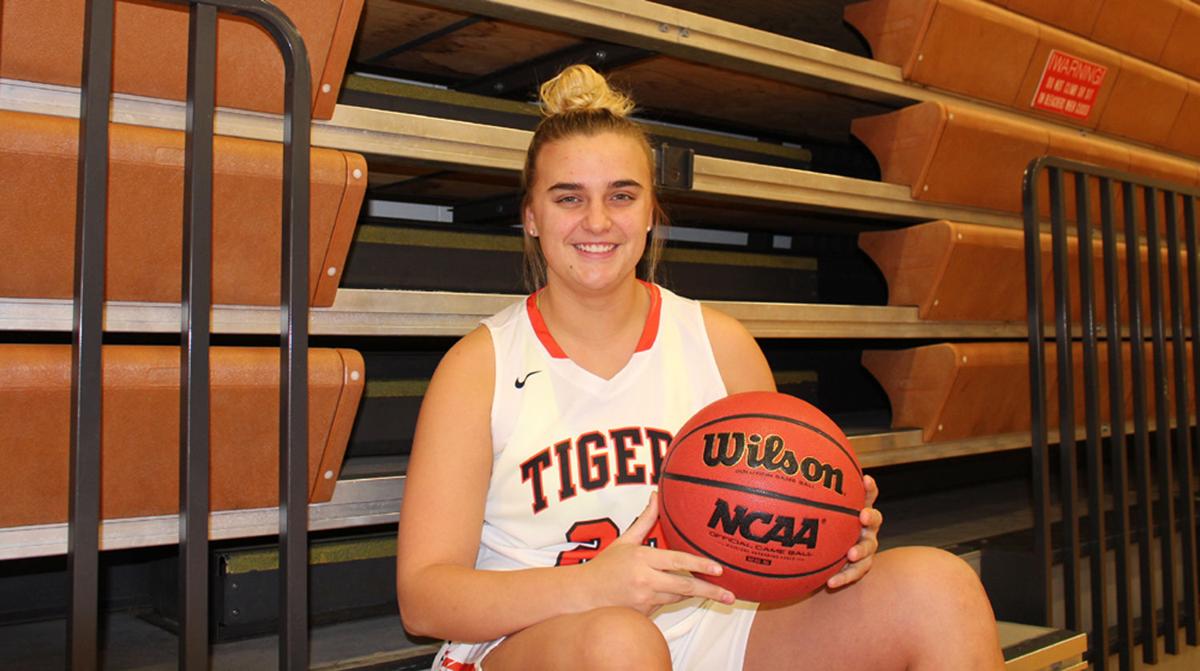 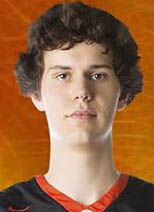 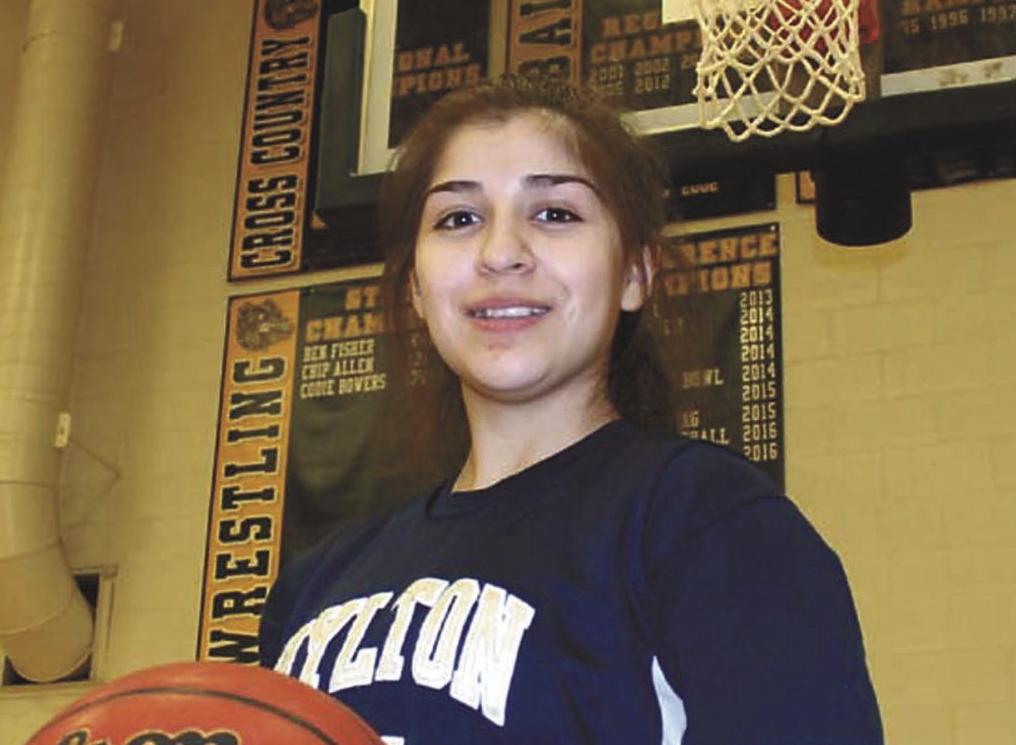 This year's event is March 22 at Gar-Field High School, starting at 7 p.m. Admission is $10 and there is no presale. All money raised goes to help the Bonsu family with medical expenses.