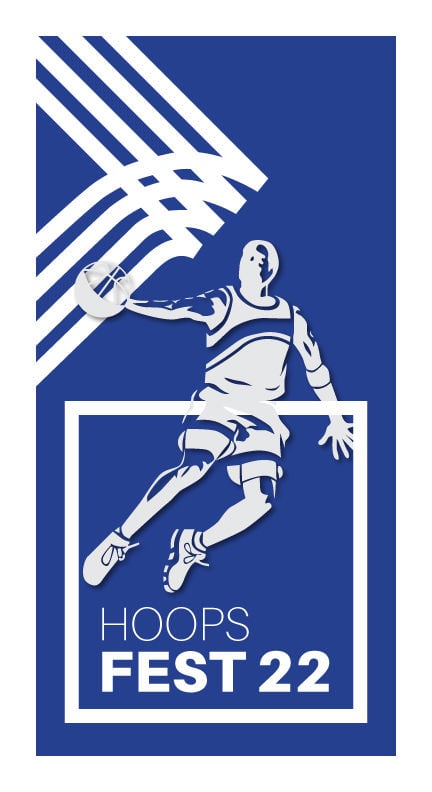 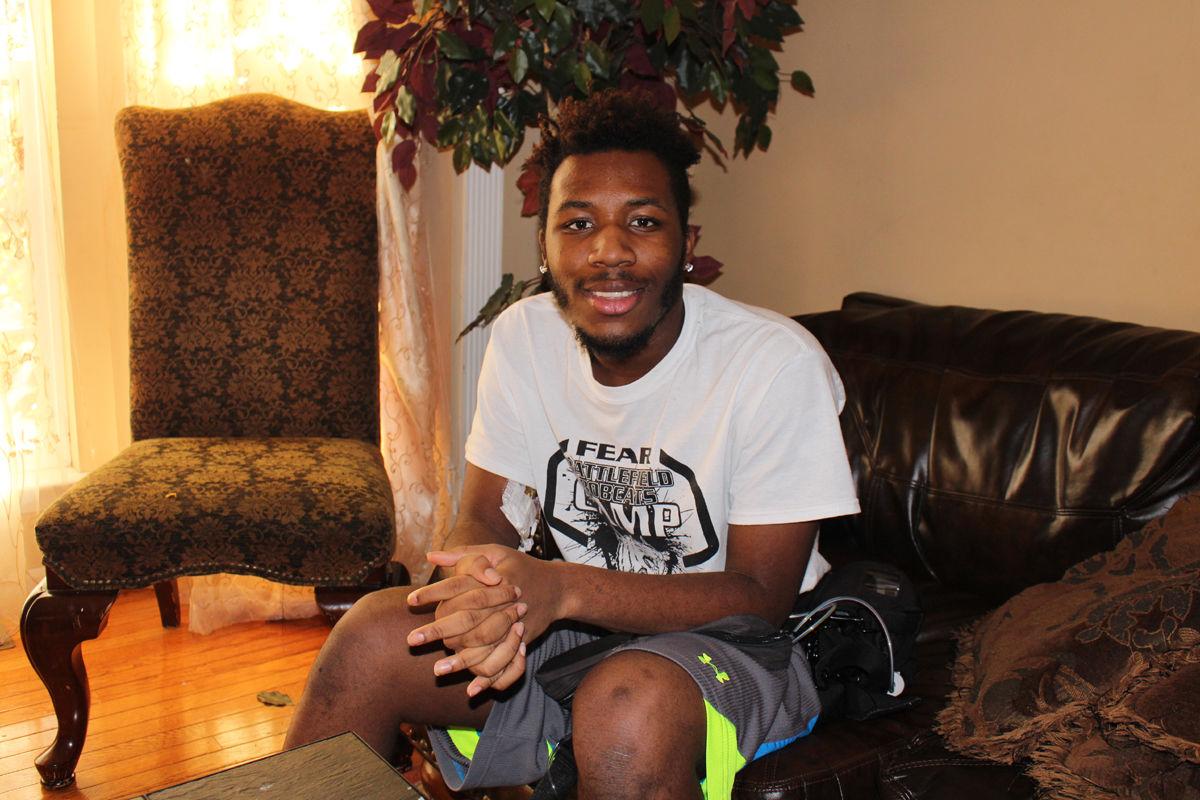 A Hoops Fest first will take place March 22 when the annual event is held at Gar-Field High School.

For the first time in Hoops Fest history, the charity recipient will be a current high school basketball player. Battlefield junior Kojo Bonsu was sidelined this season after undergoing a heart transplant in December. Had he been healthy and cleared to play, Bonsu would have been the Bobcats’ starting point guard.

Hoops Fest, which is sponsored by InsideNoVa/Prince William, InsideNoVa.com and Battlefield Ford in Manassas and showcases Prince William County's top boys and girls basketball players in a series of skills competitions, raises money for a family in need.

Moone and Gault are back this season as is Woodbridge senior Hanna Oliver, who is looking to become the first three-time champion in Hoops Fest’ history. Oliver won back-to-back 3-point titles her freshman and sophomore years.

Hoops Fest 21 was held at Hylton High School, where $5,880 was raised to help with medical expenses for 2-year-old Ayza Noor Qamar. Ayza, the daughter of Hylton High School teacher Sofhia Qamar, has Down Syndrome and Hirschsprung’s disease.

PHOTOS: Hoops Fests through the years

One afternoon in early July while at a friend’s house, Kojo Bonsu tried to speak, but nothin…