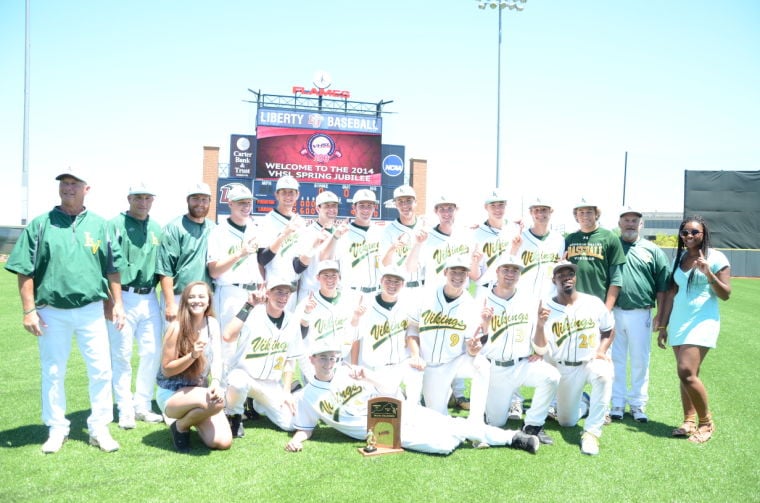 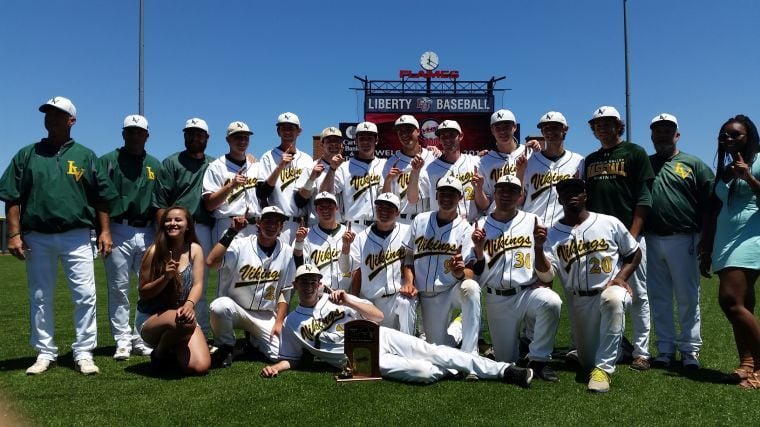 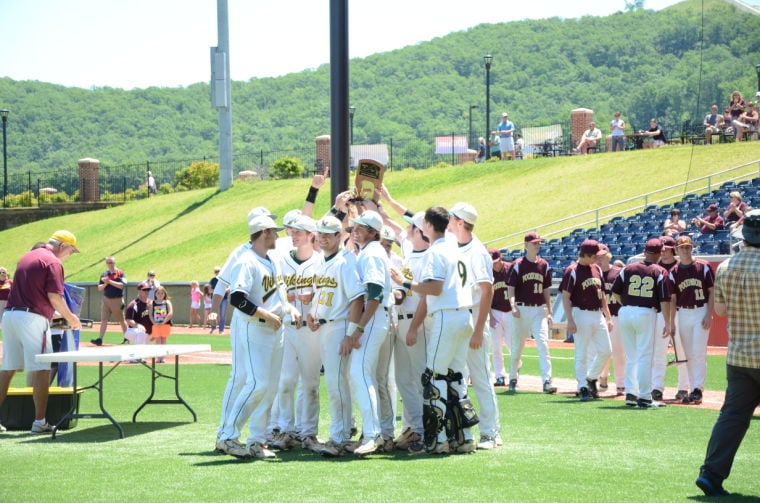 The state championship was the Vikings (24-3) first in baseball since 1972 when they captured the Group AA title.

Loudoun Valley led from the start in pounding out 11 hits overall. The Vikings scored five of their runs in the fourth inning to lead 9-0.

Sam Urban finished 2 for 3 with an RBI and Trey McDyre was 2 for 4 with two RBI.

Henry Golding: Becoming a dad puts everything in perspective

Geena Davis is 'still waiting' for change in the movie industry

Kylie Jenner calls Travis Scott a 'blessing' in her life