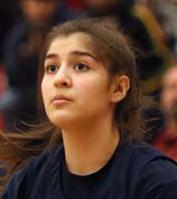 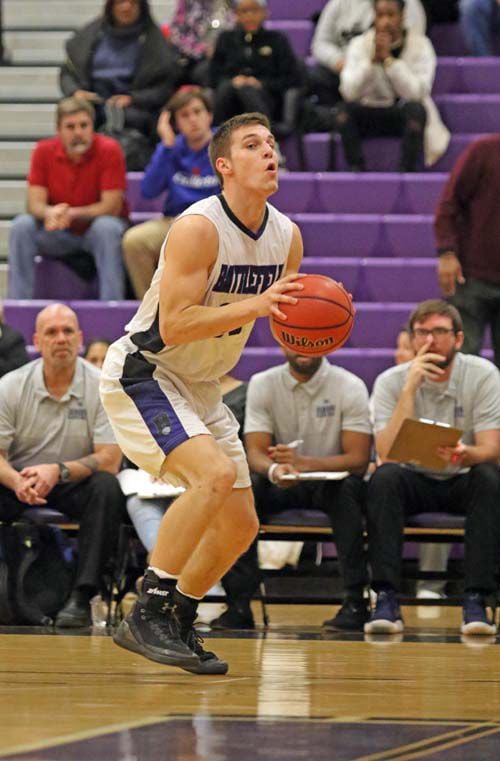 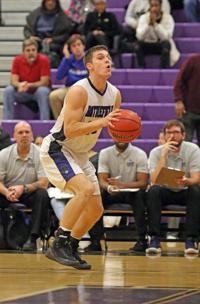 Gault, who finished his career with 1,629 points, will team with Linden Beasley at this year’s event. Last year, Gault and teammate Danielle Harrington won after totaling 81 points in the championship round.

Admission: $10 (all tickets sold at the door)

For the second straight year, Rodas led the area in 3-pointers (74 for an average of three a game.). She has a total of 142 3-pointers over two seasons.

She’ll face stiff competition from Christ Chapel’s Kelly Luck (second in the area with a 2.4 average), Stonewall Jackson’s Alyssa Sweeney (1.8 a game) and Colgan’s Gabby Cadle (1.5) among others.

This event is wide-open with most of the area’s top shooters participating. John Paul the Great’s Ryan Wheatley (area-high 89 3’s for a 3.7 average), Patriot’s Jay Villani (56, 2.4) and Stonewall Jackson’s Jordan Gibson (40. 1.8) are among the favorites. Of the four, Gibson is the only returner from last year.

This is another wide-open competition after defending champion Kaeleb Carter from Colgan opted to participate in the two-ball event instead.