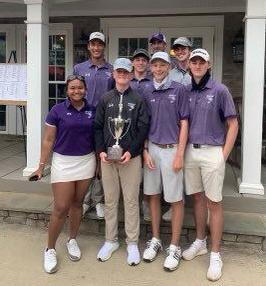 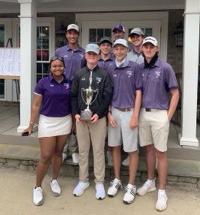 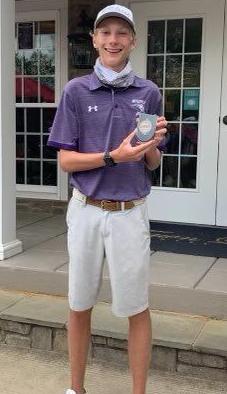 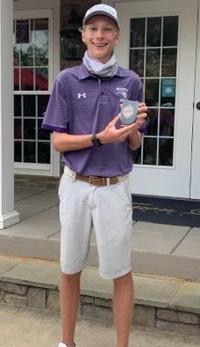 Dylan Grace defeated Massaponax’s Grayson Wood by one shot to claim the individual championship. Grace finished with a 71.

Overall, the Bobcats totaled a score of 303 to reach states. Colonial Forge was second with 331 points and Riverbend third with 333.

Battlefield will compete next Monday at the Williamsburg National Golf Club.

Lee also received an exemption to the girls state finals by finishing with a top 8 low score for the tournament.

The other local individual state qualifier was Patriot's Caden Biendel.

Colgan was led by Brielle Kemavor with 6 kills and 3 blocks, Jayden Wyatt with 6 kills and 8 digs and Kailin Flanagan with 5 kills and 4 digs. Alexis Scipione led the offense with 13 assists and AJ Pitts had 12 assists.

Naomi Campbell is a mother