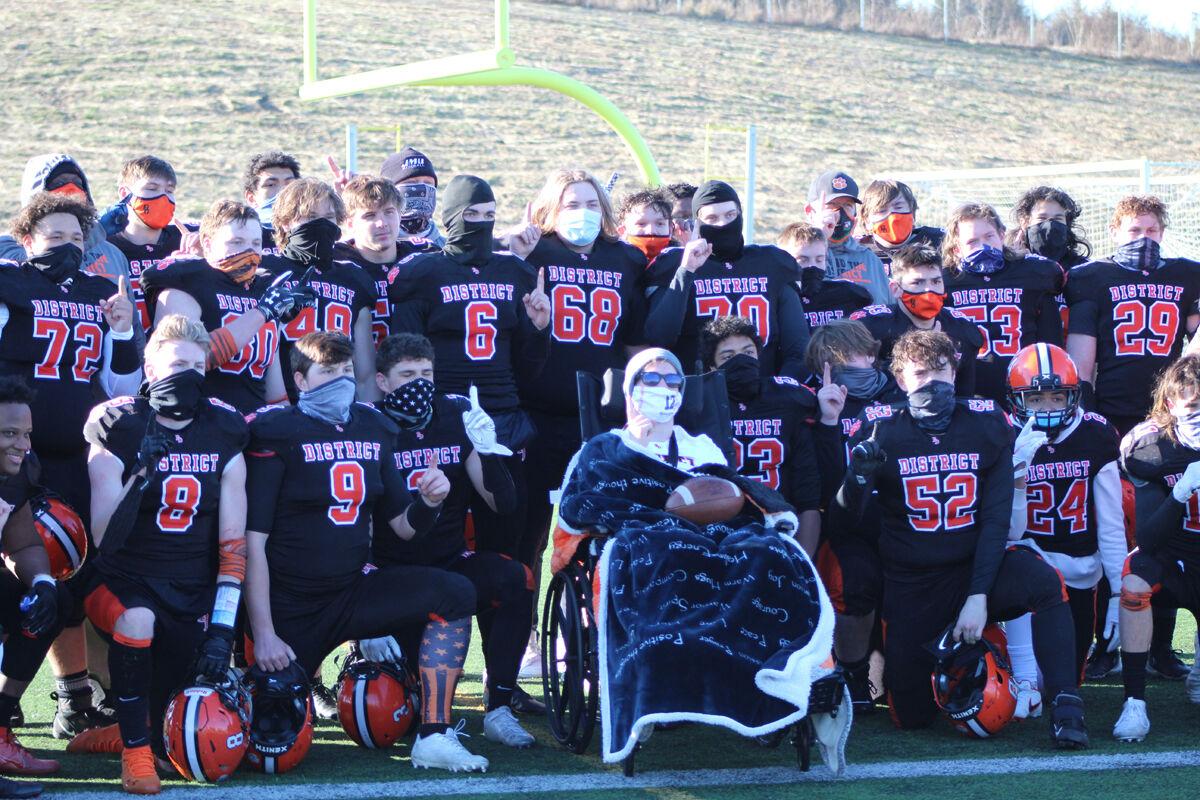 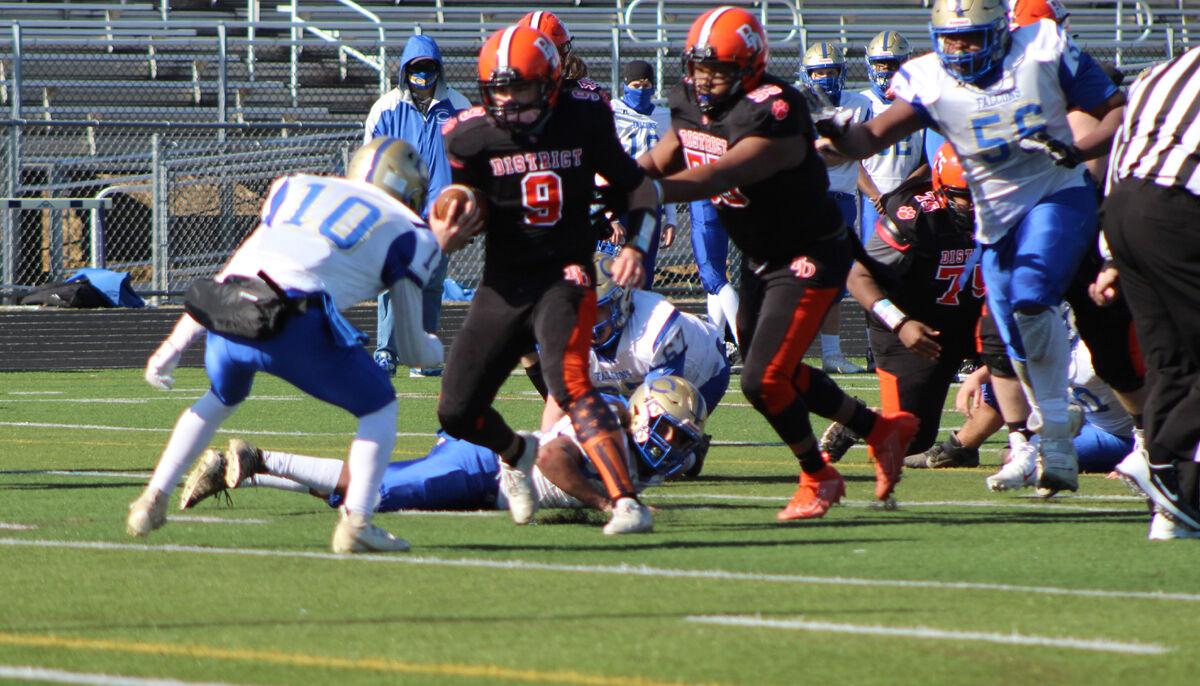 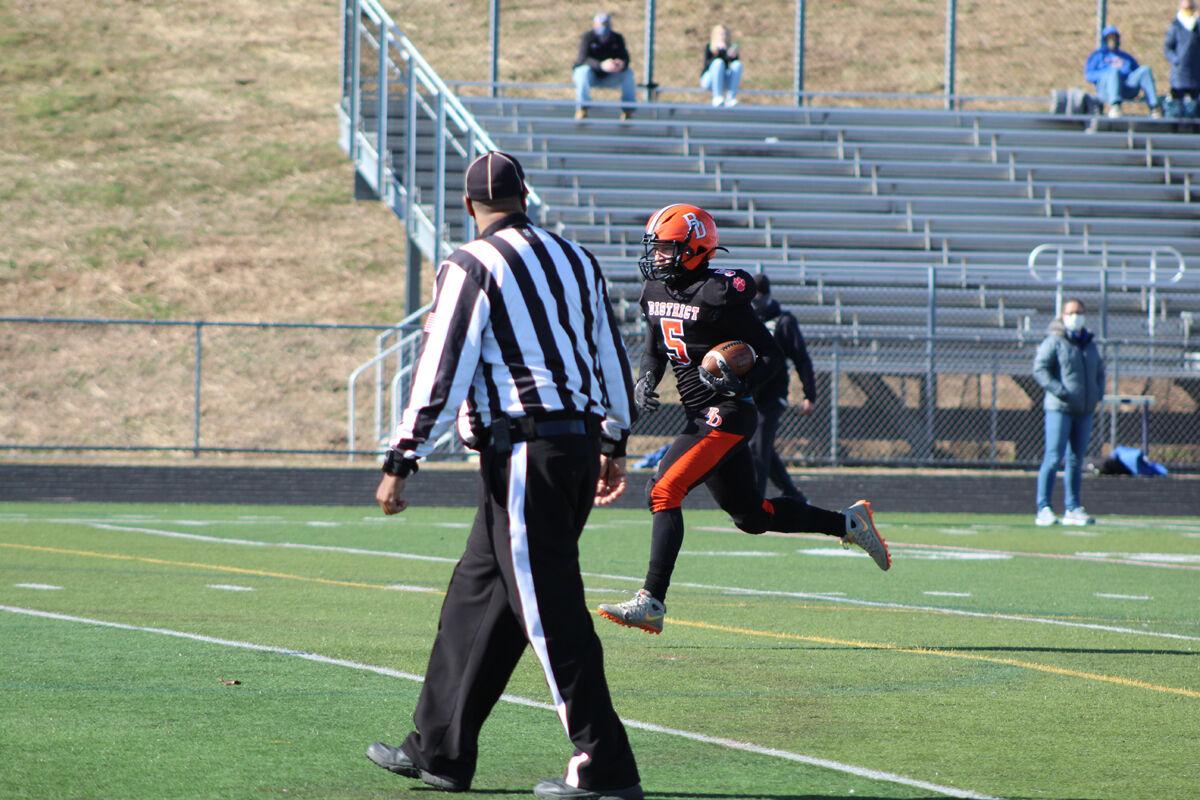 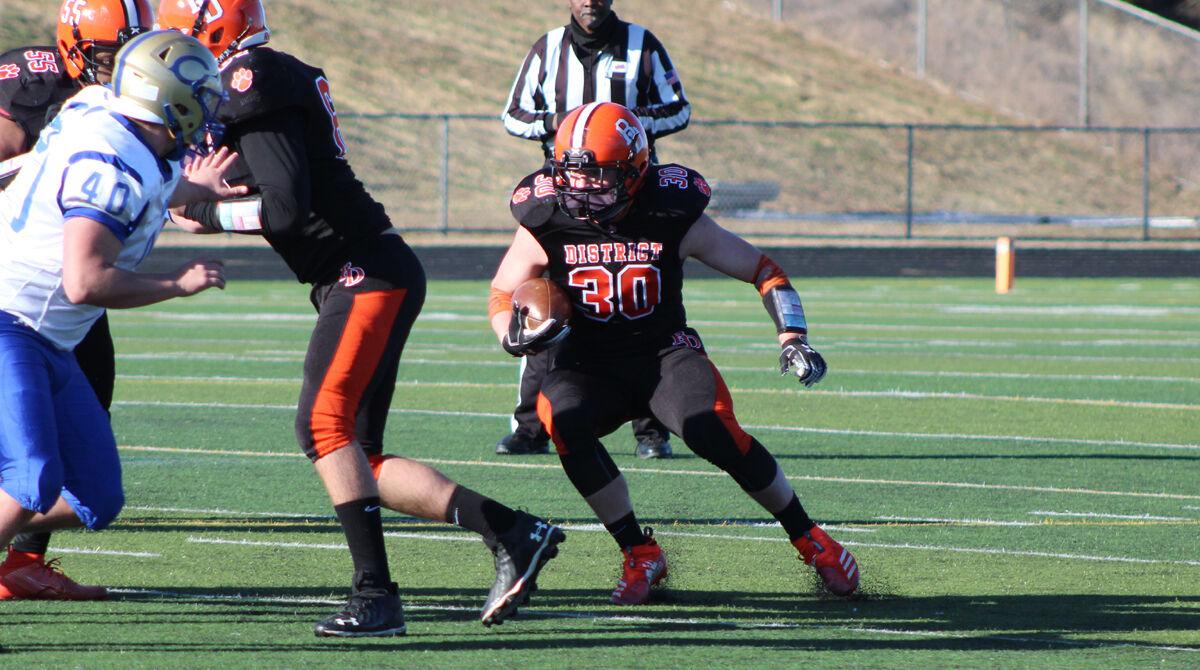 Leading up to Brentsville’s final home game of the regular season, head coach Joe Mullinax asked each of his 13 seniors to share two things: what it means to play football for the Nokesville school and their favorite memories.

The seniors took turns at practice with three to four of them speaking each day. The answers varied from how their experience helped them grow to coming together from a variety of backgrounds for a common purpose.

But in each instance, they all they circled back to the same point for their success: The importance of the Brentsville brotherhood.

As Mullinax listened, he smiled. This is what he hoped to hear from a senior class he started out with as freshmen when he took over in March 2017.

In Mullinax’s first season, the Tigers started 0-6 before winning their final four to qualify for the postseason. Since then, Brentsville has steadily improved, going 6-6 in 2018 to 8-3 in 2019 to now 4-0 this season with two regular-season games remaining.

Along the way, the Tigers have captured two district titles and will make it three if they defeat Skyline Friday. From there, the postseason awaits with Brentsville in position to host a region semifinal when the playoffs begin.

Experience helped Brentsville arrive at this point. The Tigers have outscored their opponents 100-23 and not allowed a point in its last 10 quarters.

So has depth. To fill holes left by graduation, Brentsville has relied on players coming up from the 2019 9-1 junior varsity team to step in as starters.

The most important factor, though, is the Tigers’ attitude rooted in their willingness to work together toward the same goal.

“It comes from buying in,” Mullinax said. “This is a family.”

One example is at the quarterback position. Hayes entered the season as the starter after totaling 2,000 combined yards and 24 touchdowns in 11 games in 2019.

But when Hayes suffered an injury against Feb. 27 against Warren County, junior Beau Lang, who quarterbacked the junior varsity team in 2019, stepped in and promptly threw for 172 yards and three touchdowns.

To help ease Hayes back into the lineup, Mullinax put him at wide receiver, a position he will play at Frostburg State. Lang is versatile as well. He’s caught one touchdown pass and run for two others.

The two allow Brentsville to use them where they best fit and both are willing to help out wherever they can.

Tony Snipes is another example.

The senior lineman spent 2019 as a reserve after another player beat him out for a starting position. Instead of hanging his head, Snipes came into this season committed to earning a spot on the first string. He starts at left guard and defensive end. Against William Monroe, he set up a touchdown when he blocked a punt.

The players have adjusted well to the delayed start to the season due to the pandemic. Mullinax said many of them began practice in the best shape of their lives.

Sophomore Tyler Nix, the lone returning starter on the offensive line, wrestled during the winter and lost 20 to 30 pounds coming into the football season.

The Tigers’ season got off to an inauspicious start game when their opener against George Mason was postponed a day. Since other Prince William County schools postponed their Monday openers as well, game officials assumed that Brensville’s game was off as well.

Brentsville and George Mason were already at the field and done with warmups when the game was pushed back a day. There was some initial disappointment since the players had waited so long to finally have the chance to play.

But they bounced back and defeated George Mason 21-12.

“It’s a testament to their mental toughness,” Mullinax said.