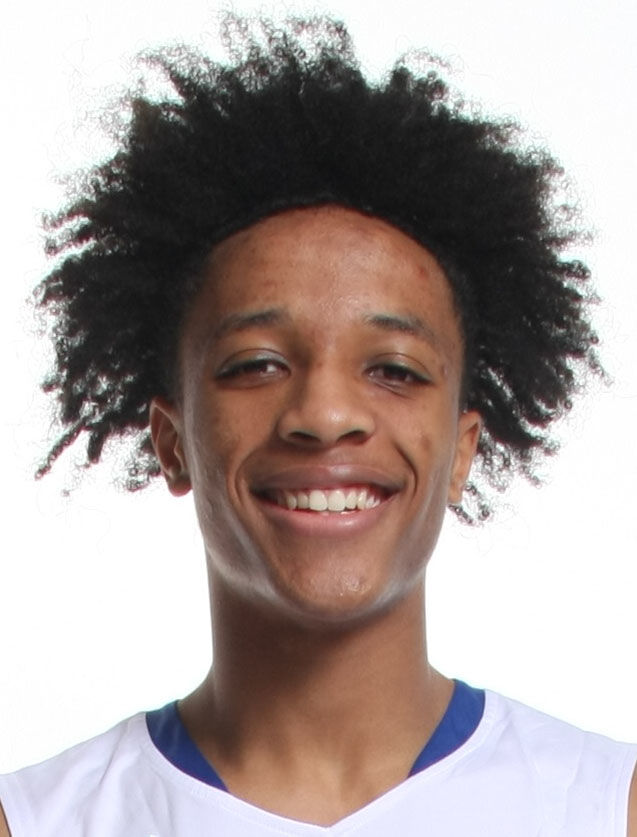 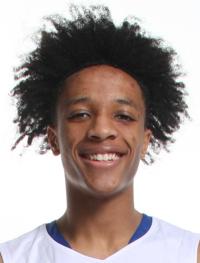 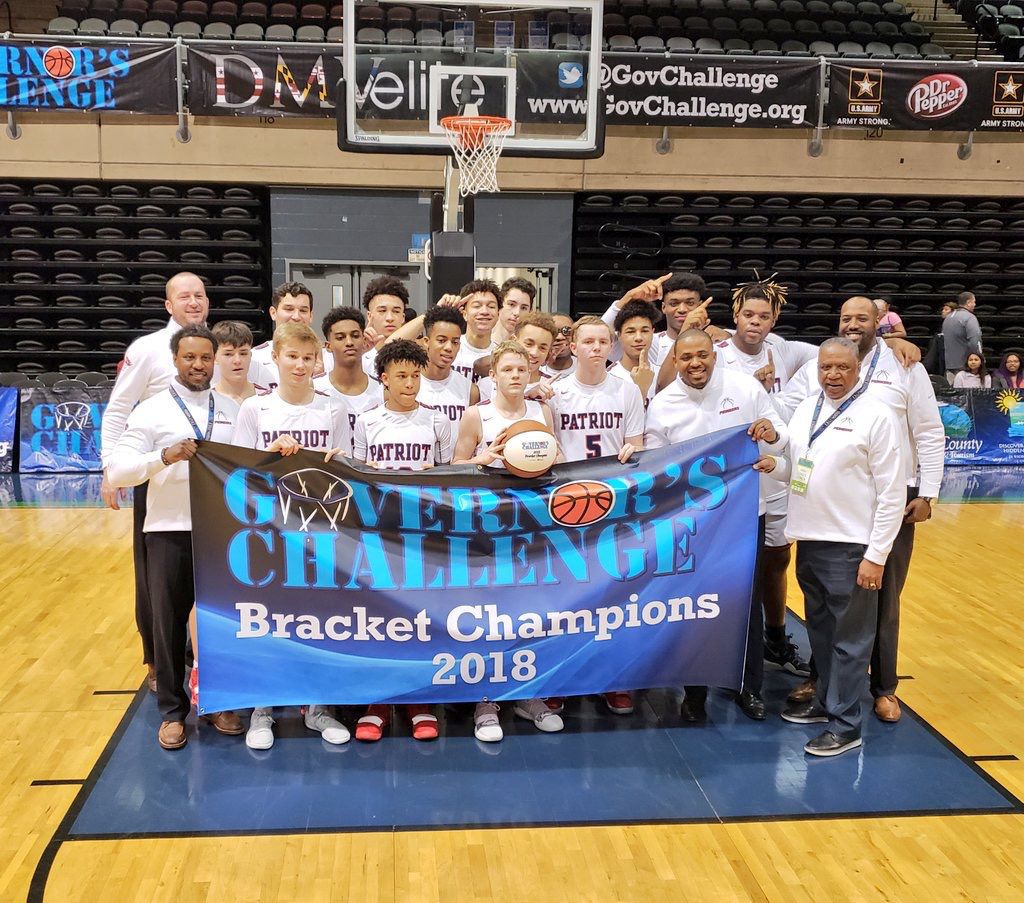 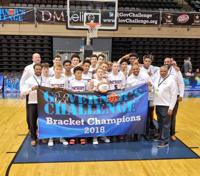 Wilson was 13 of 26 from the field and 12 of 16 from the free-throw line as Osbourn Park (6-7) won their bracket at the tournament in Salisbury, MD.

Wilson was 5 of 11 from the 3-point line and recorded eight rebounds. Kylique Walker added 10 points and seven rebounds.

JOHN PAUL 69, CHRIST CHAPEL 67: The Wolves (6-5) used a 22-11 fourth quarter to pull away from the Lions and win the Mount Vernon Tournament Saturday.

POTOMAC 56, MILFORD MILLS 38: The Panthers (7-4) closed out the Governor’s Challenge in Salisbury (MD) with a win Saturday.

Tyrell Harris recorded 14 points and 15 rebounds and Manny White had 13 points, including nine from the 3-point line.

OSBOURN 58, MOUNT VERNON 56 (OT): Manny Ojo finished with 24 points and four steals as the Eagles (11-1) won on the final day at the Mount Vernon Tournament.

Jon Hylton, who was battling the flu, scored 14 of his 16 points in the second half. Marquis Freeman added nine.

Please correct the name on Ethan’s image. It’s displaying “Walker” instead of Wilson.

Miranda Lambert: COVID-19 made my marriage stronger than ever!