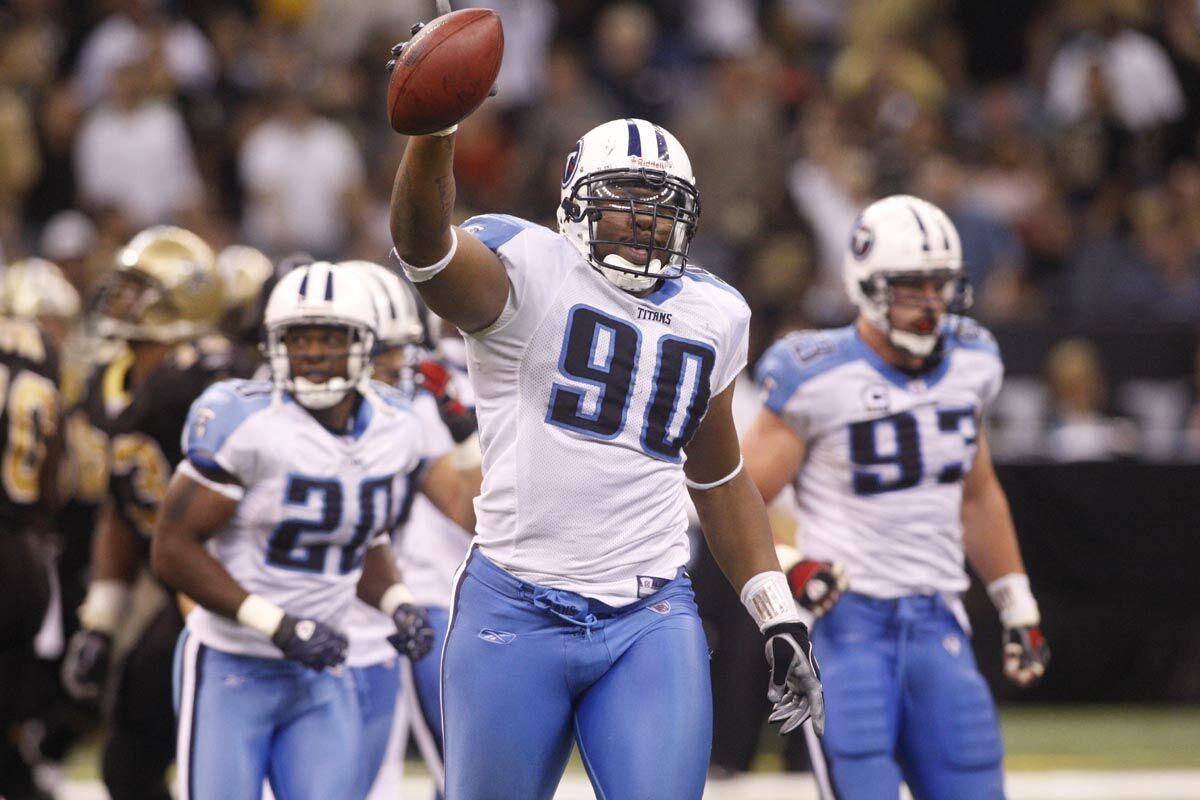 Tennessee Titans vs. New Orleans Saints at the Superdome in New Orleans on September 24, 2007. 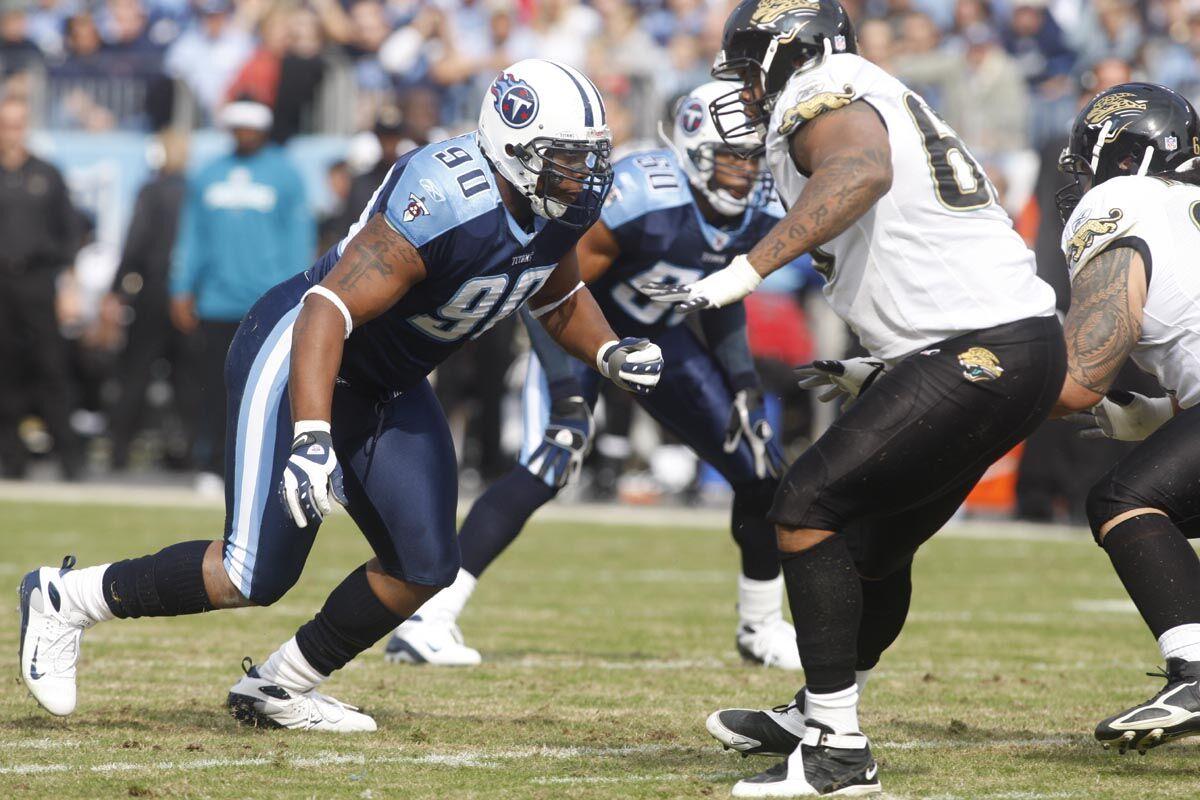 Tennessee Titans vs. Jacksonville Jaguars at LP Field in Nashville, Tennessee on November 11, 2007. 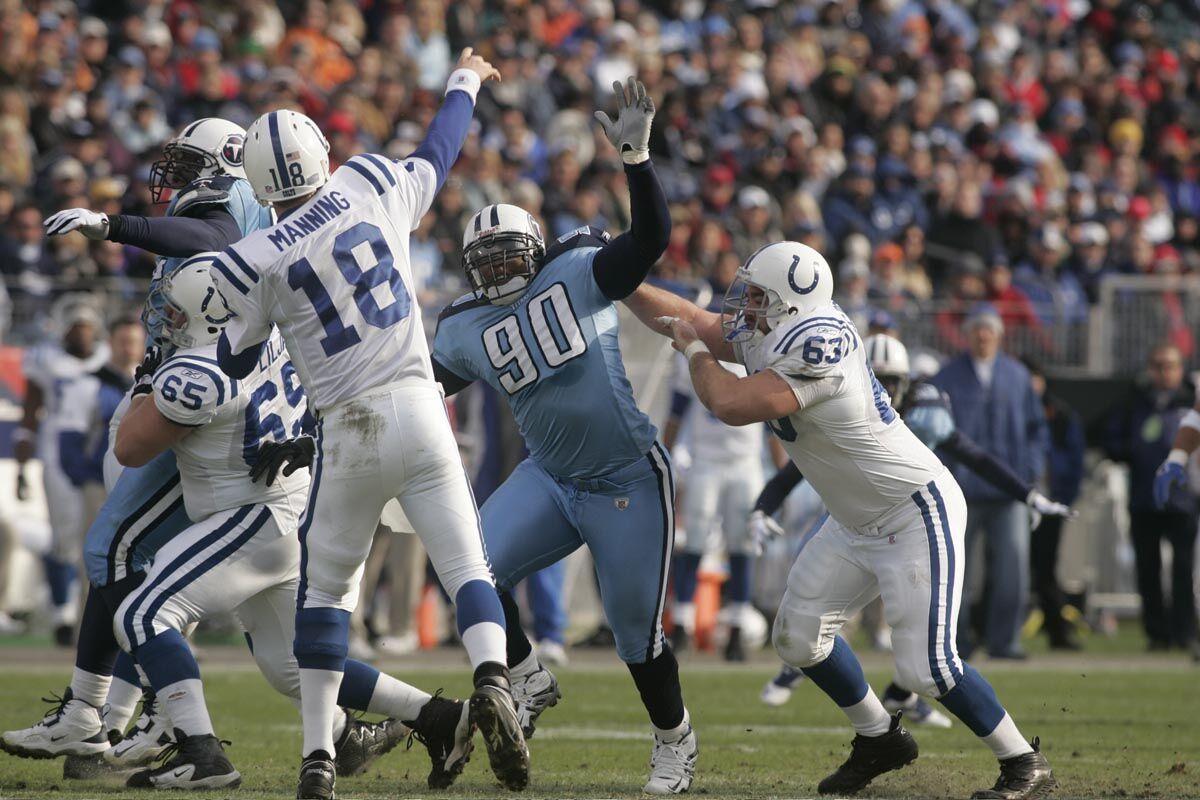 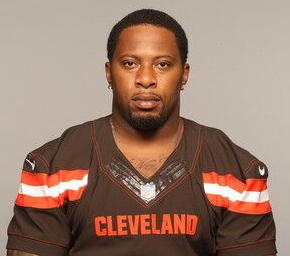 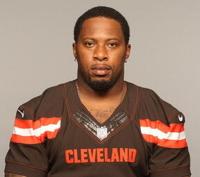 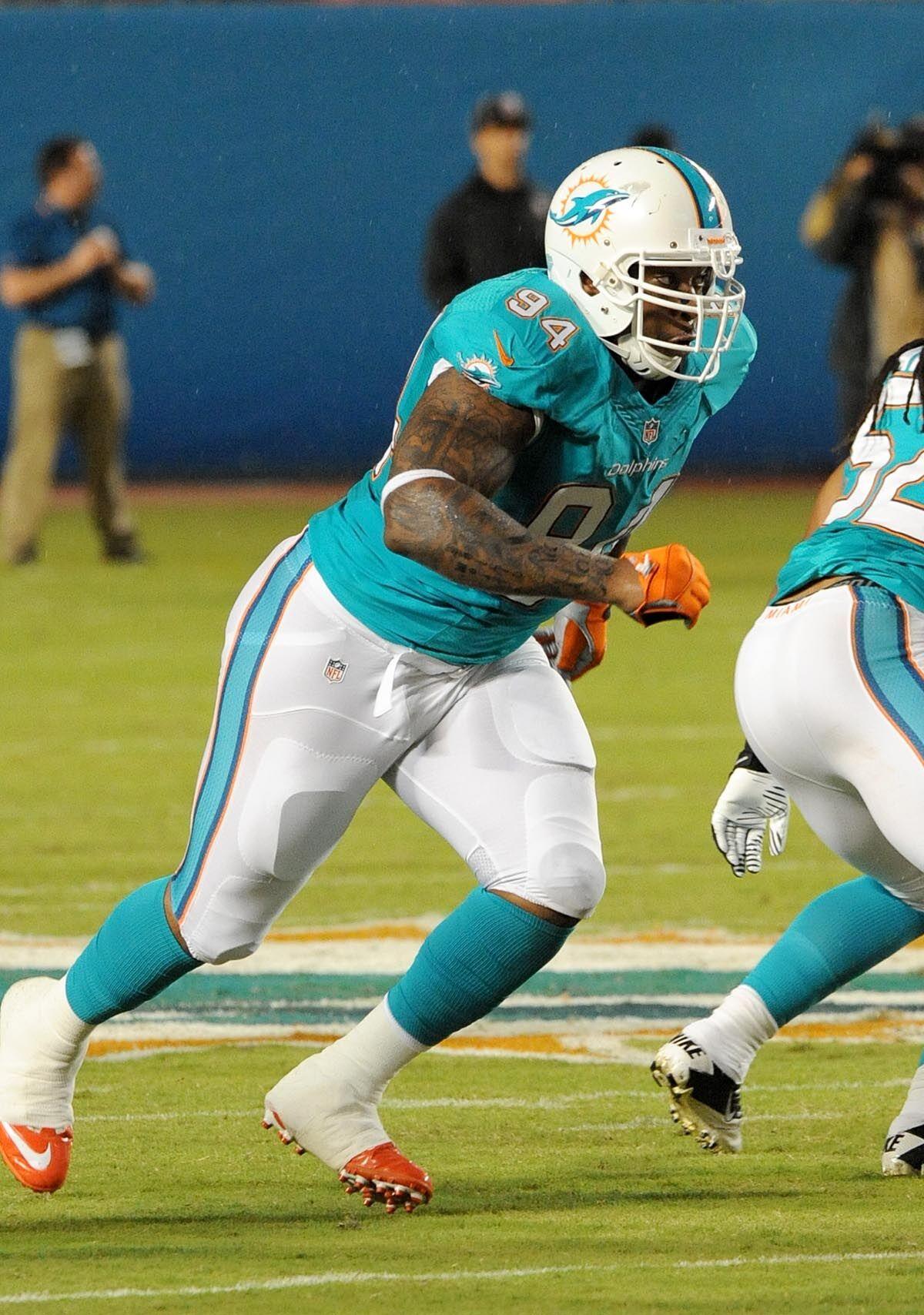 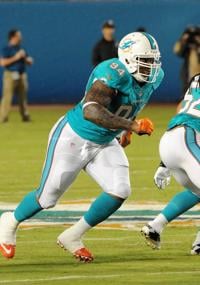 The Miami Dolphins' Randy Starks during a preseason game against the Tampa Bay Buccaneers at Sun Life Stadium.

Tennessee Titans vs. New Orleans Saints at the Superdome in New Orleans on September 24, 2007.

Tennessee Titans vs. Jacksonville Jaguars at LP Field in Nashville, Tennessee on November 11, 2007.

The Miami Dolphins' Randy Starks during a preseason game against the Tampa Bay Buccaneers at Sun Life Stadium.

This is Starks' first job as a head high school football coach.

Starks was a two-time all-ACC defensive lineman at the University of Maryland before becoming a third-round draft pick of the Tennessee Titans in the 2004 NFL Draft. Starks played 12 seasons in the NFL for the Titans, the Miami Dolphins and the Cleveland Browns and was a two-time Pro Bowl selection.

After retiring from pro football, Starks was the head basketball coach for the Sosua Rebels in the Dominican Republic before returning to the United States following the pandemic.

Starks replaces Michael Kelly, who is leaving Manassas Park after five seasons. Kelly helped steer the Cougars through a challenging chapter in their history. In 2018, the school elected to only play a junior varsity schedule due to low numbers.

In 2019, the Cougars played an independent varsity schedule and went 5-4 to post their first winning record 2012. Due to a shortened schedule caused by the pandemic, Manassas Park was 1-6 this season. Manassas Park returns one of the area's top offensive players in junior Payton Simmons, a first-team, all-3A Northwestern District running back.

Kelly, a former University of Virginia football player, is moving to Indiana to join his wife and family. While his family moved last summer so Kelly’s wife could begin her new job, Kelly stayed behind for this school year and commuted from his parents' home in Frederick, Maryland instead of leaving Manassas Park in a bind at the last moment.

Duchess of Sussex: 2020 has been 'overwhelming process of grief, growth and gratitude