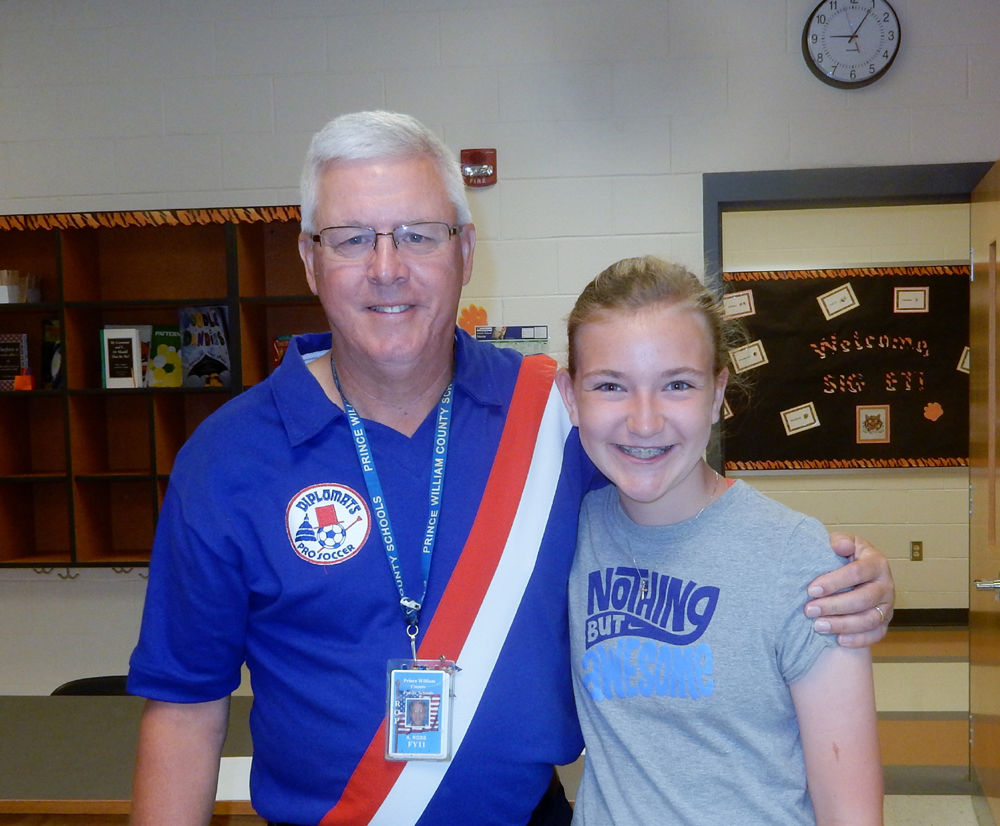 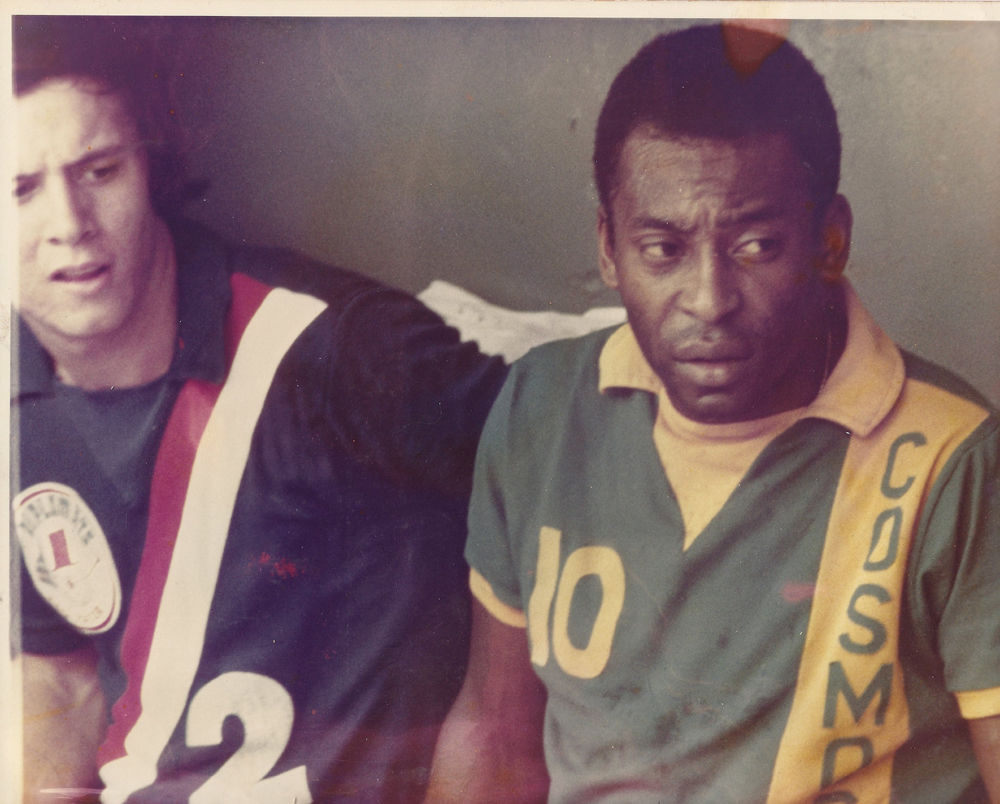 Alan Ross sits next to Pele. Ross played for the Washington Diplomats and Pele for the New York Cosmos.

Alan Ross sits next to Pele. Ross played for the Washington Diplomats and Pele for the New York Cosmos.

Just before going to bed Wednesday, Alan Ross received an email that caught his attention.

As a way to honor the number of local pro teams who had played at RFK Stadium over the years, D.C. United invited the former Woodbridge High School girls soccer coach and principal to attend the festivities surrounding United’s final regular-season game Sunday before relocating to a new facility next season. Starting in 2018, Audi Field will host D.C. United’s home games.

Ross played one season for the Washington Diplomats of the old Northern American Soccer League, one of RFK’s former tenants.

Although the invitation was last minute, Ross agreed to come.

Alan Ross began with the Diplomats in 1974 as a member of the team’s practice squad. After performing well with the first team during the indoor season, Washington elevated the defender to the regular roster for the 1975 season.

The day’s events include a Legends Game at 1:45 p.m. that will feature primarily former D.C. United players, including John Harkes, Marco Etcheverry and Freddy Adu.

The game will last 50 minutes with two 25-minute halves.

With over 40 former players scheduled to attend for the game, Ross doesn’t expect to play long.

“My stint will be short as it should be,” Ross said.

Ross began his brief career with the Diplomats in 1974 as a member of the team’s practice squad. After performing well with the first team during the indoor season, Washington elevated the defender to the regular roster for the 1975 season.

The former American University standout played in one game for Washington. After the season, Ross chose to stick with teaching and coaching over continuing his pro career with Washington after the Diplomats moved their games to the evening.

Ross isn’t sure how many former Diplomats are slated to come Sunday, especially given the short notice.

“My thinking is that a question was asked, ‘What about the Diplomats?” Ross said in reference to why the late call went out to include more than just former D.C. United players.

D.C. United contacted Ross through a former Diplomat teammate Kurt Kuykendall. Ross plans on wearing a Diplomats retro-jersey his daughters gave him. Sunday's event will conclude with a post-game ceremony, where United will introduce all the former players in attendance, including Ross.

Ross said one of his former students, Edwin Cruz, is attending and will lend support.

“It will be nice to go and kick it around with these guys,” Ross said.