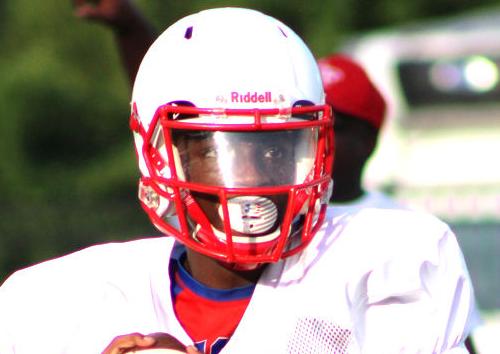 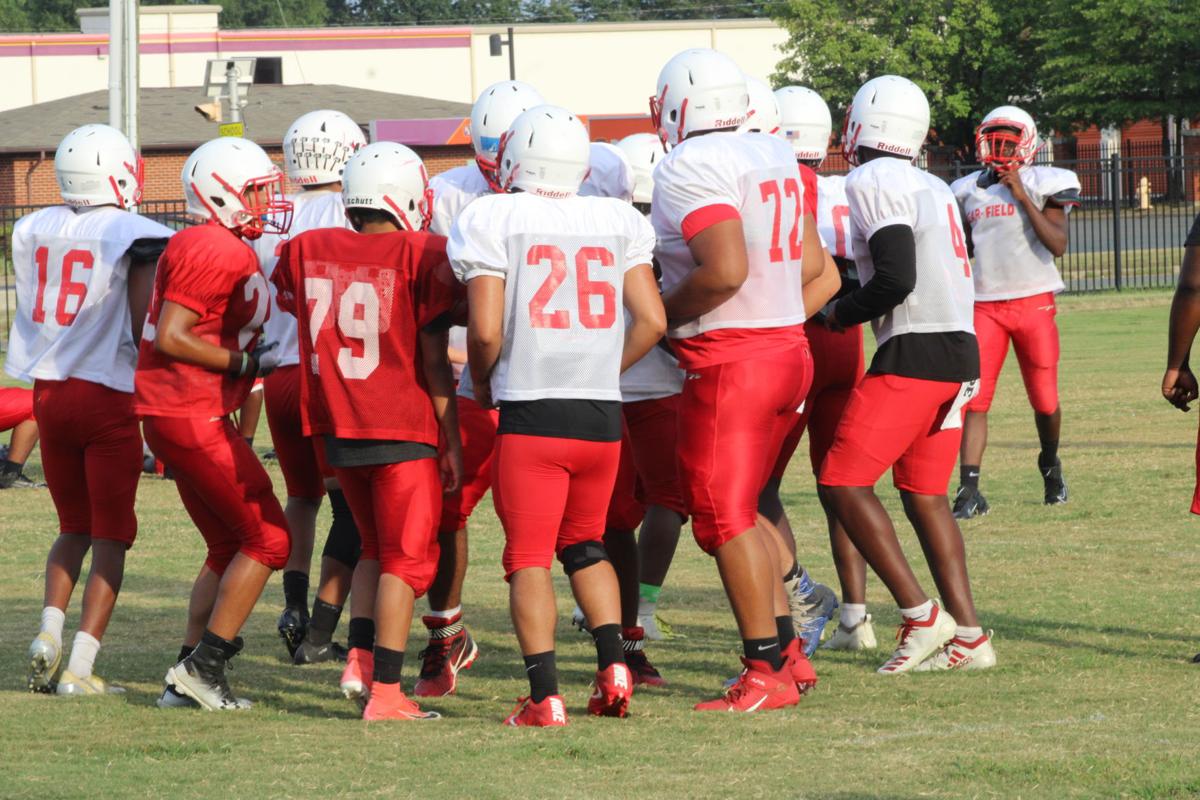 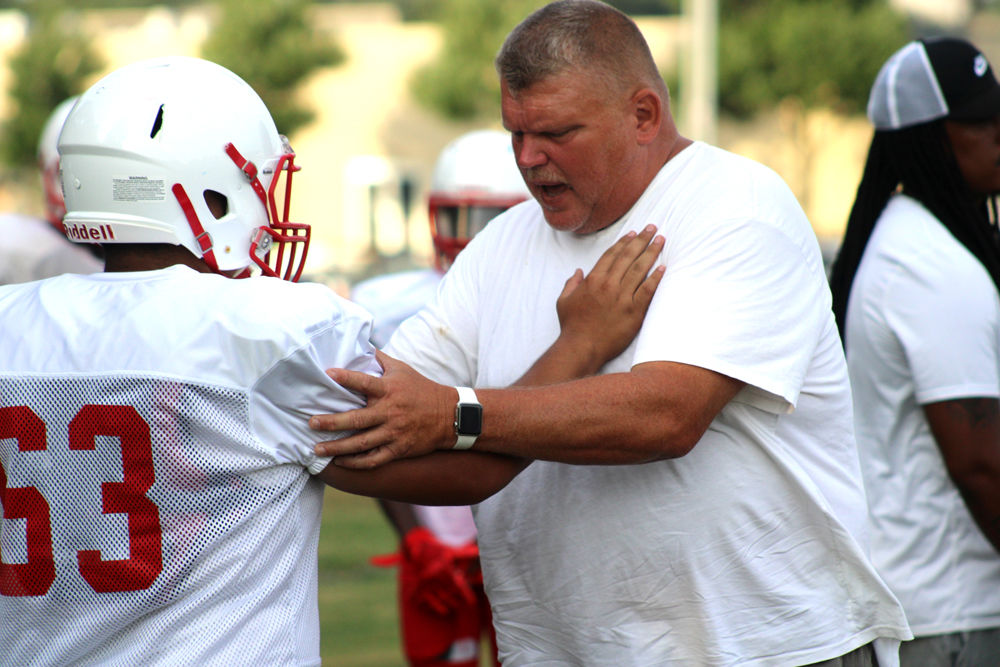 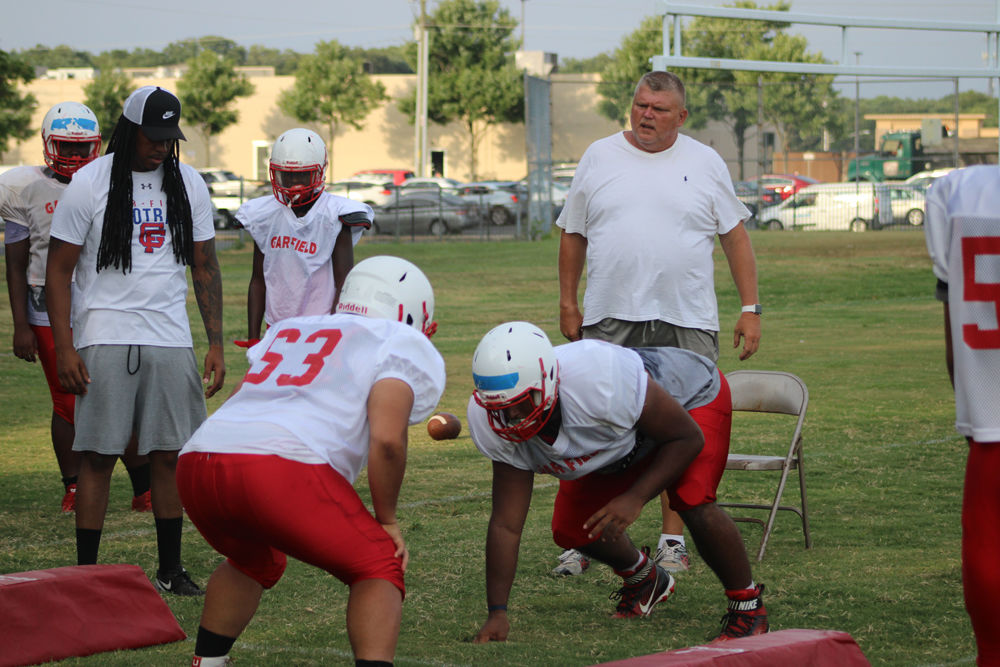 Almost in unison, the group of Gar-Field players tick off reasons why they believe this could be a breakthrough year for a program that’s gone 9-61 over the last seven seasons. Even area coaches believe there’s legitimate buzz surrounding the Indians’ chances to win at least five games if not more for the first time since 2011 when they least reached the postseason.

There are some holes. Gar-Field graduated 16 seniors from the 2018 squad that went 3-7, but lost two games by a total of four points. Still, the returners provide optimism for going forward.

On offense, junior Bishop Fitzgerald gives Gar-Field a two-way threat at quarterback. He threw for 1,445 yards with seven touchdowns in 2018 and was a second-team all-Cardinal District all-purpose selection.

With a bigger and more experienced line, Keiling expects Fitzgerald to run more this season.

“He wanted to run last year, but he was too light,” Keiling said.

After rigorous work in the weight room led by assistant coach Tony Keiling Jr., the linemen have learned from Prince how to execute and improve their technique.

A former offensive lineman at the University of Kentucky, Prince spent the previous four seasons as Fauquier High School’s head football coach. Before that, he was the head coach at Owensboro High School in Kentucky for 12 seasons and led the team to the state final in 2014 and was named the 4A Coach of the Year.

Gar-Field graduated its top receiver from a year ago in Monty Byers. But Keiling is high on junior Marcus Young to fill that role.

Junior Abdul Kaloko gives Gar-Field another threat in the backfield.

“If we are healthy and we execute, we can move the ball,” Keiling said. “We have a great offensive line, a running back and a top three quarterback.”

Besides Prince, Keiling said the addition of Samuel Bennett and Danzel White have bolstered Gar-Field’s coaching staff. Bennett is a former standout running back at Bluefield College who coached at Potomac last season. White is a former all-state linebacker at Hylton who played at Towson.

Junior Mason Woods will anchor the defense at linebacker. Woods is a three-year starter and first-team all-district pick in 2018.

“The kids have more confidence with the work they’ve done in the offseason,” Keiling said.