You are the owner of this article.
Edit Article Add New Article
You have permission to edit this article.
Edit
Home
News
Sports
Life & Events
Obituaries
Special Publications
Jobs
Marketplace
Legal Notices
About Us
InsideNoVaTix
Search
1 of 7 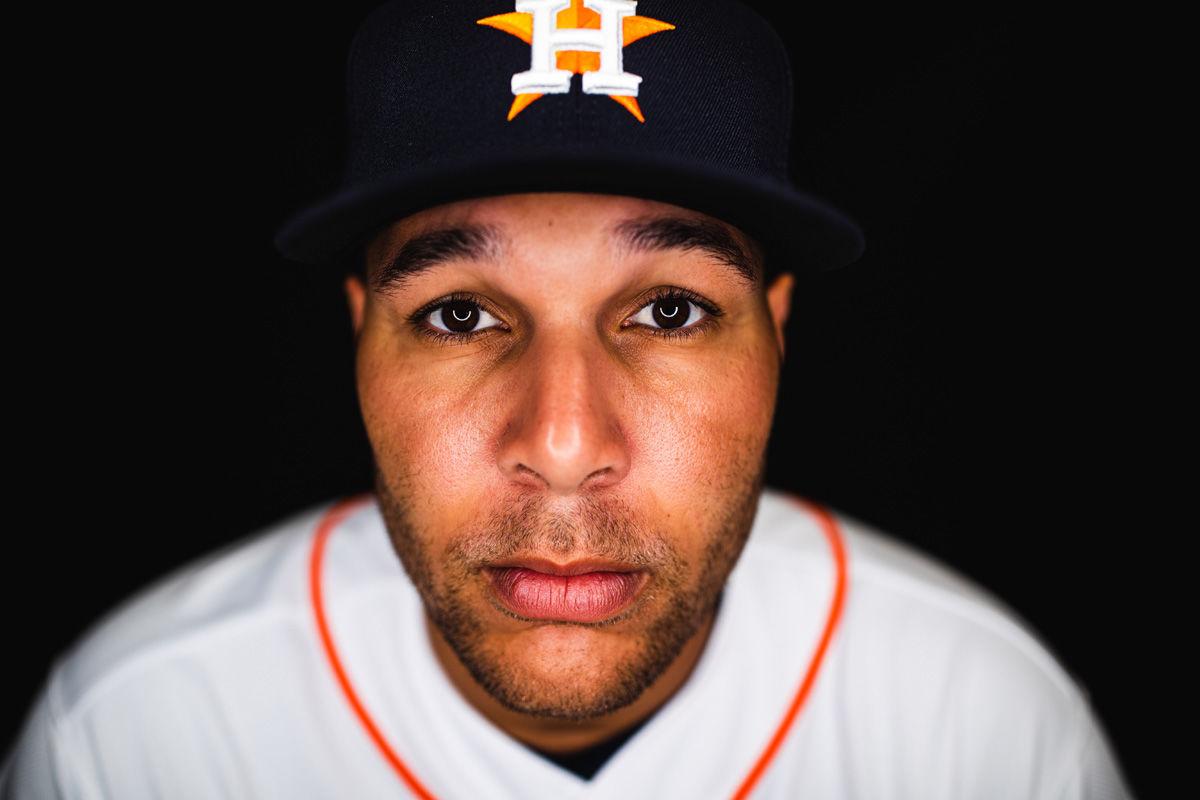 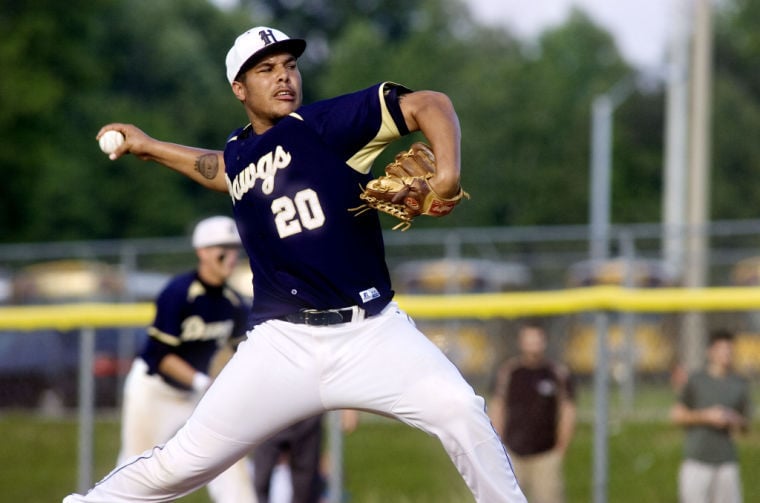 Hylton pitcher Andre Scrubb in the second inning of the team's game against Battlefield in the Northwest Region Tournament semifinals in Woodbridge, Va. Wednesday, May 29, 2013. (Jeffrey Mankie/for Prince William Today) 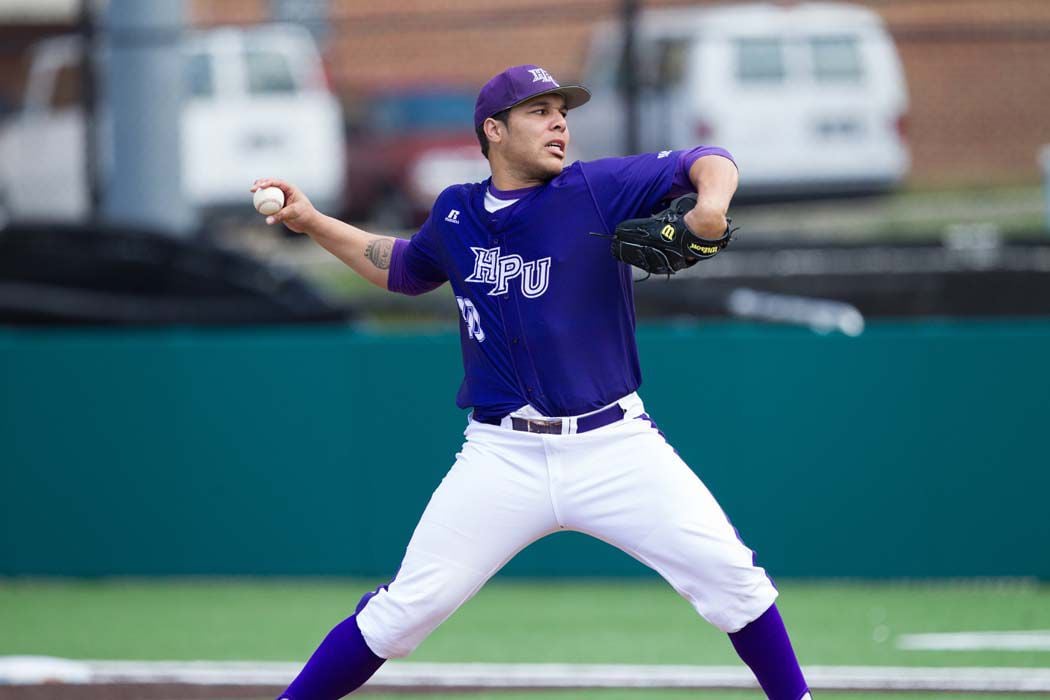 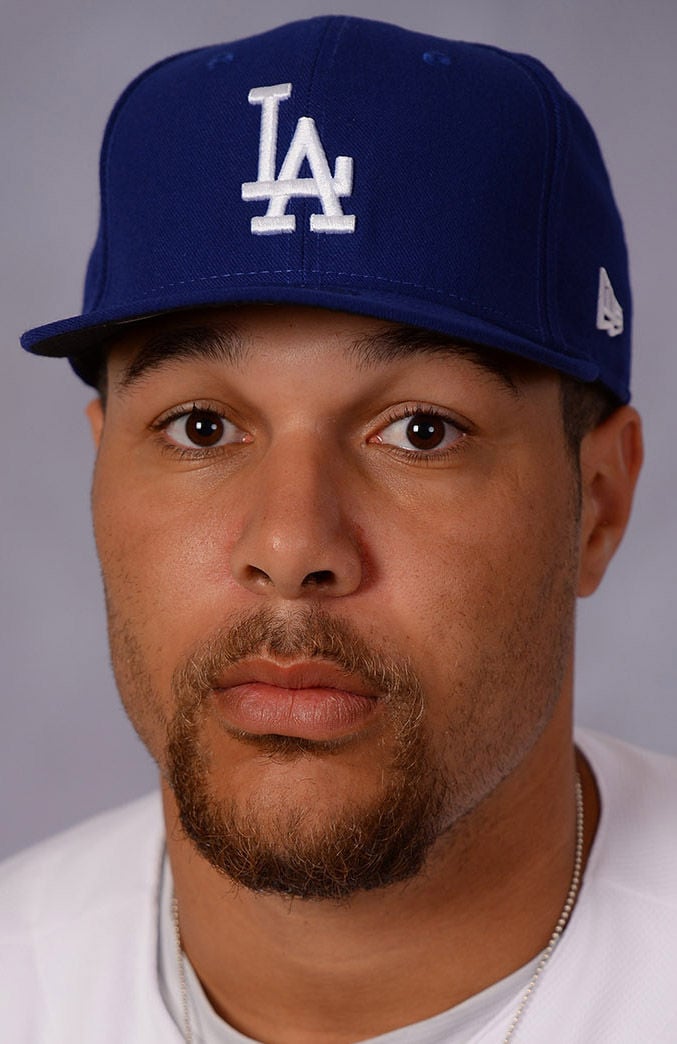 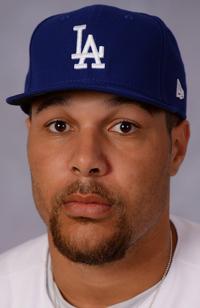 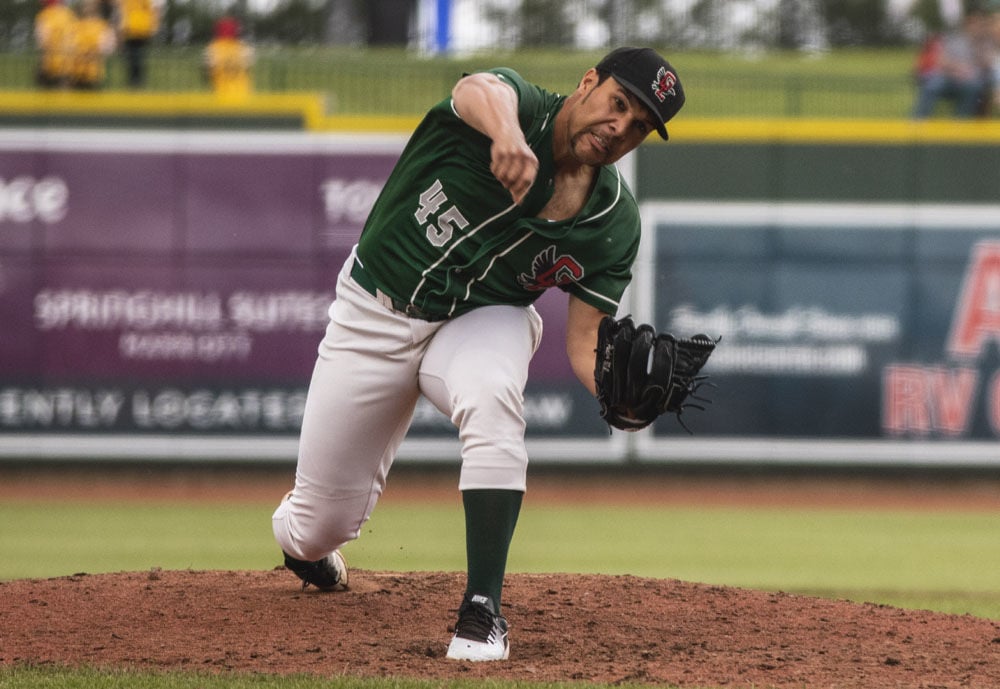 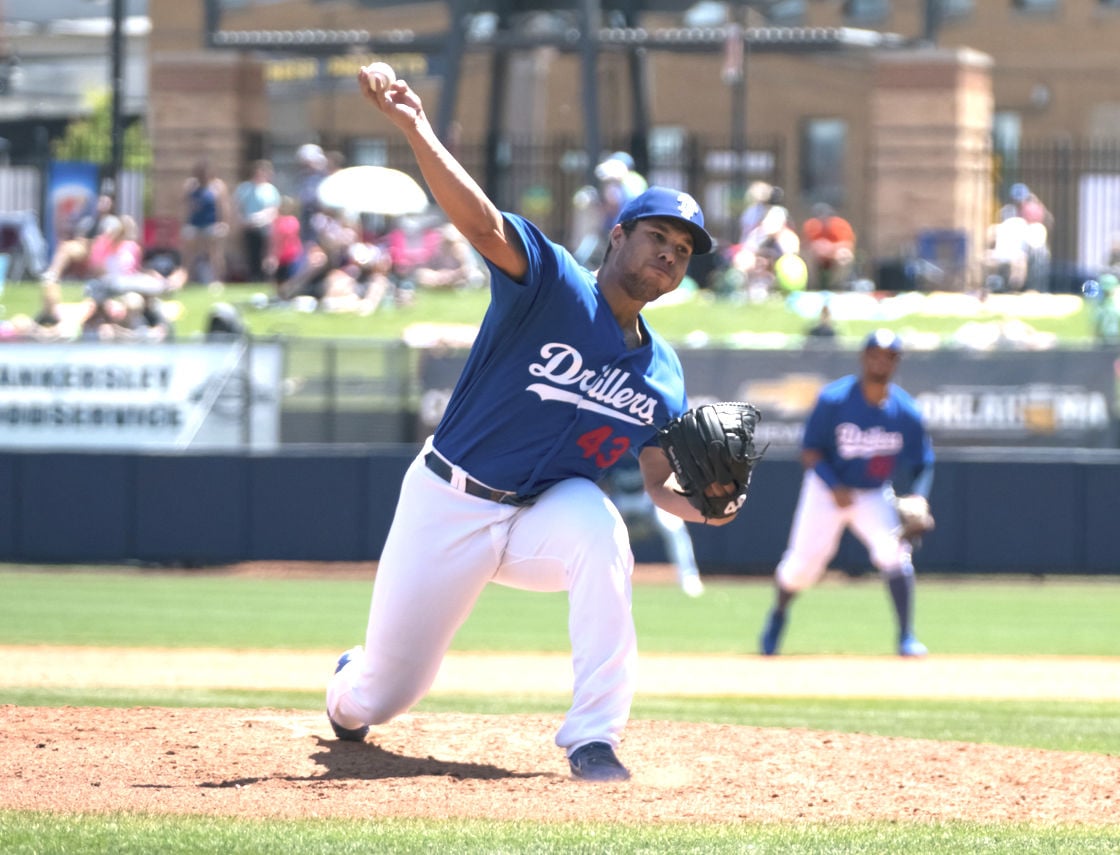 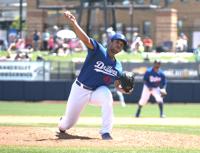 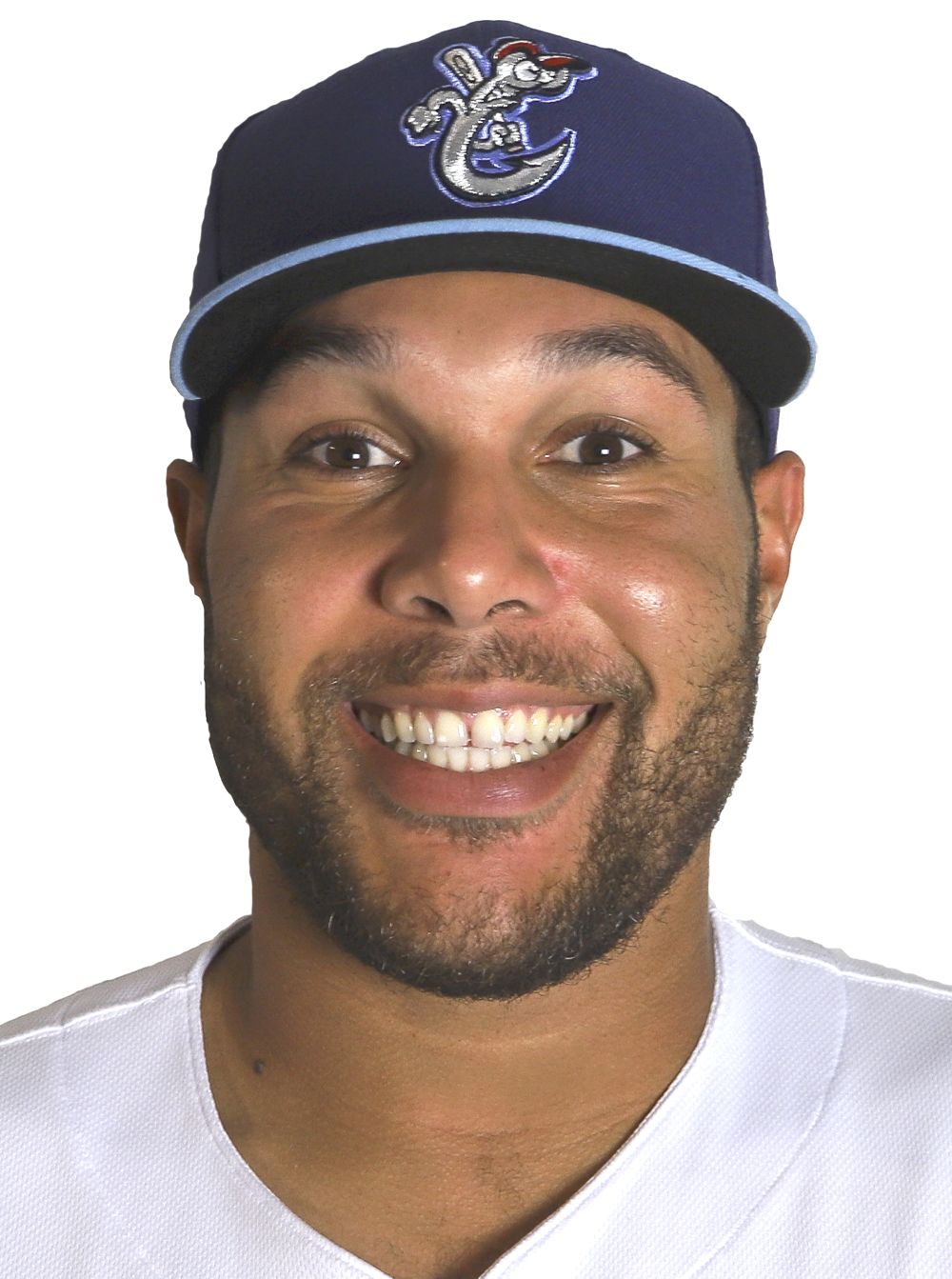 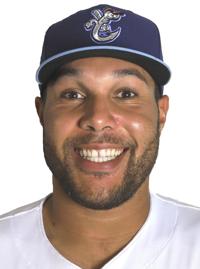 Hylton pitcher Andre Scrubb in the second inning of the team's game against Battlefield in the Northwest Region Tournament semifinals in Woodbridge, Va. Wednesday, May 29, 2013. (Jeffrey Mankie/for Prince William Today)

Facing his former organization, Scrubb pitched 3.2 innings in relief. He gave up no earned runs, struck out two and walked three in the Astros’ 5-2 loss to the visiting Los Angeles Dodgers.

Scrubb replaced Joe Biagini on the Astros’ 30-man roster Tuesday after Biagini went on the injured list with shoulder soreness. A member of Houston's 60-member player pool, Scrubb had been practicing with other prospects at the Astros' alternate training site at the University of Houston.

Scrubb is the second Hylton graduate to reach the majors, joining Mike Colangelo. Scrubb is the first product of a Prince William County public school to play for a major-league team since Gar-Field graduate Jeff Baker in 2015.

Scrubb began as a non-roster invitee in the Astros’ 2020 major-league spring training camp. In four appearances, the 25-year-old reliever allowed one run on three hits with three walks and three strikeouts in 4.2 innings.

After Los Angeles selected Scrubb in the eighth round of the 2016 Major League Baseball First-Year Draft out of High Point University, he quickly developed into a prospect for the Dodgers. He’s been named to two all-star games at the Single-A and Double-A levels.