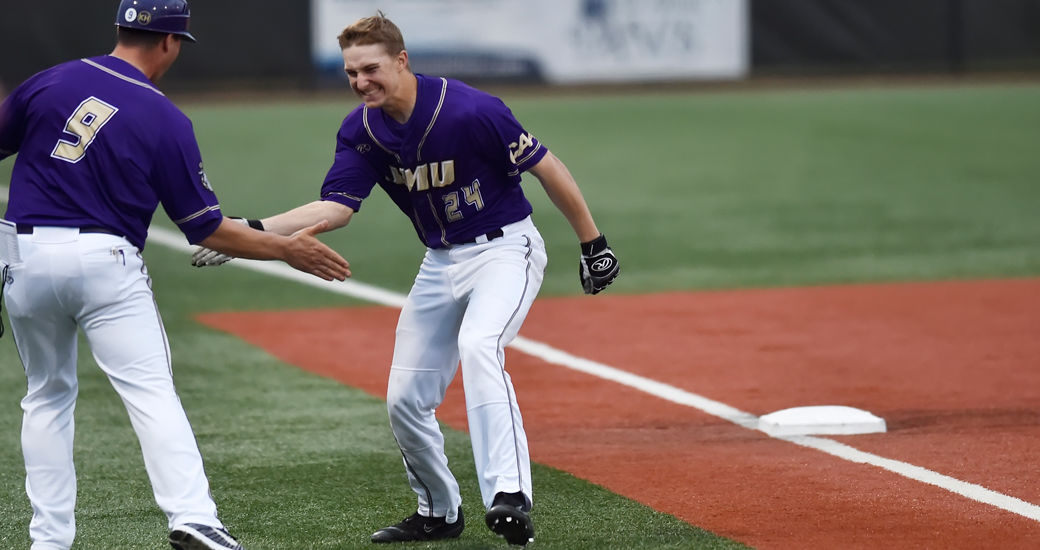 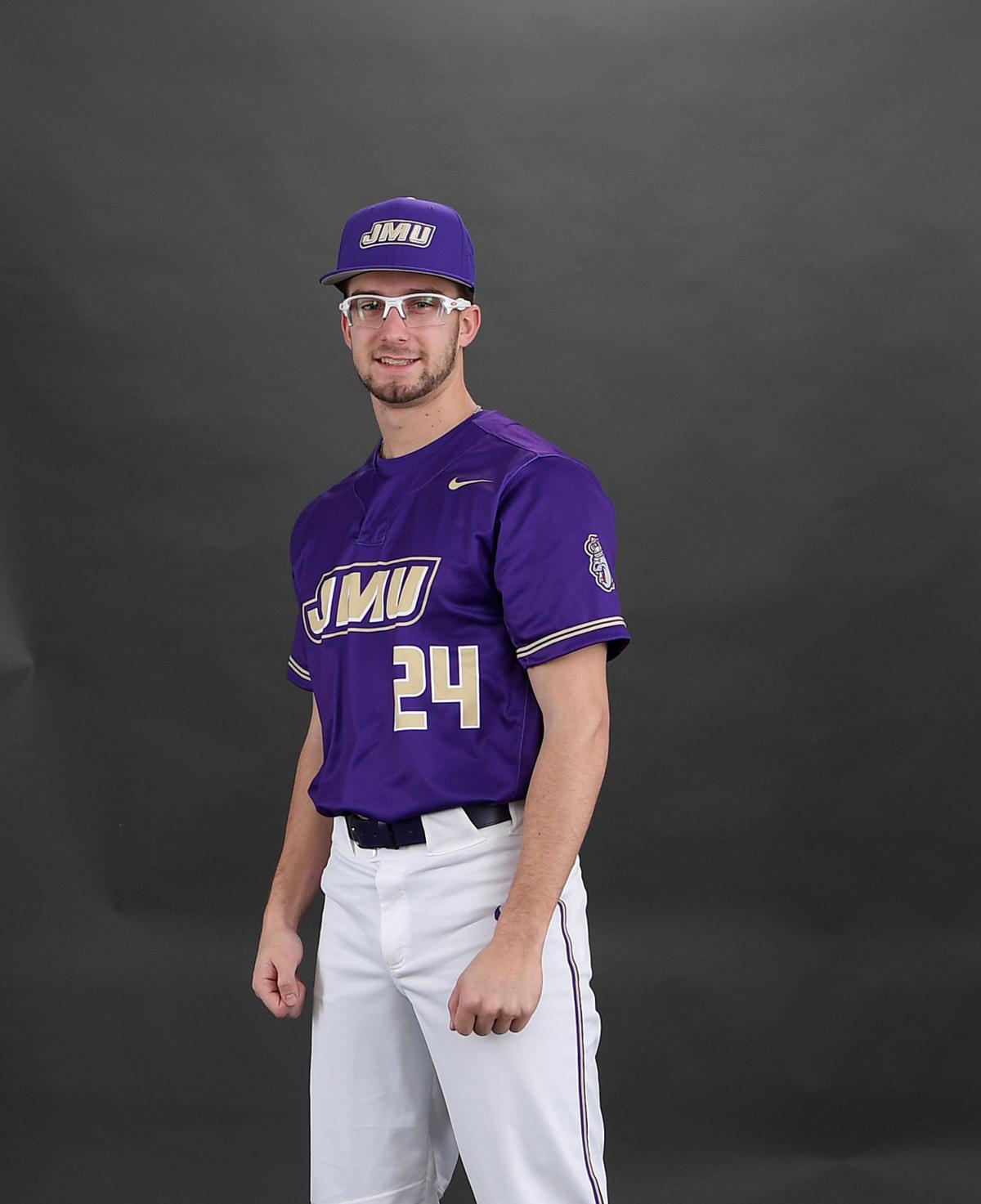 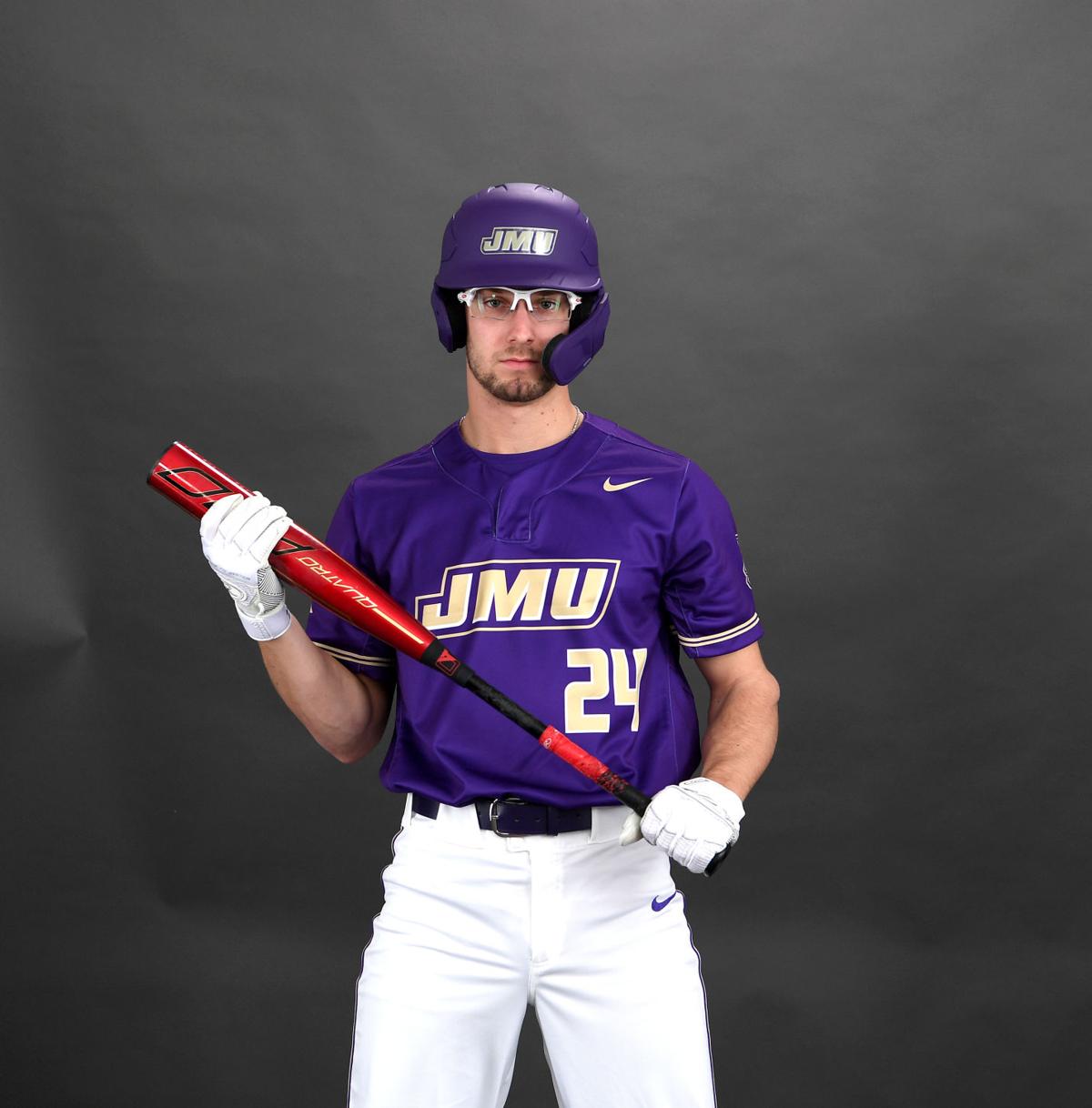 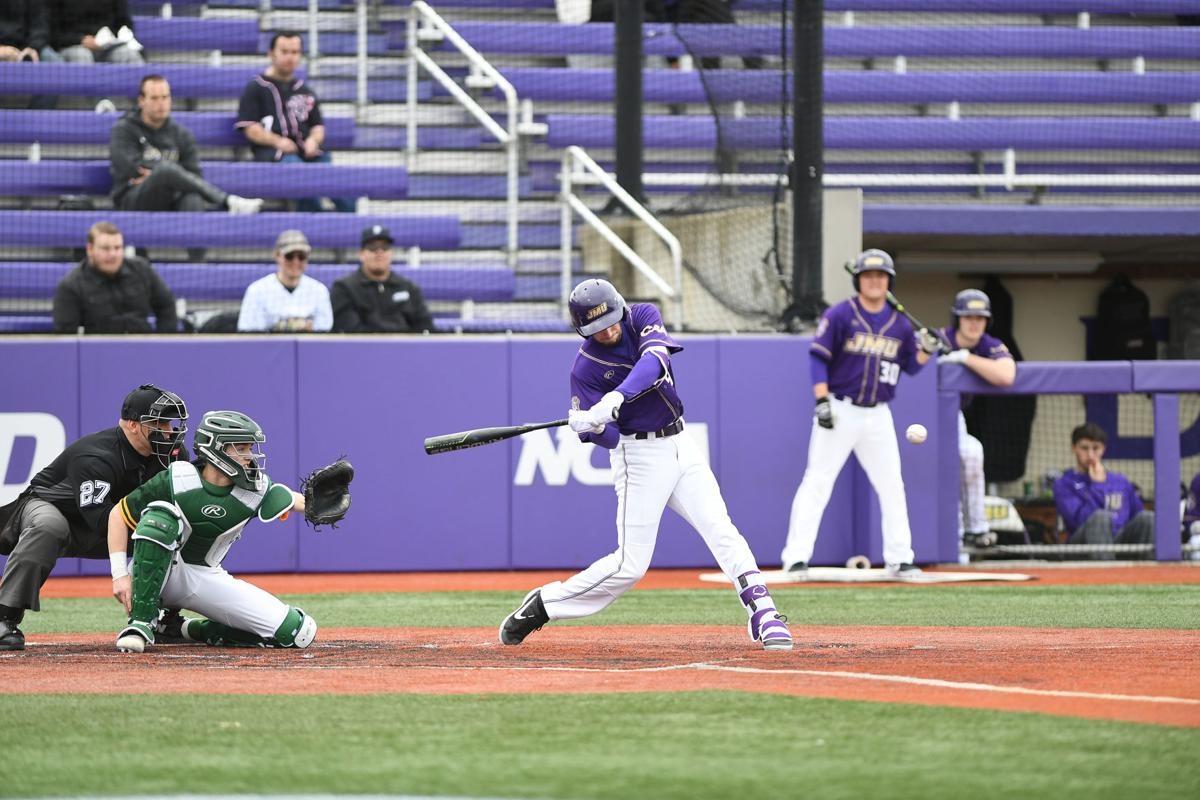 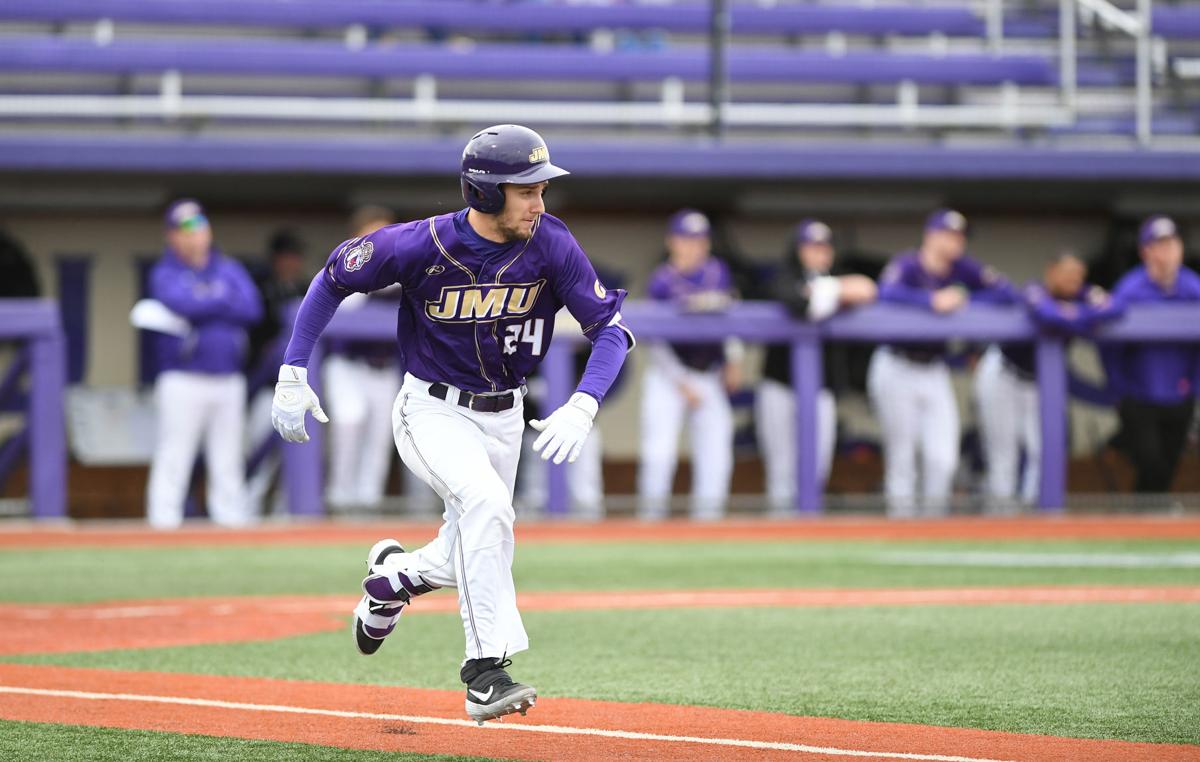 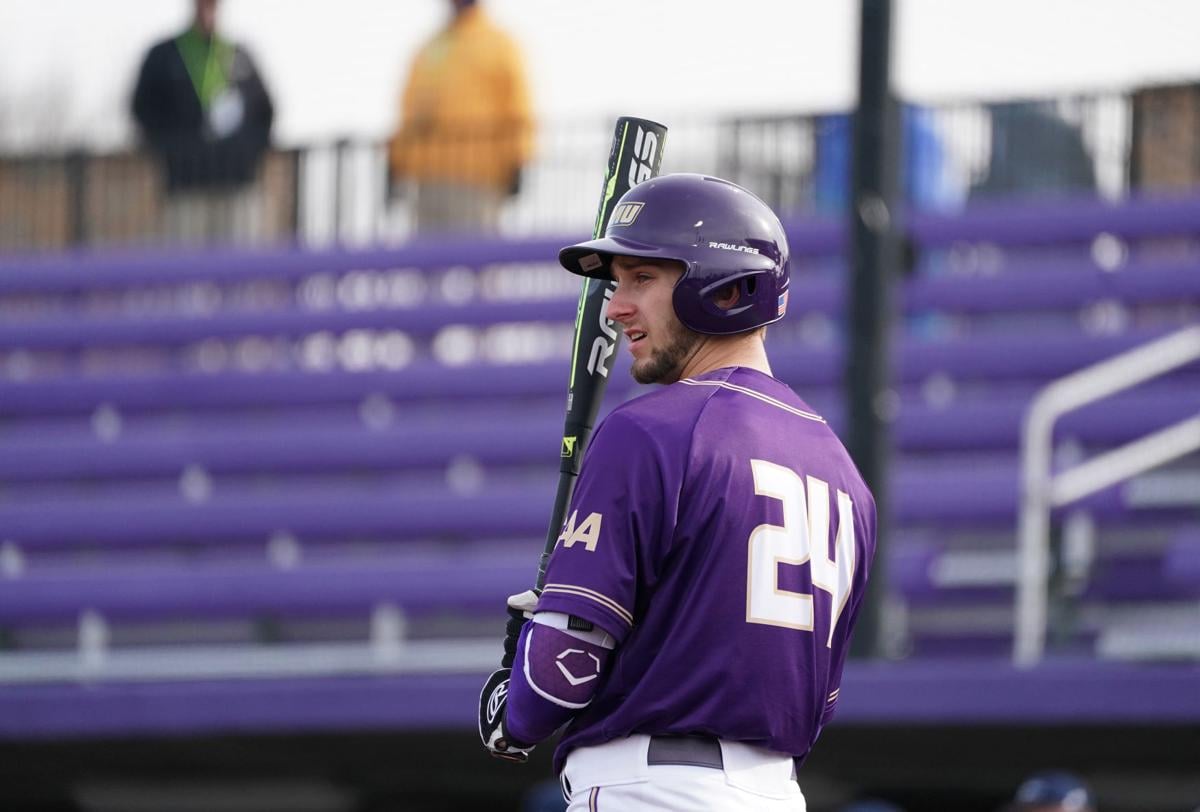 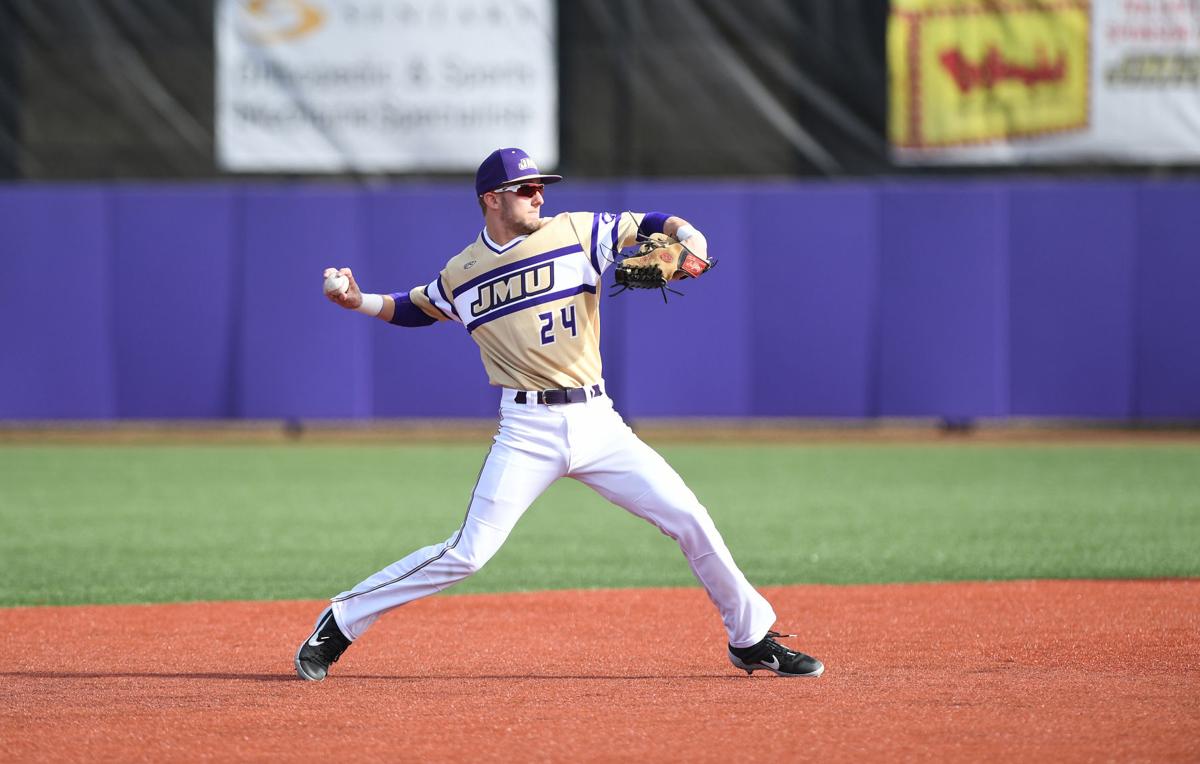 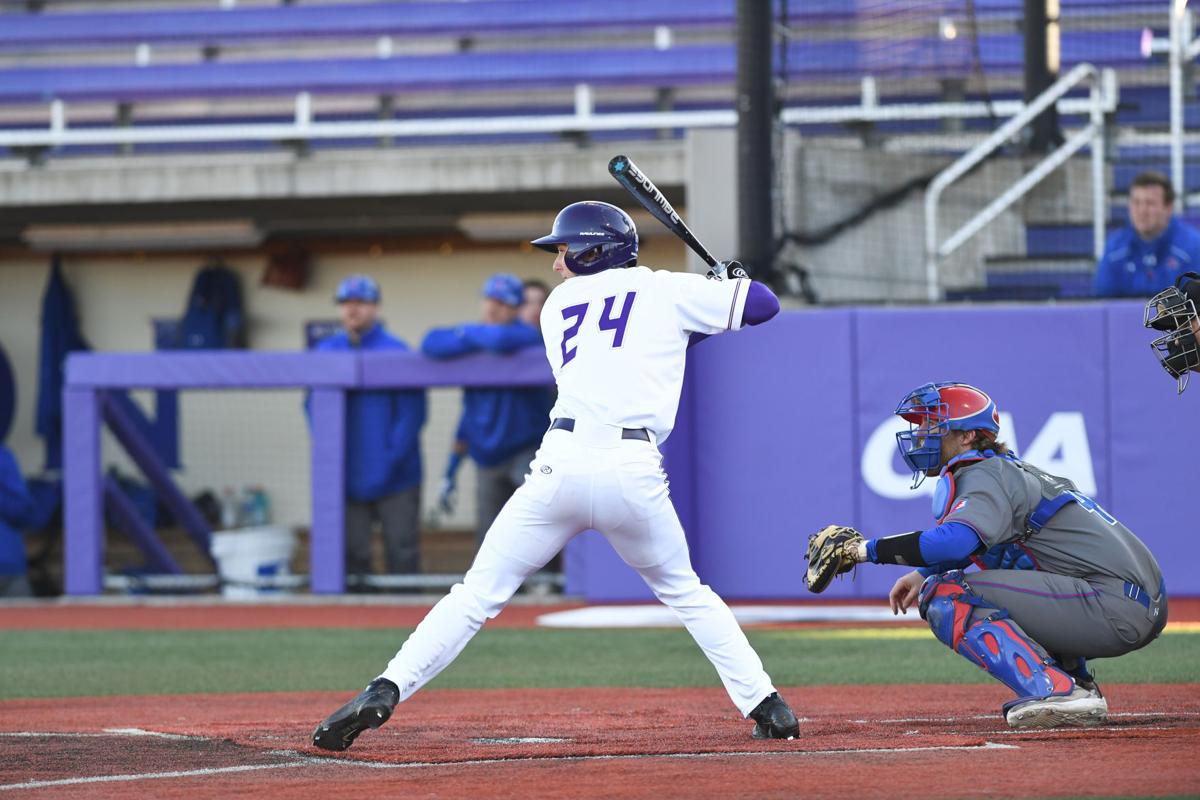 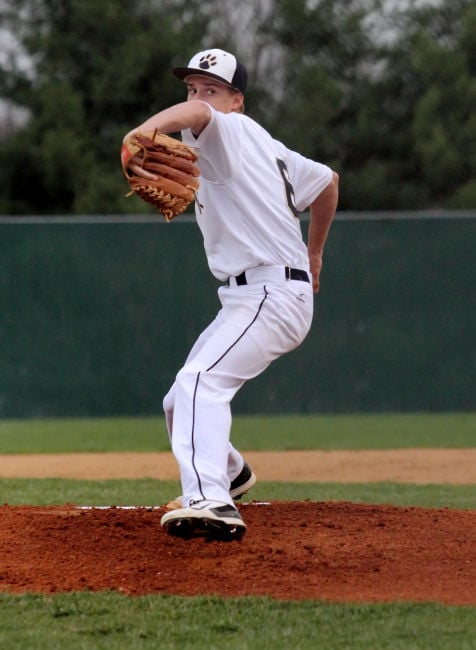 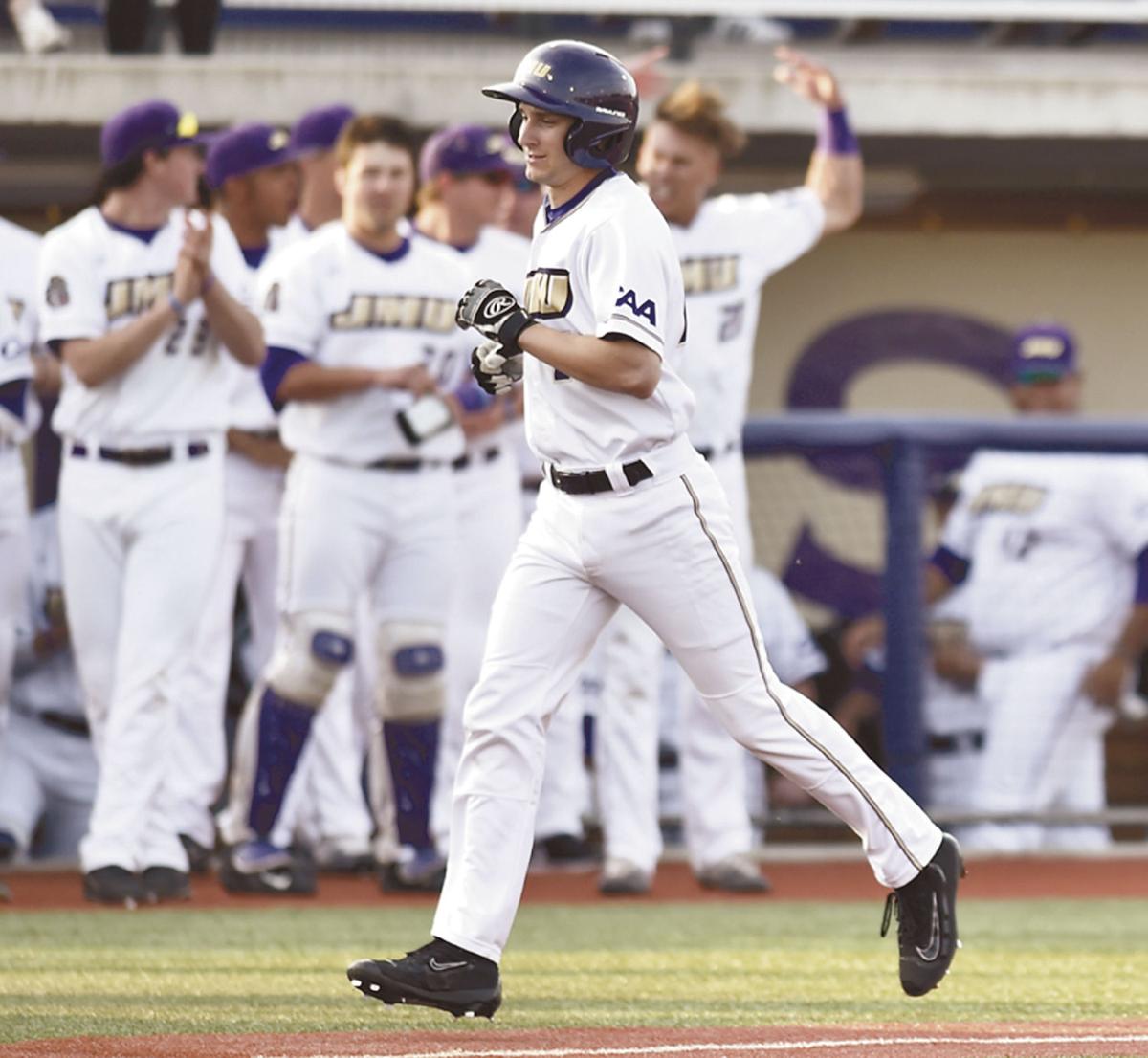 Fox Semones was in the middle of a 10-hour drive from Cape Cod, Massachusetts to his home in Woodbridge when he started evaluating his brief stint in the nation’s top summer collegiate baseball league.

In particular, his thoughts centered on one question: Was his time there well spent or not? Semones wasn’t sure.

After Hyannis initially signed him as a temporary roster fill in until the regulars arrived once their teams lost in the NCAA Tournament, the team considered keeping Semones for the rest of the season.

But his status changed June 27 while he and other Cape Cod league players attended a workout at Fenway Park in front of scouts from each of the 30 major-league baseball teams. During the first drill of the morning, Semones pulled his right hamstring in the 60-yard dash. The injury left him in limbo.

Six days later, Hyannis and Semones mutually agreed to part ways. Hyannis needed to fill a roster spot and Semones thought it was unfair to hold one if he wasn’t playing. He left on good terms, but something still nagged at him.

Playing in only five games over a month, Semones wondered if he had done enough to prove he belonged among the nation’s elite at the Cape no matter the length of his stay.

Hyannis teammate and former Osbourn Park standout Kyle Whitten assured Semones he had. That meant a great deal to Semones, who considers Whitten one of the best pitchers he’s ever faced.

But the question remained unsettled in Semones’ mind until the drive home in early July he found himself travelling through Pennsylvania in his 2005 Camaro. Then in a flash, he received confirmation.

“I was thinking about all these great players and it clicked for me,” Semones said. “I’m one of those guys. No doubt in my mind.”

From that moment on, Semones became a man on a mission as he designed a plan to build on this sudden realization. First, he wrote down his goals. Some were new, others revised from previous seasons and one updated with an important distinction.

That he returned to James Madison University his first week and shared his plan with Dukes’ hitting coach Alex Guerra. That left only one step.

“Set it into motion,” Semones said.

A year ago, Semones never thought he’d be in this position. Instead of returning for his final season of college baseball, Semones had his eyes set on a pro career following his expected selection in the 2019 Major League Baseball Amateur Draft. There was good reason to belief that would happen.

Semones’s speed, versatility and arm strength made him an attractive candidate to the point he said he heard predictions of possibly going in the top 10 rounds.

Looking to knock the ball out of the park every time he stepped to the plate, Semones lost his focus and sometimes his batting helmet. Against Louisville, Semones’ helmet fell off numerous times because of how hard he swung at the ball.

At times, he showed flashes of his hitting ability, but not enough to make him a constant offensive threat in finishing with a .257 batting average.

“We had a lot of sit-down talks with him after last season,” JMU head baseball coach Marlin Ikenberry said. “We wanted to get him comfortable so he feels good. He was trying to do too much and put a lot of pressure on himself to be the greatest of all time.”

Even though his strikeout rate impacted his chances for selection, Semones said two MLB clubs contacted him during the middle of the draft’s third and final day to gauge his signability. Semones presented a dollar amount and he said the teams passed.

In retrospect, Semones said his asking price might have been too high. And he was disappointed at not being drafted, especially when some of his JMU teams heard their names called.

But after a few days, Semones regrouped without any regrets.

“I think it turned out for the better,” Semones said.

He and Semones had an understanding that Semones would not sign as an undrafted free agent at the Cape Cod League unless he received a sizable offer. That thought never crossed Semones’ mind. Instead, he started to focus on changing his mind set for the following season.

Plus, by returning to JMU, Semones, who carries a 3.15 grade point average, would receive his engineering degree by graduating on time instead of leaving early through the draft and having to come back in the offseason to finish his academic requirements.

“I saw it as a win-win,” Ikenberry said. “If you get drafted, great. But if you don’t get drafted, you have that degree in your back pocket.”

Semones’ return gives the Dukes a veteran presence in the infield. Or the outfield, depending on where JMU needs him.

Semones is expected to begin the season at second base, but he’s proven over the last three seasons how capable he is of moving around and why he was named to the CAA first team last season as a utility player. Besides second, Semones has also played third base, shortstop, left field, centerfield and pitcher in his college career.

“If he can cut down on his strikeouts, he will be fine,” said Sal Colangelo, Semones’ coach with the Bethesda Big Train of the Cal Ripken League. “He has a great foundation.”

Ikenberry took a cautious approach with Semones’ rehab to make sure he was fully healthy. So much so that Semones did not face any live at-bats until January.

But in the team’s two intrasquad scrimmages as preparation for this weekend’s season-opening series at No. 16 N.C. State, Semones displayed the mix of hitting for power and average that has always made him a threat at the plate.

He’s also more vocal, something Ikenberry noticed during the interaction between Semones and Battlefield graduate Brady Harju at first base.

“I couldn’t understand what they are saying, but It was back and forth,” Ikenberry said. “It’s refreshing. They wouldn’t talk before. Now they won’t shut up.”

Ikenberry remembers the first time he saw Semones play. It was over the summer at a showcase tournament in Georgia going into Semones’ senior year at Hylton.

The game started around 10 p.m., but Ikenberry waited around just in case he saw something worth giving a second look. Semones provided the chance.

Semones’ speed jumped out to Ikenberry. But so did Semones’ hustle. Semones ended up becoming a member of Ikenberry’s first recruiting class.

He was a freshman all-American, third-team all-CAA and a CAA all-rookie team selection in 2017 after hitting .306 with 27 runs, three homers and 21 RBIs.

As a sophomore, he earned third-team all-conference honors again, hit .291 and led the Dukes in home runs (seven) and slugging percentage (.460).

The drop-off in 2019 only furthered his resolve to rediscover some things about himself. By competing at the Cape, Semones first saw himself as one of the better players in the CAA. That was one of his written goals coming into this season. Then he scratched that thought and replaced it with this: being the best player in the CAA.

He’s also worked on improving the way he sees the ball. And that starts with clearing his head so his mind isn’t all over the place. In eliminating the what ifs, Semones finds himself in a more confident mental state to boost his play and help his team build on last season’s 31-24 regular-season as the Dukes reached the conference tournament for the first time in three years.

Semones knows he has the ability to put last season behind him.

That plan first crystallized on the drive home from Cape. Now he’s ready to fulfill it.

“Definitely this year I’m on the radar where guys will be saying, ‘This is what we expected,’” Semones said.