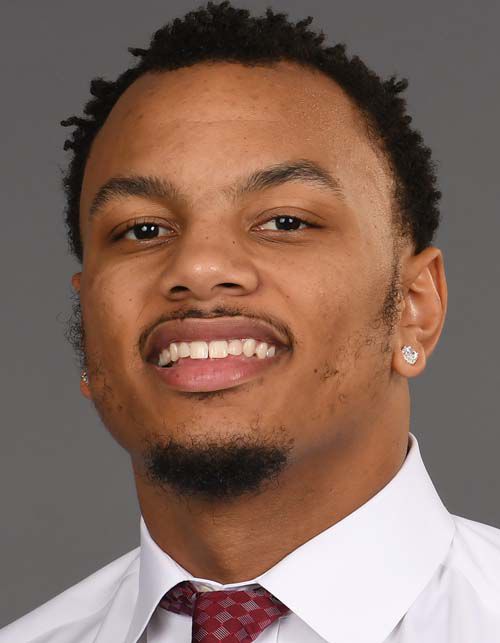 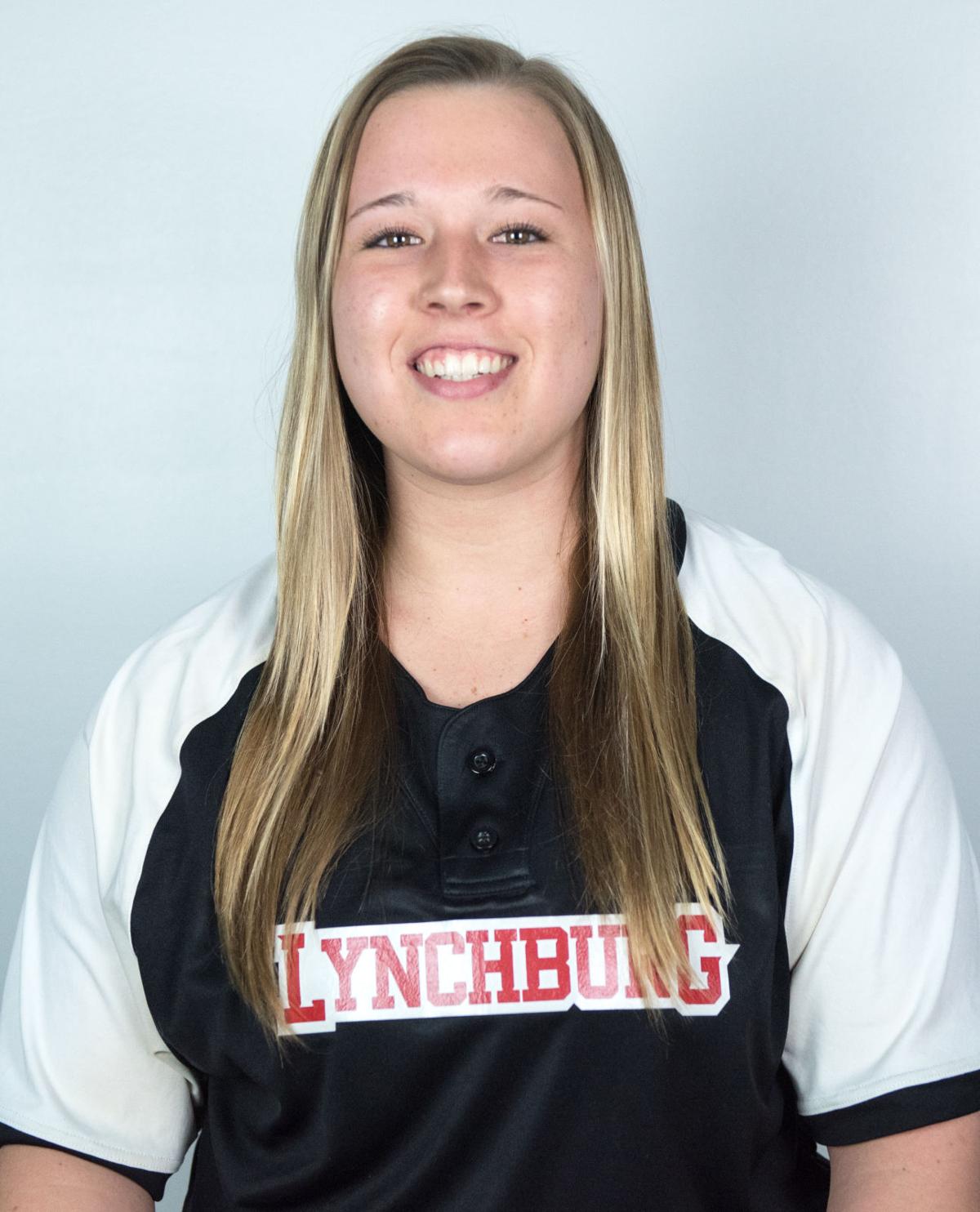 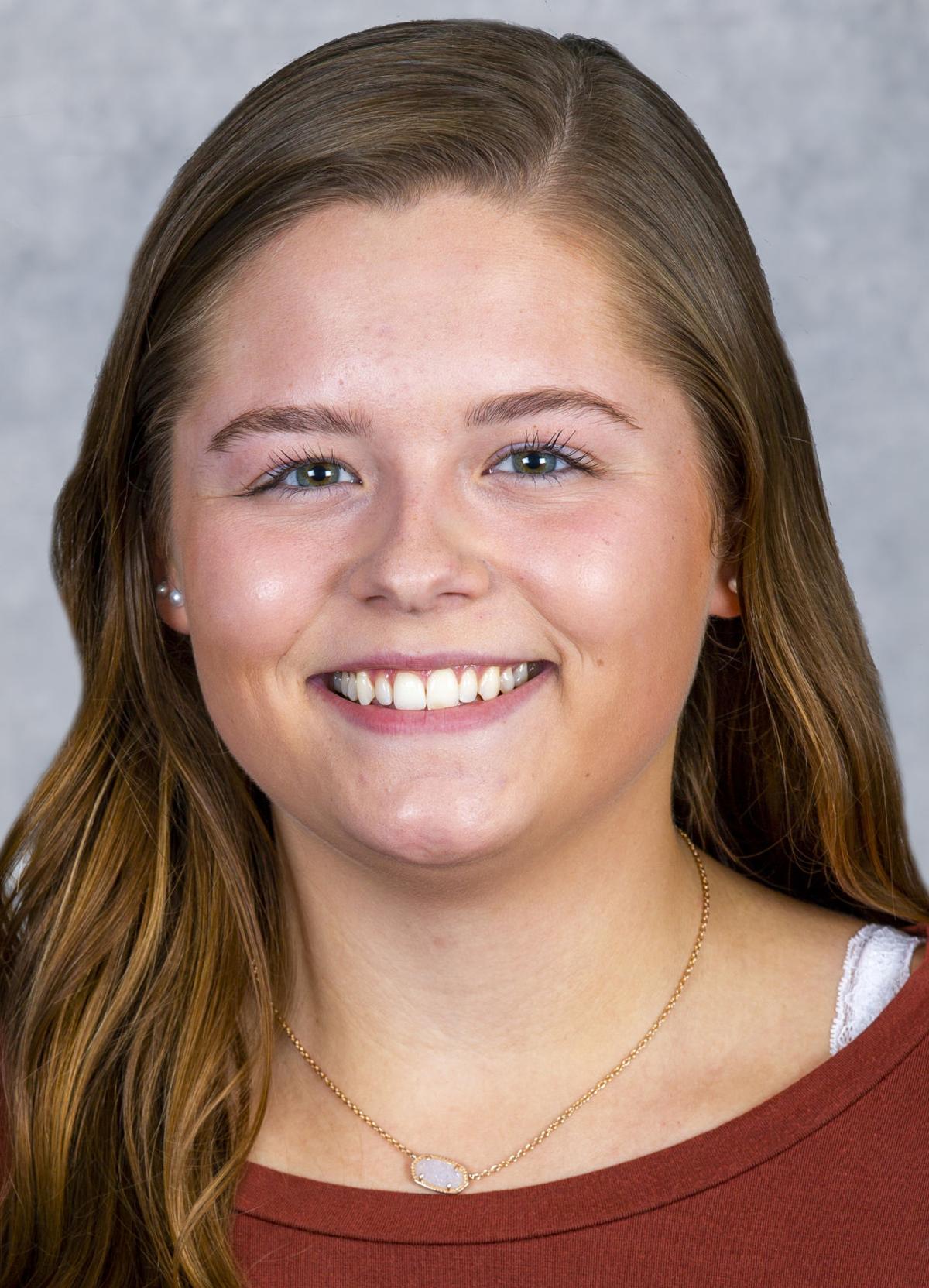 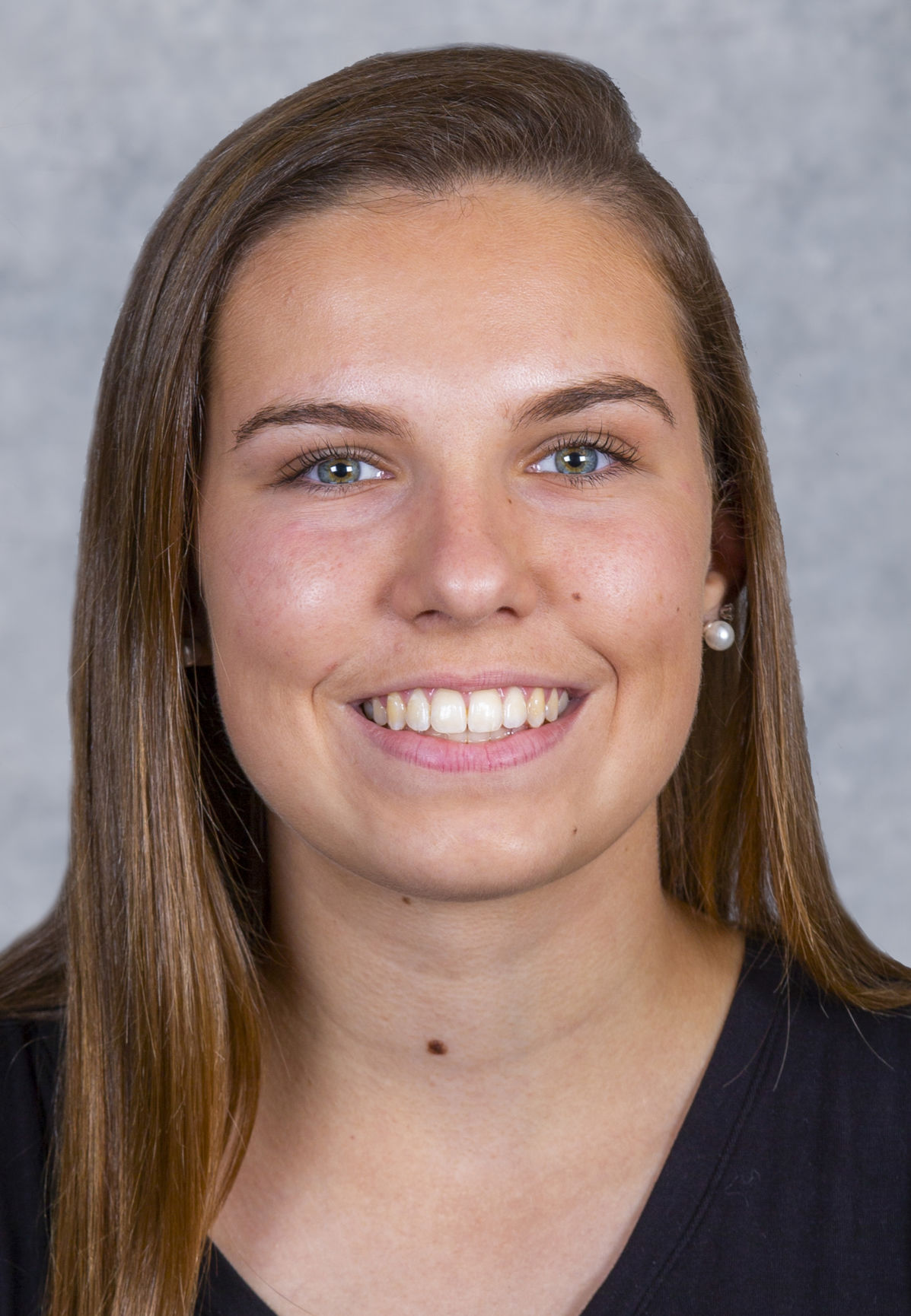 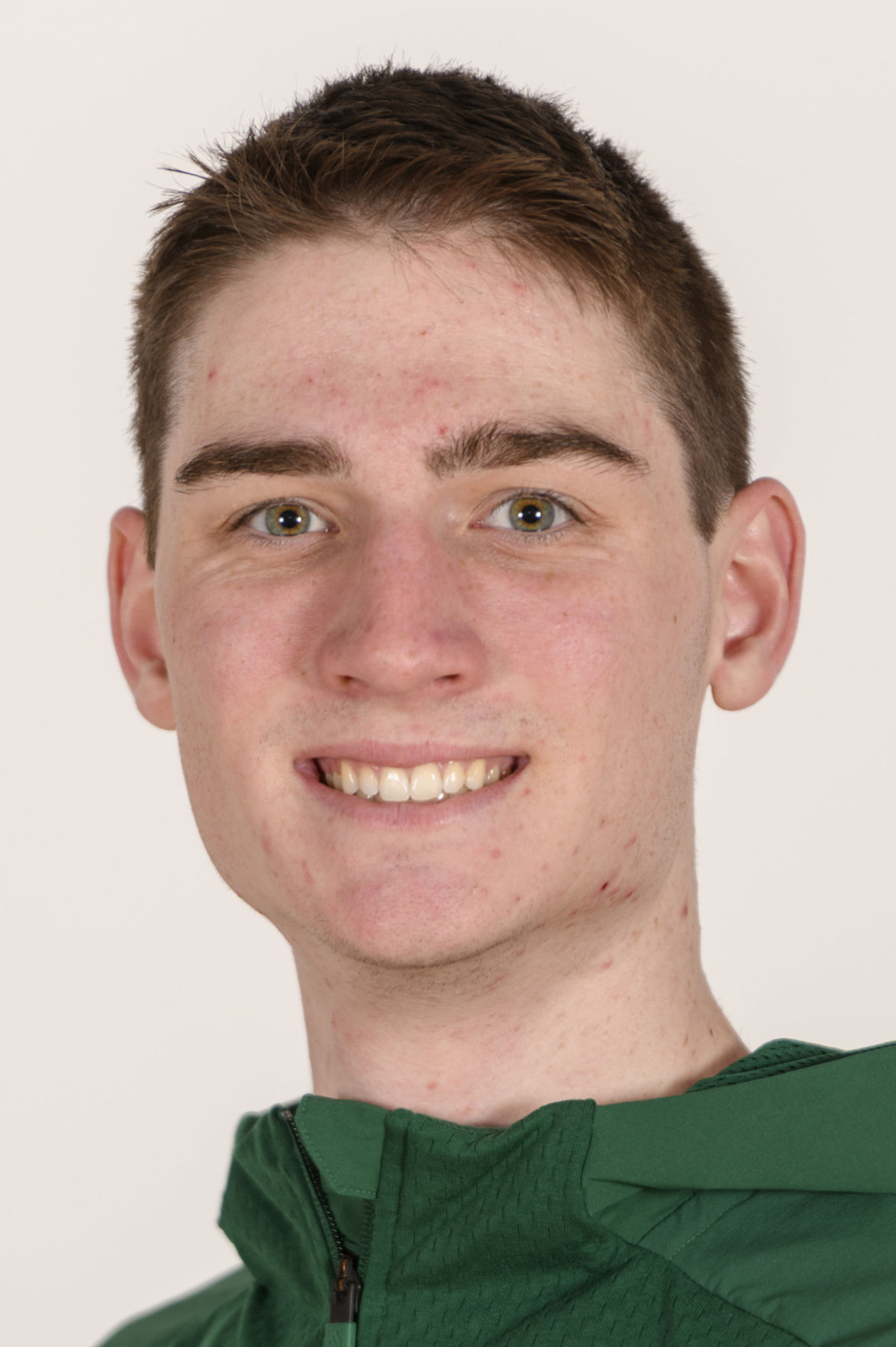 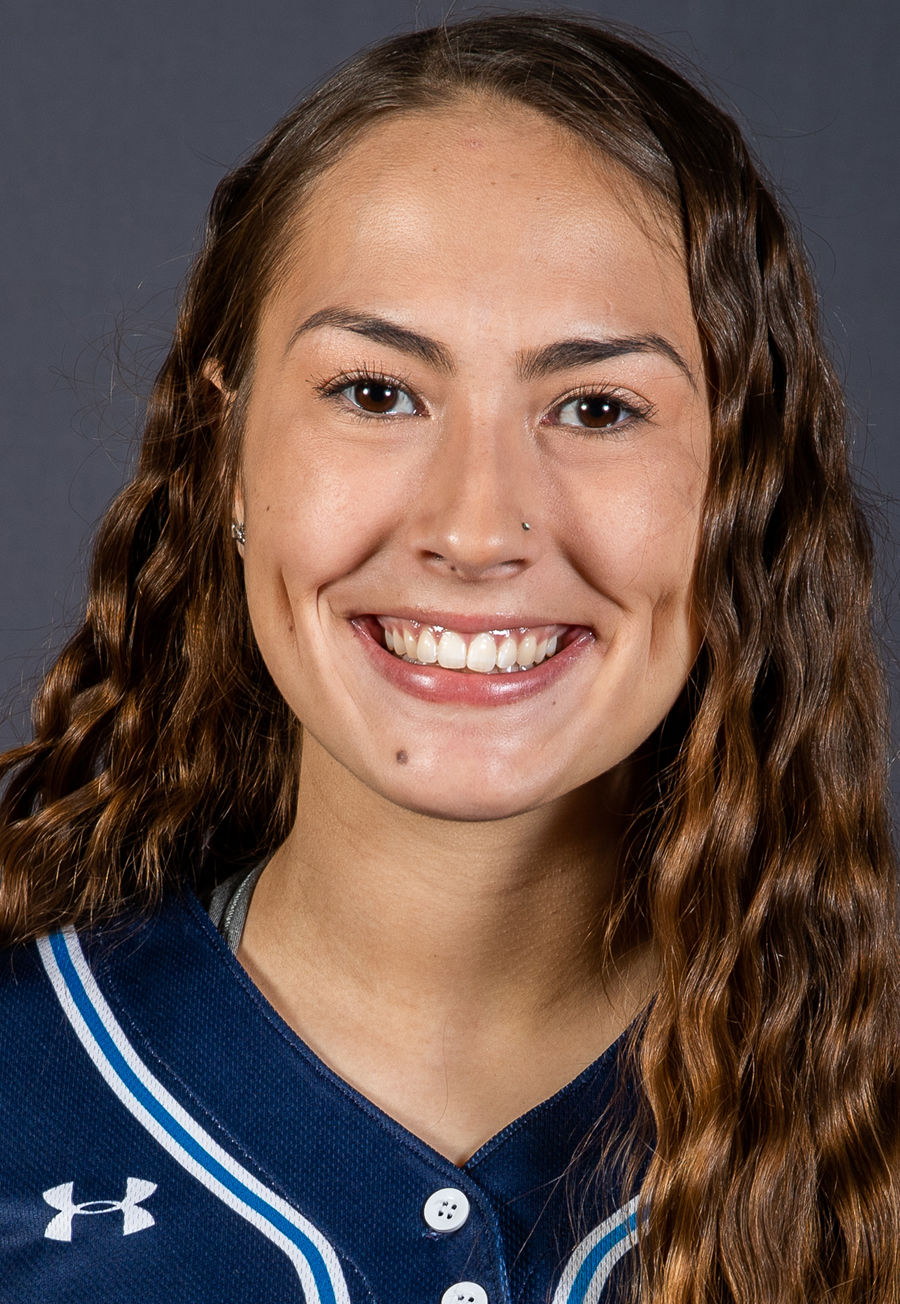 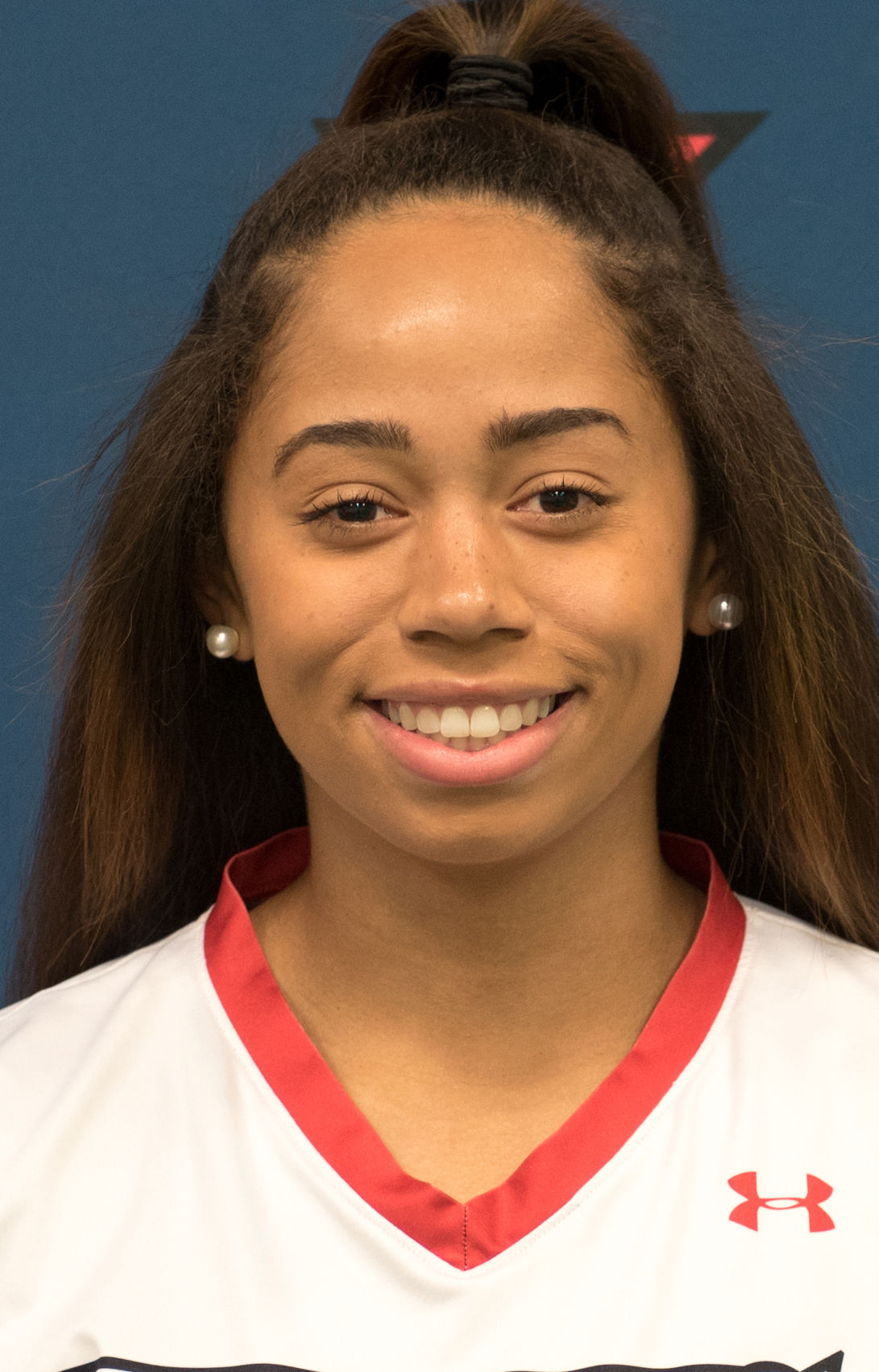 Manassas resident Justin Robinson was one of 40 NBA Draft hopefuls invited Monday to participate in the NBA G League Elite Camp May 12-14 at Quest Multisport in Chicago.

The Virginia Tech guard will join other college players as well as 40 G League prospects at the three-day event before NBA and NBA G League scouts, coaches and front-office personnel.

Some players from the draft-eligible group will receive an invitation to compete in the NBA Draft Combine May 14-19 in Chicago.

He competed in the Portsmouth Invitational April 17-20.

The Captains secured their 13th straight NCAA Division III Tournament berth Saturday when they beat Mary Washington to capture the conference tournament title in a best of three series.

Weatherholtz was the winning pitcher in the second game. She pitched five innings of relief and allowed one run and six hits.

Sinnett leads the Marlins with 52 hits and led the conference with 18 doubles. She is hitting .416.

The defending national champions are back in the NCAA Division III Tournament.

Lynchburg’s Brittany Coffey (Osbourn) earned her third all-conference accolade after being named to the second team. The catcher hit .313 with six home runs and 33 RBIs. She led the conference by throwing out 19 runners attempting to steal. Lynchburg also qualified for the NCAA Division III Tournament.

French and Kristin Gobbi (Battlefield) were two of the 10 UVa-Wise women’s lacrosse players to earn recognition on the MEC’s lacrosse first team.

The Patriots won the overall team title with 174.5 points.