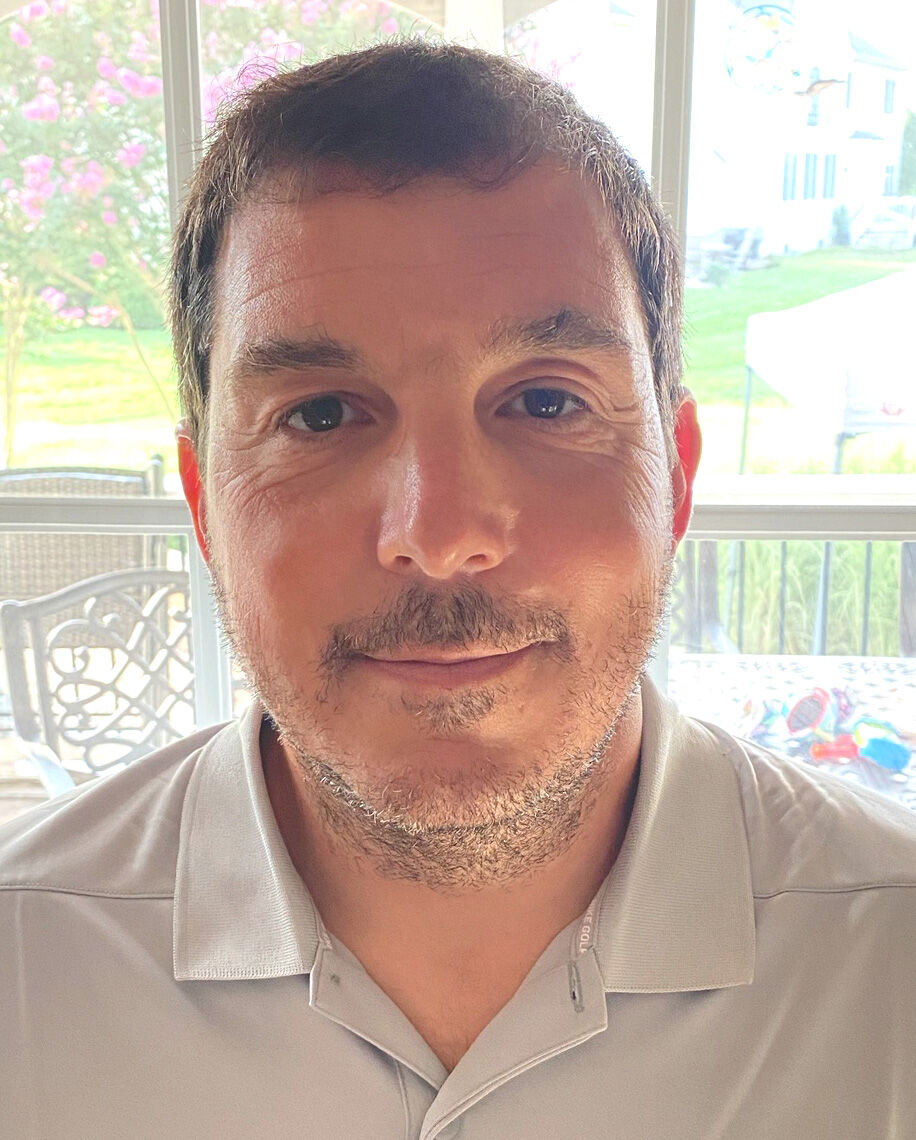 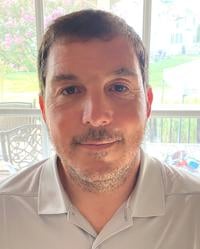 Jason Eldredge is a man on the go these days as he splits his time between his current job and his former job.

On July 1, Woodbridge principal Heather Abney announced to the school’s community via email that Eldredge was going to Gainesville High School, while also informing them that Mike Wright was taking over as Woodbridge’s activities director for the 2020-21 school year.

Eldredge was content staying at Woodbridge and continuing to build on the changes he’d implemented his first year.

But Eldredge knew in late June he might switch schools after Gainesville principal Neil Beech reached out and spoke to him about the AD position at the new high school scheduled to open in the fall of 2021 behind Jiffy Lube Live.

Once the decision was official, Eldredge was good with moving on, saying, “I took the opportunity and went with it.”

The quick turnaround, though, meant there wasn’t much time to leave one job totally behind before taking over another. To ensure as smooth a transition as possible, Eldredge has remained in constant contact with Woodbridge to offer any assistance he can to Wright, while still handling his Gainesville duties. Wright, who is expected to serve as the Vikings AD just for this school year, is a former coach and administrator. He was Potomac High School’s principal for seven years before retiring after the 2018-19 school year.

“I left a lot on the table and I hope to continue to support them from the outside,” Eldredge said. “I really only want Woodbridge and its community to succeed as there are great people there and it is an awesome place to work and be a part of.”

Going to Gainesville makes sense geographically for Eldredge. He lives in Haymarket, which is eight miles away from Gainesville High School.

“So instead of driving across town 27 miles, I am now right down the road in a community that I have lived in since 2006,” Eldredge said. “It changes my whole professional existence regarding my family and commute.”

The chance to open a new high school with new facilities and to build a department from scratch is a highly coveted position. Gainesville was no exception as more experienced activities directors than Eldredge expressed interest in the job.

Beech, Abney and Eldredge referred all questions about the decision-making process that brought Eldredge from Woodbridge to Gainesville and Wright to Woodbridge to Diana Gulotta, the director of communications services for Prince William County Public Schools.

Gulotta said in an email the school system does not comment on personnel matters.

Despite his short time at Woodbridge where he served as the activities director for just over a year, Eldredge feels up to the task of helping to open a new high school based on his time at Woodbridge as well as other stops during his 17 years as a coach, teacher and administrator.

“I, of course, have some anxiety as there is a lot of unknown still for all of us working through circumstances every day,” Eldredge said. “But this isn't the first, second or third time I have experienced a sudden change in my professional position and thankfully that experience will help me continue to grow in this environment.”

He was the girls basketball coach when Freedom-South Riding opened in 2005 in Loudoun County and led the Eagles to back-to-back state titles in 2009 and 2010. He also served as the head boys basketball and football coach and the assistant director of student activities at West Springfield High School before coming to Woodbridge in July of 2019 as the school’s new activities director. Eldredge replaced George Washington who retired.

At Woodbridge, Eldredge said he established “infrastructure for scheduling, technology and communication, rules, guidelines, and policies that were nonexistent” in the activities department before he arrived. He also dealt with construction renovations and repairing and improving facilities. He worked to strengthen community ties and the booster club as well as adding a gymnastics program that was eliminated years ago.

“I am again going to be faced with the same tasks here at Gainesville and my learning curve will produce some adjustments but having that experience was extra valuable for what I am facing today,” Eldredge said. “I really appreciate Principal Abney and the Woodbridge staff and community for providing that scope of experience for me.”

In the past, new Prince William County high schools have brought in their activities director in the December/January time frame before the school opens. But Eldredge officially began at Gainesville July 1, which marks the start of the contract year for county school administrators.

Eldredge said he believes the main reason he moved over so early was to help Beech and Gainesville’s other full-time employee, finance officer Karen Basala, order equipment and other needs that may be delayed in arriving because of the coronavirus. The extra time has also allowed Eldredge the opportunity to pick the brains of activities directors Brad Qualls and Dave Huckestein, who opened Patriot and Colgan high schools. Gainesville’s floor plan is modeled after both schools.

All the help “has been very instrumental to this point in putting us in a place where we can get appropriate timelines in for outfitting this school,” Eldredge said.

Drawing students primarily from Patriot, Battlefield and Unity Reed high schools, Gainesville will open with an estimated 1,675 students in grades 9-11 for the first year. Eldredge said the school hopes to announce its mascot and color schemes soon.

Eldredge said Gainesville will begin hiring coaches in January starting with the fall season. All sports will play a varsity schedule the first year except for football. Eldredge presented a proposal to play a junior varsity football schedule the first year and then join the Cedar Run District as a varsity program the second year. The district and region need to sign off on that plan since the varsity schedule would come in the final year of the next two-year scheduling cycle.

“This comes mid cycle unfortunately and has put extra pressure on the surrounding district and county schools and everyone has been super supportive of us and I really appreciate all the [directors of student activities] working through the tricky situation presented,” Eldredge said. “Everyone in this environment has been a team player and I can only hope to return that favor at some point in the near future.”

Gainesville High School will become the first Virginia public high school to call itself the Cardinals. The name was selected after a survey w…

Not going to cover anything about the complaints filed against this AD? I guess at Gainesville High School, the perception is that there’s less of an opportunity for him to have the same issues. 🤷🏼‍♂️

Jennifer Lawrence thanks fans for support after fire tragedy