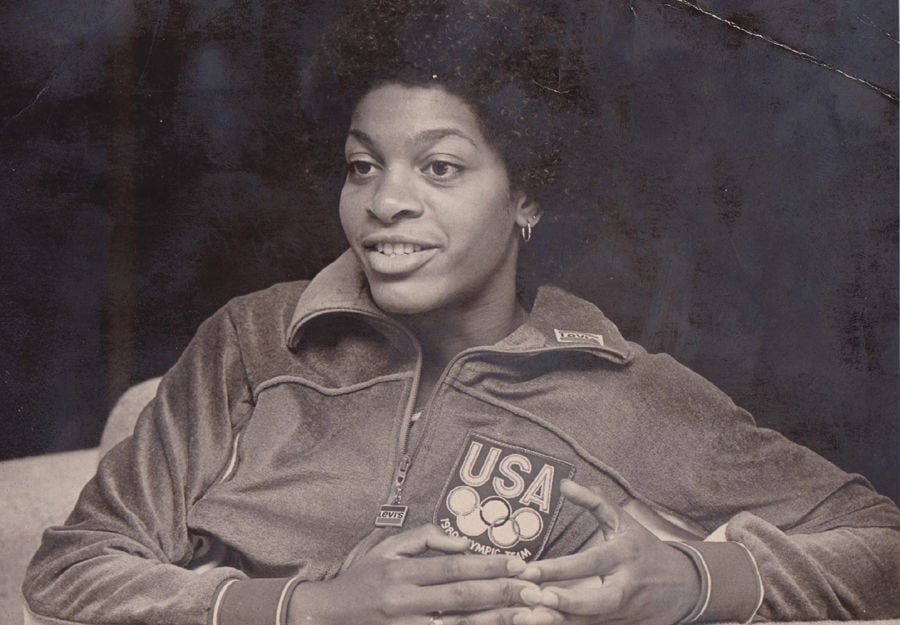 Gar-Field High School graduate Paula Girven competed in the high jump in the 1976 Games in Montreal. 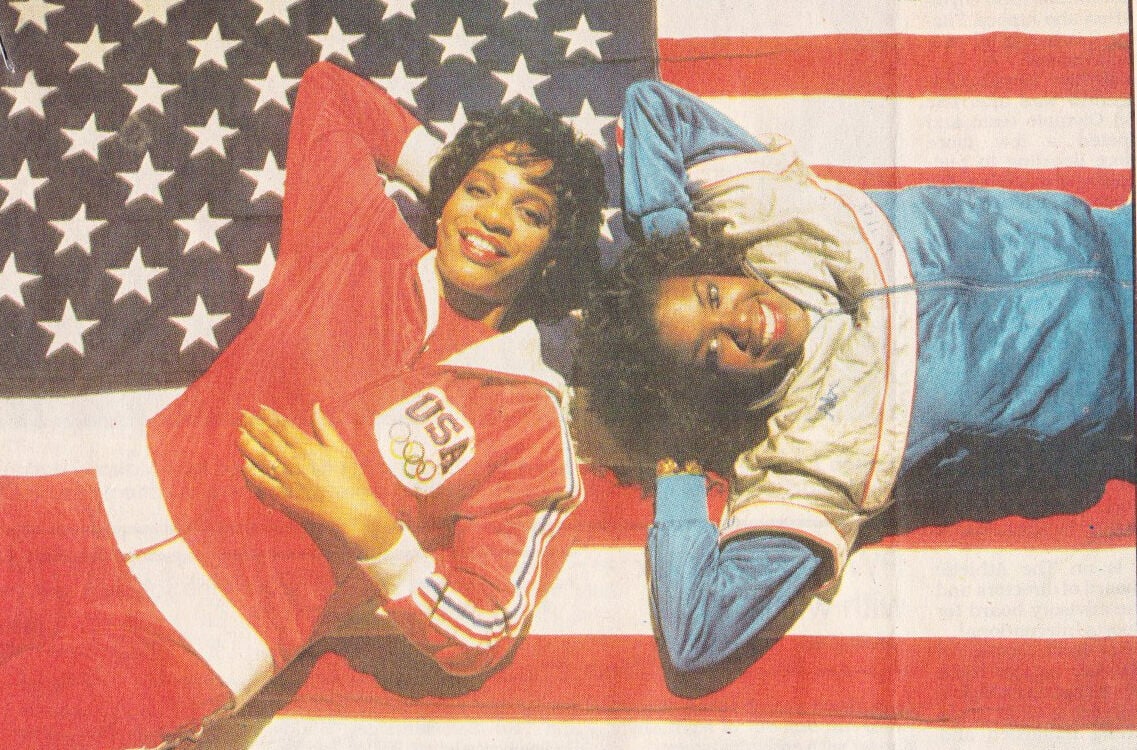 Gar-Field High School graduate Paula Girven competed in the high jump in the 1976 Games in Montreal.

By the time Paula Girven graduated from Gar-Field High School in 1976, she was not only one of the best track athletes in Virginia high school history, one who still holds the girls state track record in the high jump. She was also Prince William County’s first Olympian.

In June of 1976 at the United States Olympic Trials in Eugene, Ore, the 18-year-old Girven upset the hometown favorite Jodi Huntley to win the high jump with a personal best 6-1 ¾ that earned her an automatic berth to the Montreal Summer Games. Girven went on to place 18th at the Olympics.

“When the American flag would go up when someone won a medal, I felt so proud to be an American,” Girven said in a 1992 Potomac News interview. “Even though it wasn’t me, I could still feel it.”

Girven, who passed away Oct. 17 in Asheville, N.C, from cancer at the age of 62, established Gar-Field’s girls track program as a perennial state power and as a pipeline to the Olympics.

All three are members of the Virginia High School League Hall of Fame and Gar-Field’s Athletics Hall of Fame.

Fitzgerald Mosley was unaware Girven had passed away until informed of the news Nov. 5. Word began spreading locally earlier in the week of Girven's death through social media after people discovered a post on everloved.com, a funeral website.

“She was my idol,” said Fitzgerald Mosley. “She was the inspiration for me shooting for the Olympics.”

Jasmin Morrell, one of Girven’s two daughters, said on everloved.com her mom was “diagnosed with advanced cancer” in July, 2019. “After 15 months of struggle, she passed peacefully in her sleep, near family,” Morrell wrote.

Morrell, who lives in Asheville, said they were holding a small family service first, but would announce a larger online service once details are finalized.

As successful as Girven was in track, Jasmin said in her post that she always thought of Girven as a mother first.

“I got to experience the woman who wrapped me in warm blankets fresh from the dryer,” Morrell wrote. “She baked me banana bread when I was sick. She made exercise and movement a joy in our household, while simultaneously never pushing me to follow in her footsteps. She loved Chanel No. 5, and pink roses, and pearls. Christmas decorations and fat-cheeked babies. Organization and order, but also spontaneity. Sign-language. Hospitality. Giving to those in need. Being a world-class personal trainer to those seeking more strength, flexibility, and power in their lives.”

Girven burst on to the state track scene as a sophomore in 1974 when she jumped a then-state record of 5-feet-7 to begin a run of three straight state championships in that event.

Girven also led Gar-Field to its first state championship in any sport in 1974. The Indians captured the next two state outdoor track girls titles as well. Fitzgerald Mosley was a freshman on the 1976 team.

“There’s no me without her,” Fitzgerald Mosley said.

Girven still holds the girls state meet record for all classifications in the high jump (6-1/8 according to the VHSL record book), which she set in 1976. What makes her mark even more impressive is that no female has topped six feet in winning a state title since then.

Girven, Tosta and Broadway's Keena Schuler are tied for the most career individual state titles in Virginia girls outdoor track with nine.

Girven went on to compete at the University of Maryland, where she set school records in the high jump (6’2) and the 55-meter hurdles (7.97) and won the NCAA High Jump Championship for indoor and outdoor track. She was inducted into the school’s athletic hall of fame in 1999.

She, along with Fitzgerald Mosley, also qualified for the 1980 Summer Games in Moscow. But the two never got the chance to compete after the United States boycotted the Games in response to the Soviet Union’s invasion of Afghanistan.

Girven continue to compete through 1981, but she then retired, deciding the fallout in Moscow was too tough to forget. She stayed active, eventually becoming a personal trainer in Tampa, FL from 2015-2019.

“I was so focused on that I felt like I had gotten nothing out of it,” Girven said in the 1992 Potomac News interview. “It made me look and reassess what I should do in life. If you’re set on one thing, you give it a try and it is taken away, you look at other options. That’s what I did.”

Seemed to be a quality individual, as well as accomplished. Are there any streets named in her honor, as there is for Benita Fitzgerald?

Saddened to learn of her struggle with cancer. I was at GF at the same time and she was truly a superstar and everyone at GF and in the county knew it. Happy that she got to represent PWC and our country in the Olympics and pave the way for others.

She had to compete with Soviet and East German "women" who were doping. Now days, doping is mostly legal because gender is only in our minds, or so the vile left tells us.

This is someone that is worthy of having a school named after her, not some dumb politician.

Condolences to the family on your loss. I remember this as I was a student at the same time but at a different PWC school. She was without a doubt a superstar.

’90 Day: The Single Life’: When One Chapter Closes, Another Opens (RECAP)