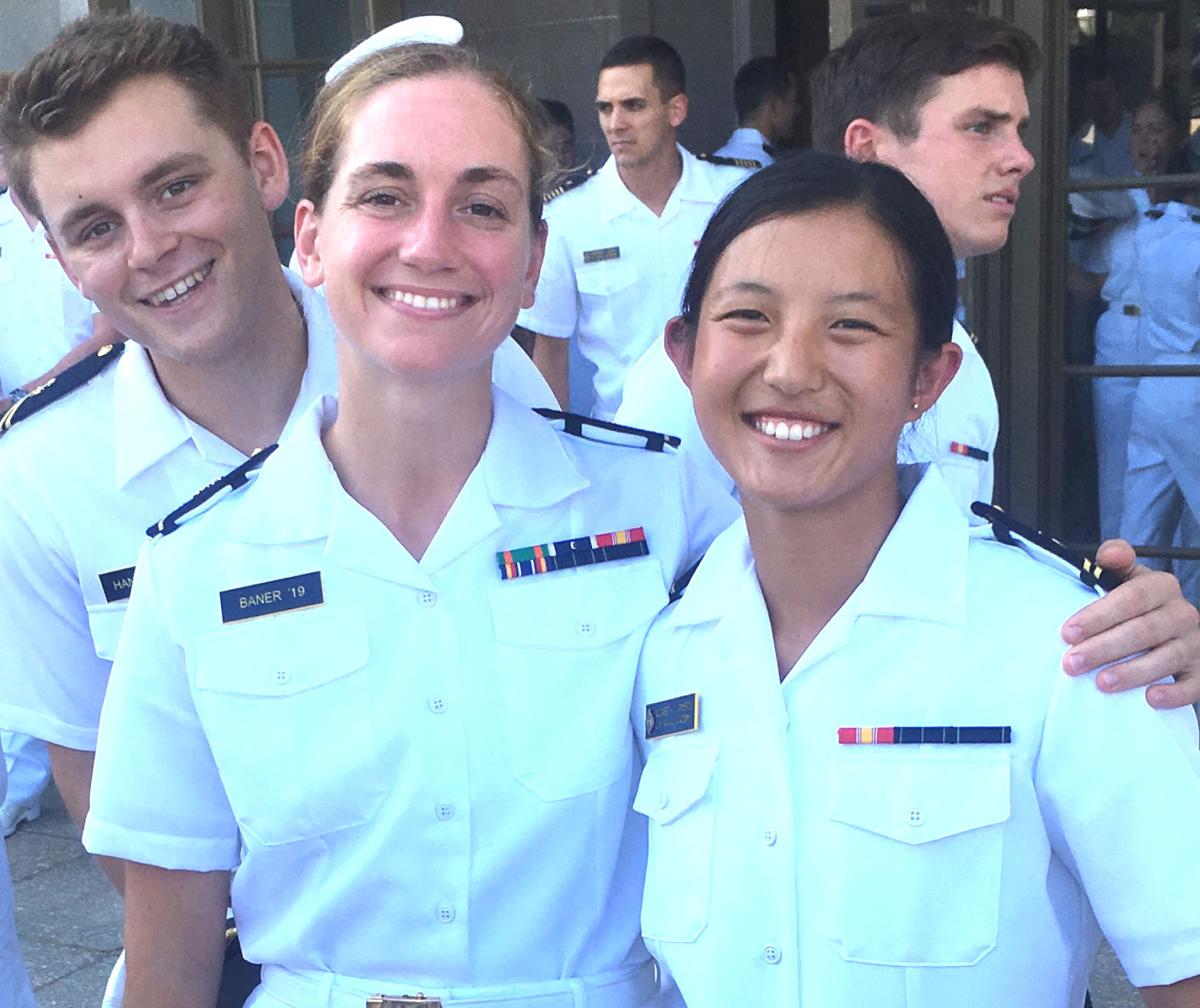 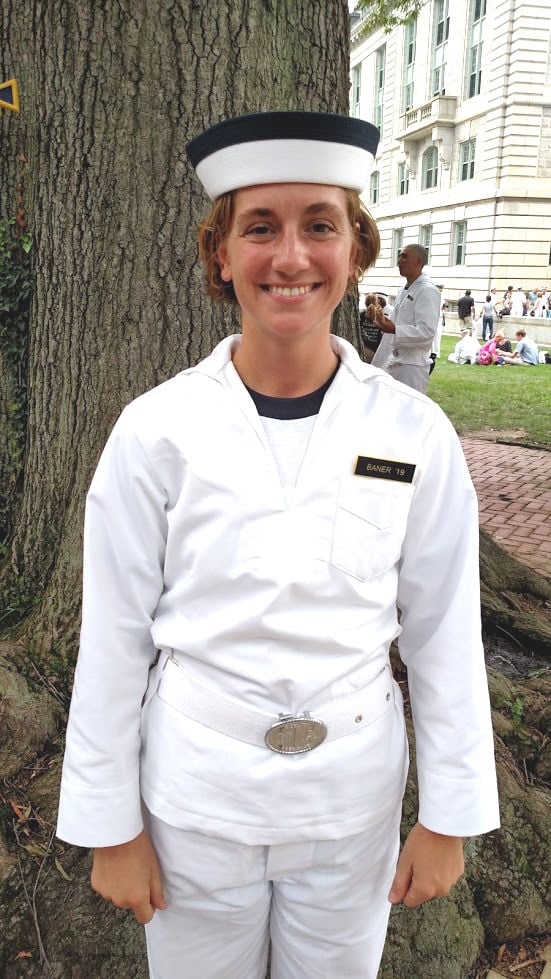 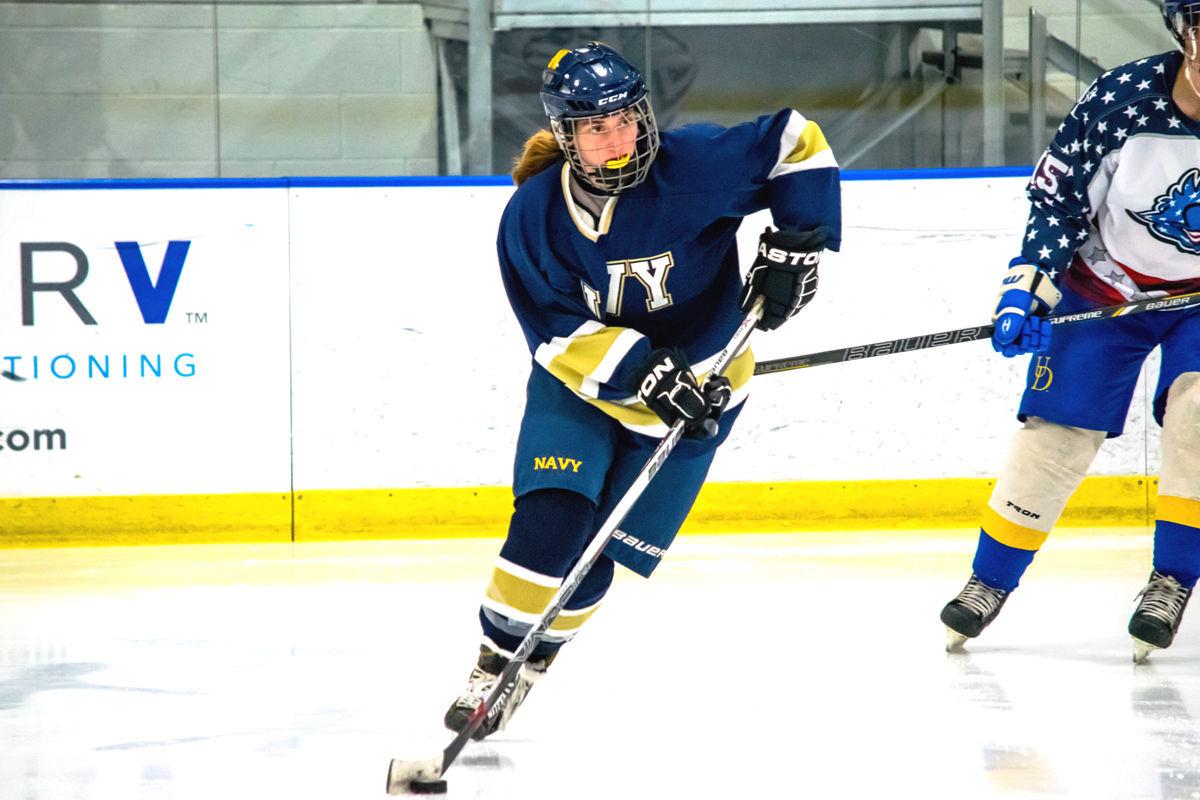 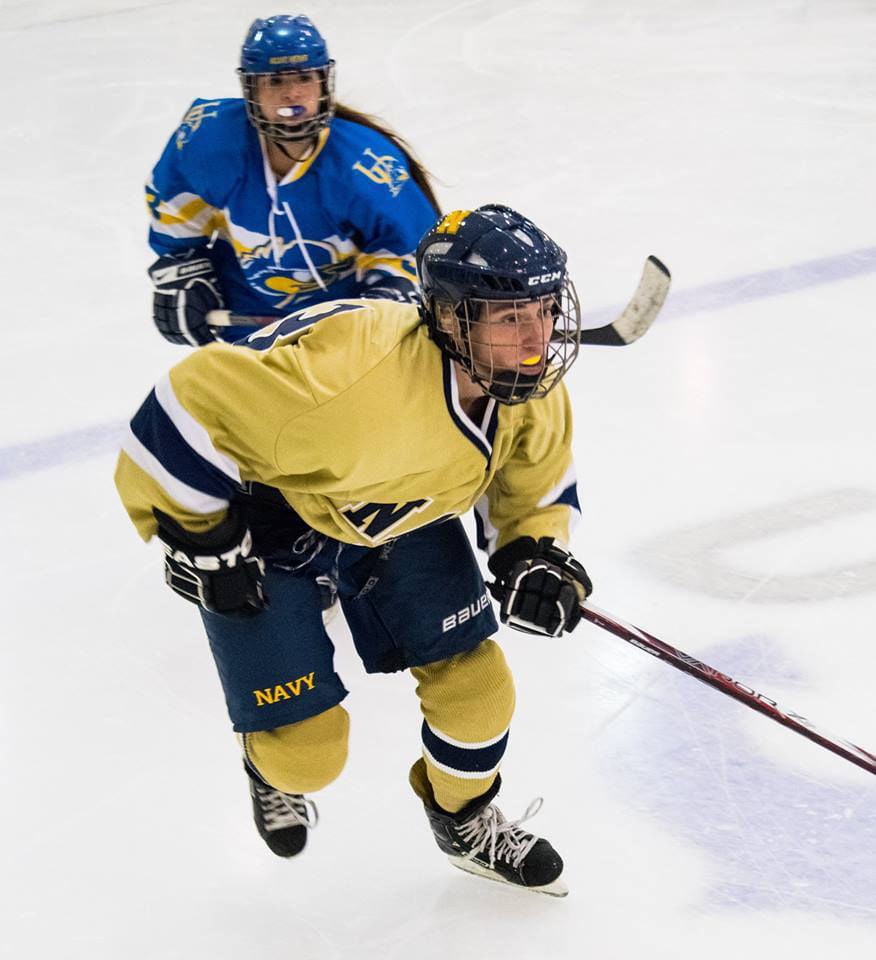 Debra Baner calls her story goofy. It’s one she doesn’t share with many people. But it’s one people should hear. It’s a testament to persistence when Plan A falls through.

Two weeks before she was scheduled to leave for basic training following graduation from Potomac High School in 2011, the all-state distance runner received a letter from the Air Force Academy. The school had rescinded her appointment.

Upset. Confused. Anxious. Baner was in an emotional tailspin. Air Force was her first and only choice. Her father graduated from the school in 1987. Baner planned on being the next family member to do so.

She did everything she was supposed to do, including dutifully informing the Air Force of a stress fracture she incurred after countless years of running. The instructions were clear for an incoming freshman accepted to the Air Force Academy. Any change in the freshman’s medical status required the candidate to update the school.

Adhering to protocol, she reported her condition and thought nothing more of it. Then the letter came.

“I was young and naïve,” Baner said. And honest.

She took a deep breath and considered her options.

Bill Stearns, Potomac’s activities director and former track coach, was among those who told her to move forward. There was another way. She needed time to figure it out and check her motives.

It was good advice. Baner took time off to gather her thoughts and ask herself an important question: Was her desire to run in college or serve her country? She hoped to do both at Air Force. But what if one desire trumped the other?

She realized one did.

“I wanted to serve my country,” Baner said.

Her decision led her down an unexpected path, one that includes still graduating from a service academy.

“I never wanted to give up,” said Baner, who graduates May 24 from the United States Naval Academy with a degree in Naval Architecture. “If I have the opportunity, why not give it a shot?”

It was a break from the original plan, but she has no regrets.

After spending a year at Northern Virginia Community College following her graduation from Potomac, Baner kept searching for ways to join the military. She applied a second time to the Air Force Academy and was rejected. She then attempted to join the Marine Corps. But they refused to take her immediately after she broke her collarbone playing hockey. Finally Baner approached the Navy. They accepted her on the spot.

She began basic training at Great Lakes near Chicago and then was assigned to Pearl Harbor in Hawaii.

Baner was all set to fulfill her six-year tour. But then she learned one day of a program offered by the Naval Academy that allows enlisted and reserve personnel to apply for appointment. There are up to 170 spots available to applicants who cannot be older than 23 by July 1 of the year of admission.

Baner, who enlisted at age 20, had to act fast to meet the deadline.

She met the requirements. She was in good shape and in good academic standing coming out of high school. She also demonstrated leadership qualities, was single and not pregnant. And a female Naval Academy graduate was willing to her put her application together.

With everything in place, Baner set aside any fears and tried once again to enroll in a service academy.

One day, she received an email from a congressman who appointed her. The Naval Academy accepted her. After 2.5 years in the Navy, she was on her way, enrolling in the academy in July 2015.

Two years older than the average plebe, Baner took some time to adjust to life at the academy. But she kept her focus on reaching larger objectives. She also stayed involved in athletics, competing for three years with the women’s club hockey team before leaving to run again. Last fall, she participated in her first event since high school, running in a marathon in Richmond. She plans to run in more as time allows.

But first she heads to Pearl Harbor upon graduation, where she will be assigned to the USS Halsey as a surface warfare officer. The opportunity to return to a familiar place in a new role excites her.

“I get to lead these guys who I was once in their shoes,” Baner said.

The 26-year-old Baner isn’t sure yet whether she will remain in the Navy once her required five-year commitment for attending the academy is up. But she is sure of one thing now — she will be a service academy graduate.

CONGRATULATIONS DEBRA! You have always been courageous and tenacious! This is a pleasant surprise to read, though it isn't really surprising at all!
Best,
Coach Lolli