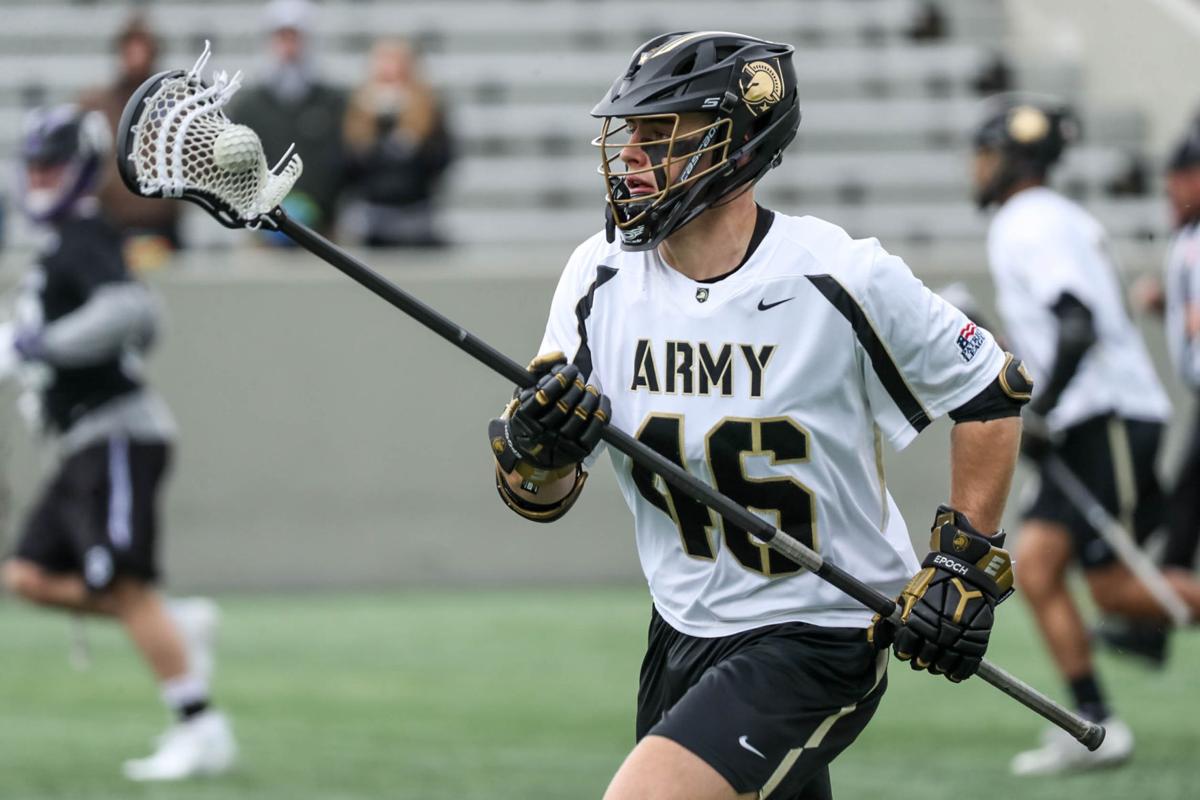 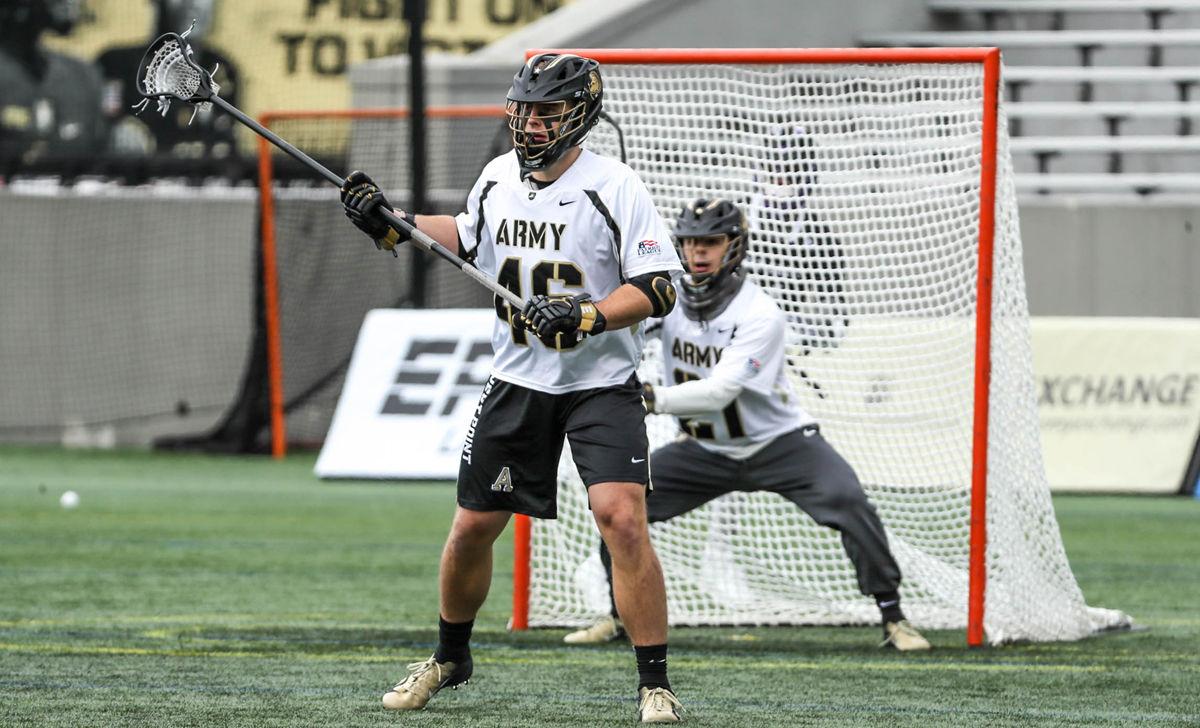 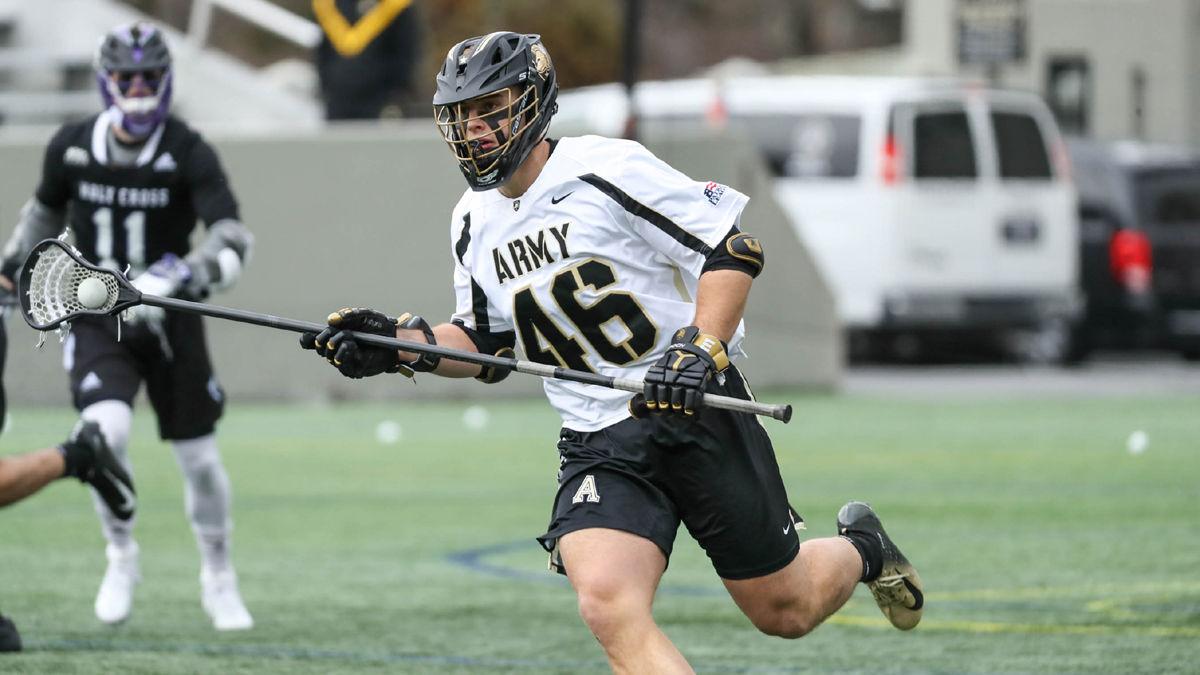 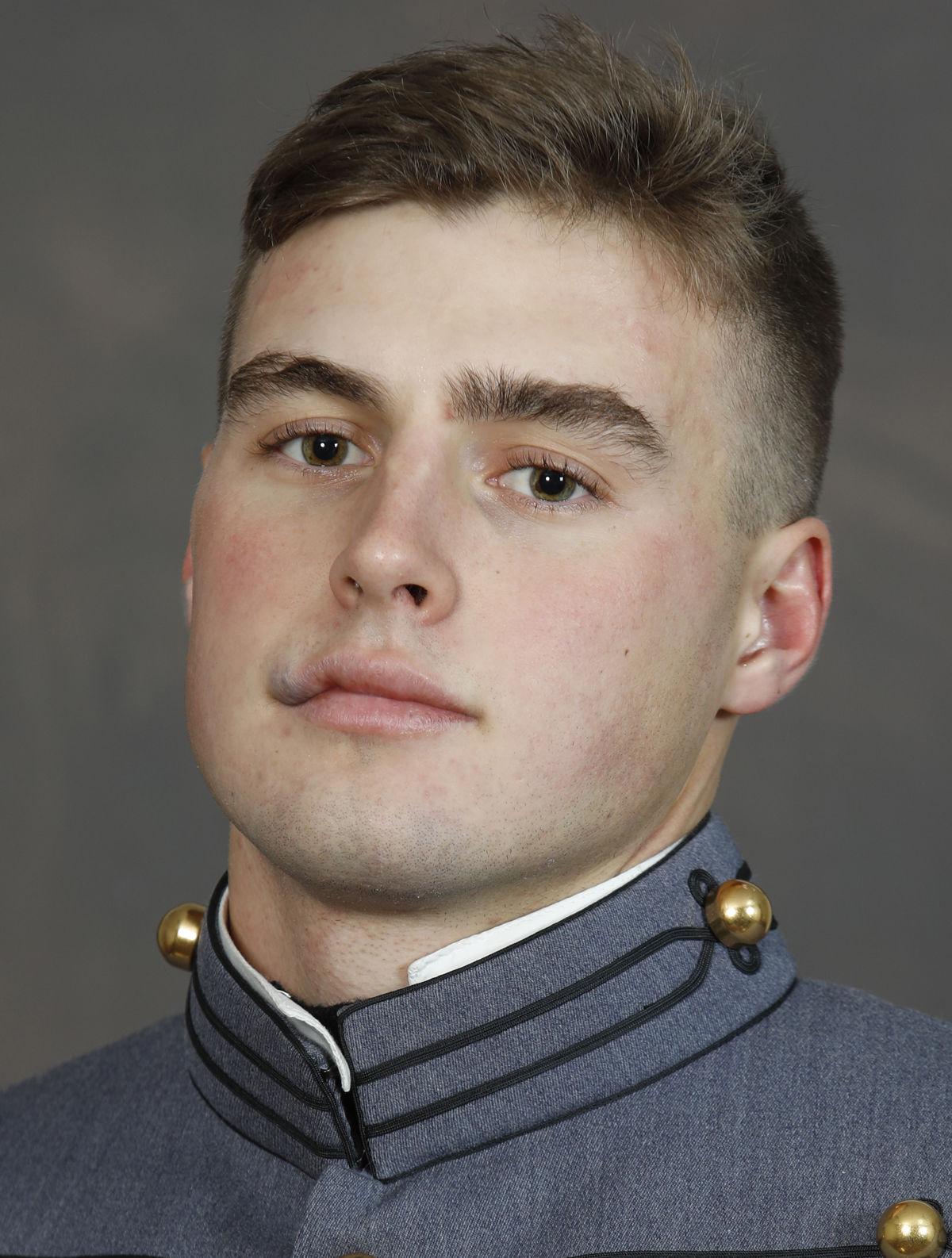 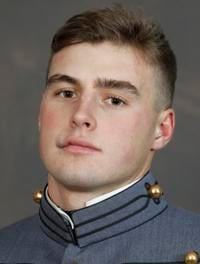 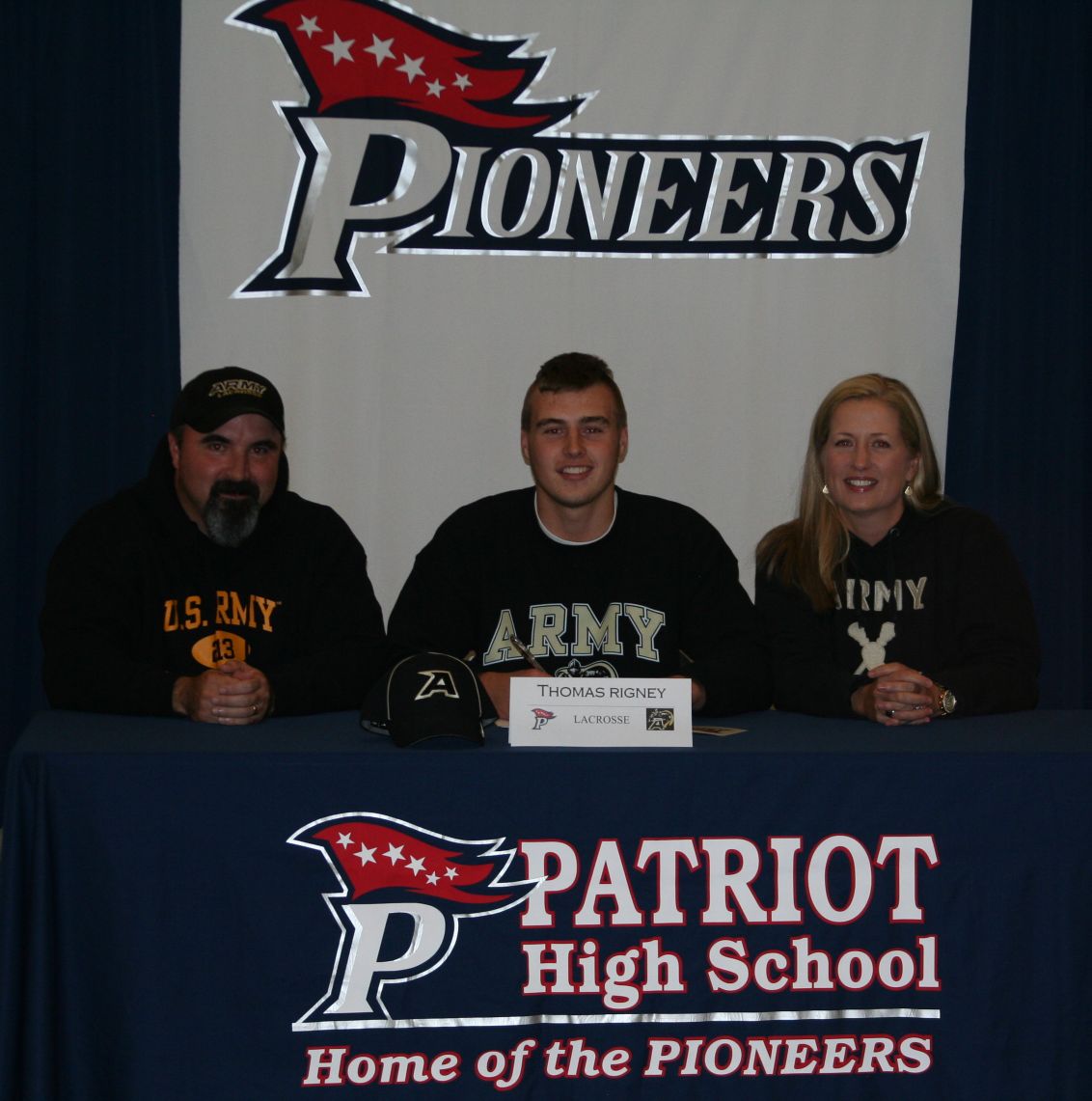 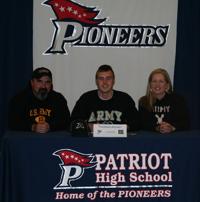 Thomas Rigney felt a void when his college lacrosse career ended earlier than he expected after the coronavirus outbreak cancelled the spring sports season in mid-March.

There was no chance for the Patriot High School graduate and his Army teammates to top last season’s program-record 13 wins. No chance to compete in another NCAA Tournament. No chance to defend the Black Knights’ Patriot League title. And no chance to come back for another season like other spring sports seniors at other Division I schools because the service academies did not receive the same exemption.

Was it time to move on from a sport he’d played since he was little? Army’s coaches refused to think that way so they pushed Rigney to consider another option: Major League Lacrosse. The news lifted Rigney’s spirits.

The coaches had mentioned to Rigney at the start of the season about possibly playing in the MLL. But Rigney never gave it much thought. His focus was on a highly anticipated senior season.

Then came the announcement that every college’s spring sports season was done because of the pandemic. Without no time to lose, the Army coaches went into action by reaching out to MLL clubs to gauge their interest in Rigney.

Regardless of how the season finished, Army believed Rigney’s body of work spoke for itself. He felt the same way and used the moment to motivate himself. All wasn’t lost.

Since becoming a full-time starter in 2019, the 6-foot-3, 225-pound defender had developed into a stalwart performer. He earned second-team all-league honors as a junior and was an all-American honorable mention pick in 2020. He also displayed leadership abilities, capped by being named a team captain for this season.

Once Rigney was open to selection from any of the league’s six teams, everything fell into place Monday when the Denver Outlaws selected him fifth overall pick in the eight-round, 48-player MLL Draft. He is Army’s second-highest selection in the MLL Draft.

“There was a lot of emotion,” Rigney said in sharing the moment with his parents and two siblings at his Nokesville home after seeing his name pop up on a live stream of the draft. “I was kind of shocked. I did not think I would go that high. I was very excited.”

Denver, which has reached the championship game a league-record since times since joining MLL in 2006, needed defensemen after losing two to the Premier Lacrosse League during the offseason.

"One thing on film that the coaching staff liked is his communication in off-ball play" said Denver general manager Jon Cohen in a press release. "On film over four years, he put up quite a number of ground balls and helped in the clearing game a ton. Being a captain at Army is massive. It's one of the toughest places to be a captain, and we appreciate his on-field awareness and communication."

Rigney must wait on his next move with Denver since the 16-game MLL regular season, which usually begins in early June, is on hold because of the coronavirus.

Rigney said he should be able to play professional lacrosse since games are held on the weekends while still fulfilling his five-year military commitment during the week.

“In the past, they’ve been able to do both,” said Rigney, who will graduate June 13 from West Point during a ceremony where President Donald Trump will deliver the commencement address.

To keep himself busy, Rigney lifts weights in his family’s basement and also goes over to a nearby elementary school to bounce a lacrosse ball off a wall.

“I have a lot of time to do a good amount,” Rigney said.

Rigney’s father Jim introduced his son to lacrosse after playing it as a club sport at James Madison University.

Rigney flourished, becoming a two-time Cedar Run District Player of the Year and two-time US Lacrosse All-American pick at Patriot.

While he had opportunities to play college lacrosse elsewhere, Rigney was sold on Army. One of his former high school coaches, Carl Kielbasa, graduated from West Point and was the main driving force behind Rigney considering it.

The school impressed Rigney as did the educational offerings. The highly-regarded lacrosse program under head coach Joe Alberici only enhanced Rigney’s interest in West Point.

“The guys in the locker room are the best I’ve ever met,” Rigney said.

Rigney had hoped to finish out his senior year on a high note with his teammates. Although that didn’t happen the way he planned, he is grateful his lacrosse career isn’t over.

“It’s just nice to get out there and play,” Rigney said. “I’ve been playing my whole life. That’s all I can ask for now.”

Another pro lacrosse draft and another first-round selection for Patriot graduate Thomas Rigney.

Ghost's Tobias Forge: Working with Metallica is a pinch-yourself moment