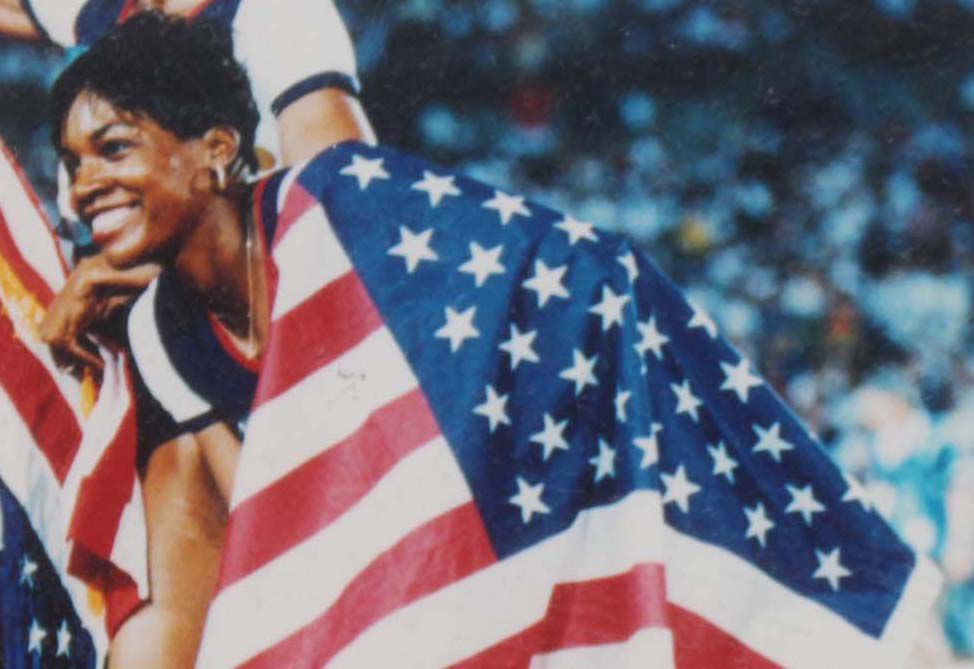 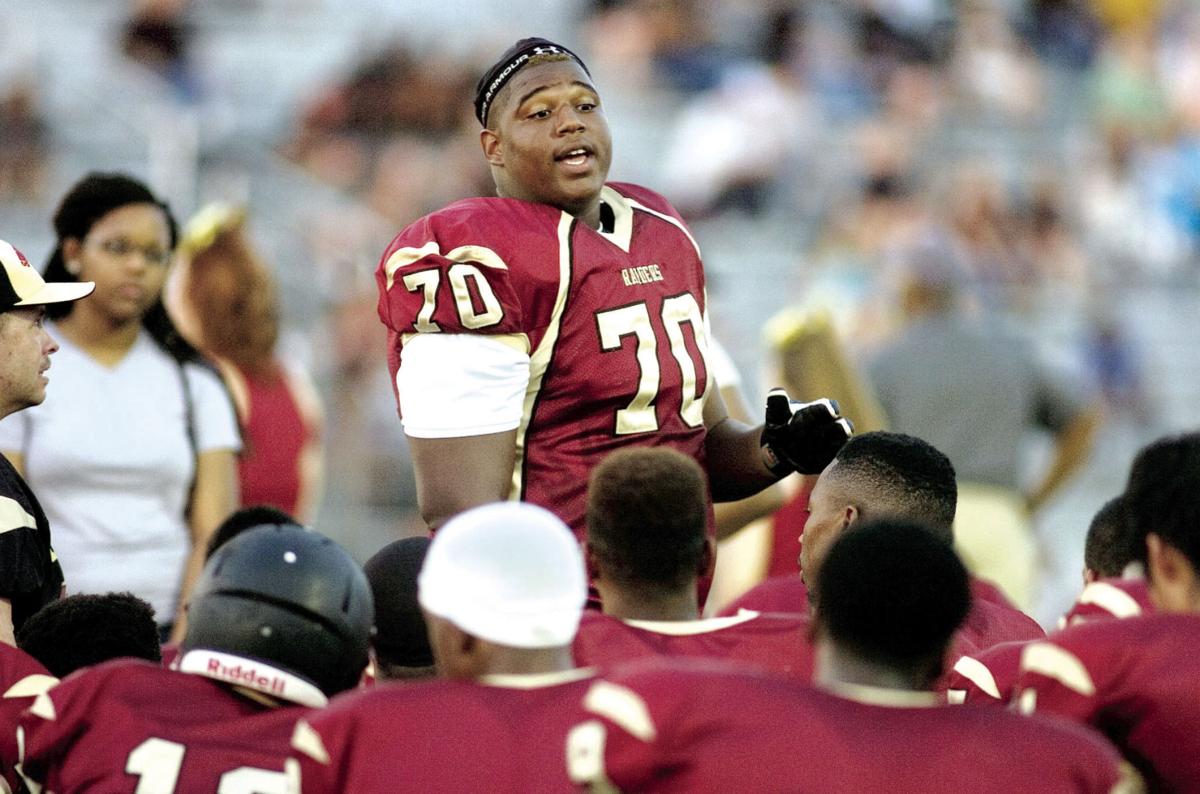 Stonewall Jackson High School will induct 21 people into its inaugural 2020 athletic hall of fame.
The school will honor the athletes and coaches during the fall pending directives regarding COVID-19. The school will provide more information once things are finalized.
The following is the list of inductees with graduation year and sport:

For Lubna Azmi, a 2019 graduate of Stonewall Jackson High, the school’s renaming is long overdue.