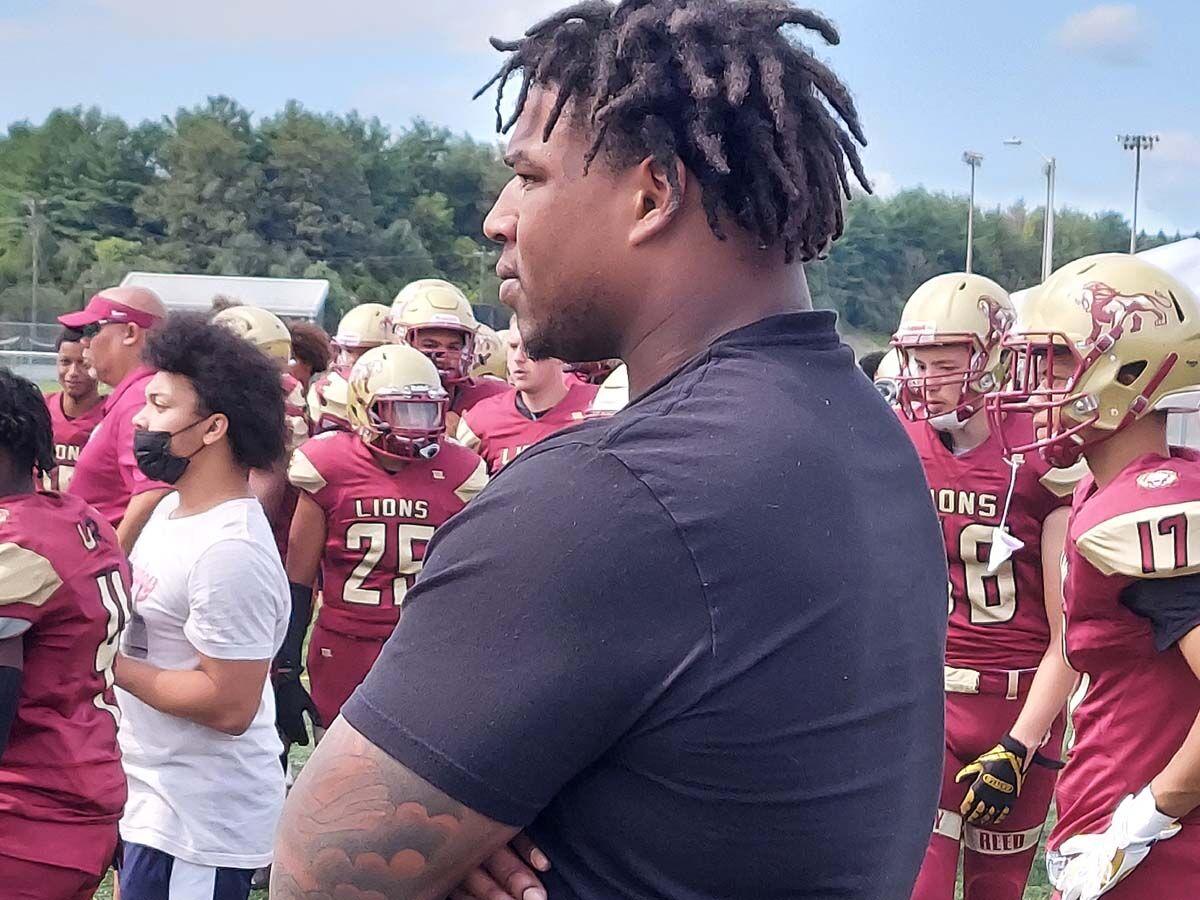 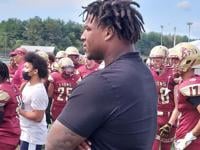 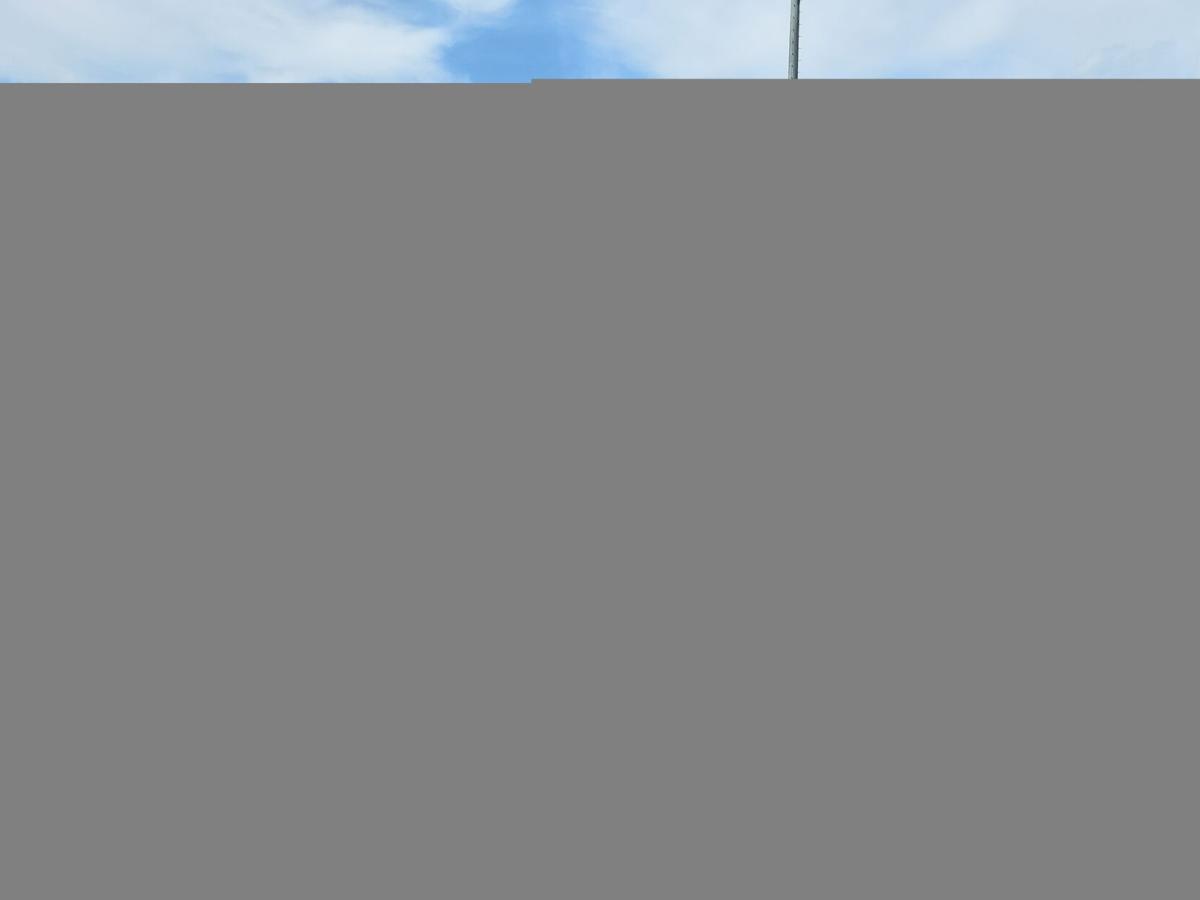 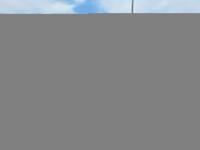 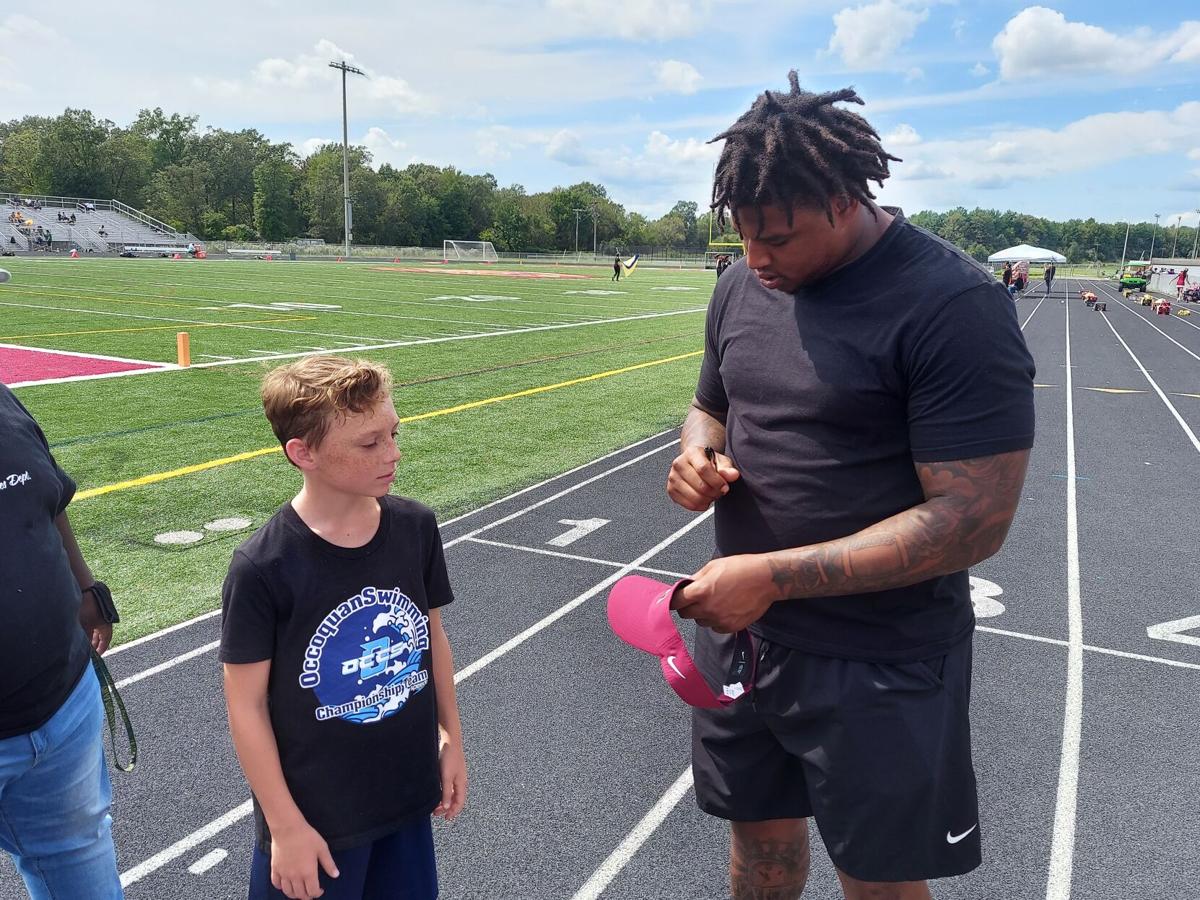 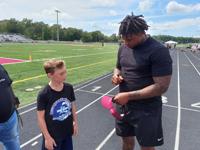 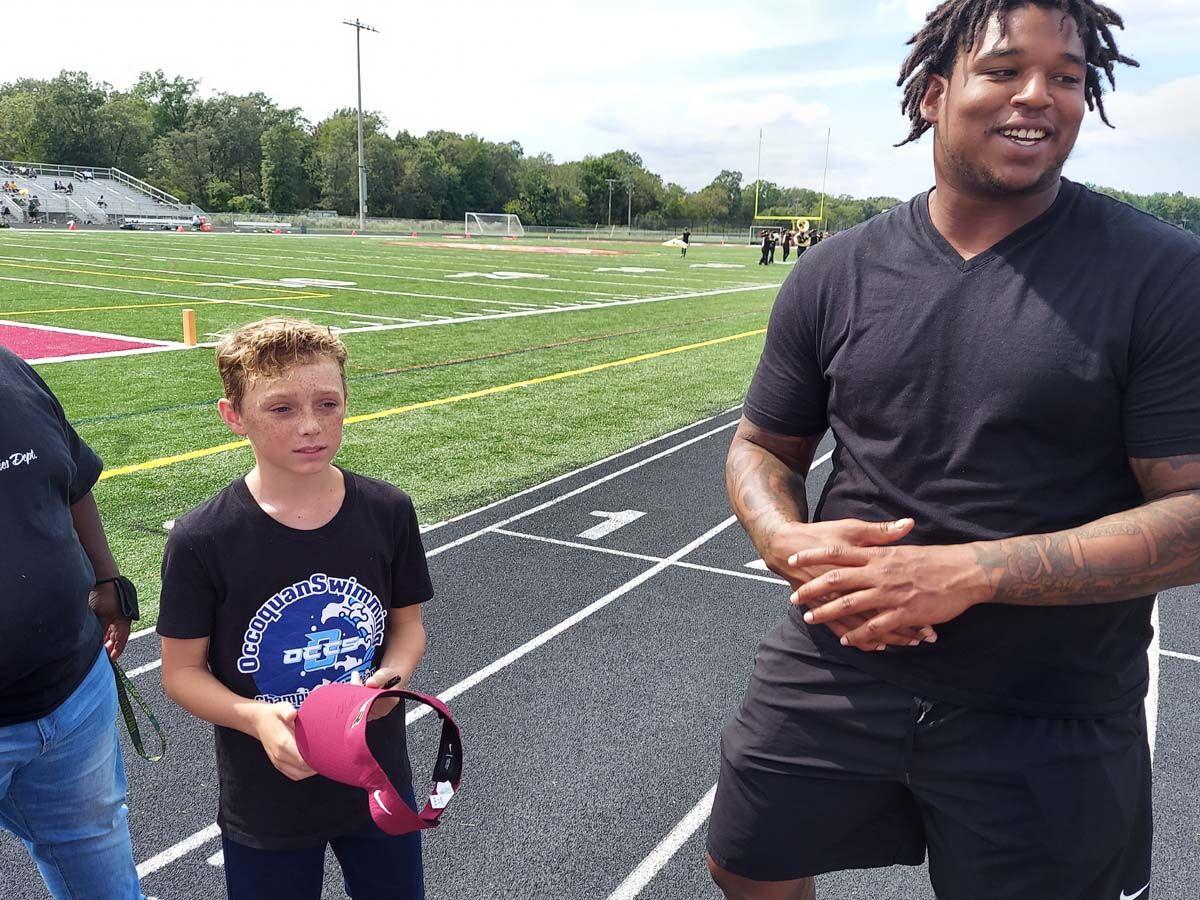 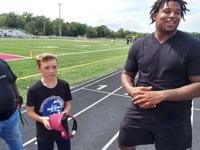 The day before his official fourth NFL season began with the Washington Football Team, Tim Settle stopped by his high school alma mater Saturday afternoon to see first-hand if Unity Reed’s football team was as talented as advertised.

He couldn’t stay long, but what Settle saw impressed him enough to praise the Lions’ efforts in its non-district game against Woodbridge. The Lions improved to 3-0 following a 28-7 victory over the Vikings.

“I had time in the schedule and came out here,” Settle said. I heard they were good. I wanted to check it out.”

Unity Reed jumped out to a 20-0 lead in the first quarter. Blake Moore threw a touchdown pass each to Sean Scott and Amare Campbell and Shane Eller returned a fumble for another score.

Marquez Davis closed out the scoring the second half by returning another fumble for a touchdown.

Settle said the team reminded him of when he played for the Lions and reached the playoffs three straight seasons.

“We follow them after every game,” Settle said. “They have a solid defense led by Shawn [Murphy] and are explosive on offense.”

Settle stopped for a moment by one of Unity Reed’s bench to chat with some of the defensive players. He encouraged senior Cory Nokes to keep fighting off blocks.

Settle knows a number of the current Unity Reed players from their youth playing days, including Murphy, Unity Reed’s senior linebacker who is committed to Alabama. Settle, who graduated from high school in 2015, likes to connect with his high school and community he grew up in any chance he gets.

Before heading out, Settle spent some time talking with coaches, posing for some pictures and catching up with others.

Settle was an all-American in high school before signing with Virginia Tech. The Washington Football Team selected Settle in the fifth round of the 2018 NFL Draft.

Very cool to see a successful player go back to his roots and support his team. Go Settles!

Hail to the REDSKINS! Hail VICTORY, Braves on the War Path!! FIGHT for old D.C.!

It was fun to watch Football, when they use to play it! Bwahahahaha!