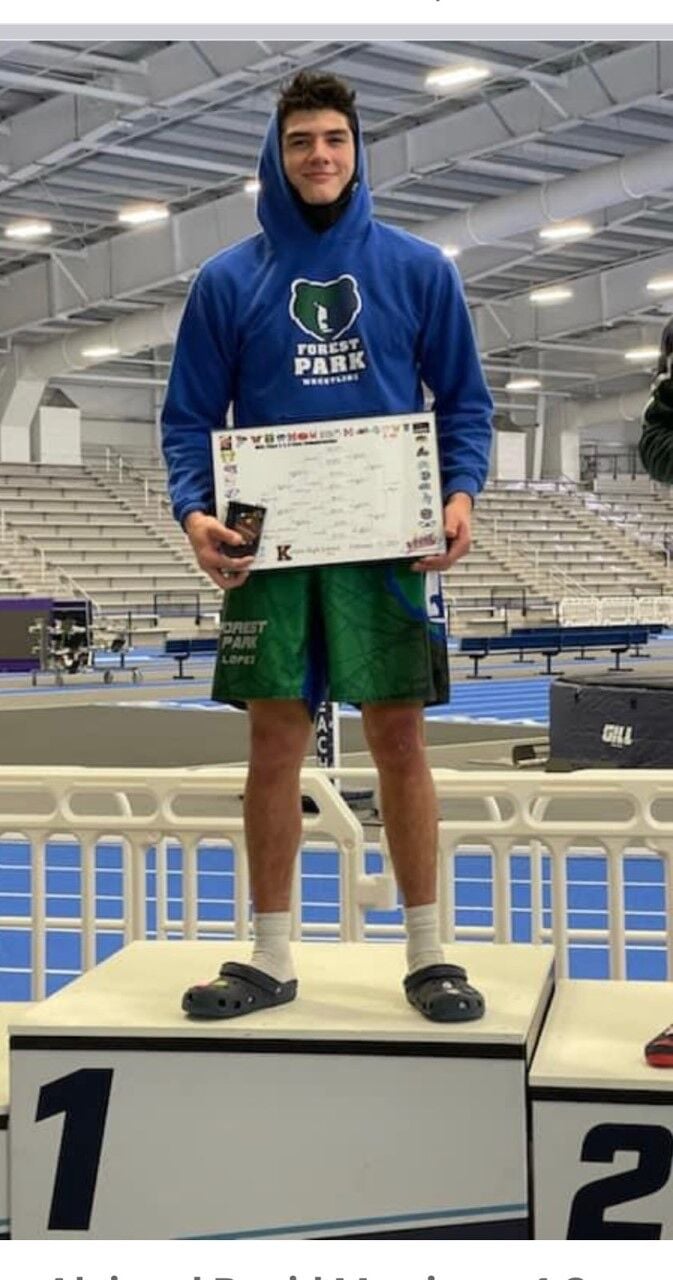 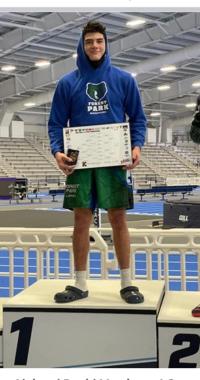 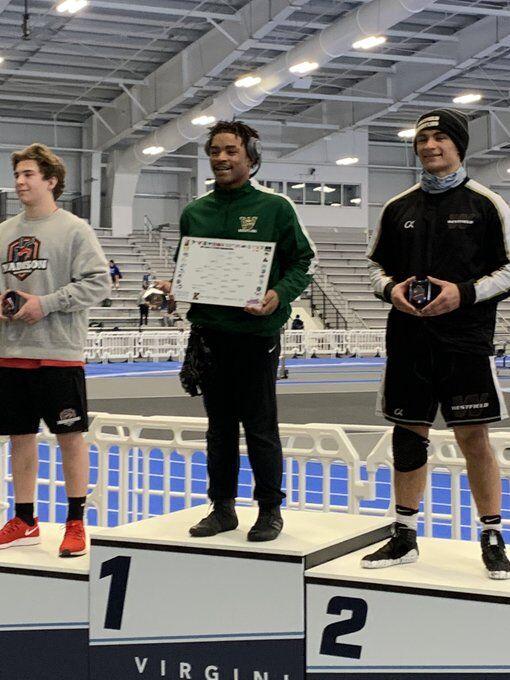 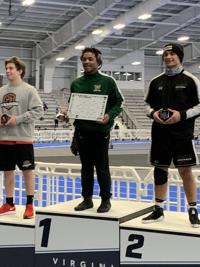 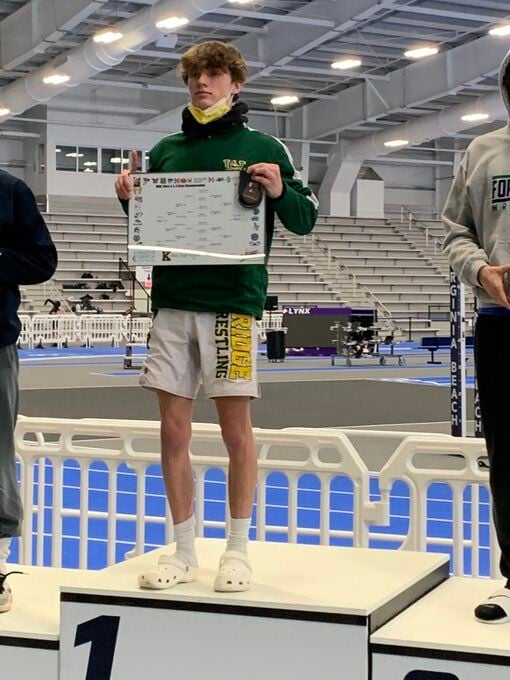 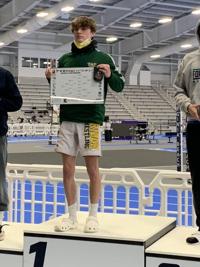 Tanev won at 113 pounds after defeating Forest Park’s Anthony Orlando in a 4-2 decision.

Lopez won at 182 pounds with a 6-3 decision over South County’s Steven Martinos.

Stephens won at 195 pounds with a 5-2 decision over Westfield’s Abdallah Hussein.

Overall, Robinson won the team title with 141 points. Forest Park had the best local team finish with 57 points for fifth place. Woodbridge was sixth with 55 points.